Mount your Xbox 360 safely on the wall right next to your TVWe know you have paid good money for your console, which is why the wall mount is designed to leave your Xbox 360 safely and discreetly placed on the wall. The wall mount allows easy access to the disc drive and the cable plugs. Furthermore, the wall mounts allow 360 degrees of ventilation for your console.- Upgrade your gaming station and save space- Allow 360 degree of ventilation- Strong and thoroughly tested materials- World Wide Patent PendingSpecifikations: - Mount your Xbox 360 easily on the wall right next to (or behind) your TV to save space.- Weight: 0.05 kg- Fits console: Xbox 360- Max. weight load: Our wall mount can hold consoles weighing up to 10 kg. (22 lbs.). Note: Xbox 360 weighs approximately 3 kg. (6.6 lbs.).- Nice to know: The only thing you need to mount is a screwdriver and/or a drill. Screws, wall plugs, and bits are included- Origin: Made in Denmark- Functionality rights: Patent Pending by FLOATING GRIP ApS- Note: Xbox 360 is not included 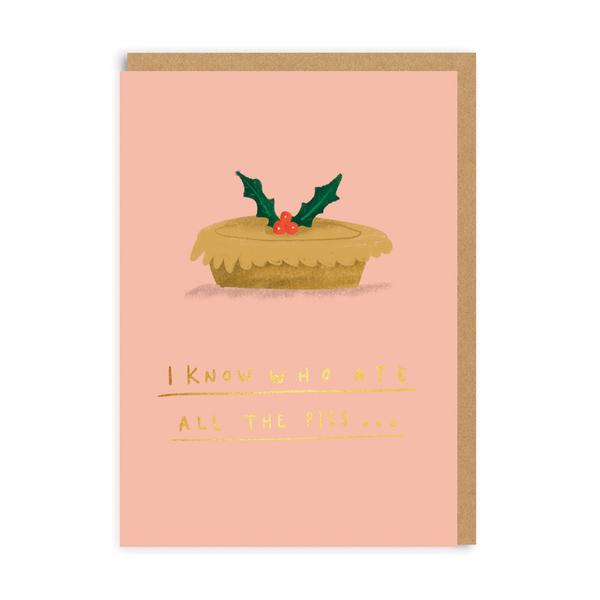 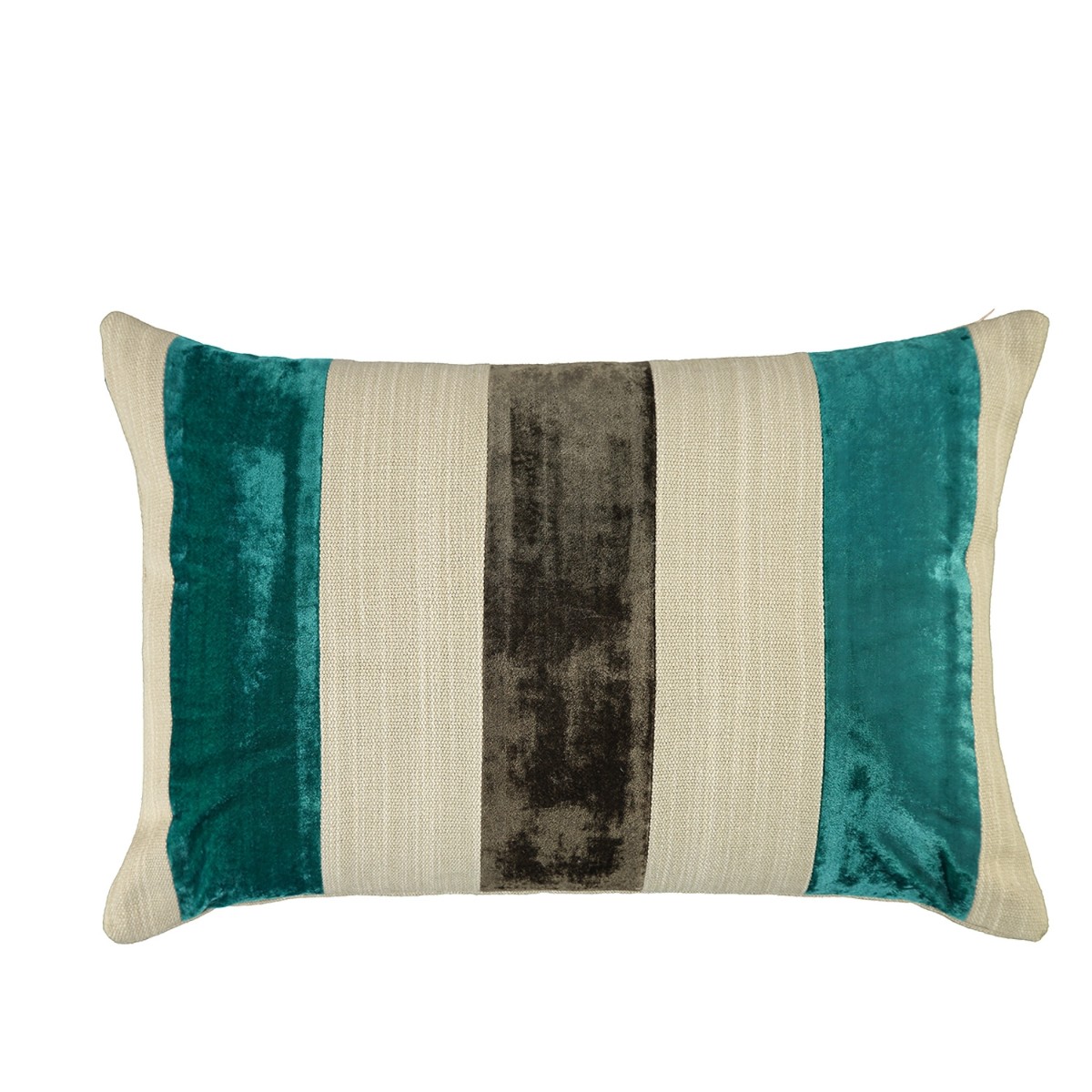 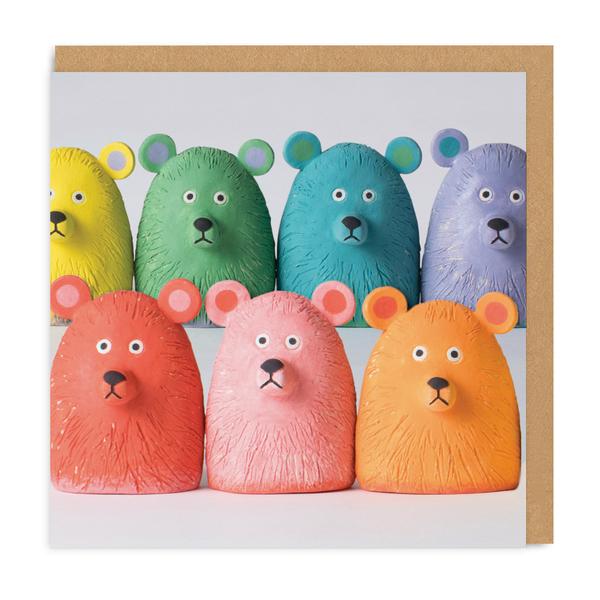 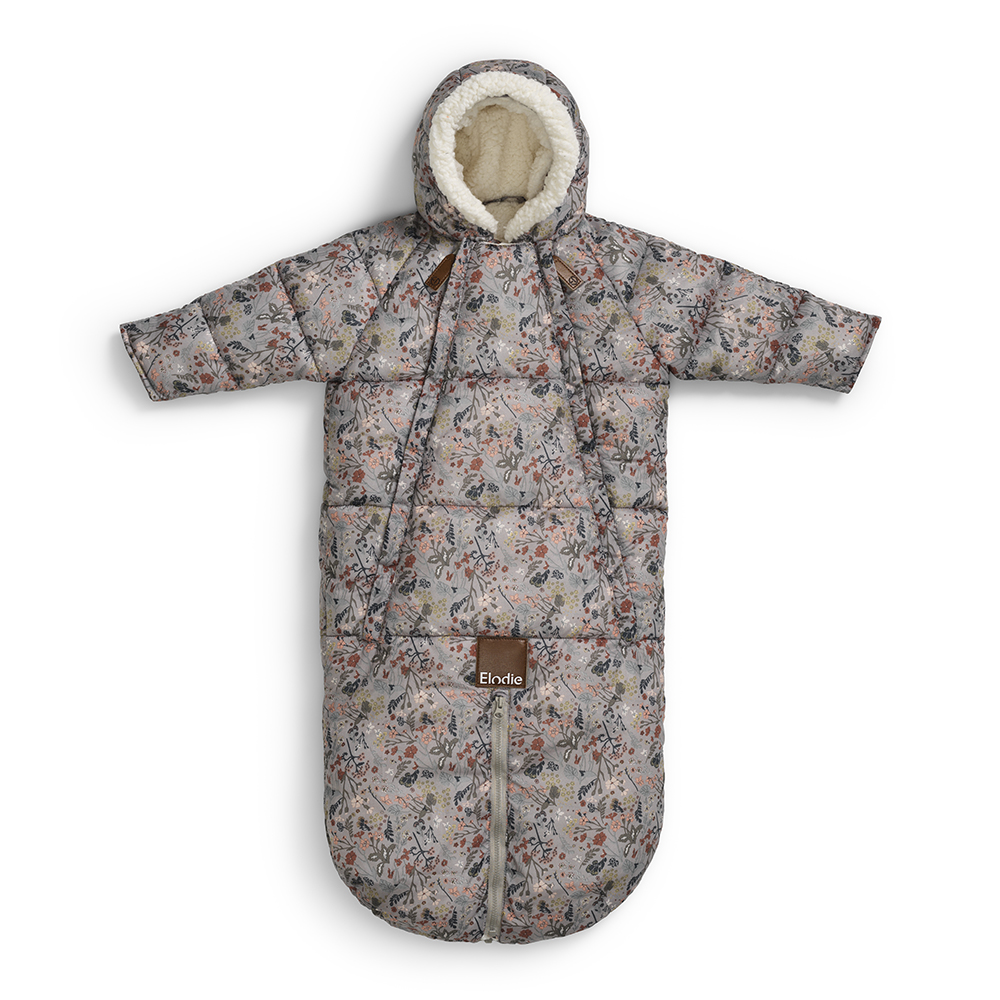 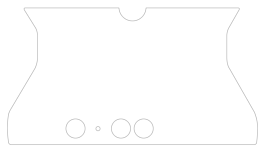