Wolfenstein The New Order reignites the series that created the first-person shooter genre. The year is 1960 and the Nazi’s have won World War II. War hero B.J. Blazkowicz must launch an impossible counter-offensive against the monstrous Nazi regime that has conquered the globe.Intense, cinematic and rendered in stunning detail with id® Software’s id Tech® 5 engine, Wolfenstein sends players across Europe on a mission to bring down the Nazi war machine. Infiltrate their most heavily guarded facilities, battle high-tech Nazi legions, and take control of super-weapons that have conquered the earth – and beyond. Wolfenstein is under development at MachineGames, a studio comprised of a seasoned group of developers recognised for their work creating award-winning games. 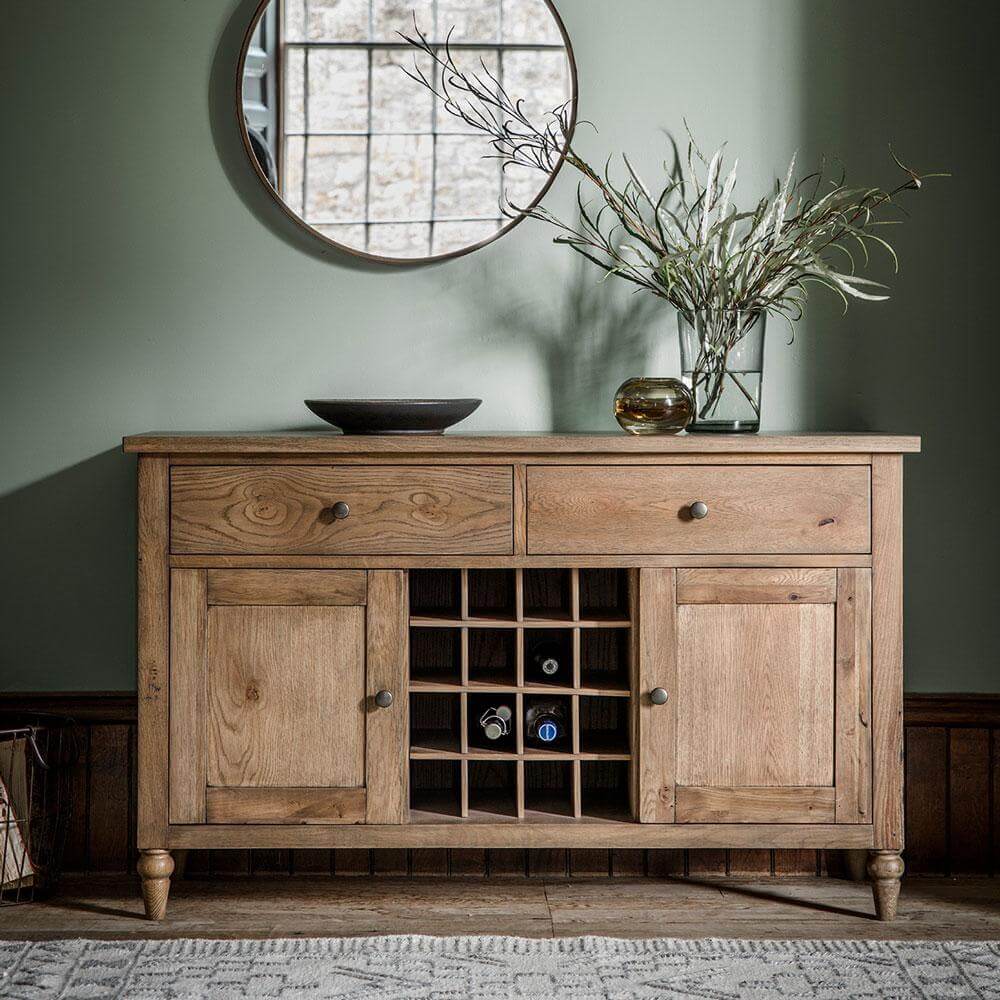 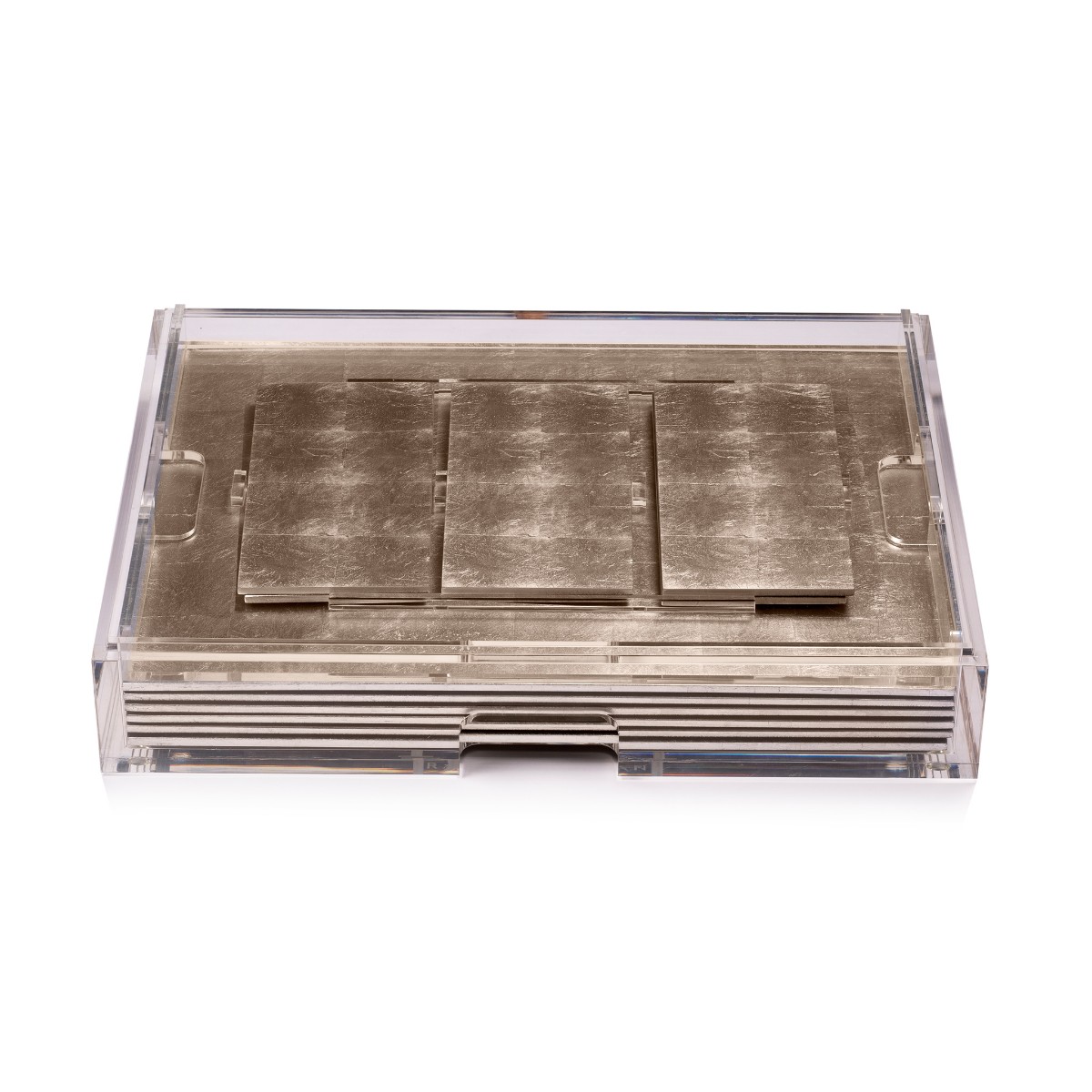 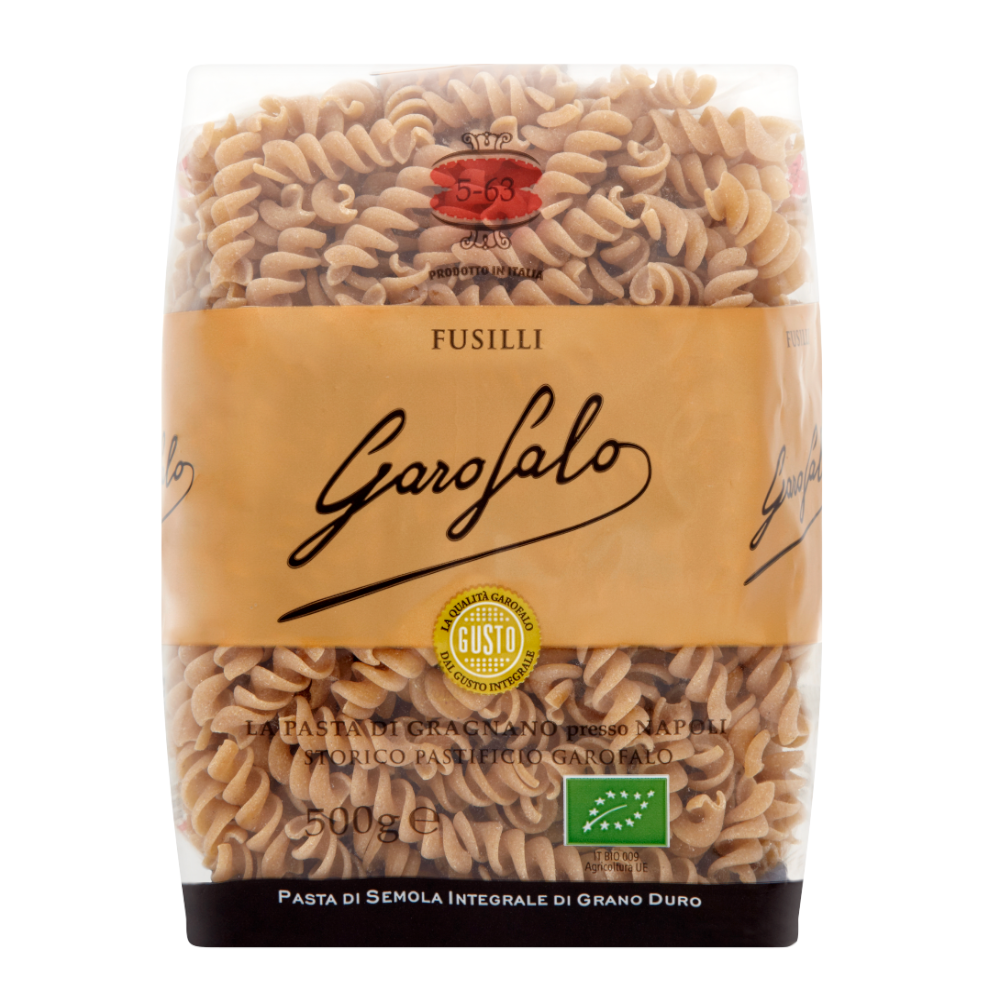 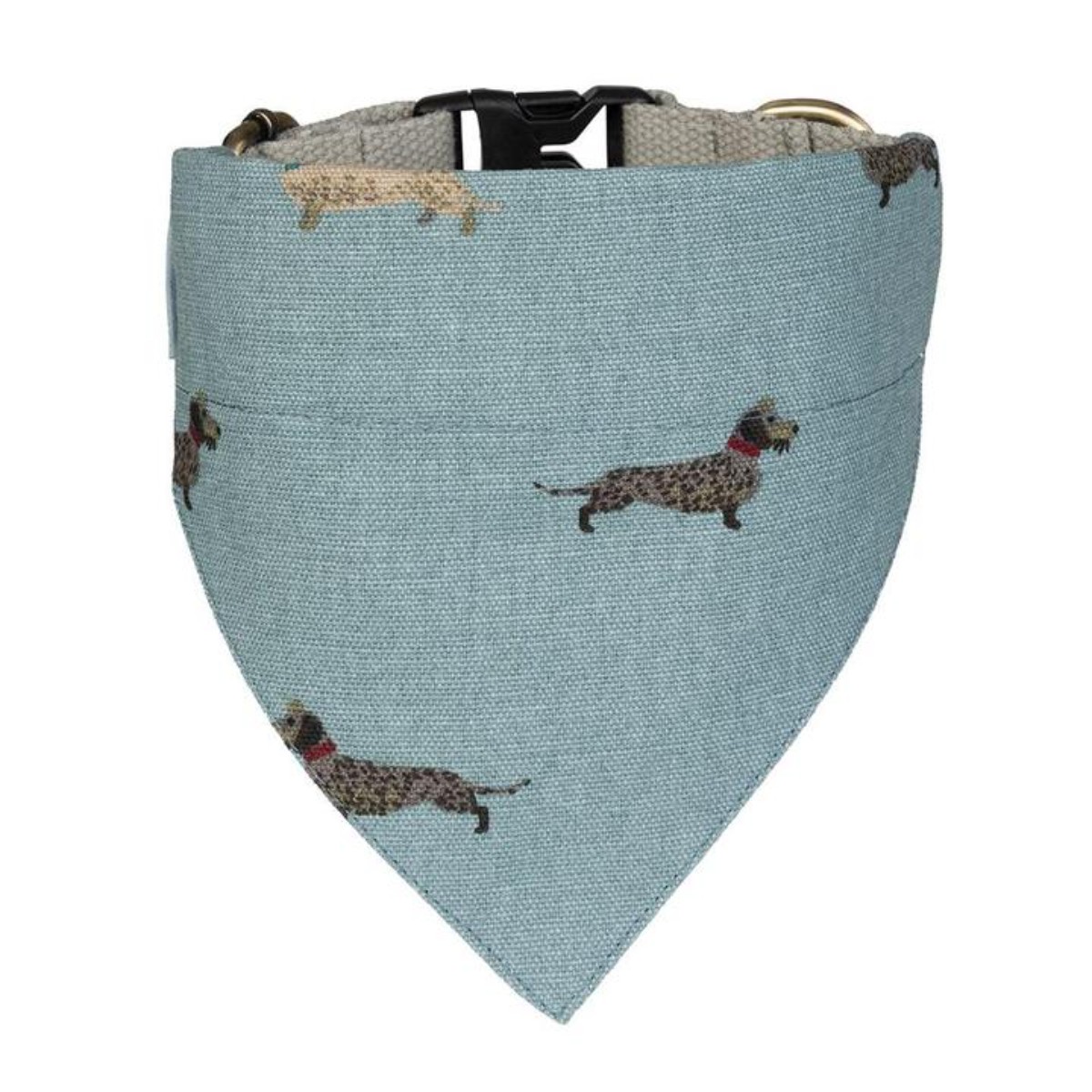 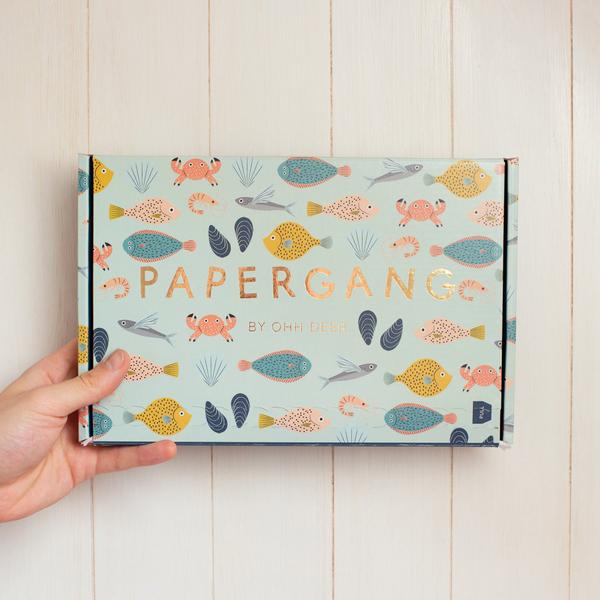