Warioware: Get it Together

Turn up the fun with 200 fast-paced and quirky mini-games filled with frantic fun.In WarioWare Get it Together, you play a series of crazy mini-games with Wario and his friends. From assembling a robot to pulling out a statue’s armpit hair, the WarioWare: Get It Together! game is a comedic, cooperative microgame mashup.Play alone or with friends: Help out infamous game designer, Wario, after he gets sucked into his latest creation in Story Mode. Go it alone or with a friend in 2-player cooperative play—a first for the series! You can either play on the same system or via local wireless.Play as Wario and his dangerous crew: For the first time, YOU control Wario and his friends inside their own chaotic game. Use their absurd abilities to take a sea of mini-games. Tip a turtle using the Warios sprint, or select Ashley, and cast a spell on it. 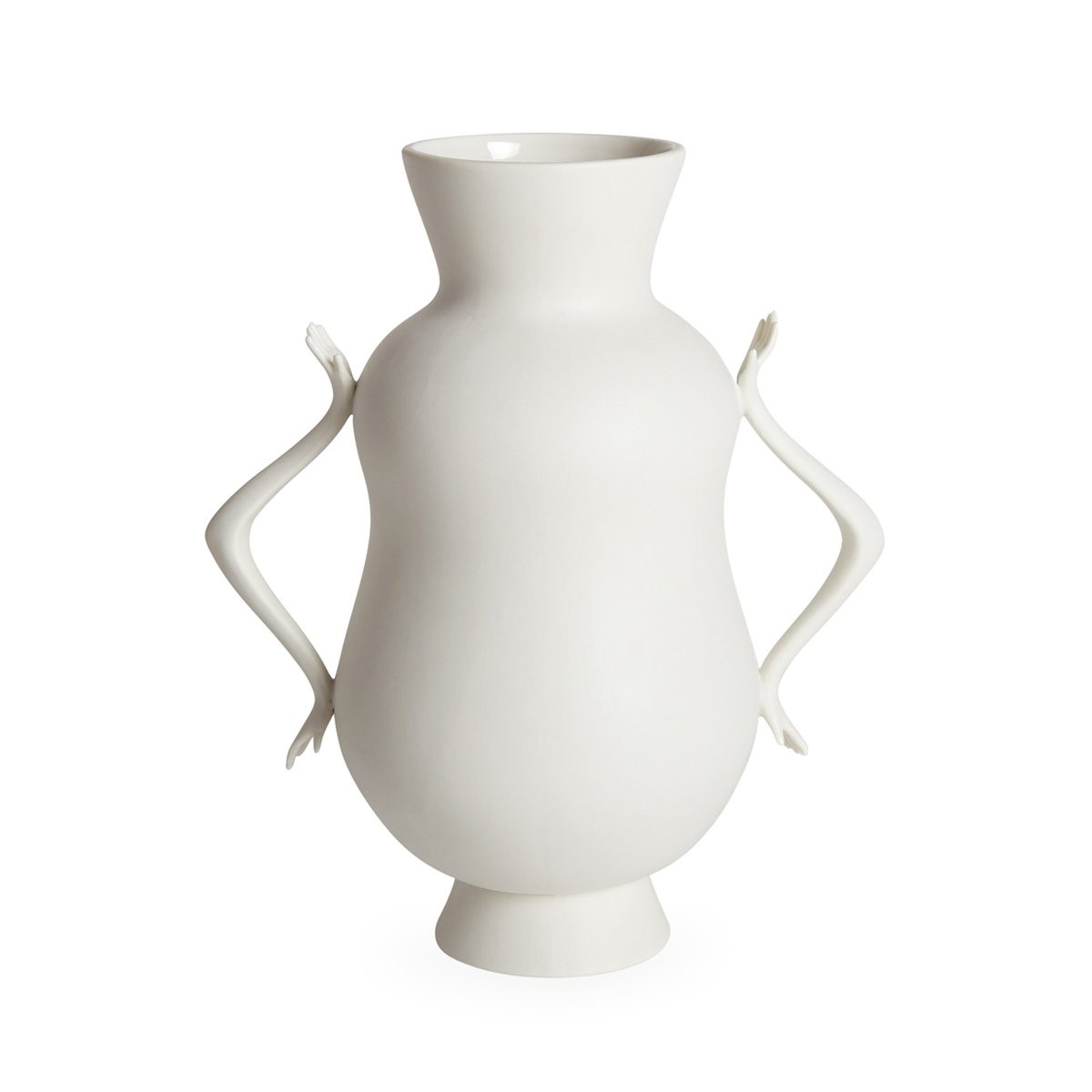 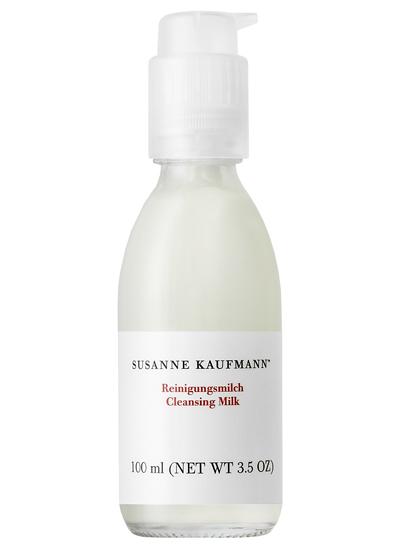 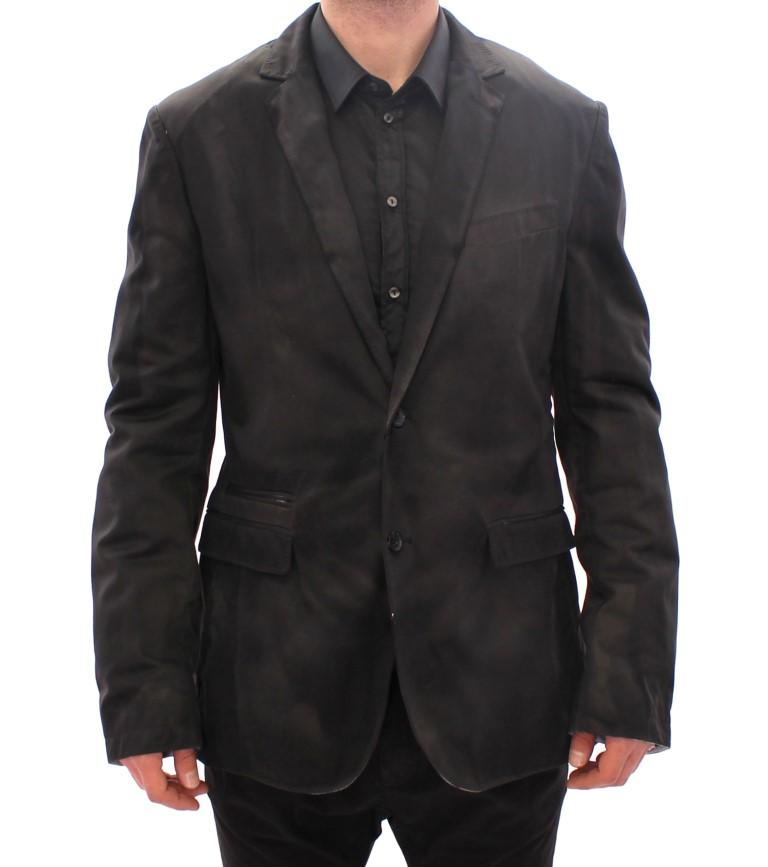