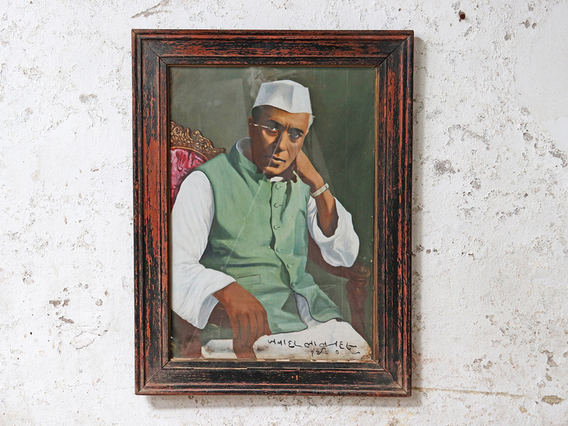 Vintage Framed Portrait of J Nehru - A charming vintage handpainted picture of Nehru - the 1st Prime Minister of India who was in office from 15 August 1947 to 27 May 1964.Jawaharlal Nehru was an Indian independence activist and, subsequently, the first Prime Minister of India. Considered as one of the greatest statesmen of modern India, he was a central figure in Indian politics both before and after independence.We estimated the print is from the 1960s.Vintage Nehru painting - size: W61cm x D2cm x H81cm.The original distressed teak picture frame is the original to this print - it has 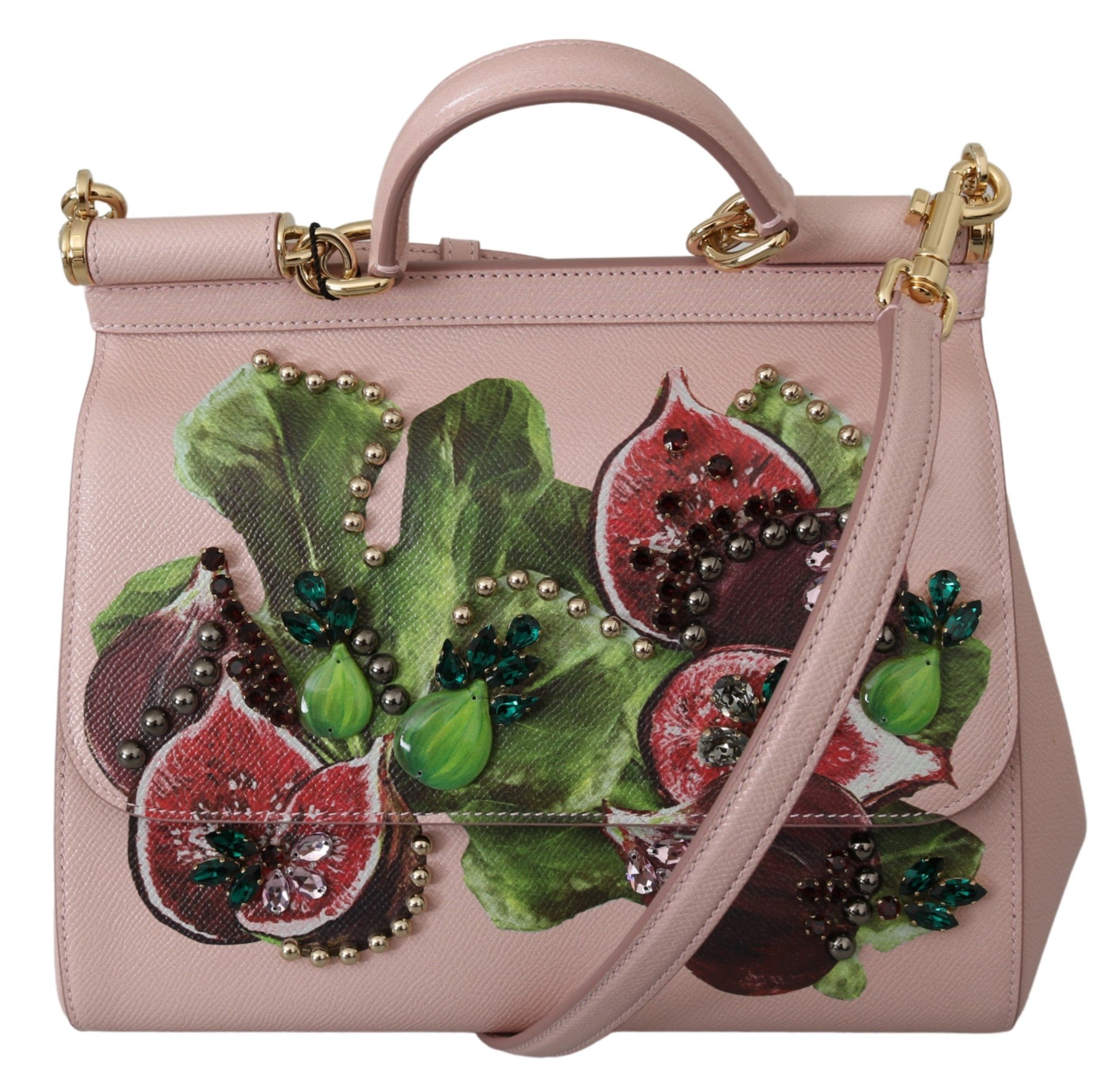 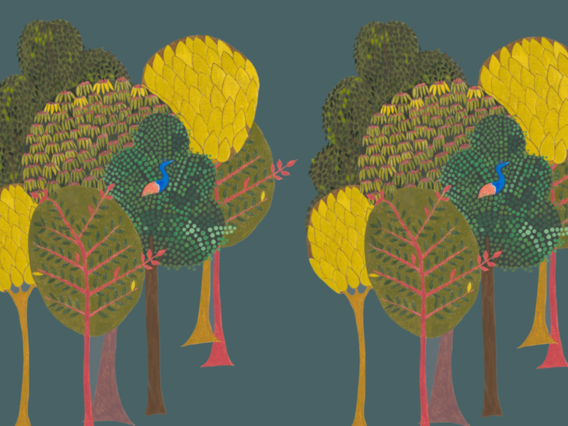 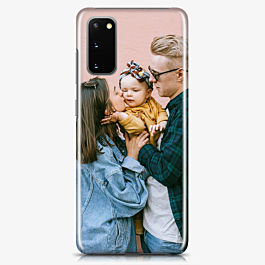 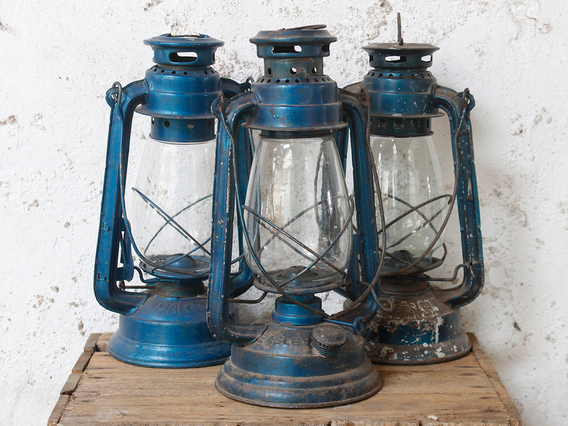 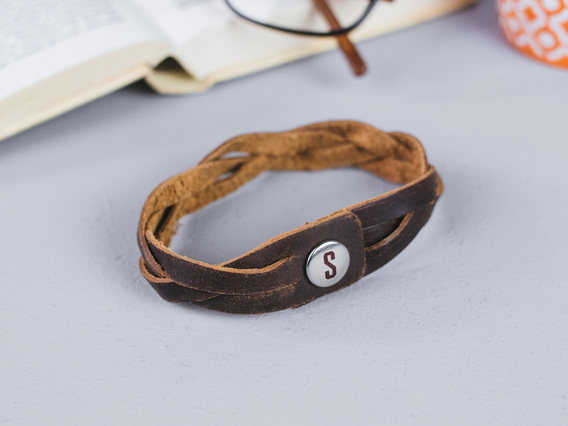 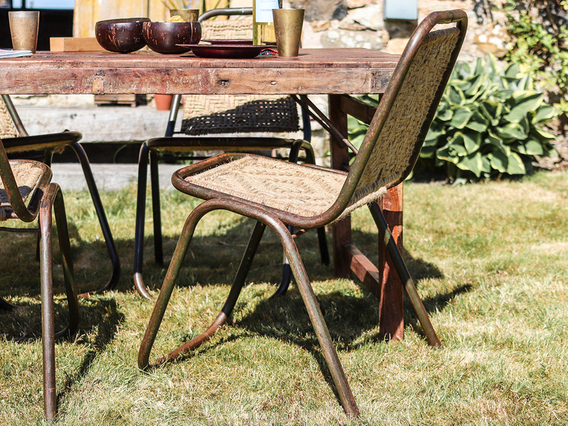 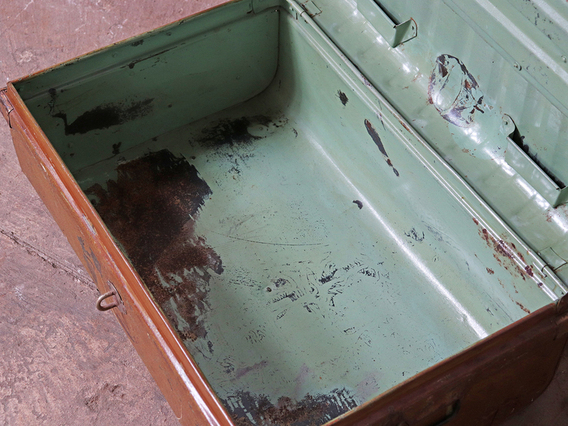 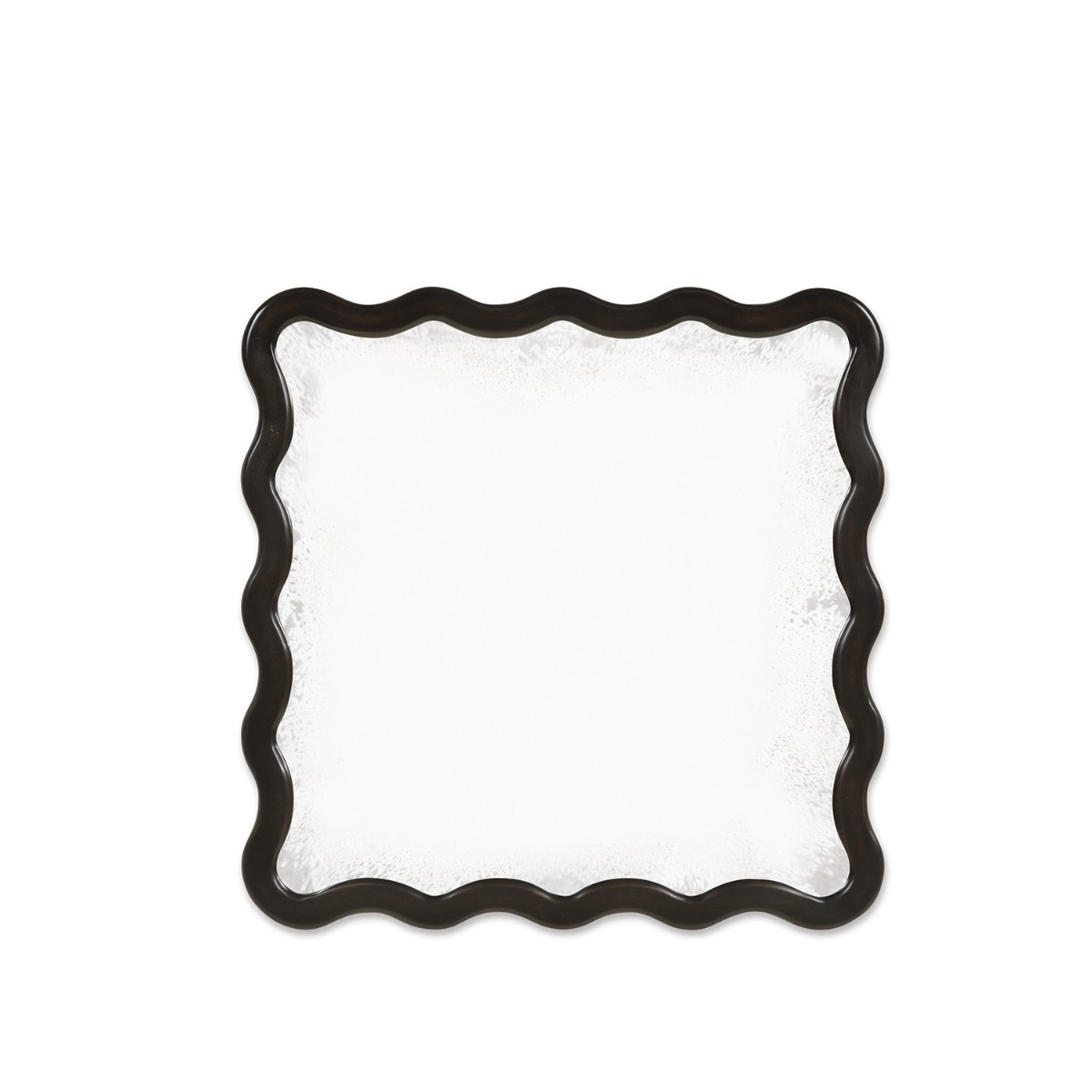 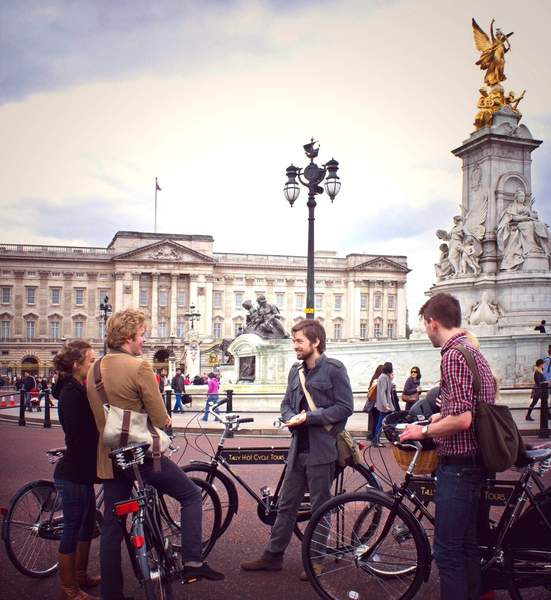