Inspired by Eros, God of Love, who was able to make people fall in love with his bow and arrow, the Versace Eros Flame eau de parfum is an oriental and woody awakening for men. Characterised by lemon, black pepper and cedar, this spicy offering leaves an enveloping fragrance as a celebration of passion and power.Notes:Chinotto, Lemon, Mandarin, Black Pepper, Rosemary, Wild Rose, Geranium, Cedarwood, Patchouli, Tonka Beans, Vanilla, Sandelwood and OakmossVersace Gianni Versace is an Italian fashion company and trade name founded by Gianni Versace in 1978. The first Versace boutique was opened in Milan in 1978, and its popularity was immediate. Today, Versace is one of the world’s leading international fashion houses. Versace designs, markets, and distributes luxury clothing, accessories, makeup, and home furnishings under the various brands of the Versace Group. Gianni Versace was killed by Andrew Cunanan on July 15, 1997. His sister, Donatella Versace, then stepped in as creative director of Versace and his older brother Santo Versace became CEO. Donatella’s daughter Allegra Versace also owns 50 percent of the company since 2004 as wished by Gianni in his last will. Allegra also has the last say of the sale and other important details in the Versace clothing line. 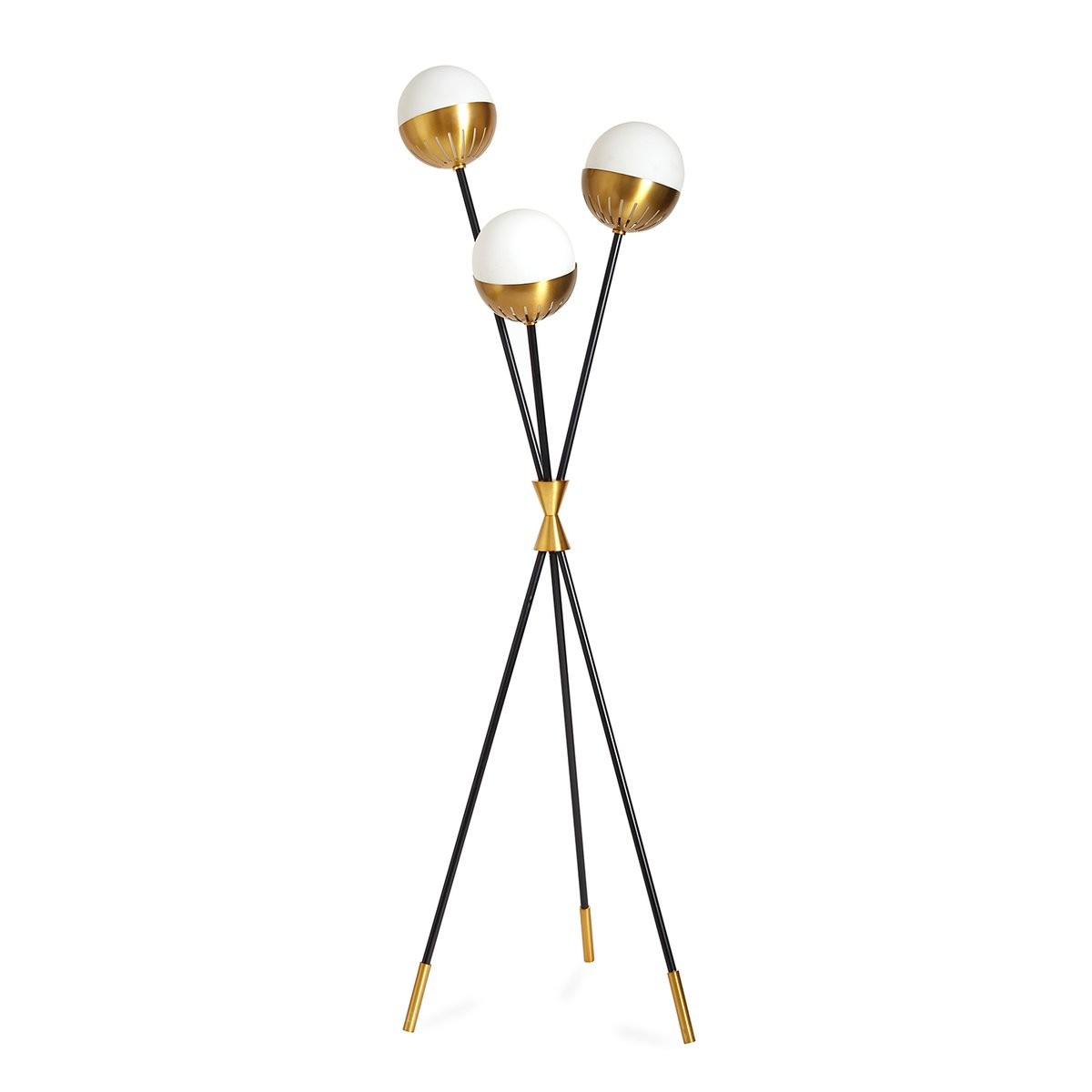 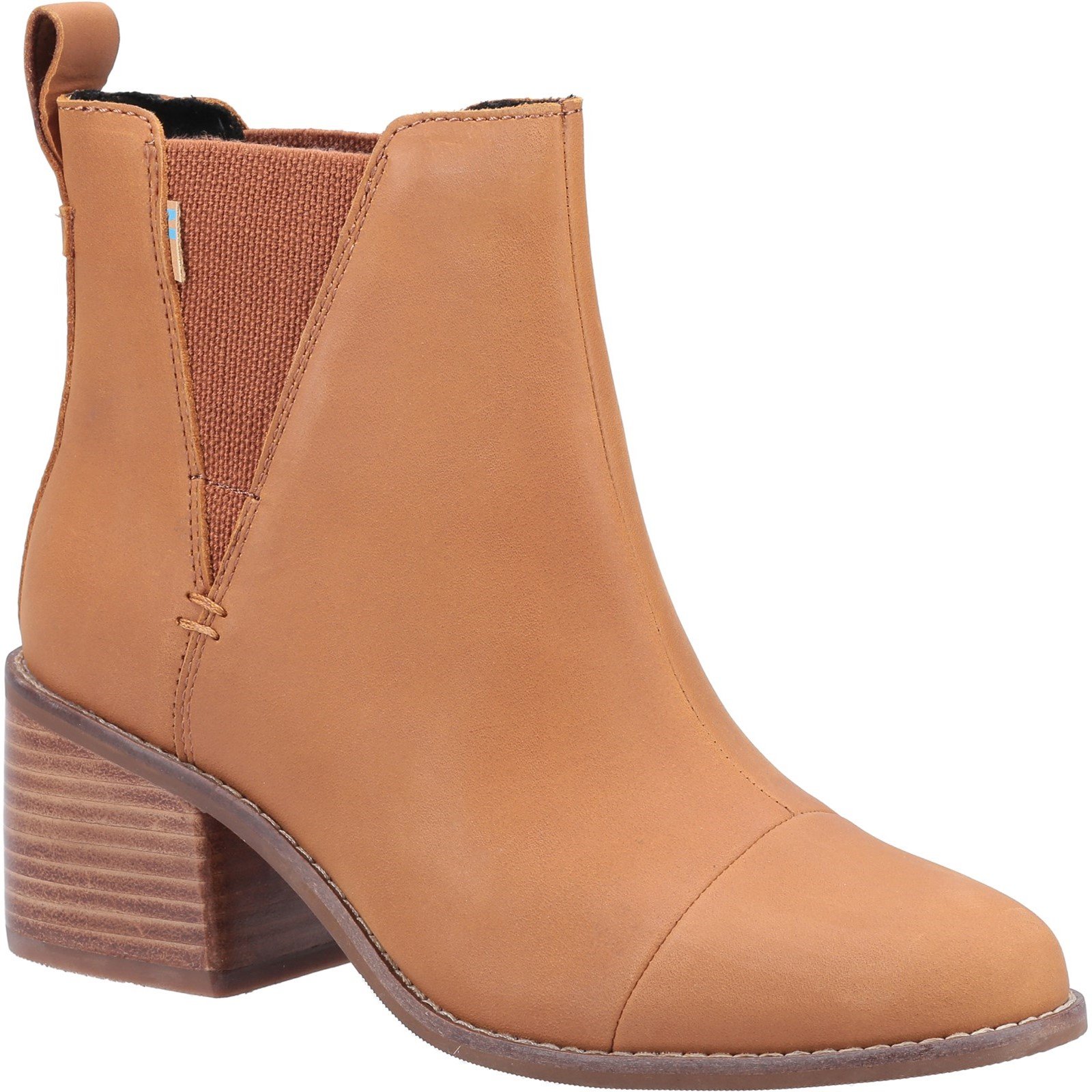 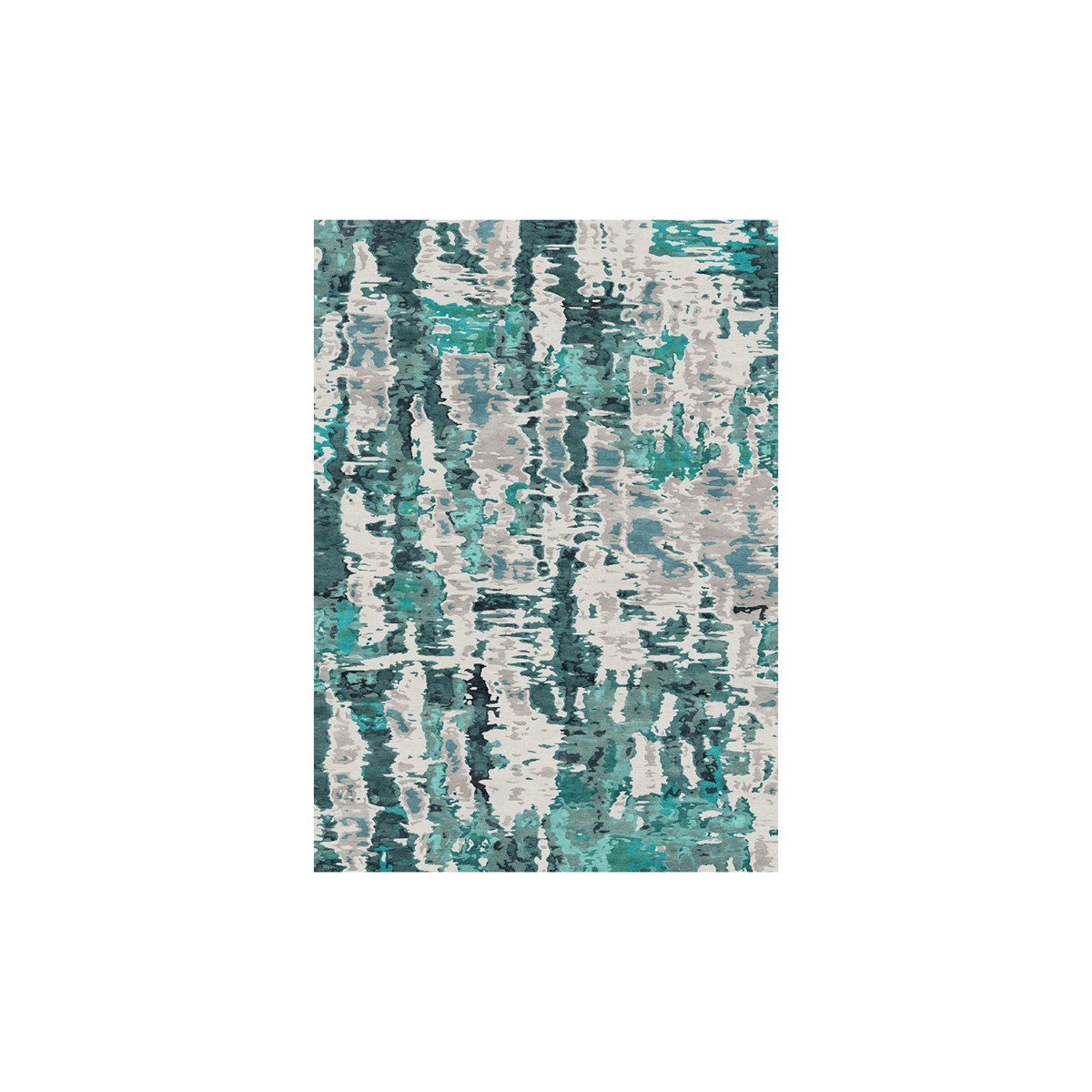 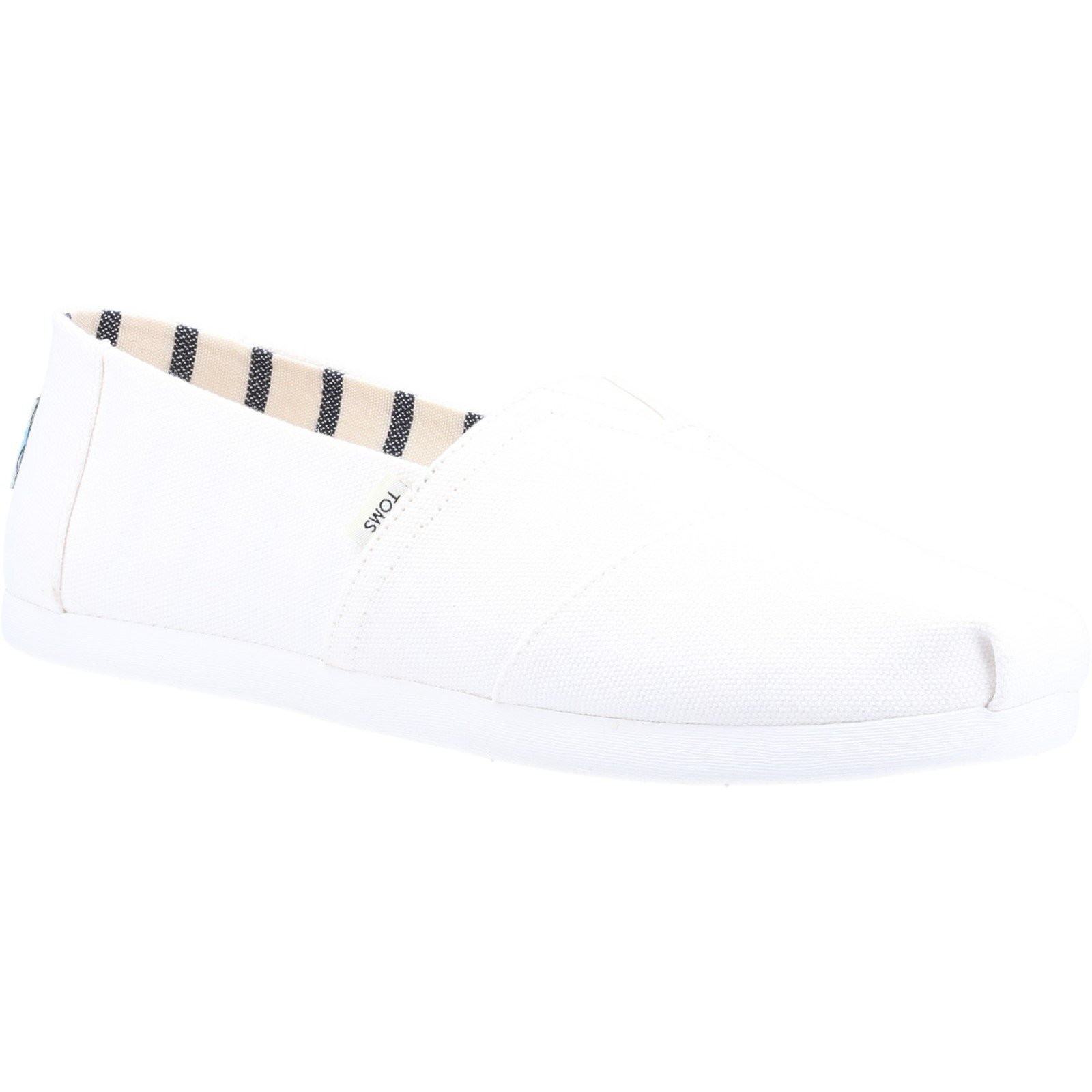 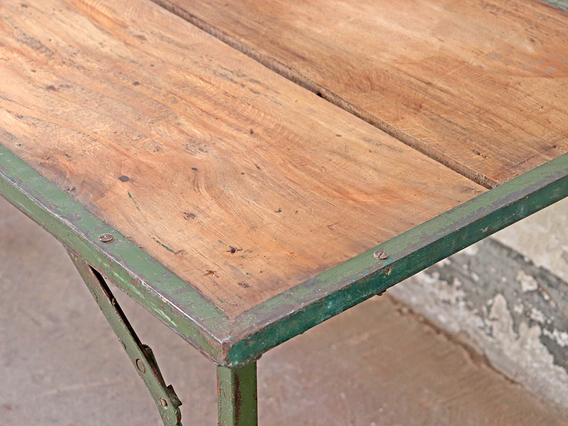