With V-Rally 4, the goal is to remain faithful to the identity of the franchise, which earned the support of millions of fans, and to strike a perfect balance between sensation, presentation, and simulation, while offering the best graphics and gameplay the latest technology can support.“It’s a real privilege for me to once again work on the V-Rally series,” said Alain Jarniou, Game Director at Kylotonn. “It’s an extraordinary title that I have a very special connection to. I had a chance to join the team that created V-Rally to develop V-Rally 3 on the PlayStation 2 as a programmer. I’m very proud to be working on the franchise again 15 years later.”Key FeaturesRally: From Africa to Sequoia Park and Japan, travel the world along difficult tracks and in extreme conditions, such as snow, ice, and mud.Extreme-Khana: You’ll have to be a master of precision and drifting on these tracks full of pitfalls.V-Rally Cross: Leave your opponents in the dust on these dirt and asphalt tracks and take on 7 expert adversaries.Buggy: Hop into your all-terrain vehicle to win the race on these particularly rugged tracks. Not for the faint of heart!Hillclimb: Race to the top behind the wheel of powerful cars. 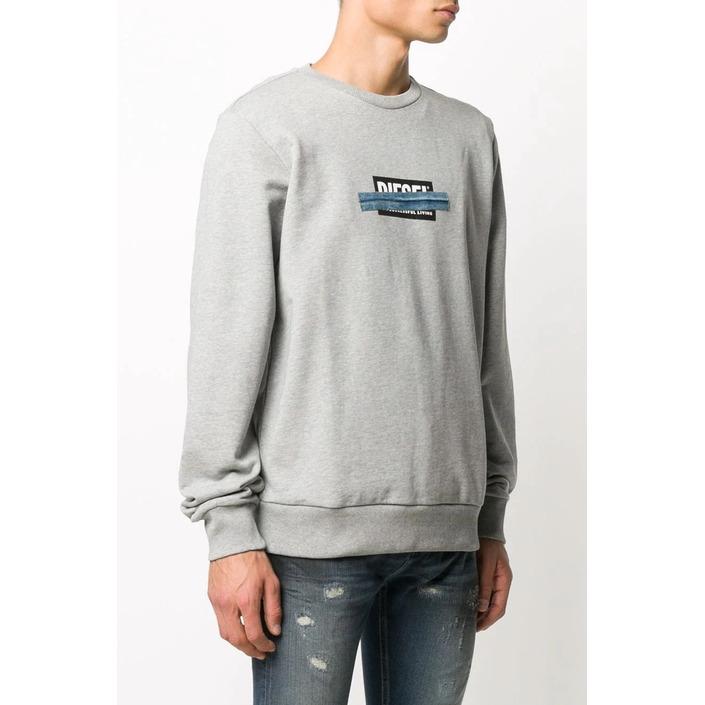 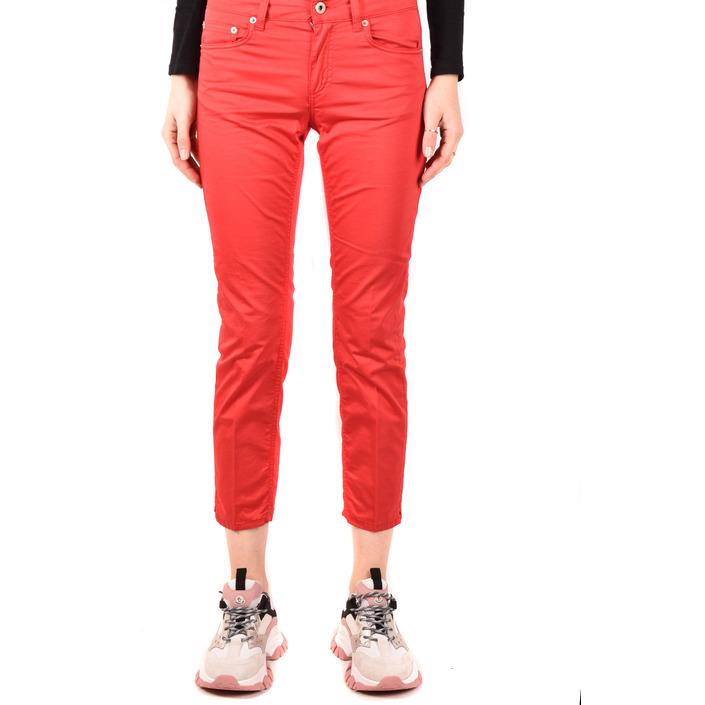