Autobots, transform and roll out! Jump into the Transformers universe, where the fearless Autobots fight the evil Decepticons.The leader of Autobots is the brave Optimus Prime and now it is also possible to own the characters from the popular animated series so that the battle for Cybertron can continue.You can now buy the character from the animation series, Optimus Prime, and experience all of his unique powers and skills. Optimus Prime can transform from robot to truck, and will surely be a toy favorite.Includes Transformers Generations War for Cybertron: Kingdom Leader Class character, accessories, Golden Disk cards, and instructions.Figure scale: 18 cmFrom 8 years and upWarning: Choking hazard - Small parts. Not for children under 3 years 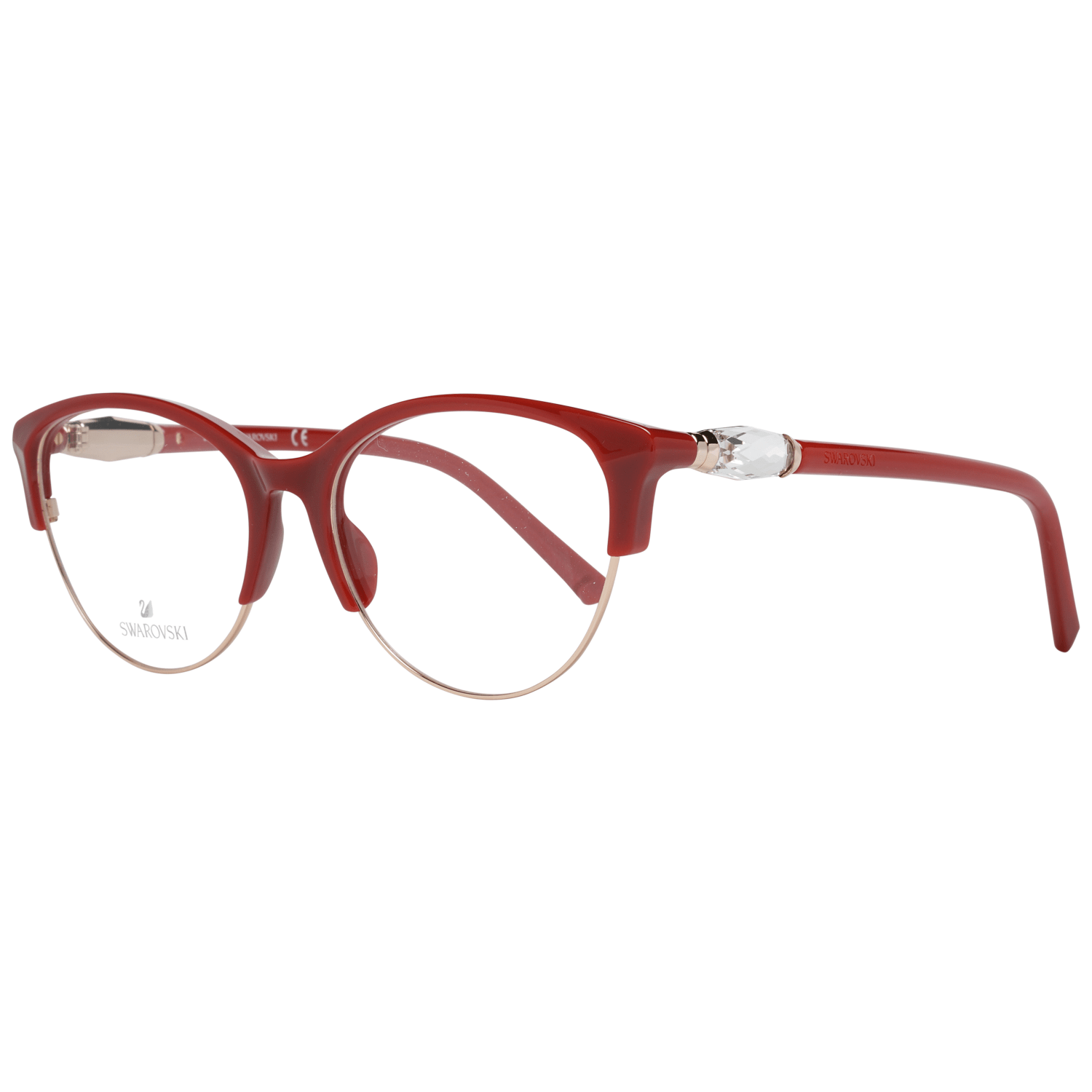 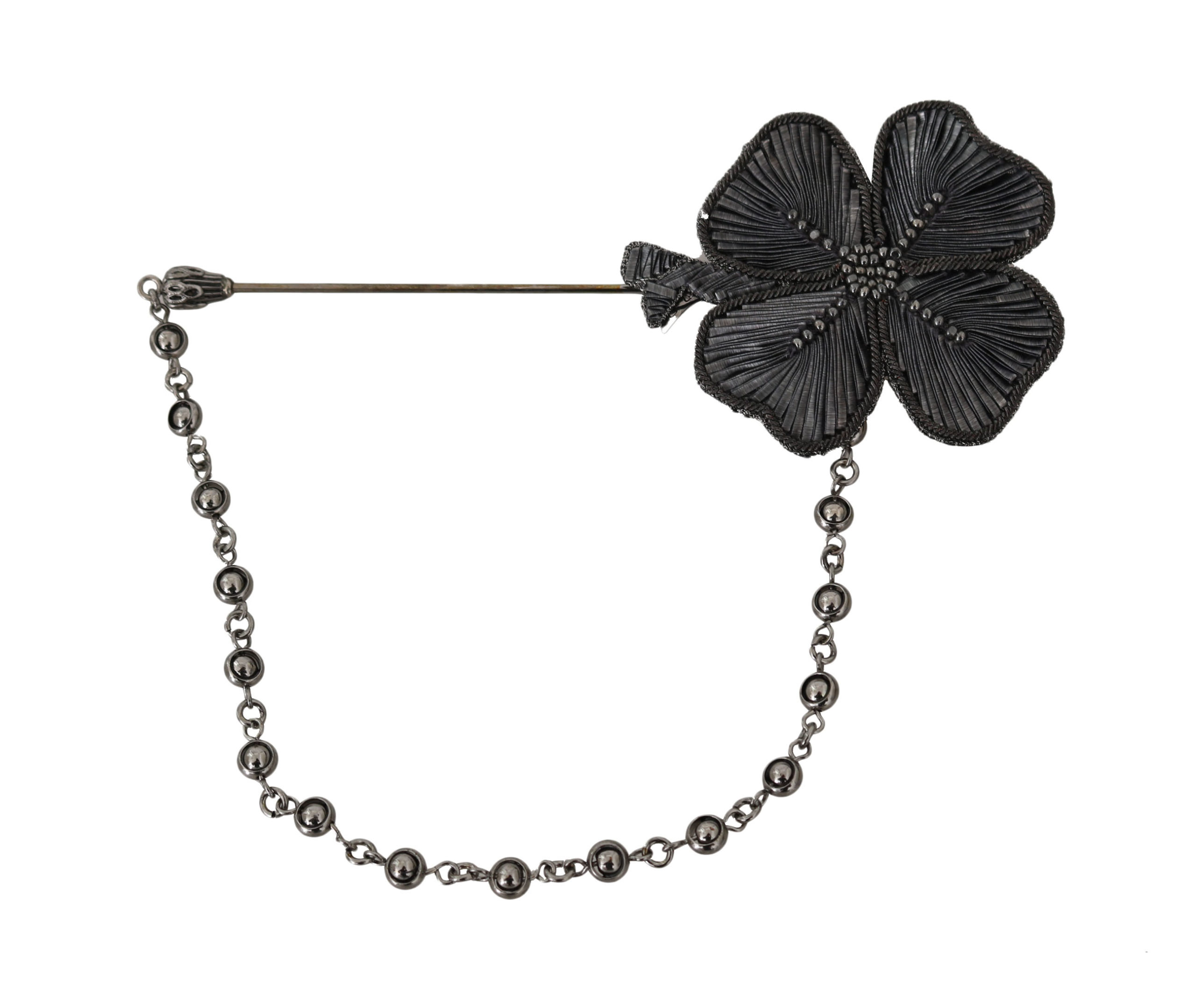 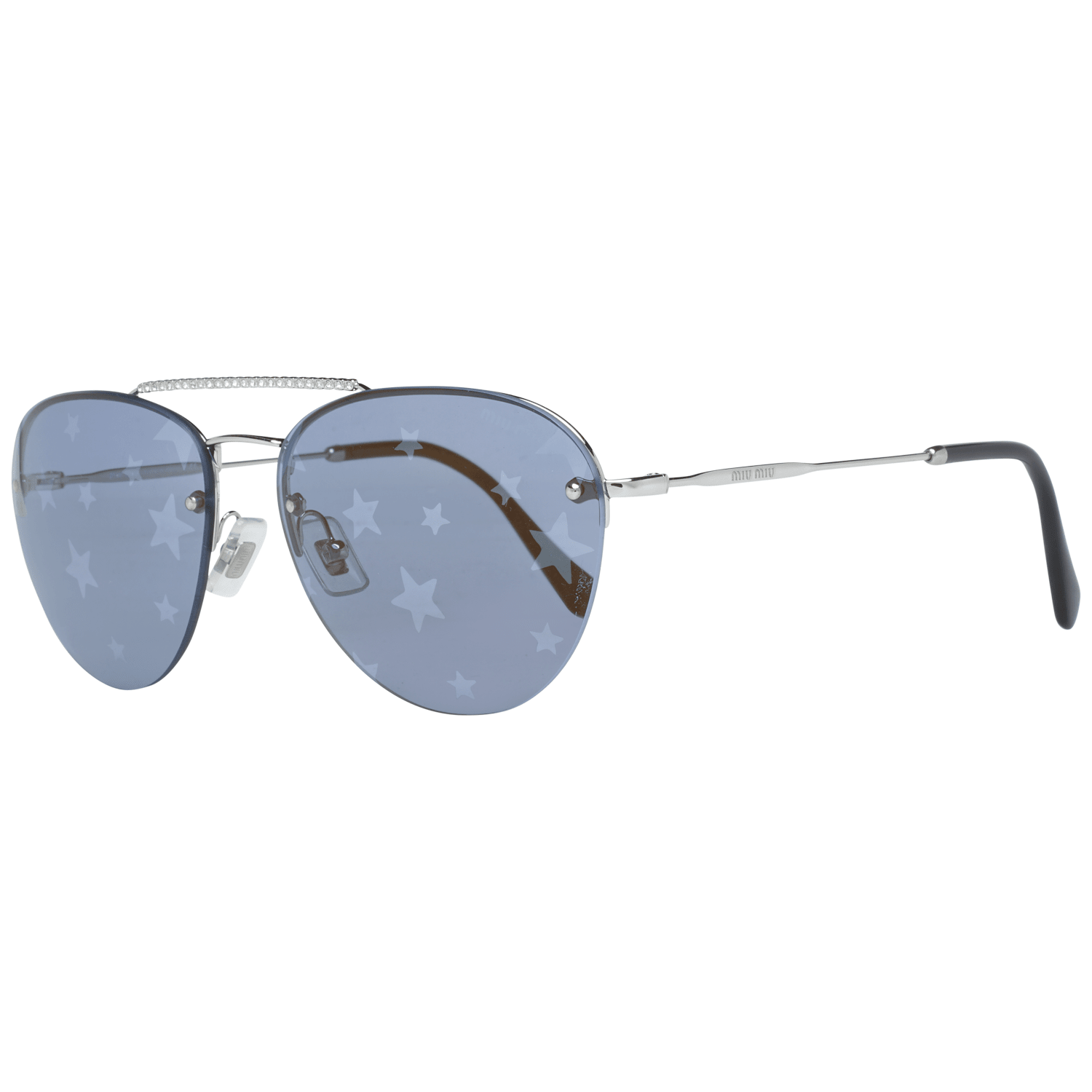 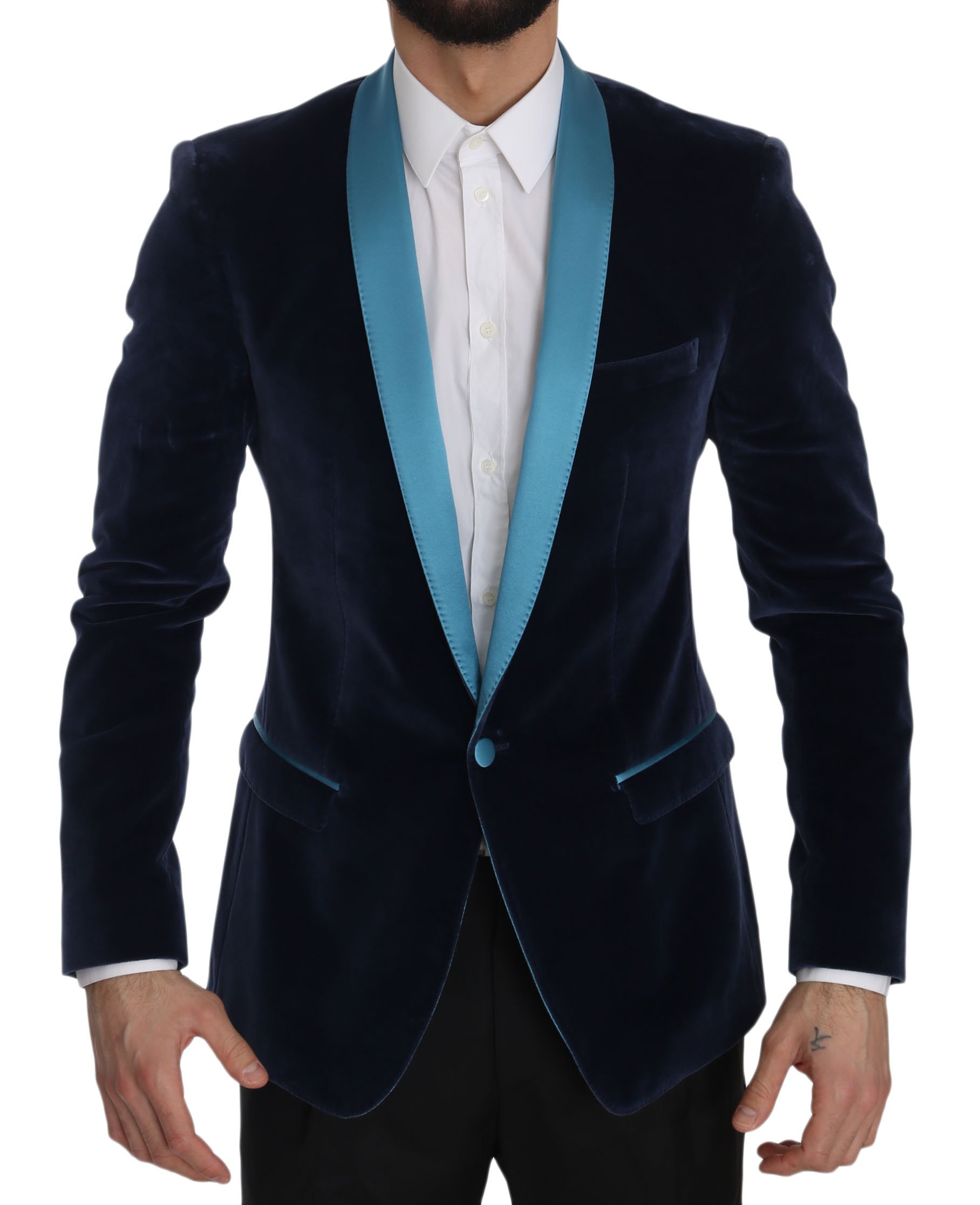 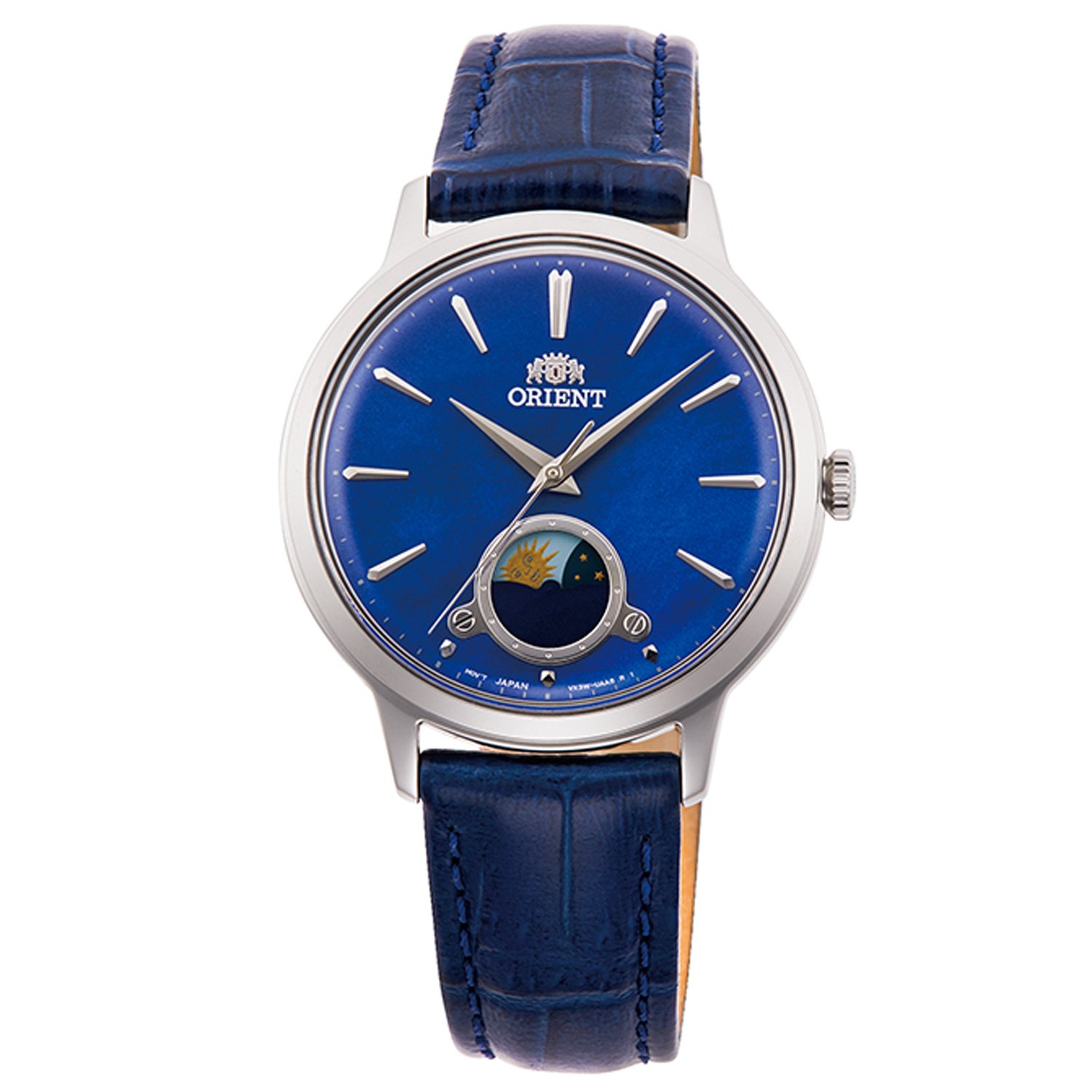 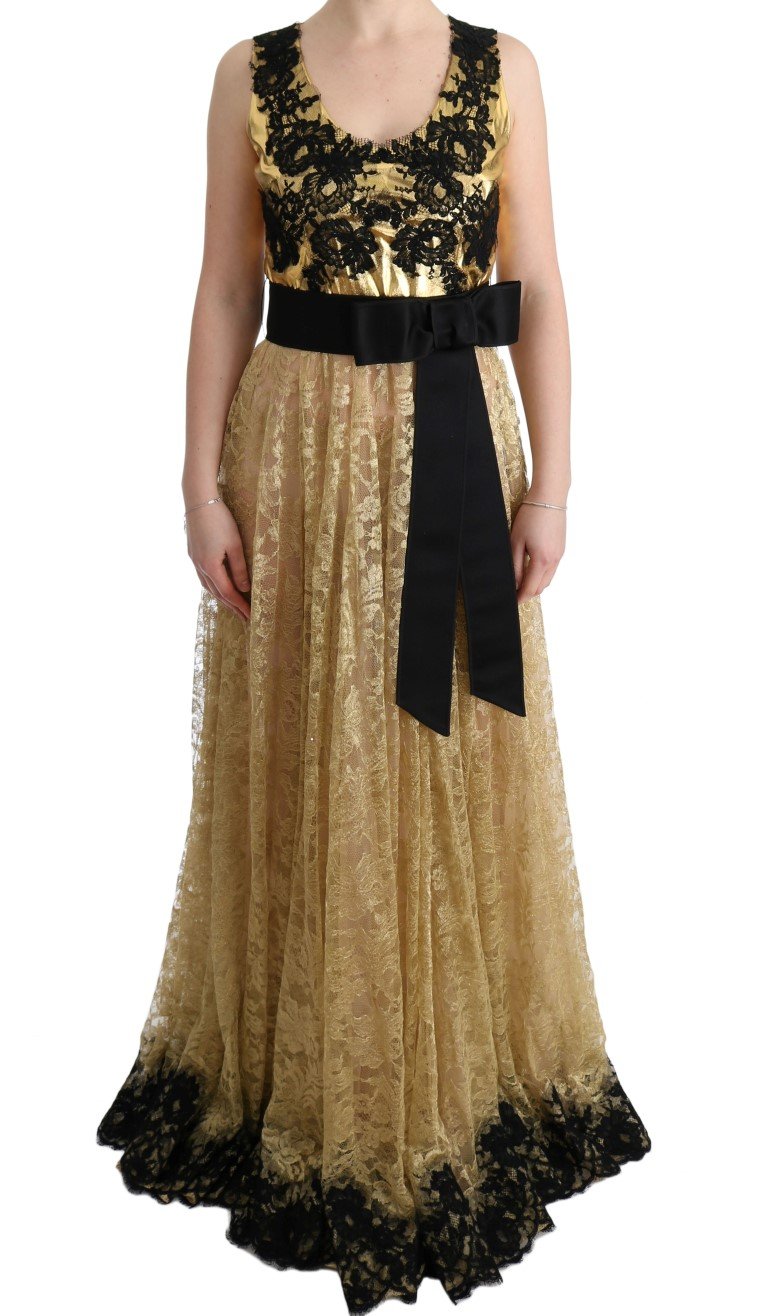 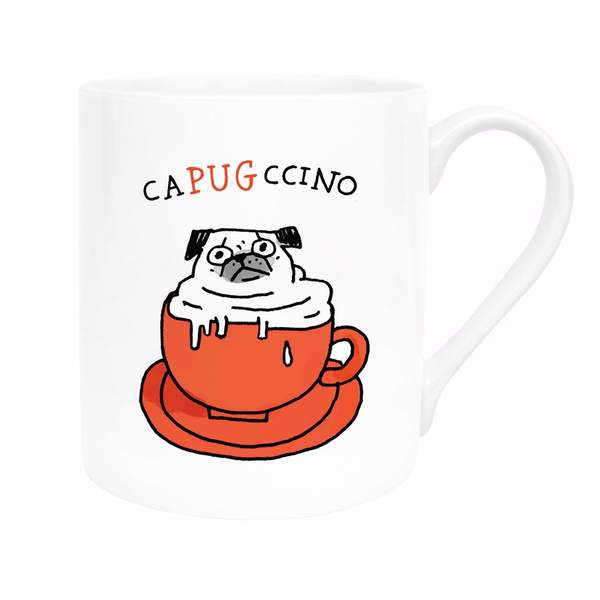 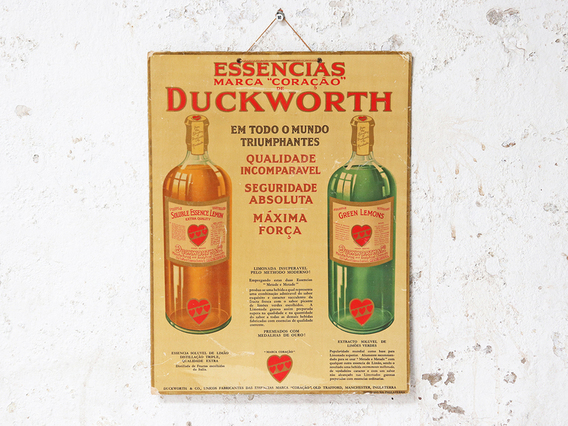 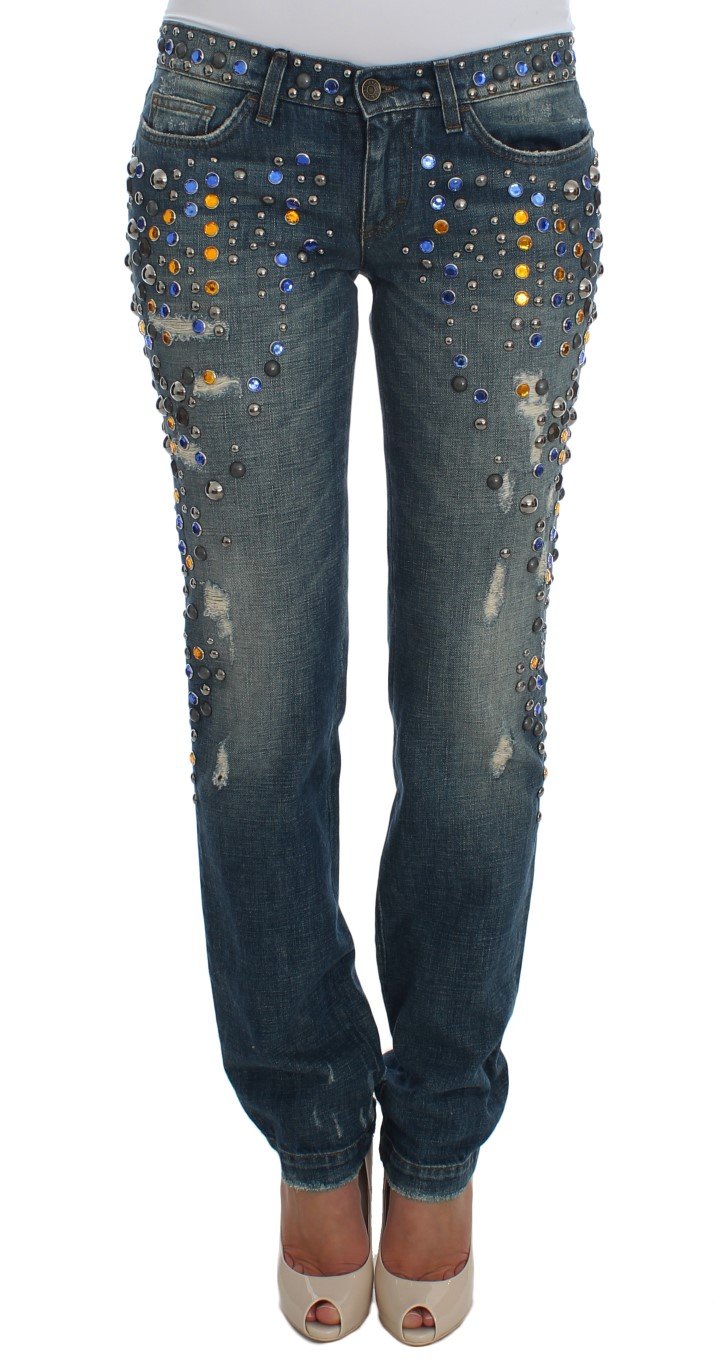 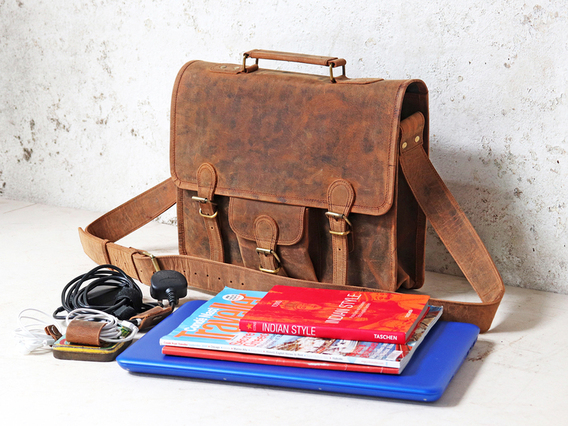