Players team up to run a submarine, creating a unique new underwater setting for an Angry Birds game. The whole game takes place within the story of the new movie, as Red and the birds must set aside their differences with Leonard and the pigs and travel together inside an awesome Piggy submarine en route to take on their shared new feathered foe that threatens to destroy both of their islands. In the game, the VR player takes on the role of Leonard, the submarine’s captain, while the Social Screen players control the sub’s crew, including Red, Chuck, and new movie character Silver.“We wanted a console VR game that could replicate the humor and action of The Angry Birds Movie 2 and take players inside the narrative of the new movie, where the birds and pigs have to set aside their differences and actually work together. XR Games, with support from Rovio and Sony Pictures, are creating a genre defining VR game that will keep the entire family laughing and playing together,” said Joe Lawson, Head of Entertainment Content and Movie Program at Rovio Entertainment.“VR is an exciting medium, but there are not yet enough games that can be enjoyed with family and friends in the real world,” said Bobby Thandi, Founder and CEO at XR Games. “We saw an opportunity to introduce new players to PS VR by making a game in which VR and TV players have different viewpoints and responsibilities within the same funny, team-spirited game. Rovio’s Angry Birds IP, Sony Pictures ‘The Angry Birds Movie 2’ film, and PlayStation VR’s Social Screen feature all combine to give the perfect shared VR experience in your home. We’re super-excited to launch our game alongside the film’s release this summer!” 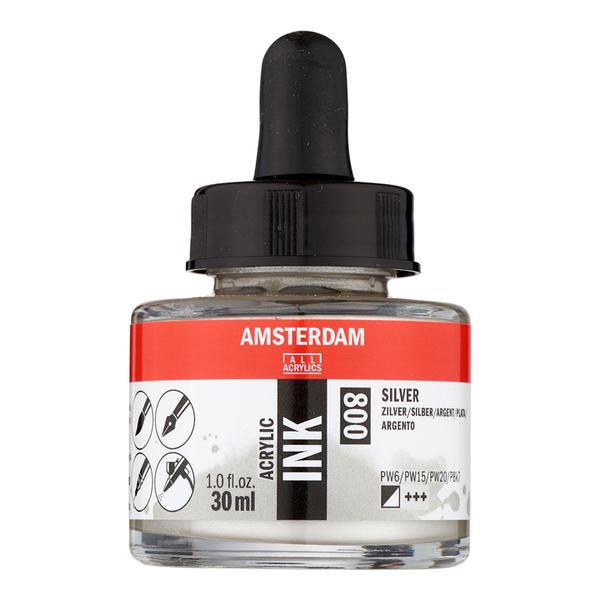 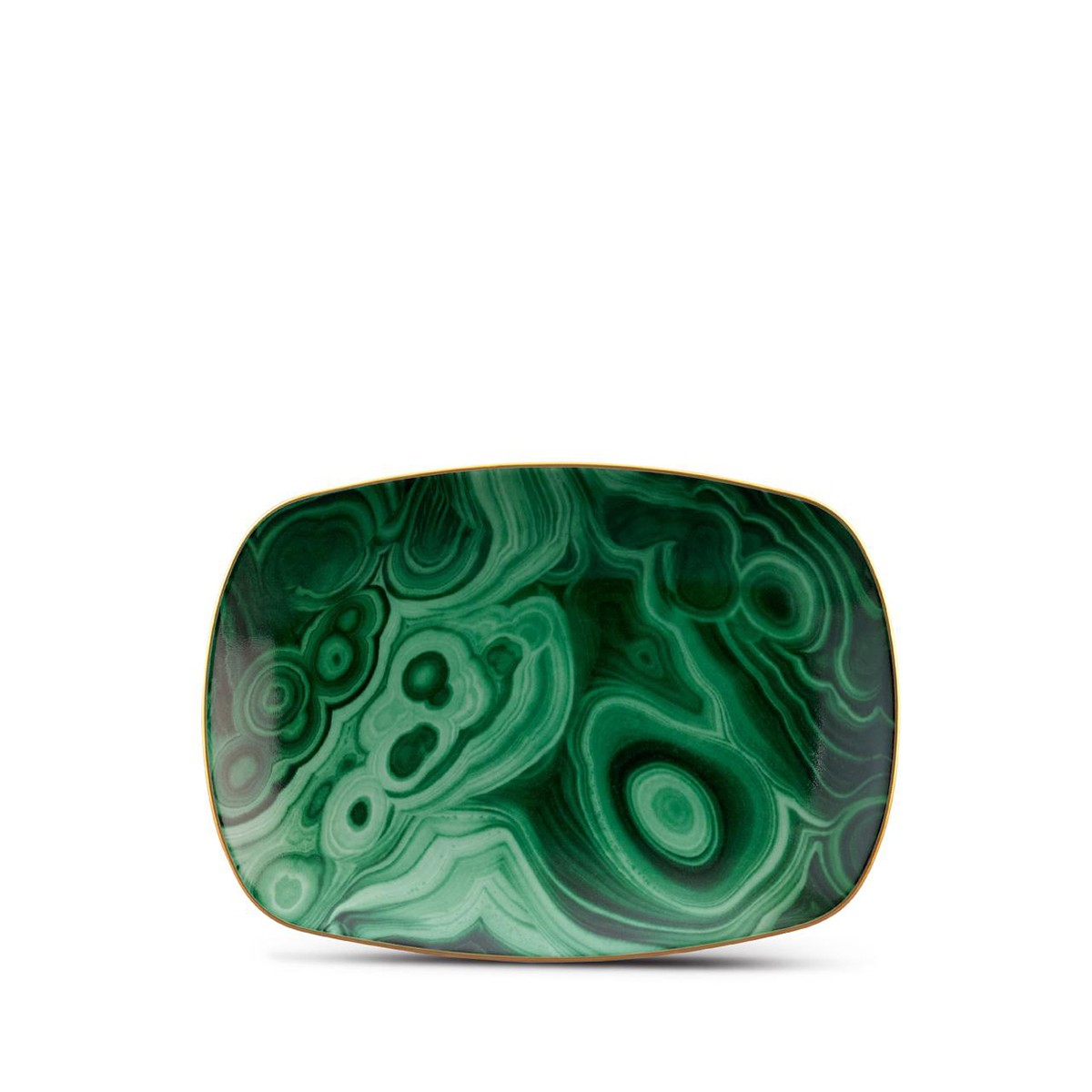 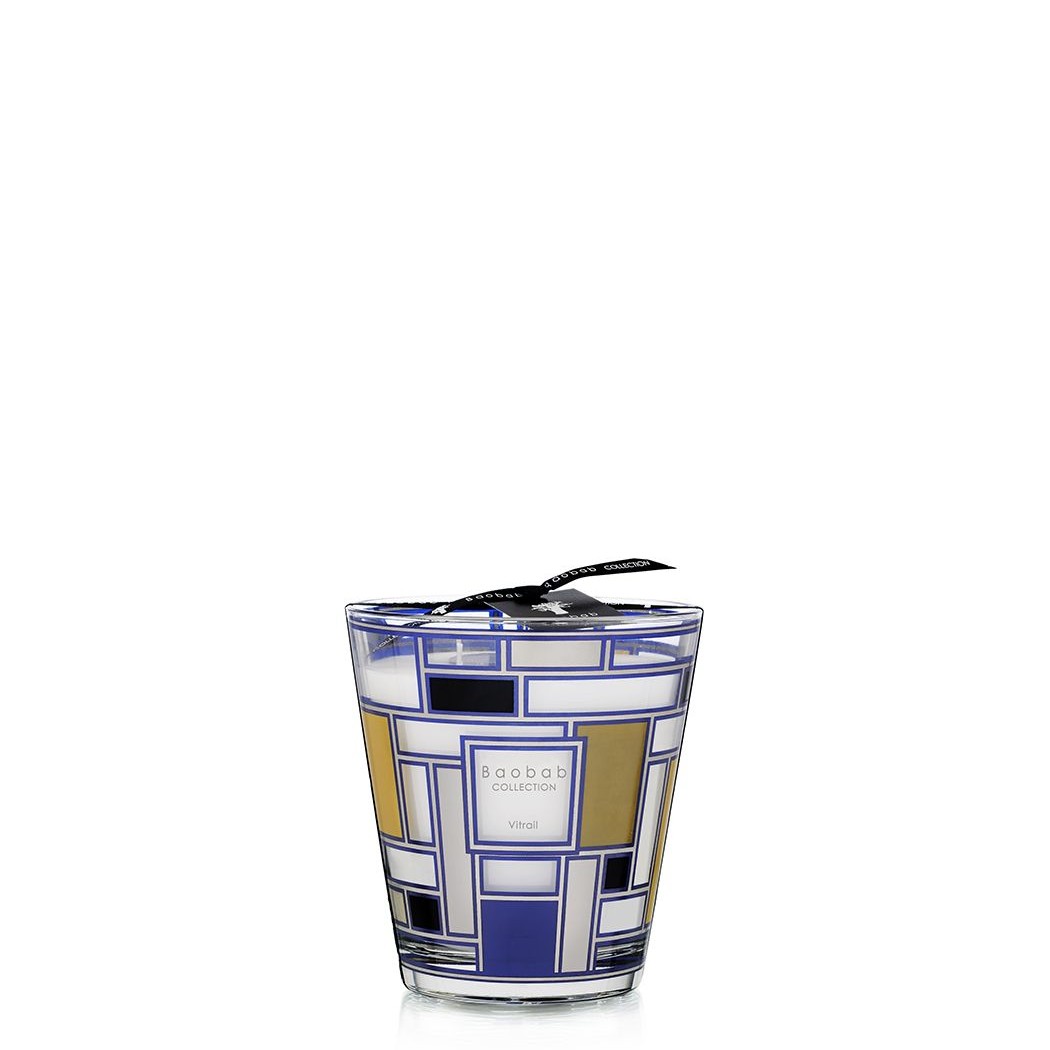 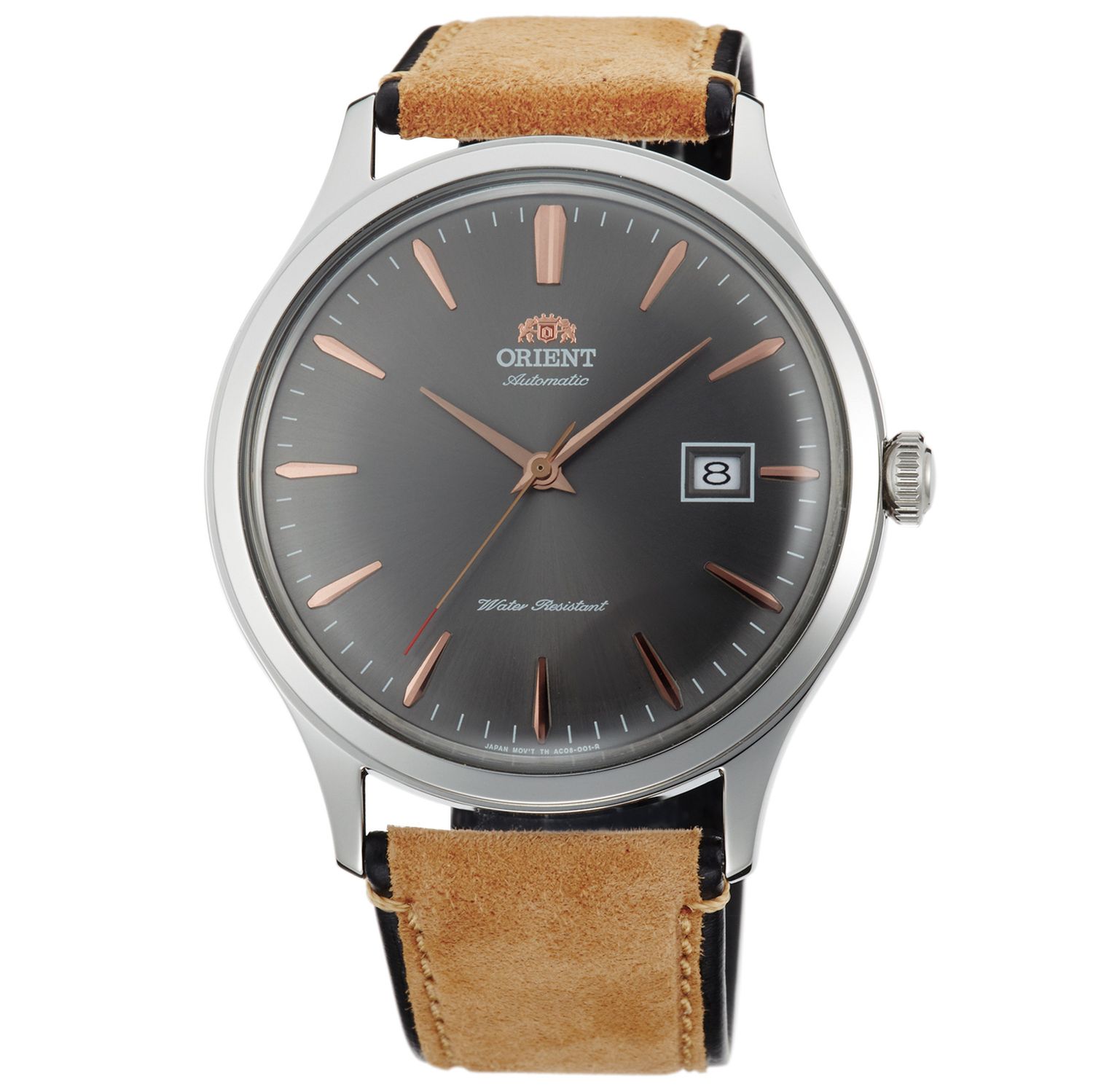 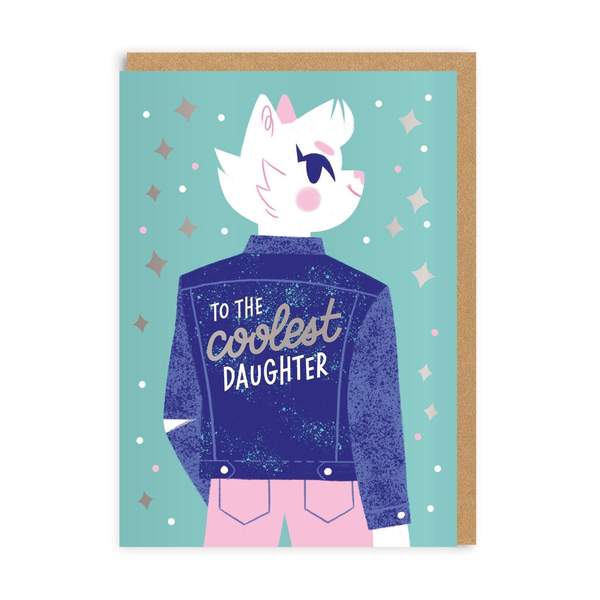 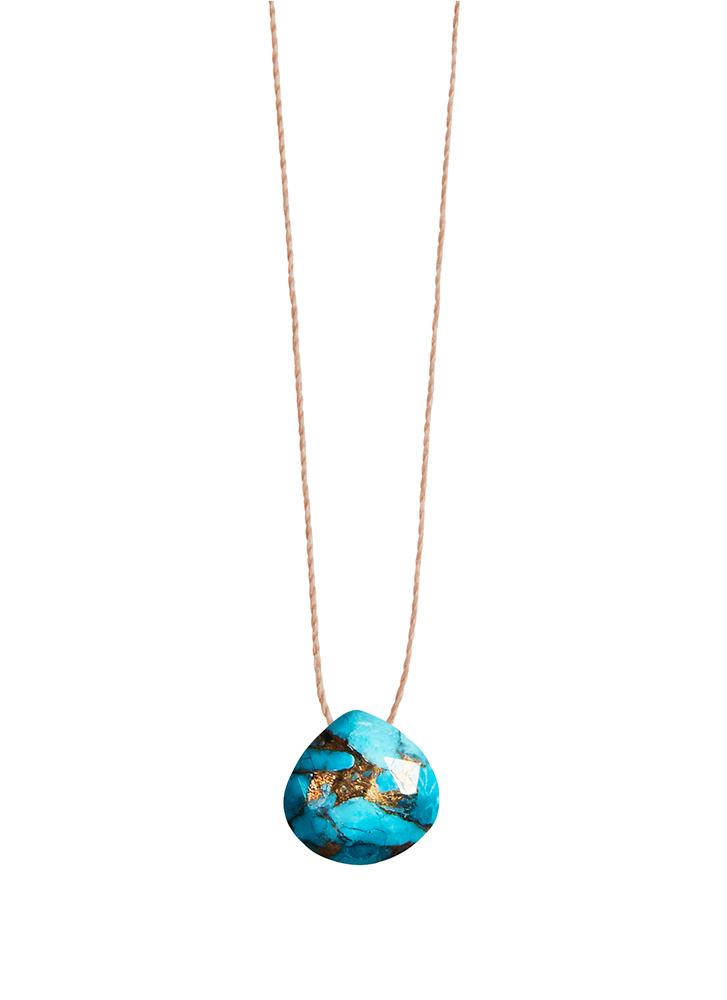 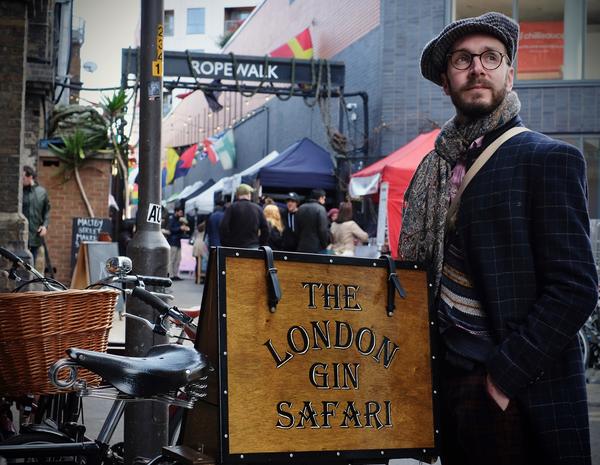 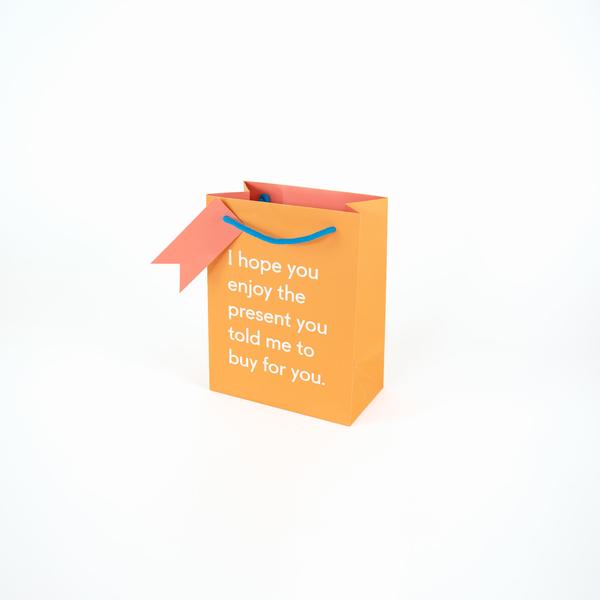 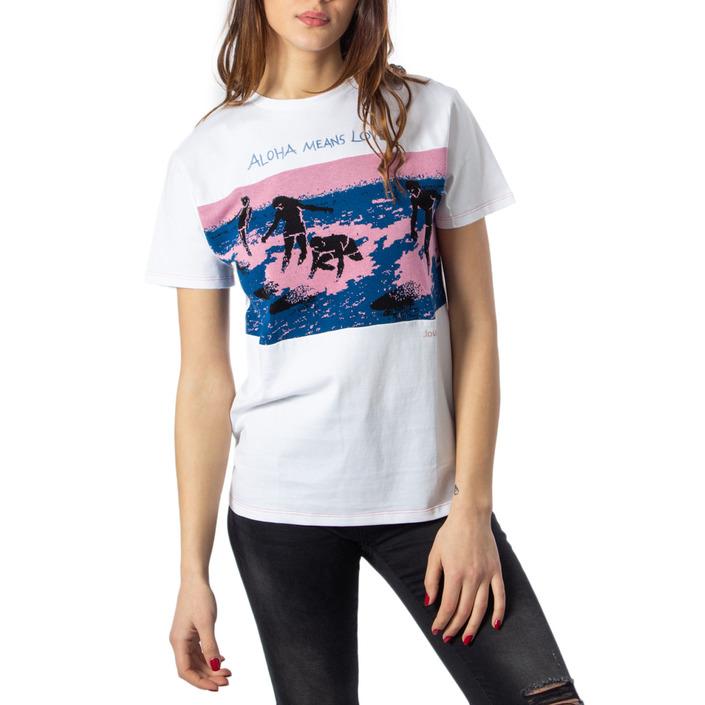