One of the most popular domino games played in the world today. Each player plays out chains of dominoes - called trains - from the centre domino, or may also play on the group’s common domino chain, called the Mexican Train. The player who has the lowest total score at the end of the game wins. There are many events that block the trains along the way and make the game really exciting. Keep your train moving all the way to victory!Classic domino game now available in a tix boxContains high quality domino tiles and fun train pawnsThe most popular domino game in the world 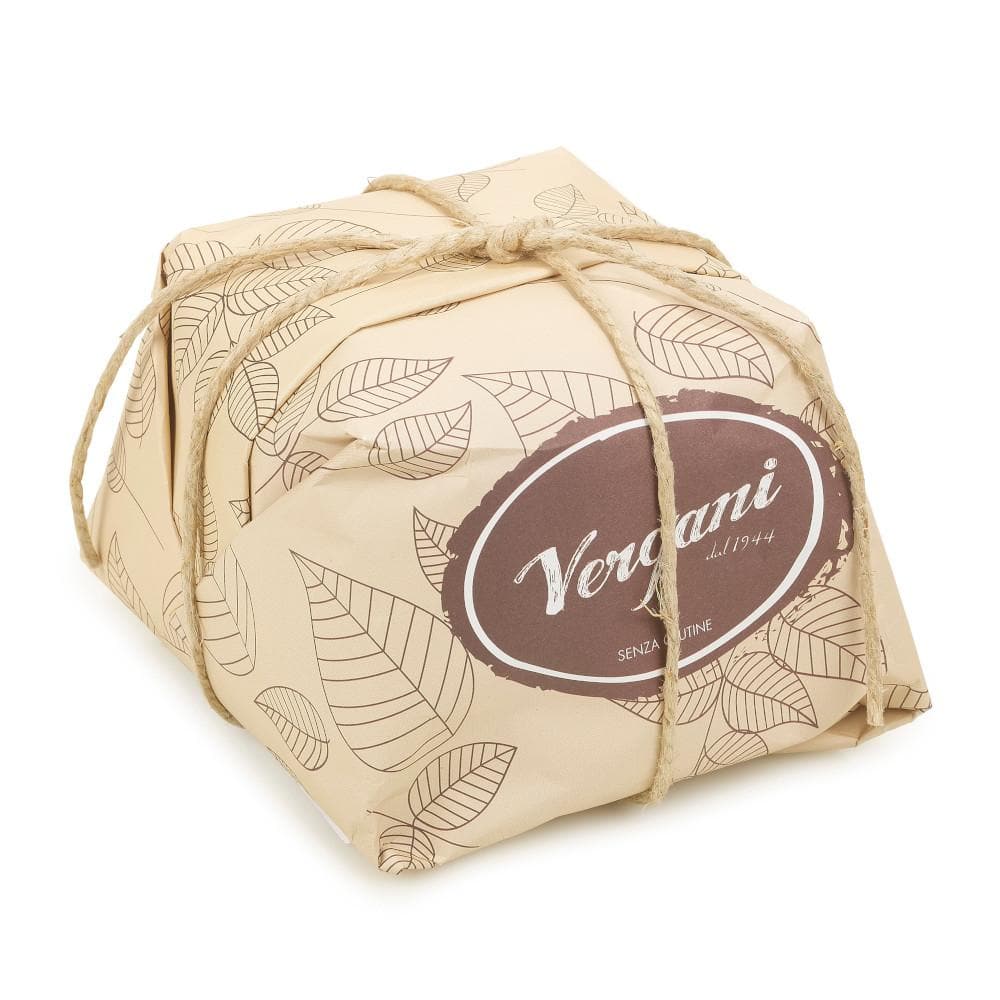 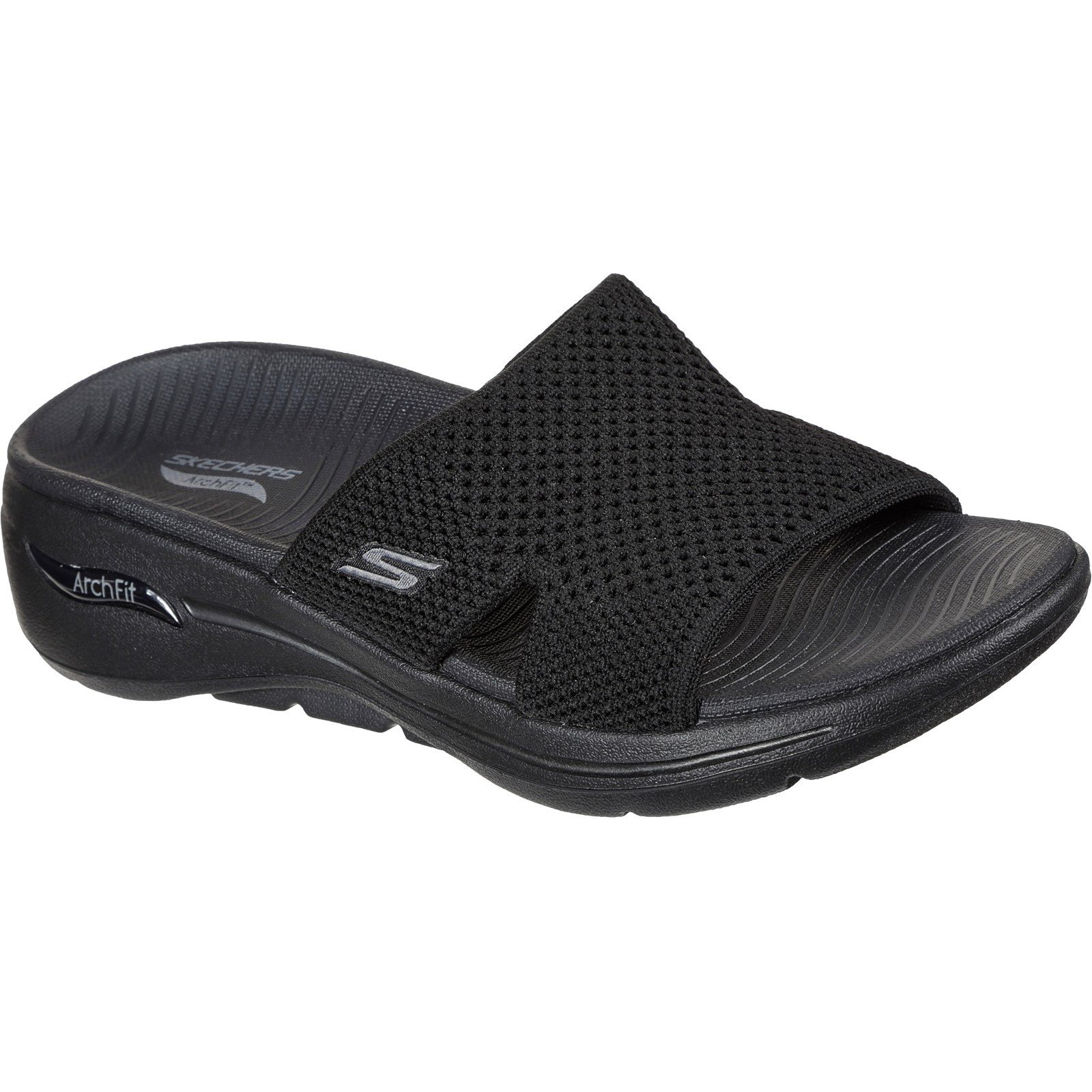 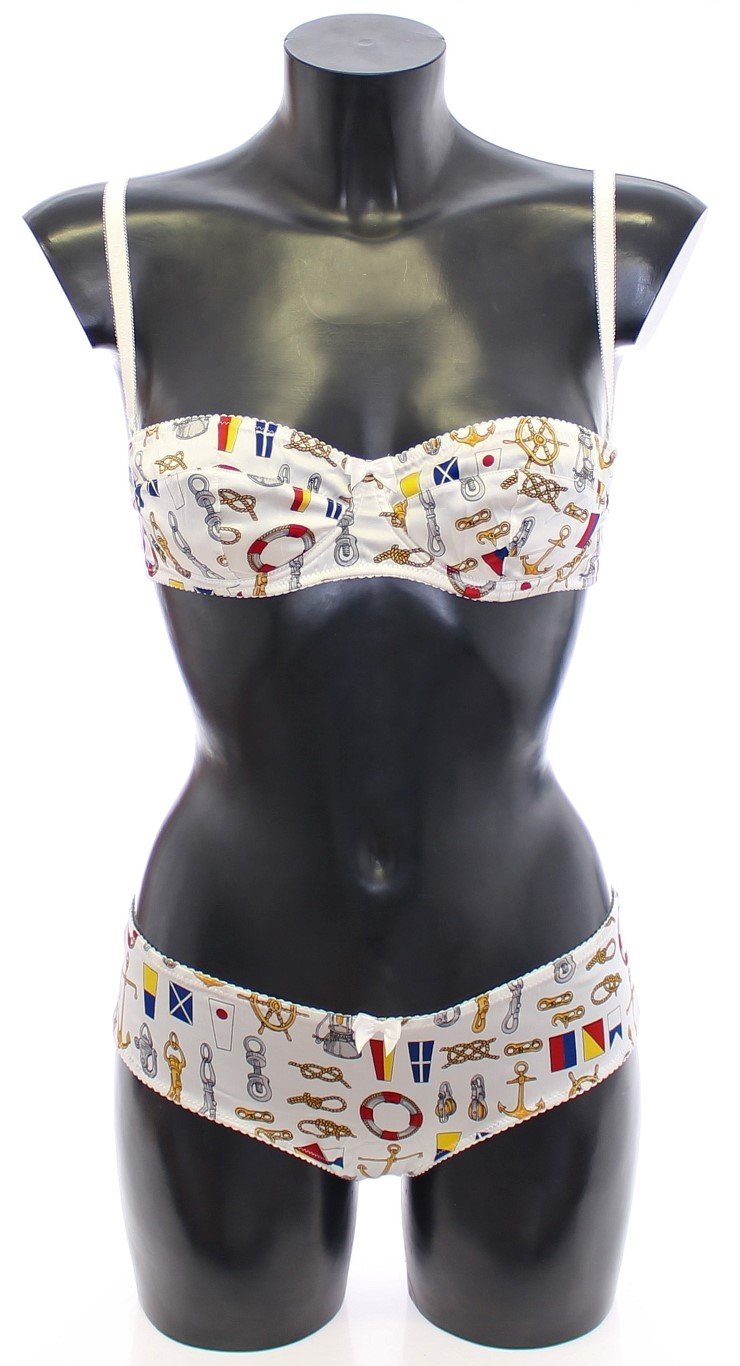