The Cruiser gets it’s name from the powerful war vehicle used in WW2. The design is based around power and versatility, from 40mm Speaker drivers to the 3.5mm Jack cable, hear every explosion, gun fire and command from your team in clear, crisp audio whatever your platform.Maintain control in conflict, with the inline volume control and Mic. Mute switch. This lightweight headset allows you to maintain vital communication with your clan, as you work together to claim triumph in war.The STEALTH Cruiser is one of three designs in the XP-Camo range - a collection of multi-format stereo gaming headsets all sporting various designs of camouflage patterns that have been used throughout history of wars. There namesakes are war vehicles that have been used in pivotal moments, helping armies win vital battles and taking one step towards ultimate victory. The STEALTH Cruiser, design on a lightweight Tank used in World War 2, takes it’s versatility on the battlefield to your console, helping you prepare for battle, whatever you platform.STEALTH XP Camo Range, giving you the competitive edge.Features40mm Dynamic Speaker DriversFully Adjustable HeadbandFlexible Mic. BoomGame & Chat Volume ControlMic. Mute FeatureComfort Fitted Ear Cushions 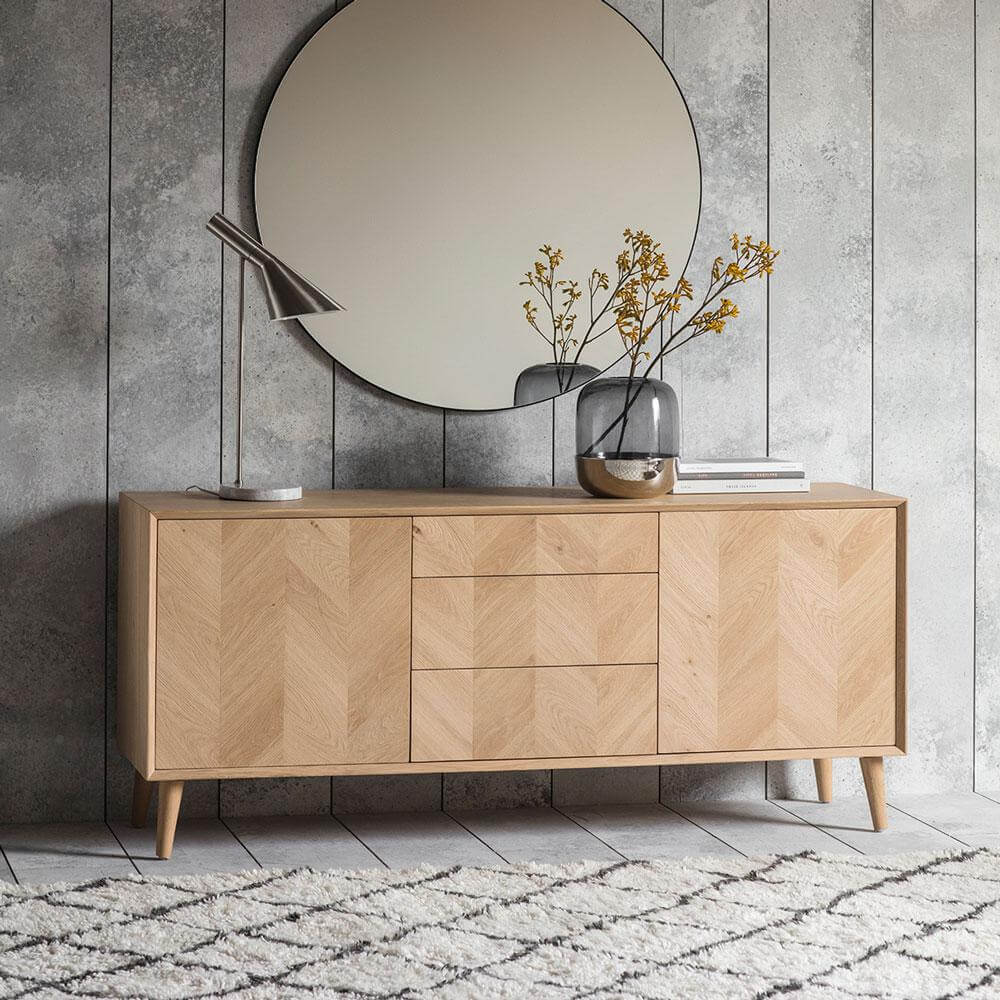 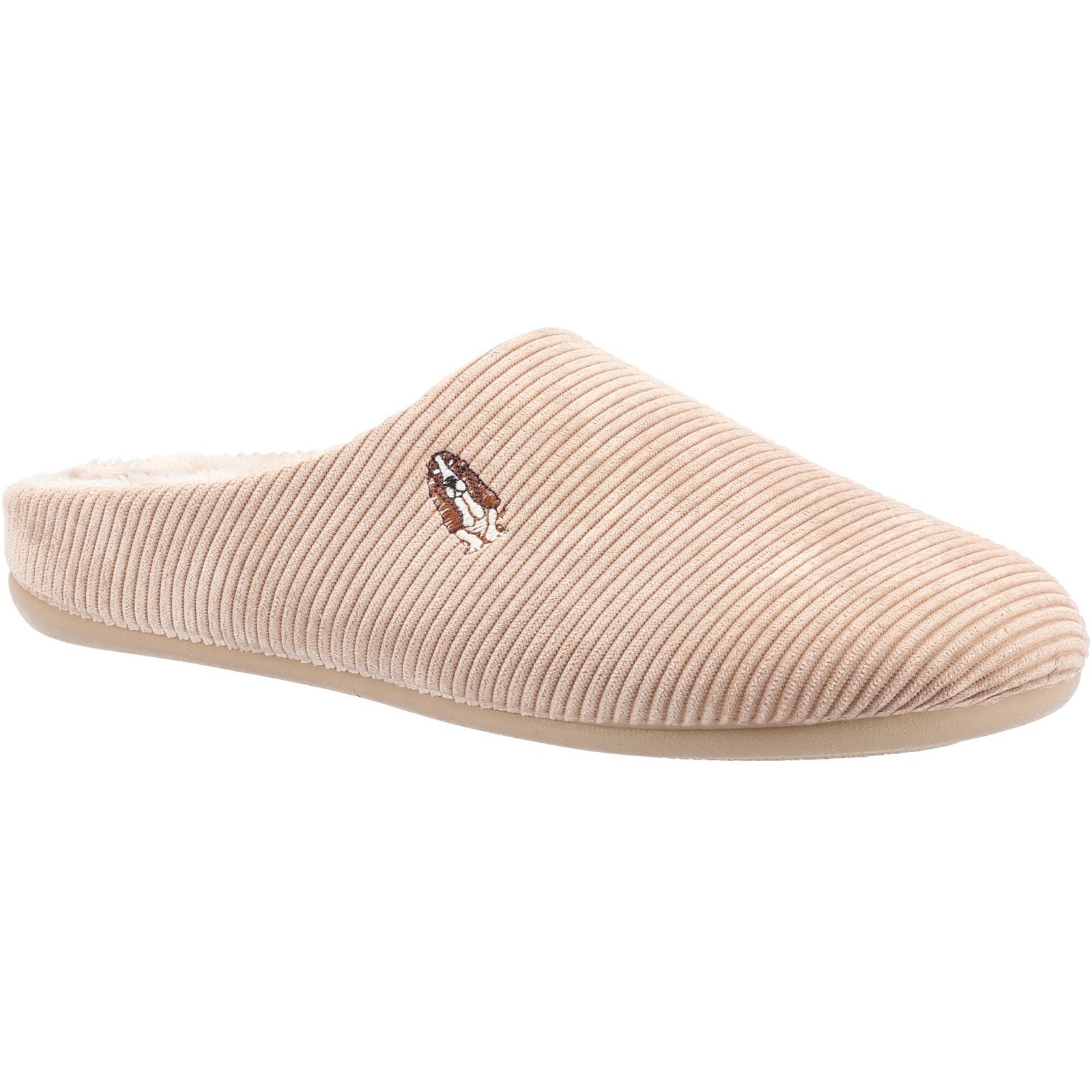 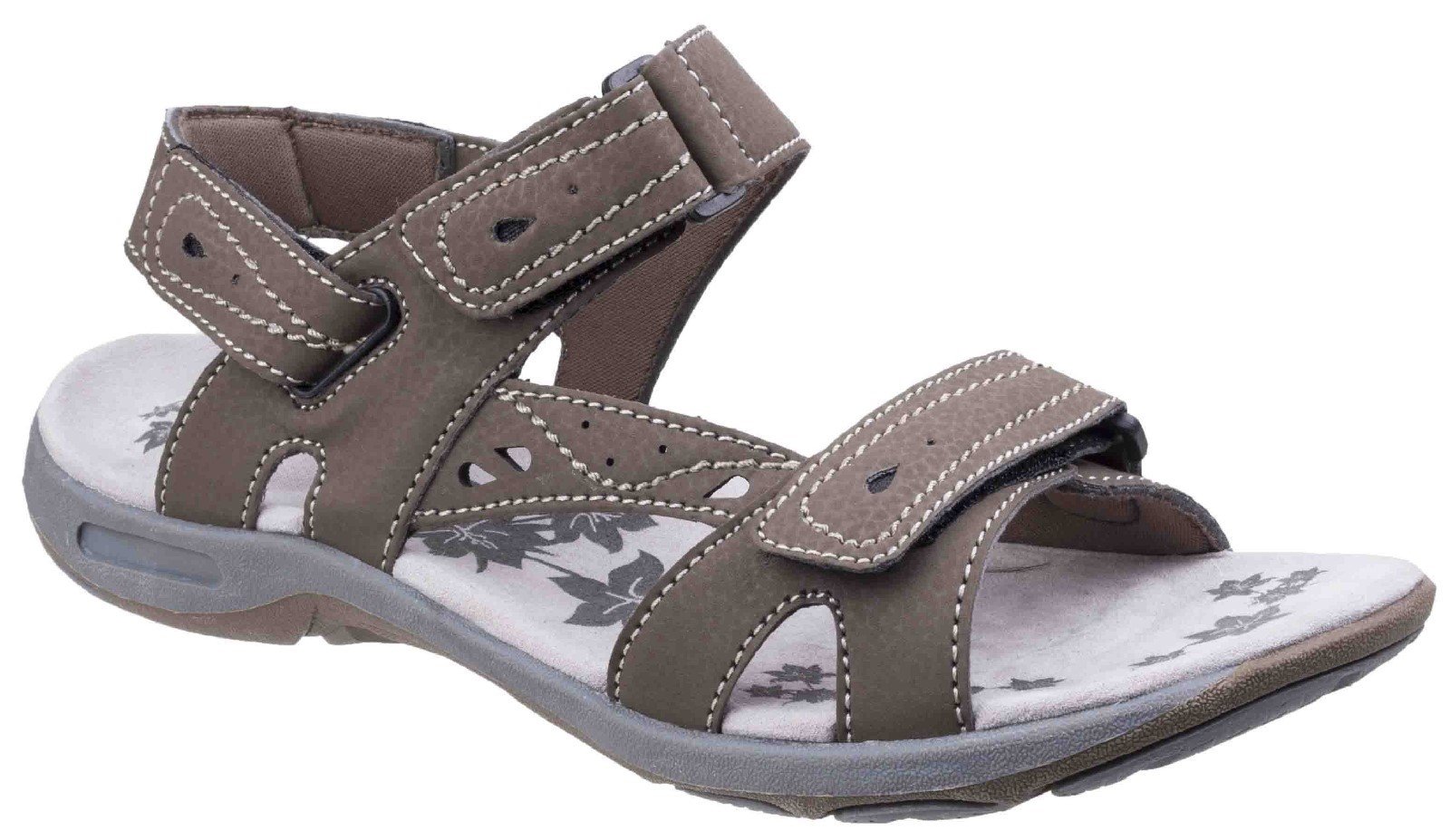 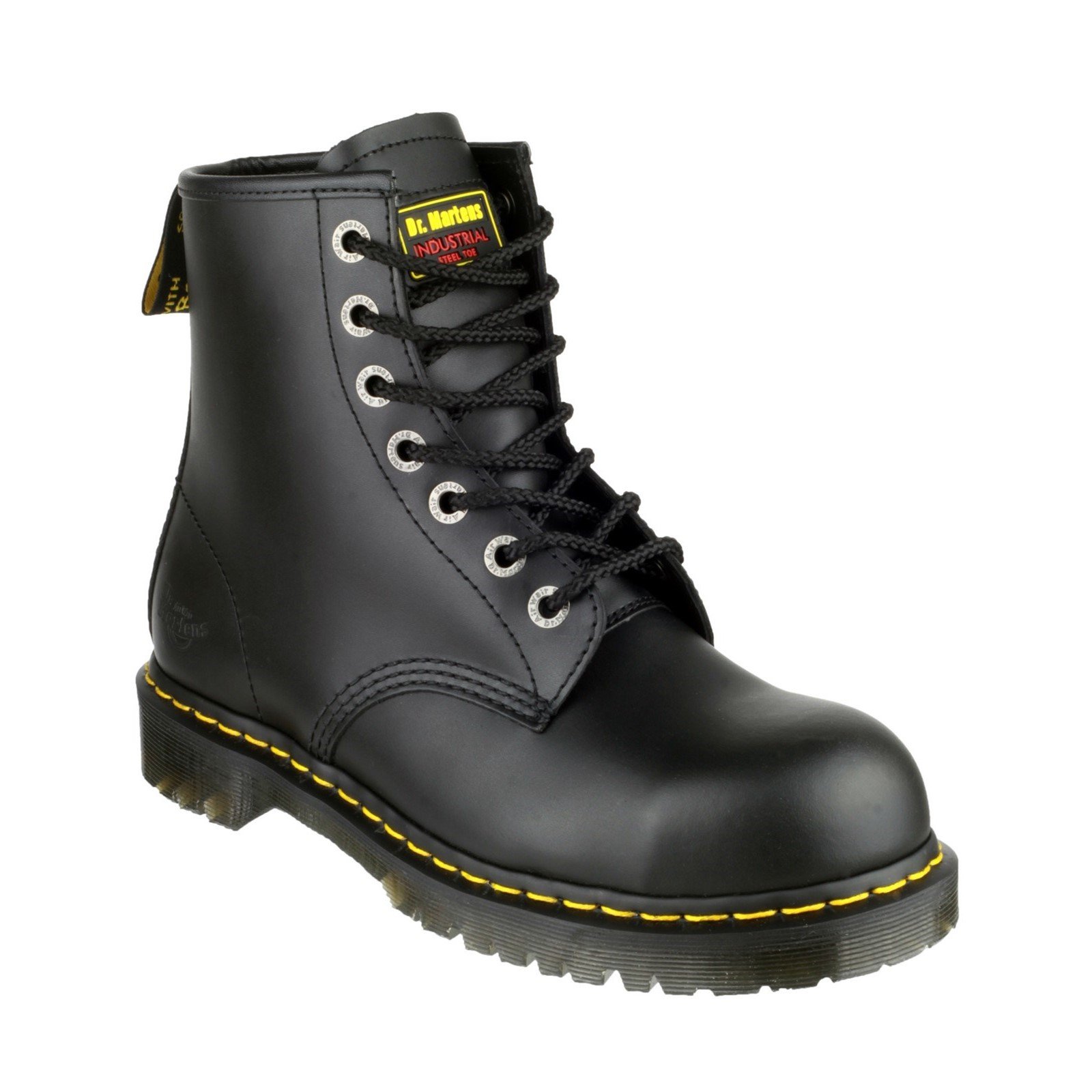 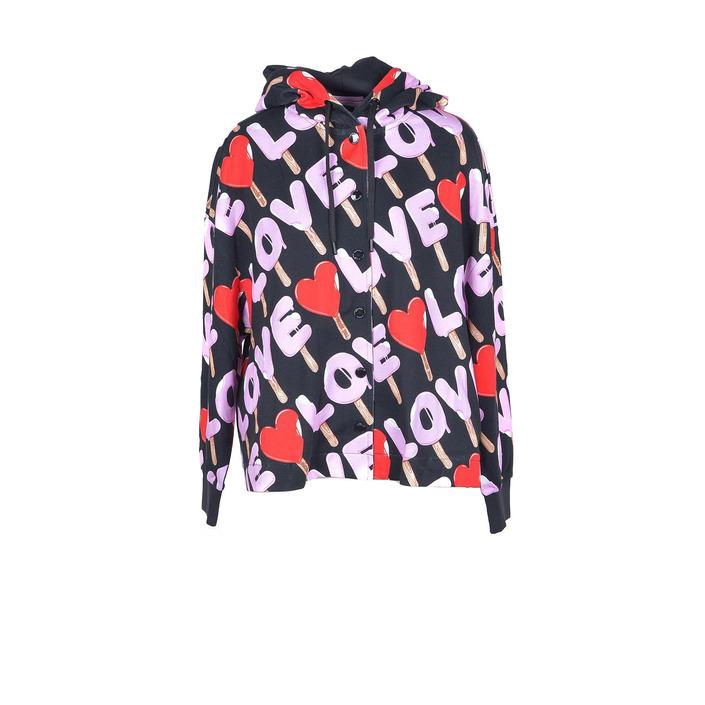