Now you can become the protector of The Child, also affectionately known to fans as “Baby Yoda,” with this animatronic toy from Star Wars. Touching the top of The Child Animatronic Edition’s head activates over 25 sound and motion combinations, including happy and excited sounds, giggles, babbles, and more, all while the figure’s head moves up and down, ears move back and forth, and eyes open and close. Boys and girls ages 4 and up can pretend to harness the power of the Force as The Child toy closes its eyes, raises its arm, and sighs as if exerting a great amount of energy. SERIES-INSPIRED SOUNDS: Touch the top of The Child Animatronic Edition’s head to activate sound effects inspired by The Mandalorian, including happy and excited, giggles and babbles, tired and sleeping, and Force effects soundsANIMATED TOY: Features motorized movements, including a head that moves up and down, ears that move back and forth, eyes that open and close, and moreFORCE ACTIVATION: Boys and girls ages 4 and up will love patting The Child Animatronic Edition’s head 3 times for Force activation, in which the animatronic toy will raise its arm, close its eyes, and sigh, as if using the ForceFORCE NAP: Pretending to channel the Force takes a whole lot of energy and requires a lot of rest. Lay The Child toy down and it will close its eyes and take a “Force nap”STYLED AFTER THE DISNEY PLUS SERIES: Star Wars The Child Animatronic Edition is inspired by the fan-favorite character from The Mandalorian and includes a removable Mandalorian pendant necklace and premium soft goods robe 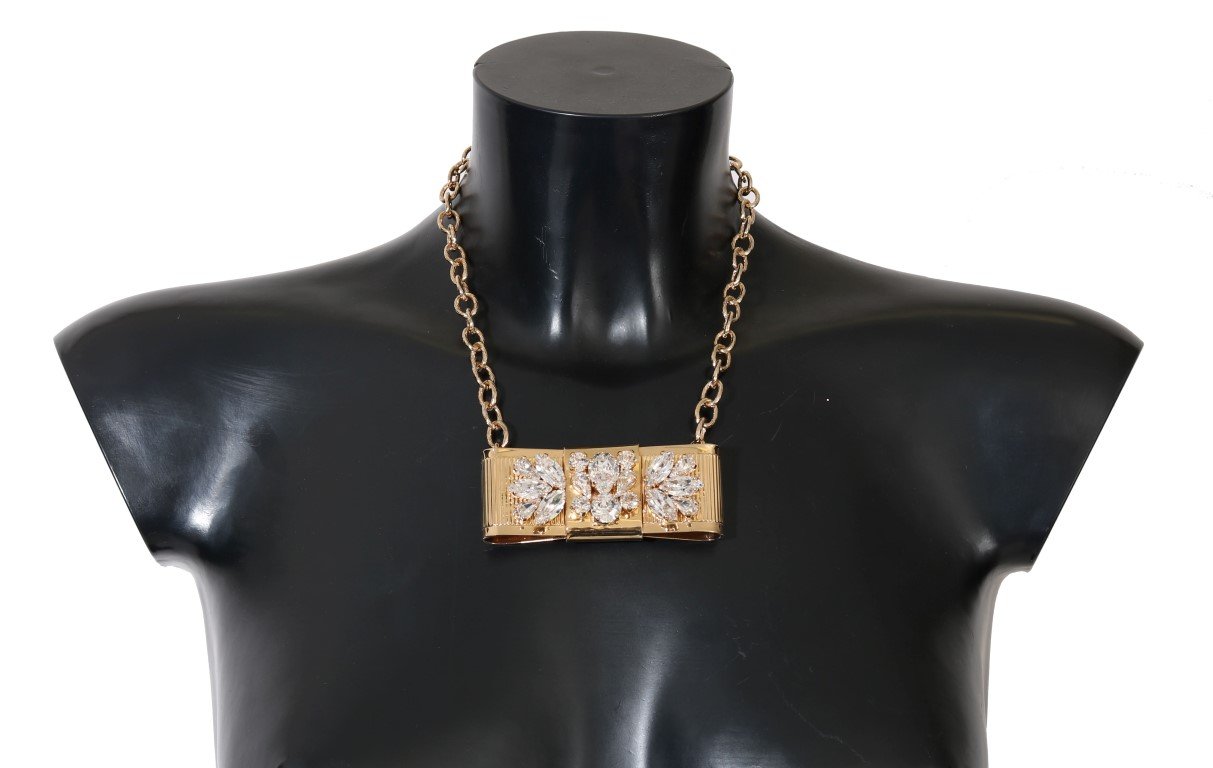 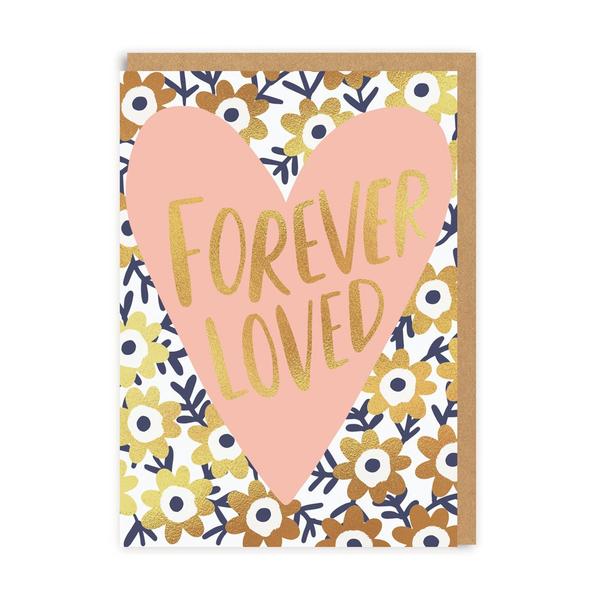 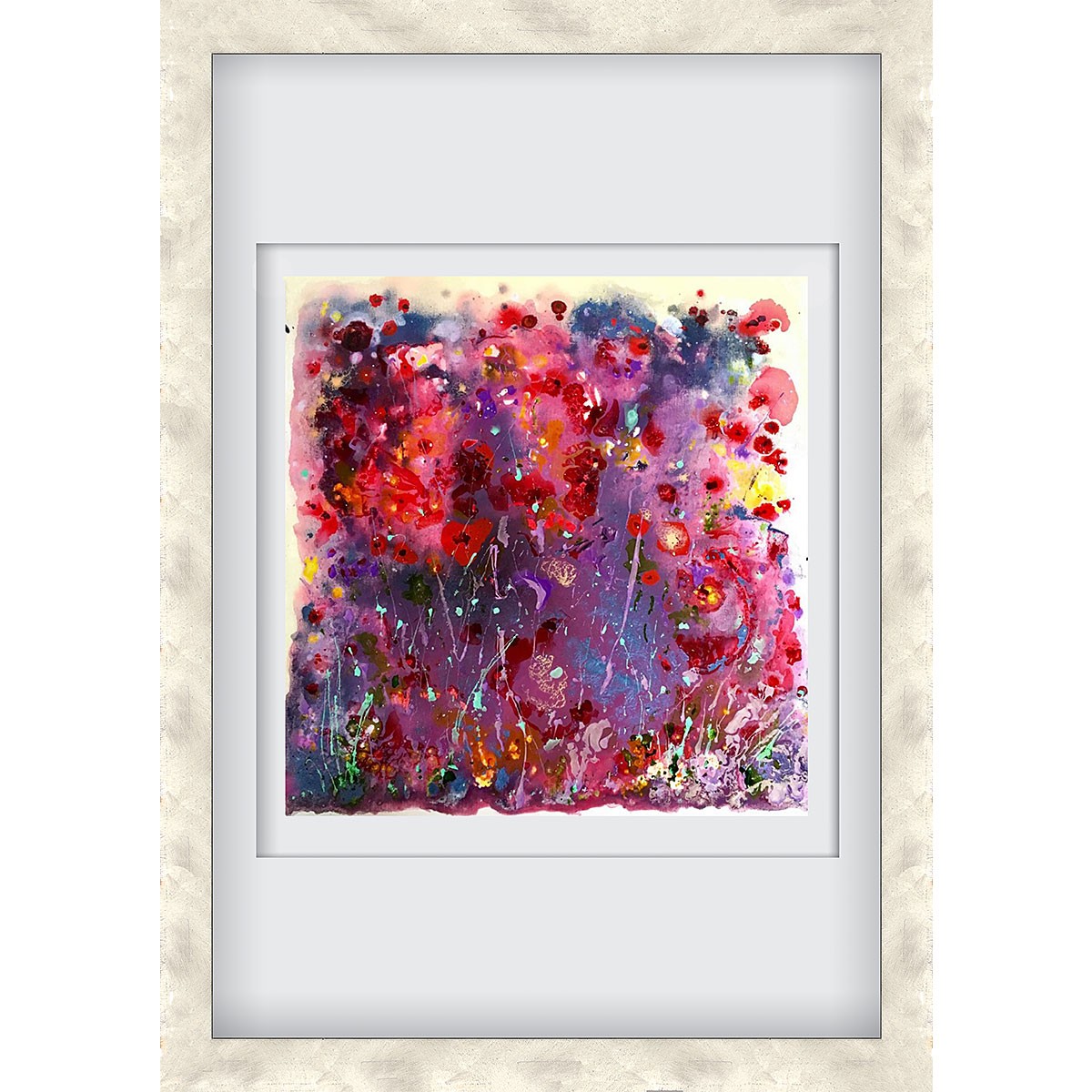 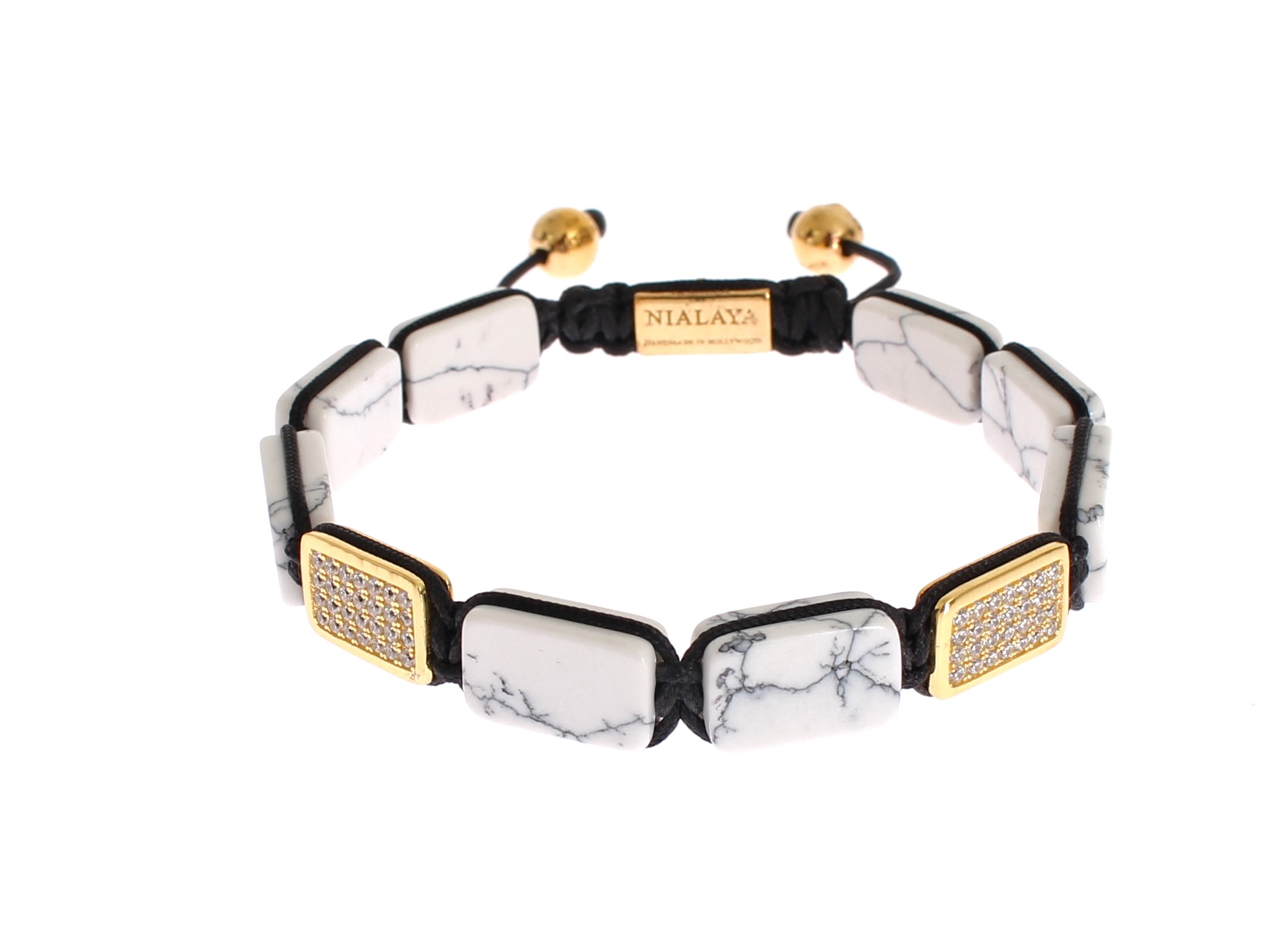 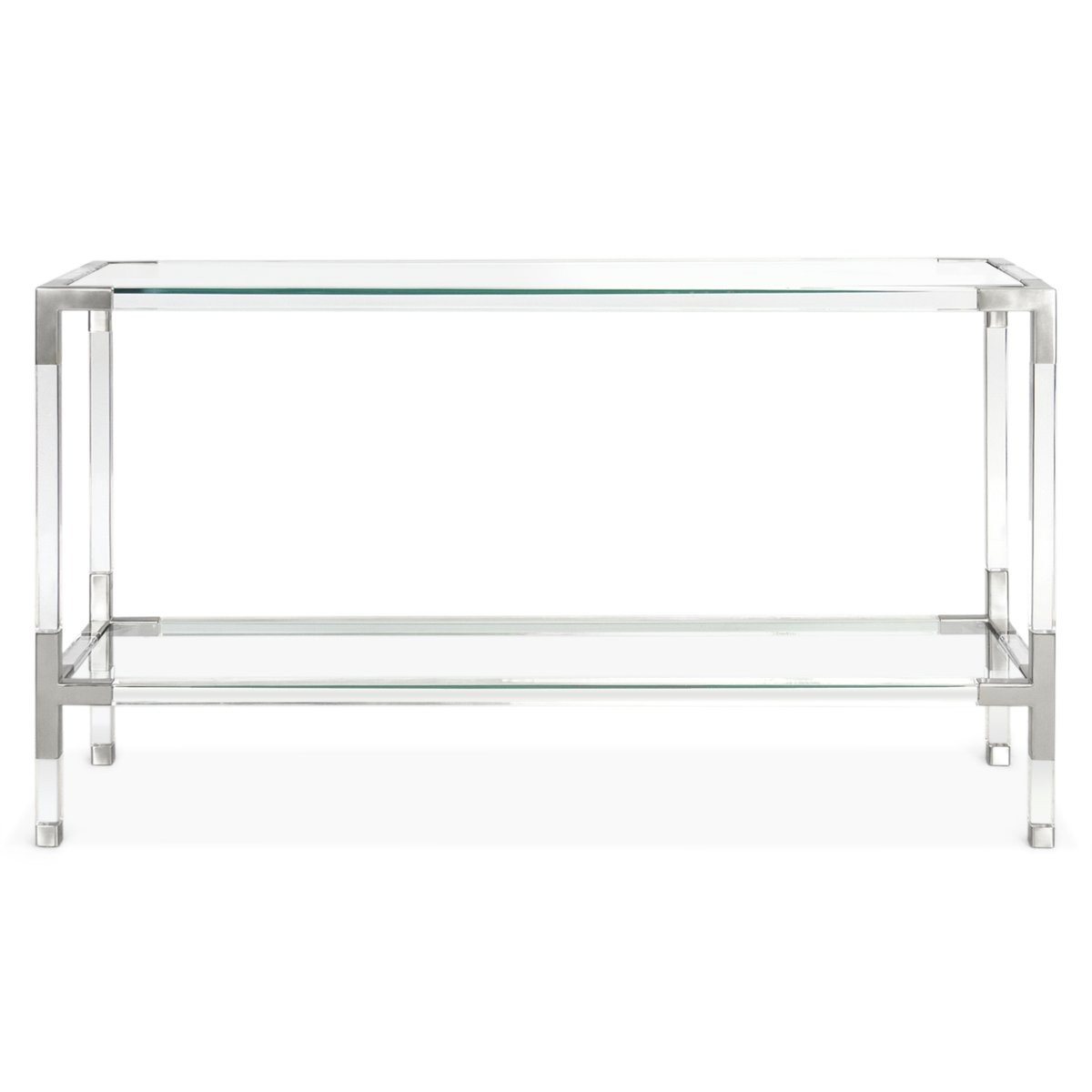 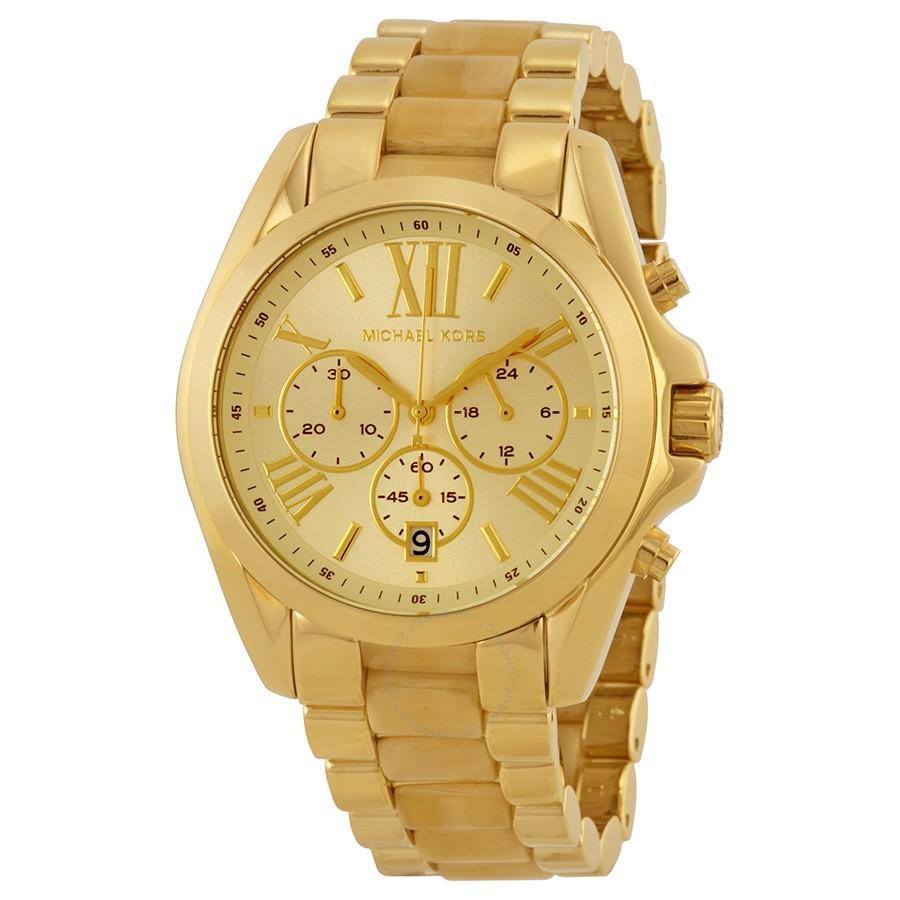 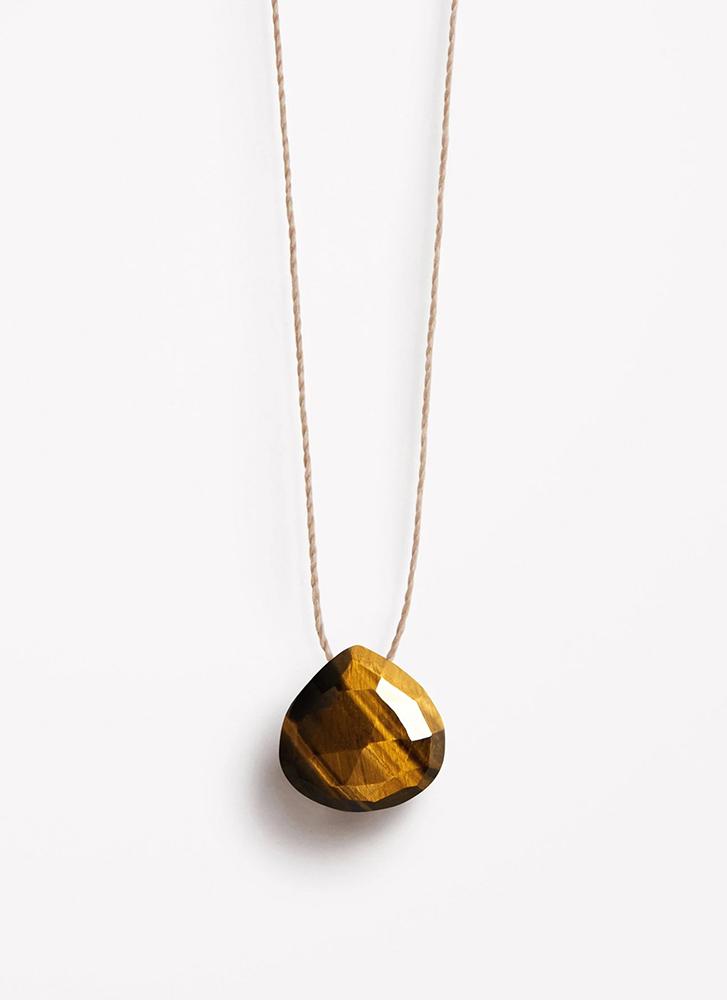