After the Compsognathus and the Velociraptor, the Dilophosaurus was one of the fastest prehistoric saurians. Despite its six metre-long body, it weighed only 500 kg and had long, powerful hind legs, with which it could easily reach speeds of up to 38 km/h. It had two striking bone crests on its skull, which also led to it being called the “Double Crested Lizard”. They were indeed big and long, but too thin to defend itself with. Scientists believe that they were used to impress rivals.Size: 11,5 x 15,5 x 8,5 cmWorld of SchleichSchleich products are developed with the assistance of parents, teachers and children and are therefore especially designed for children’s hands.Friedrich Schleich founded the company in 1935. The now famous Schleich figurines first came to life in the 1950’s. The design of the Schleich products and the creation of the required tools are done in house, thus enabling us to control the initial vital steps of creating a new product. The production itself takes place at the company`s German headquarters and in a number of production facilities in foreign countries.Scale of Schleich figures and animals are 1:24 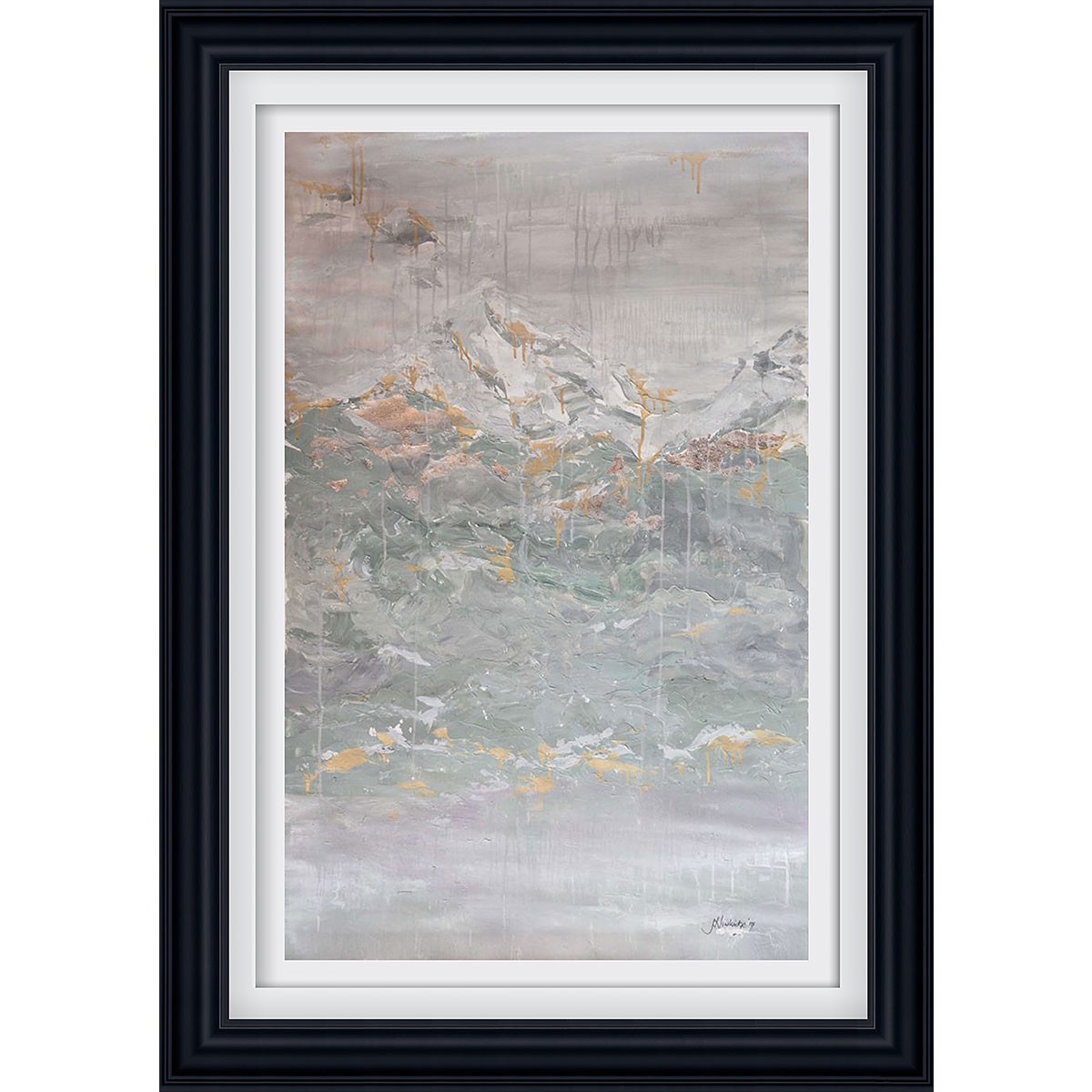 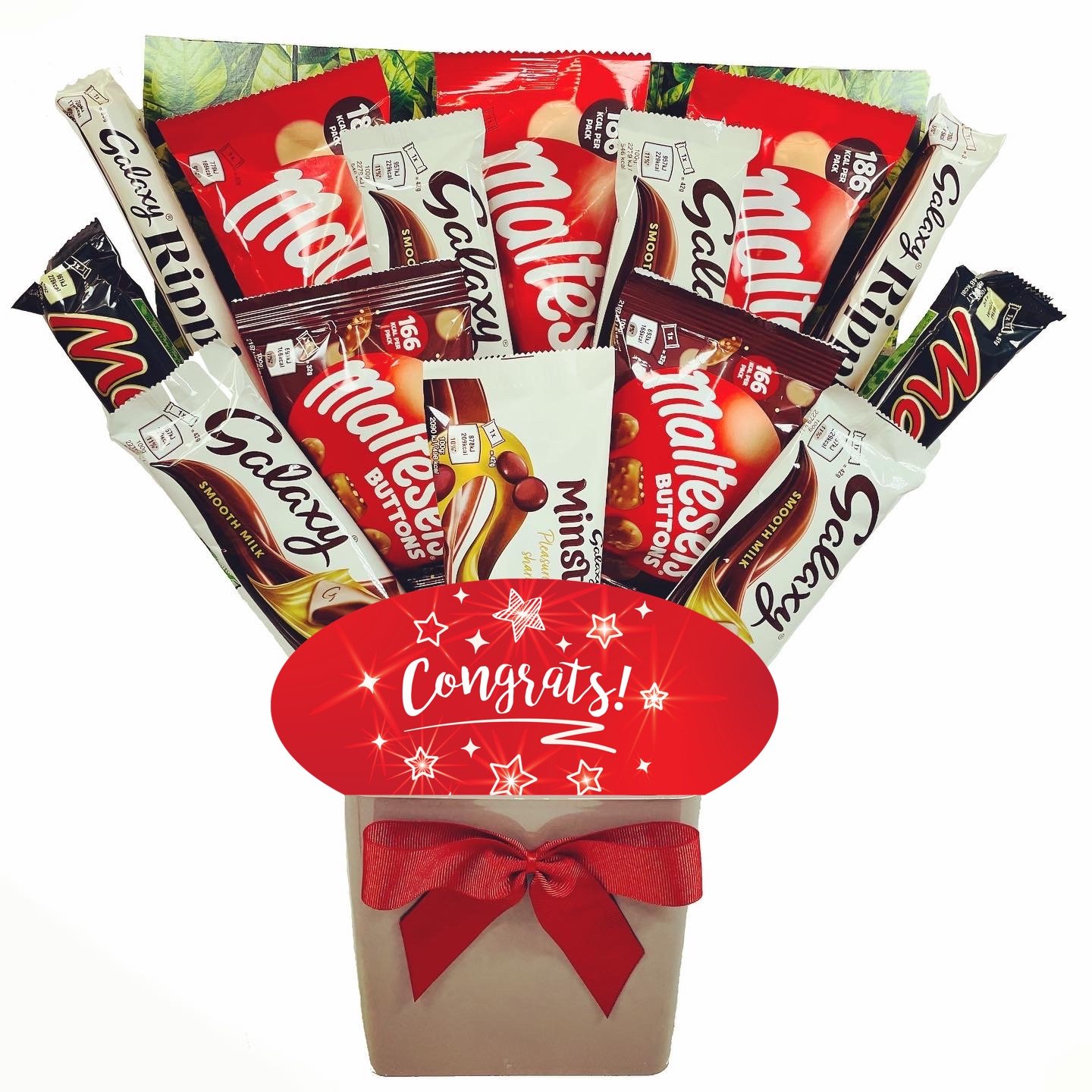 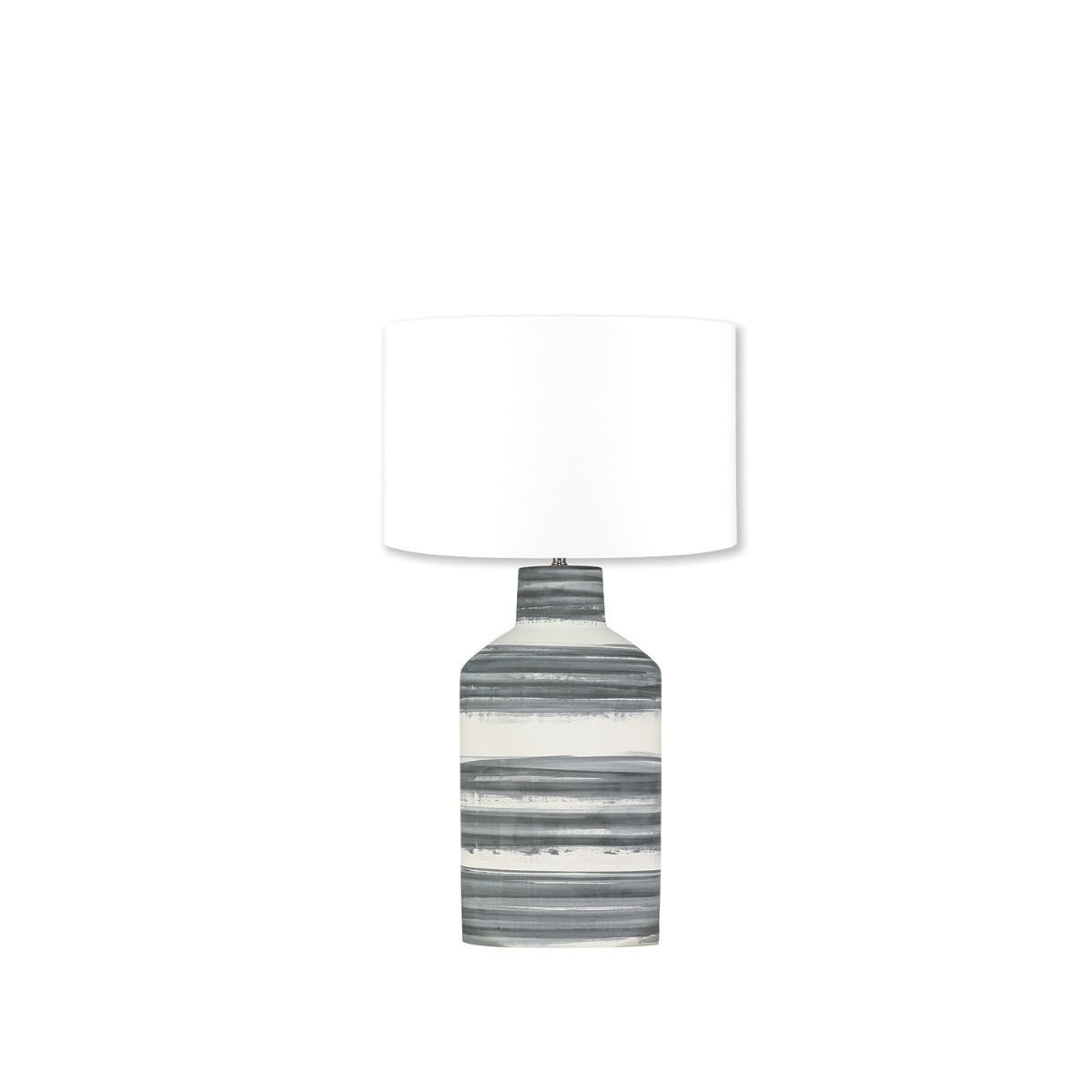 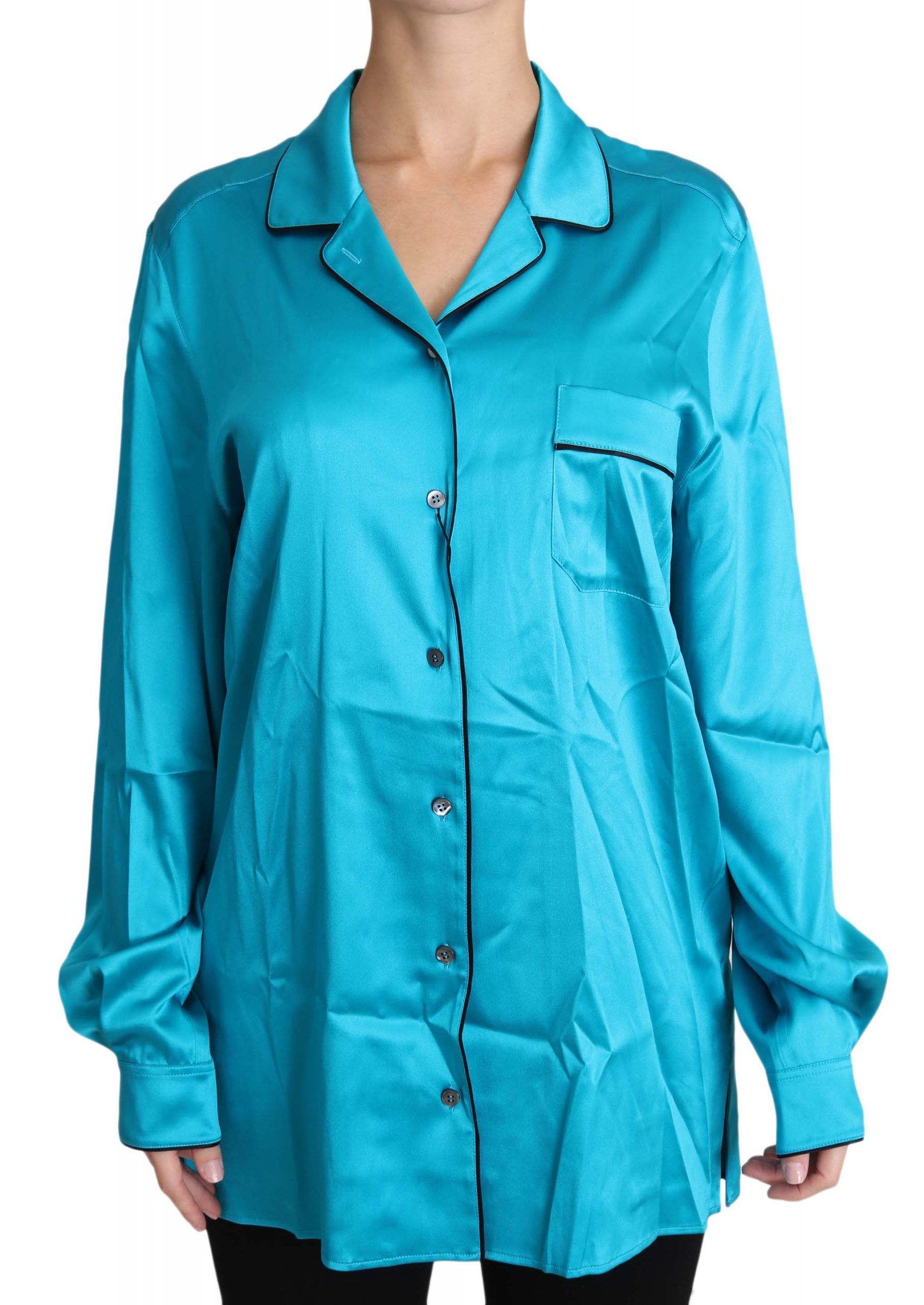 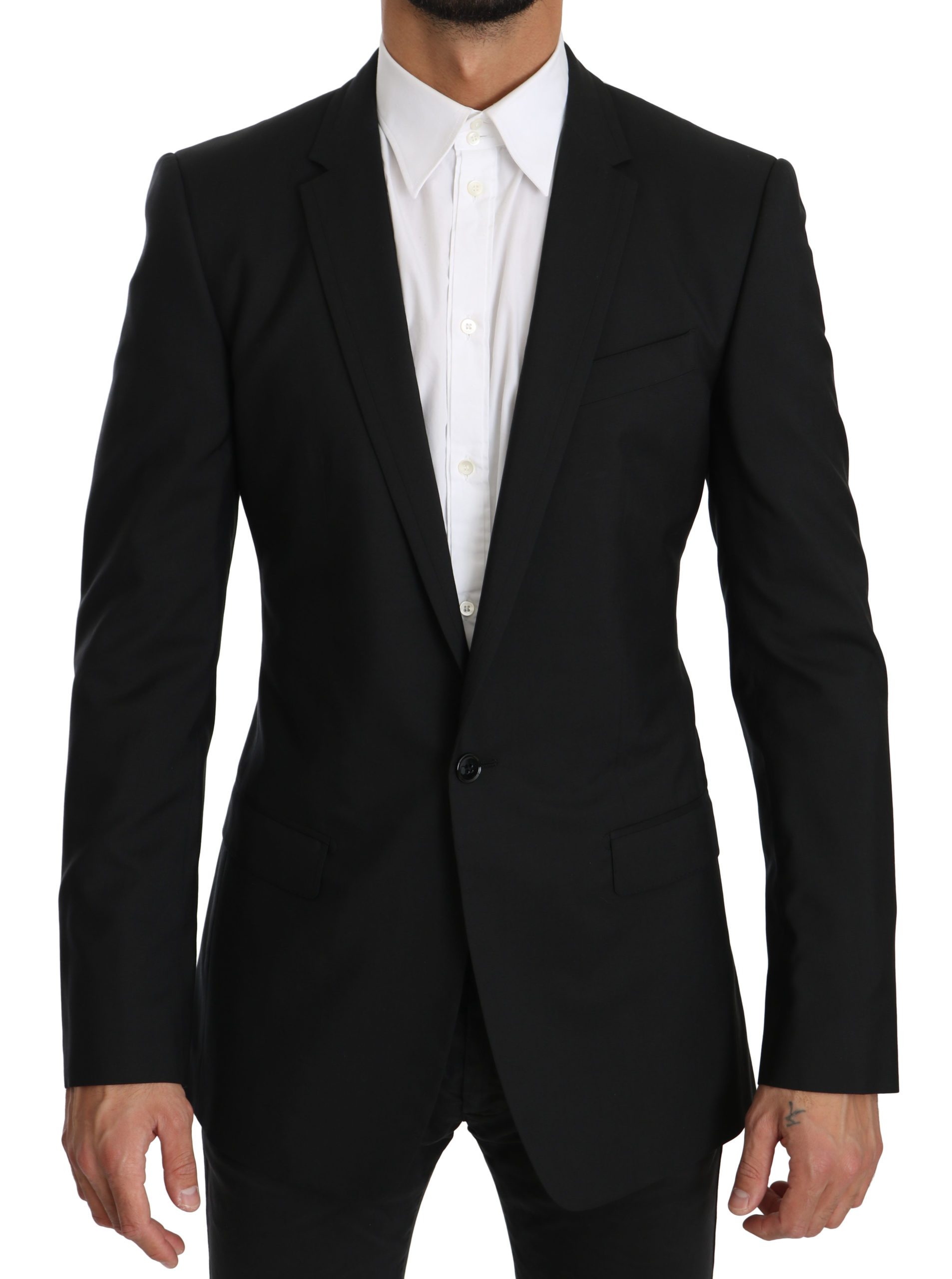 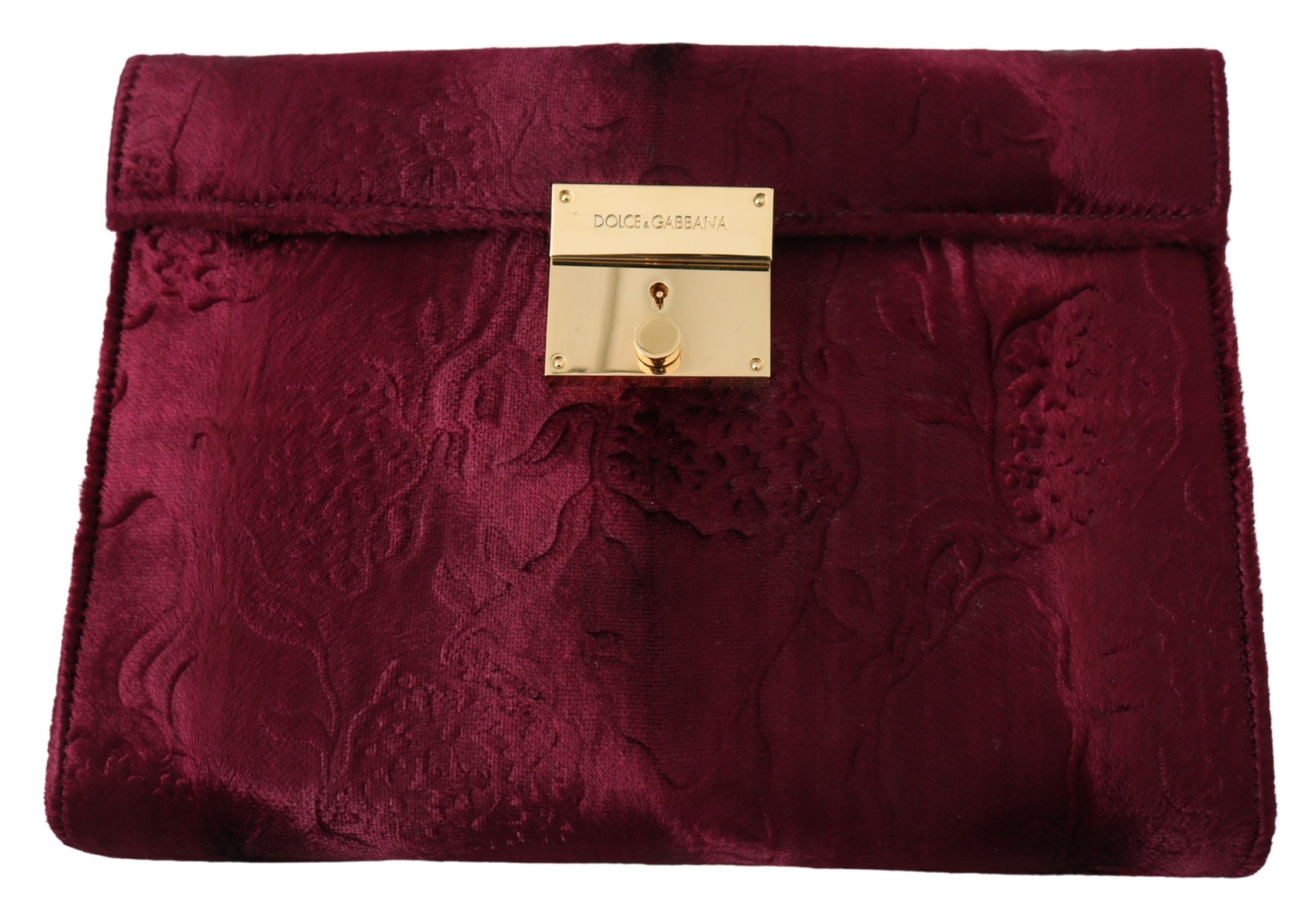 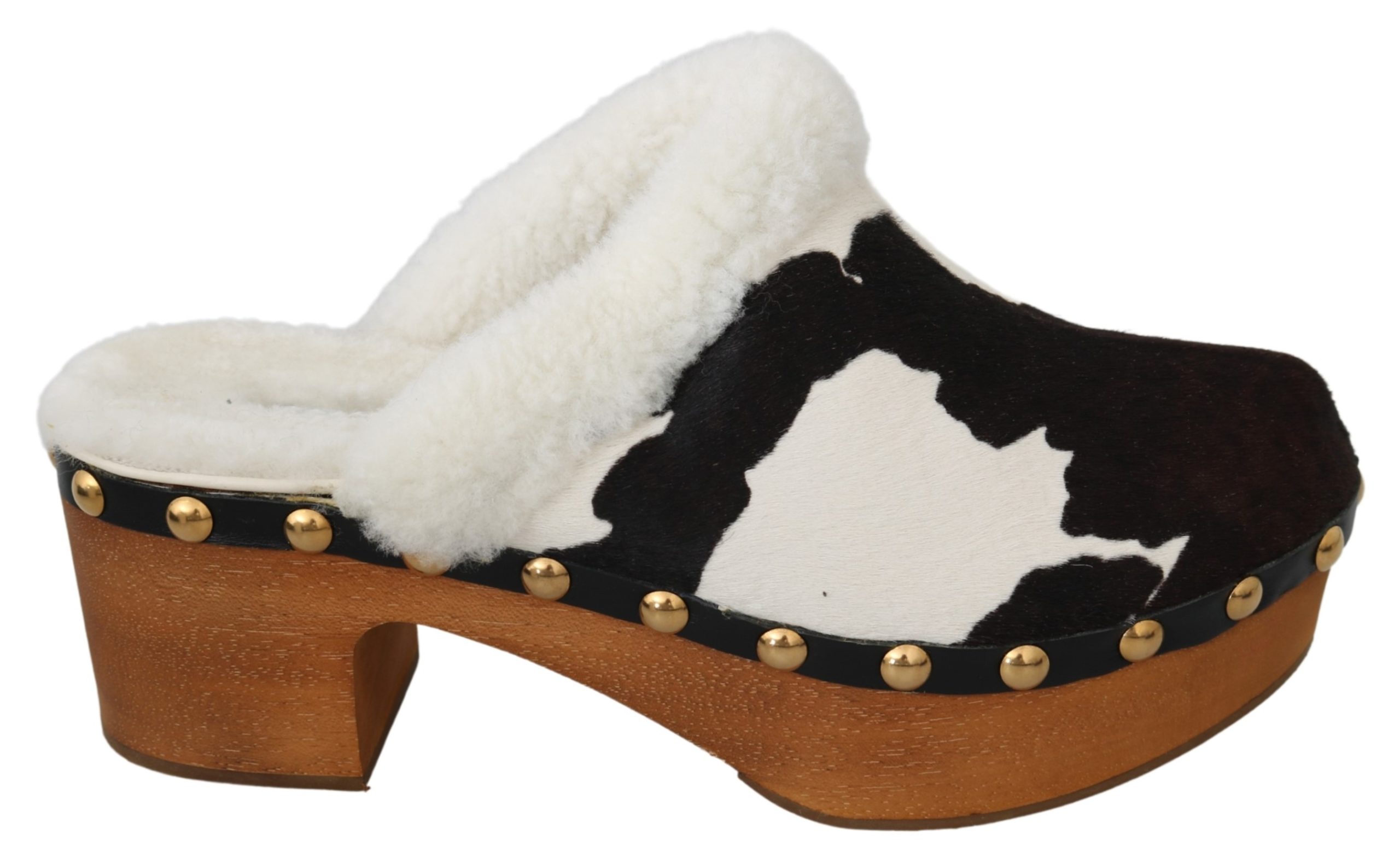