The curtain rises on a beautiful sunny day, as the hero tumbles from the heavens…Luckily, a friendly dragon is there to break their fall. But, although uninjured, the hero can remember only their name. Under the auspices of the dragon Ventuswill, the hero comes to live in the local castle and, as a newly designated ruler, begins their life anew while developing the town, making difficult decisions, and cultivating the soil.One day while out exploring their newfound home, the hero encounters a monstrous butterfly. However, after vanquishing this massive foe, a girl lies on the ground in its place. Why did the monster turn into a person? From these mysterious beginnings, the hero’s search for the truth will lead to a grand adventure that will shake the very foundations of their world…and draw them closer to the secret buried in their own lost memories.Rune Factory 4 Special marks the return of the beloved entry in the popular STORY OF SEASONS spinoff series that combines farming with dungeon adventuring, as the series makes its debut on Nintendo Switch with upgraded HD graphics, a new “Newlywed Mode,” and additional cut-scenes. In this standalone story, players choose to play as a male or female hero and will encounter a diverse cast of potential suitors and other loveable townsfolk. As the newly appointed prince or princess, you can fulfill your royal duties by issuing ordinances to help the town prosper, or take a more rural approach to governing by raising your own fruits and vegetables and helping townsfolk. Should there be some dungeon adventuring on the day’s itinerary, you can craft or buy a vast array of swords, spears, and staves along with magic for battle against dangerous foes, or even bring along some companions or friendly monsters to aid you during your travels.KEY FEATURESThe Rune Factory series debuts on Nintendo SwitchThe popular spinoff from the STORY OF SEASONS series returns as an HD remaster of the Nintendo 3DS classic, combining farming and family life with monster battling and taming, with an epic story that’s accessible to new players and series veterans alike. A world where every day is filled with adventure Whether it be governing as the local ruler, tilling the fields, interacting with townsfolk, or heading to a dungeon to take on dangerous foes, the diverse amount of activities ensure that each day is a new adventure.Customize your battle strategy with different weapons, items, and alliesUse swords, spears, staves, and other weapons and magic to personalise your battle tactics as formidable monsters await in trap-laden dungeons. Invite the townsfolk along, develop friendships with certain monsters, and grow stronger together.Plenty of romance for players new and oldThe addition of “Newlywed Mode” allows players to deepen their relationship after the wedding vows have been exchanged, while newly added cut-scenes and “Veteran” mode ensure there’s plenty of other new content for returning fans to experience. 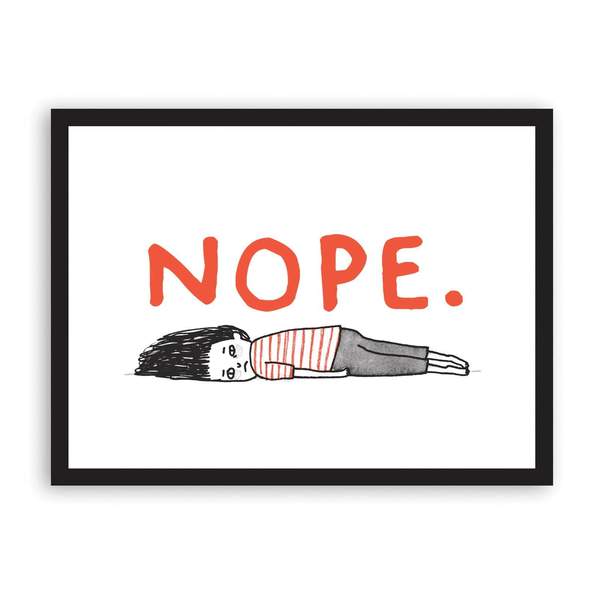 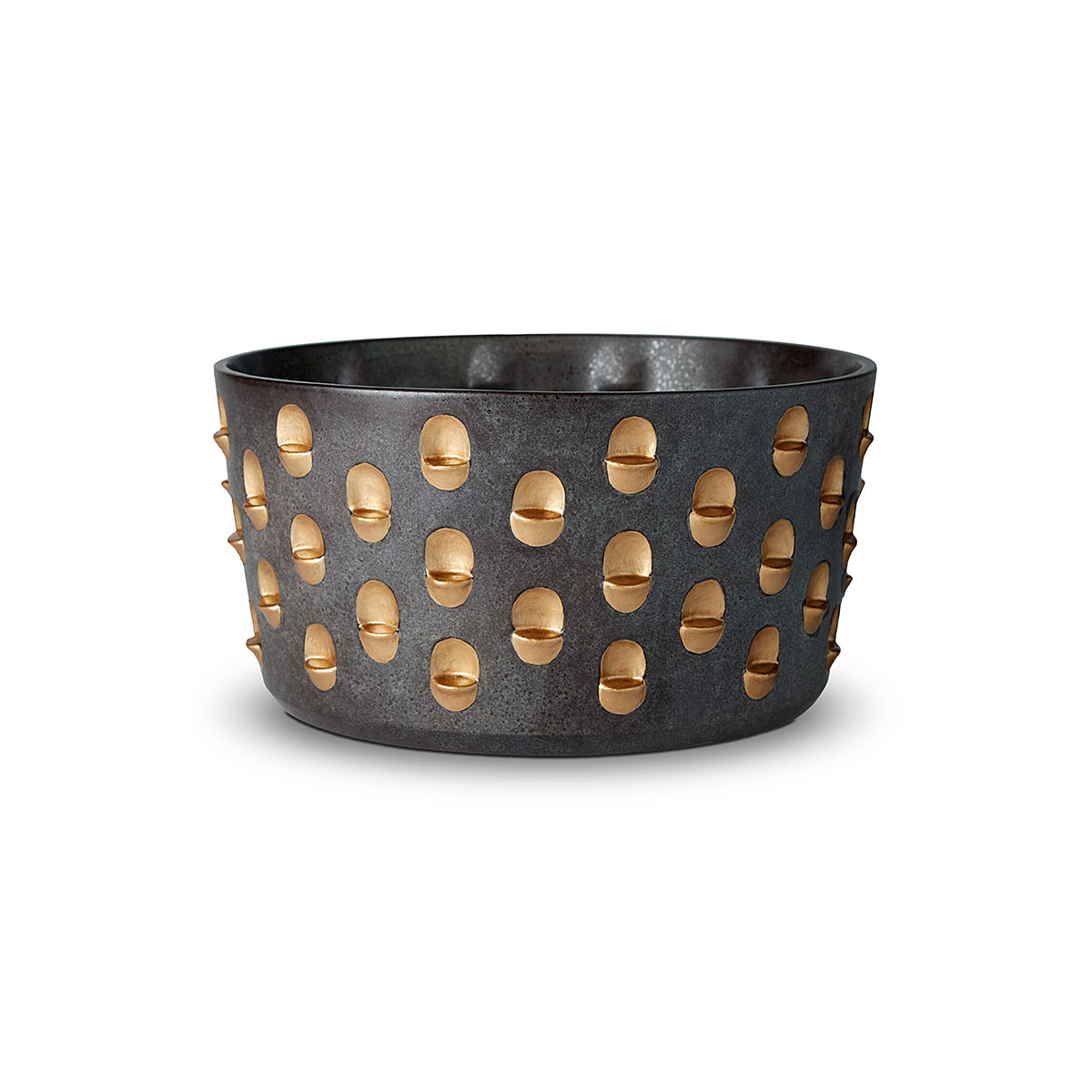