​Raya and the last dragon

Walt Disney Studios presents Raya and the Last Dragon, a 2021 computer-animated fantasy-action-adventure film. In Raya and The Last Dragon, we travel to the fantasy world of Kumandra, where humans and dragons long ago lived together in harmony. But when an evil power threatened the kingdom, the dragons sacrificed themselves to save humanity. Now, 500 years later, the same threat has returned, and it is up to the lone warrior Raya to track down the legendary last dragon to unite the divided kingdom and its people. 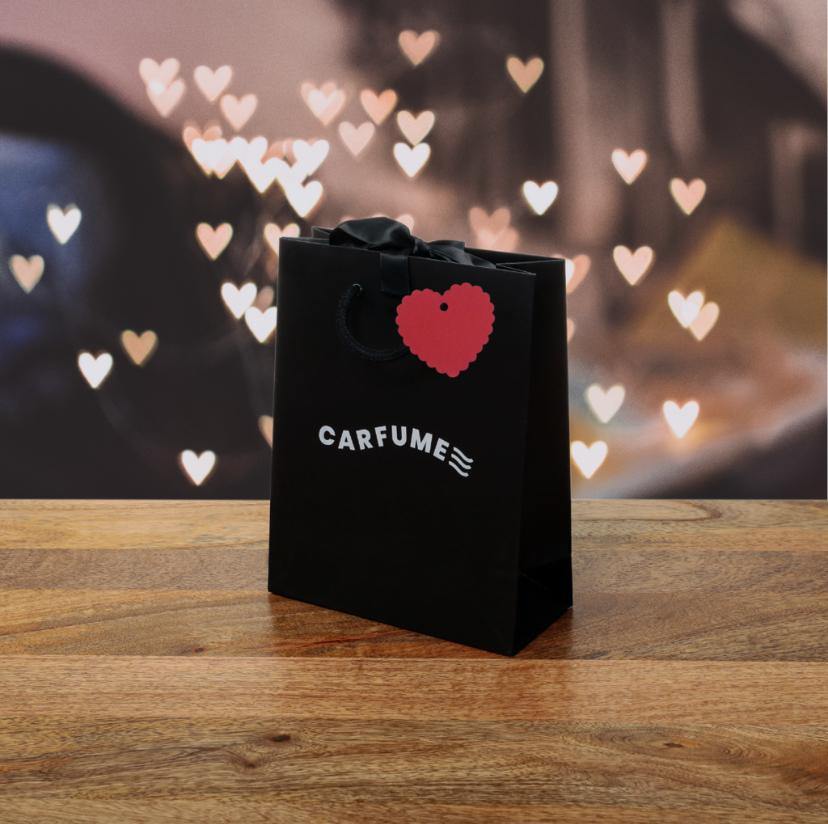 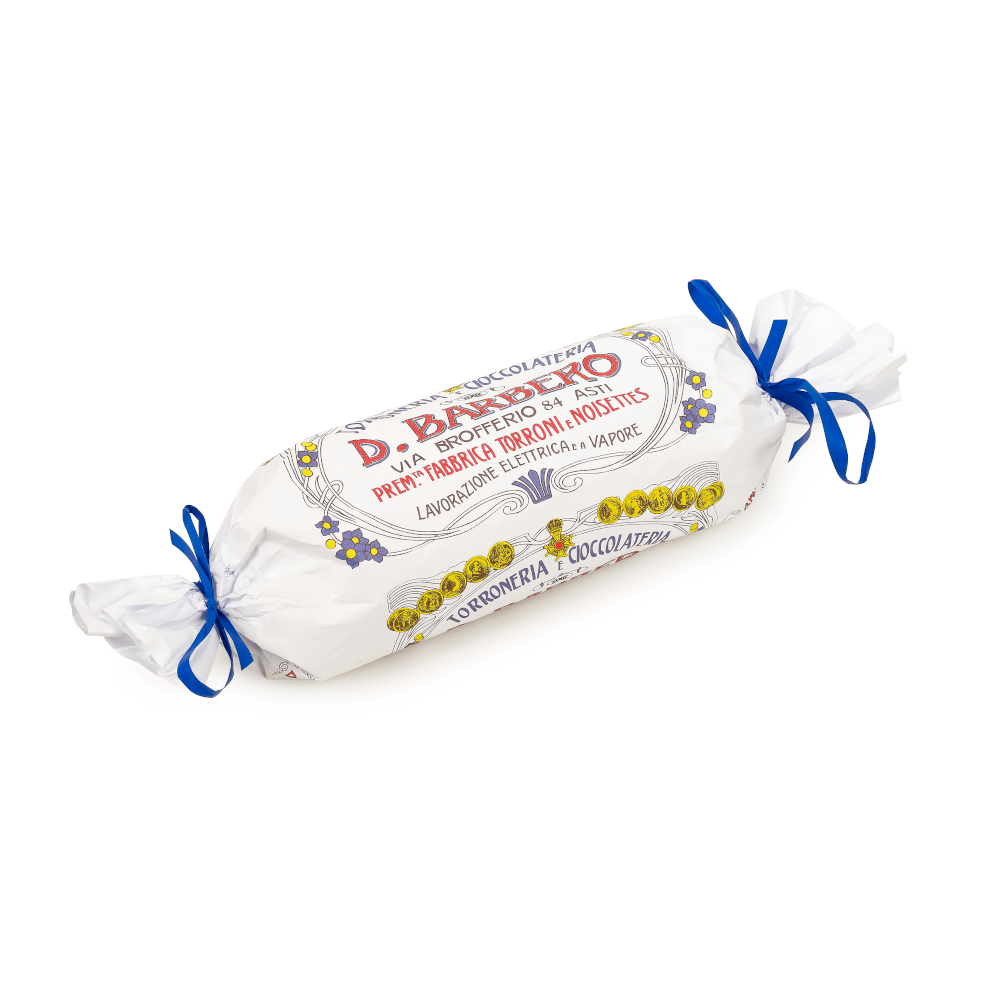 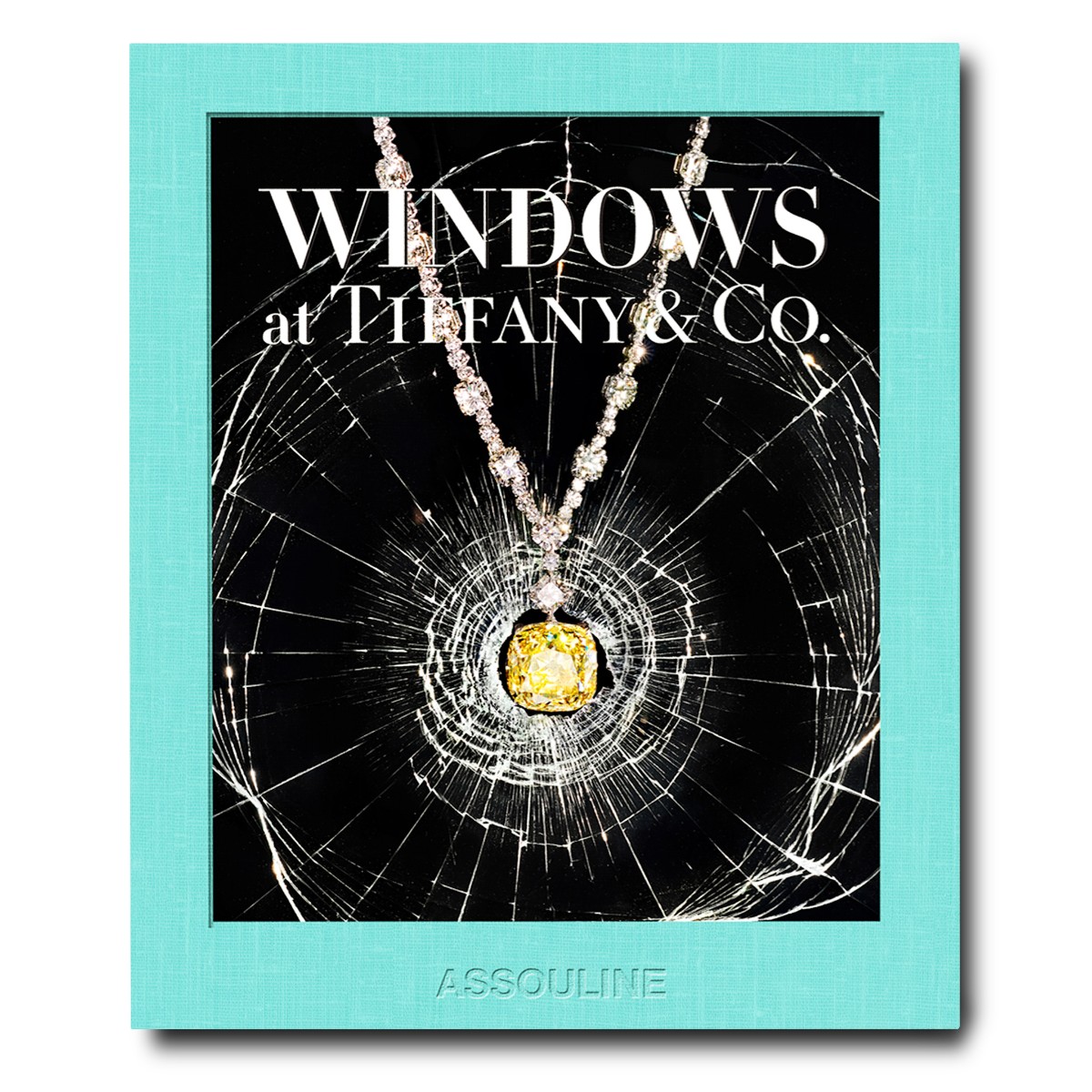 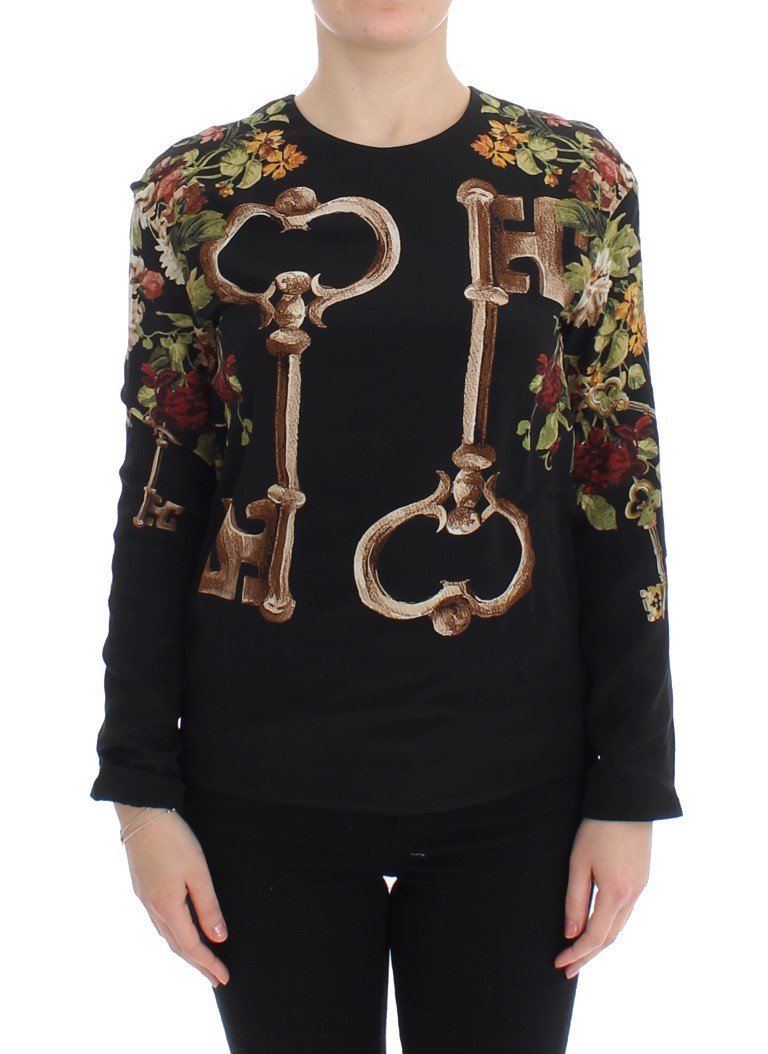