Paco Rabanne Ultraviolet Man Eau de Toilette is a blend of peppery spice, kinmousei, amber and vanilla that possesses masculine, sensual, woody-amber undertones. This rich element is blended with liquid mint, organic vetiver, and moss crystals, for a fragrance as unique as the man who wears it.Ultraviolet Man can be used by men at all ages, but the biggest group of buyers are men in the 15 to 40 years age group.Eau de ToiletteEau de Toilette is a type of perfume with a medium-low concentration of perfumed oils. It is made with around 10% concentrated aromatic compounds. It generally has more water than ethanol in it, and is less concentrated than Eau de Parfum.You apply Eau de Toilette on pulse points.Paco Rabanne is a French fashion house founded in 1966.Francisco “Paco” Rabaneda Cuervo, was Spanish-born fashion designer and more widely known as Paco Rabanne, fled Spain with his family during the Spanish Civil War.Growing up in Paris, he is an architect by training, but he started his fashion career designing jewelry for other houses before trying his hand at clothing design.He quickly became known for his eclectic fashions featuring unconventional materials such as metal and paper. 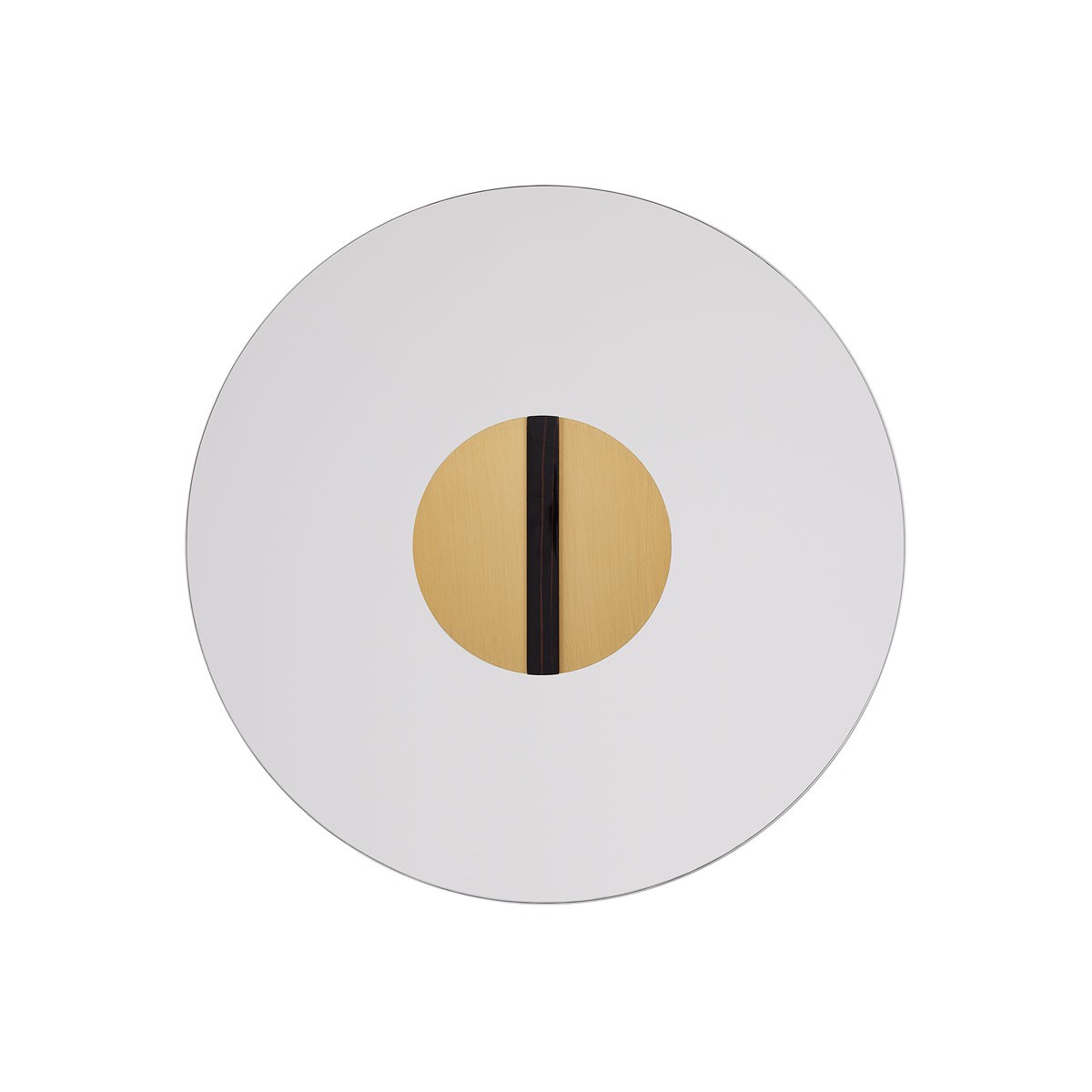 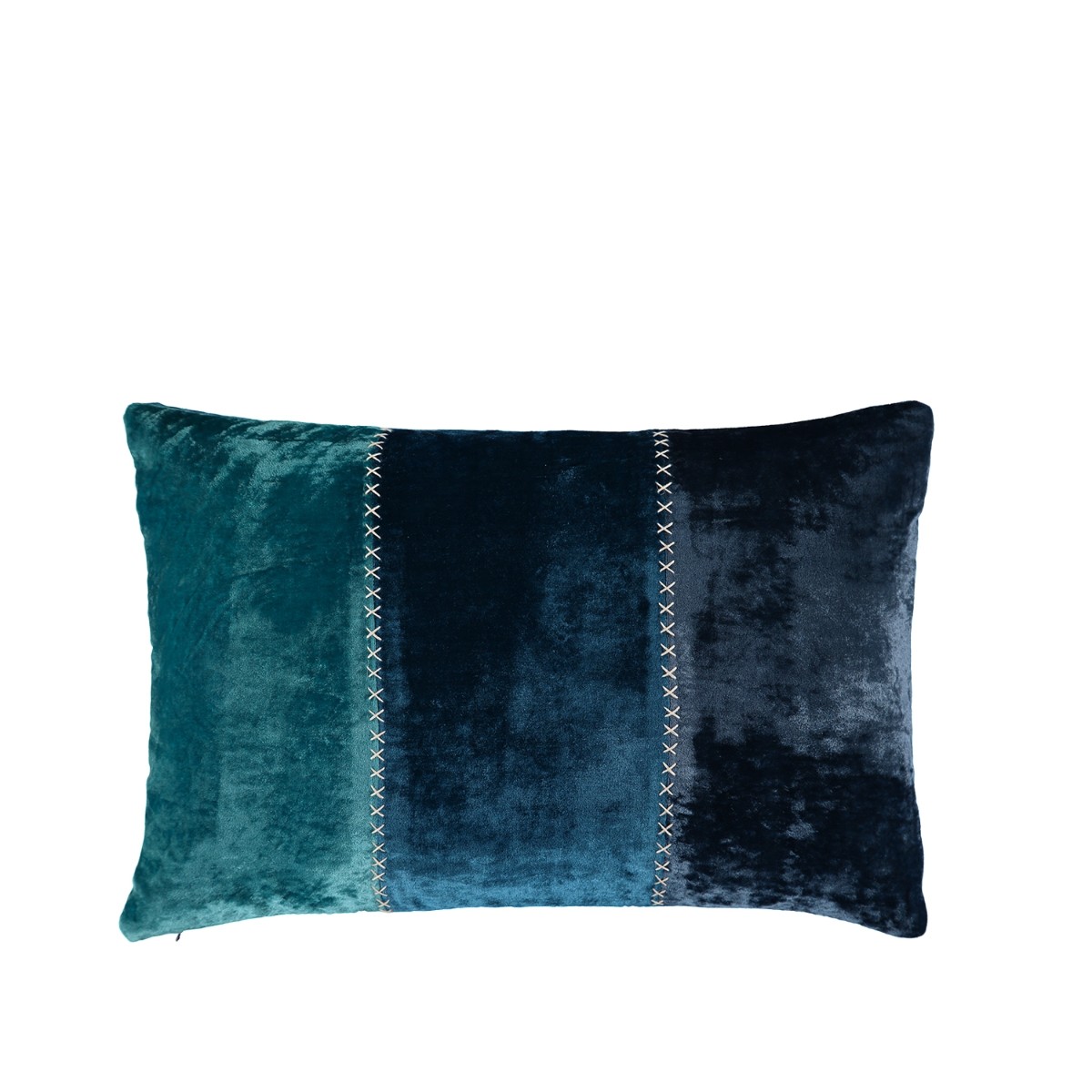 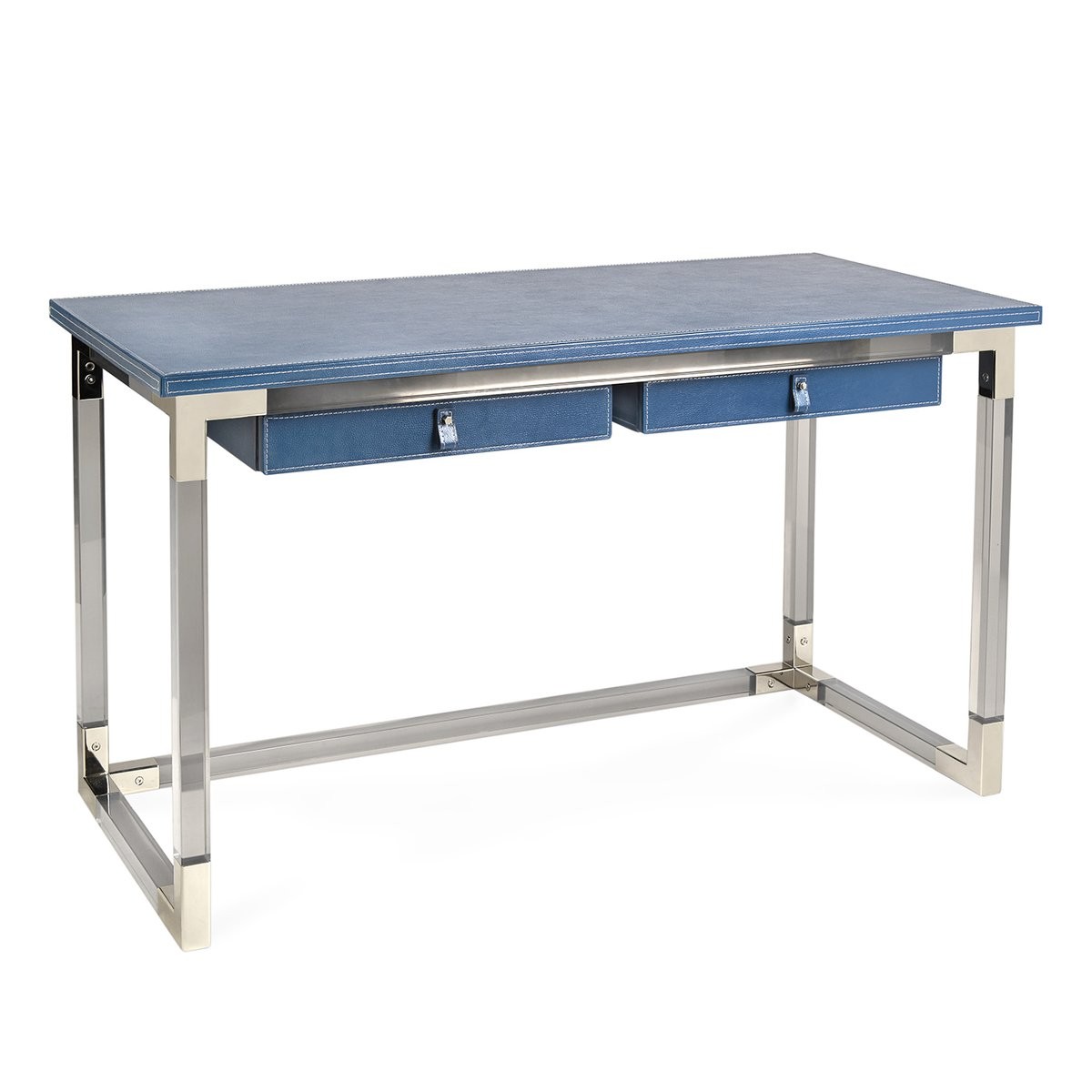 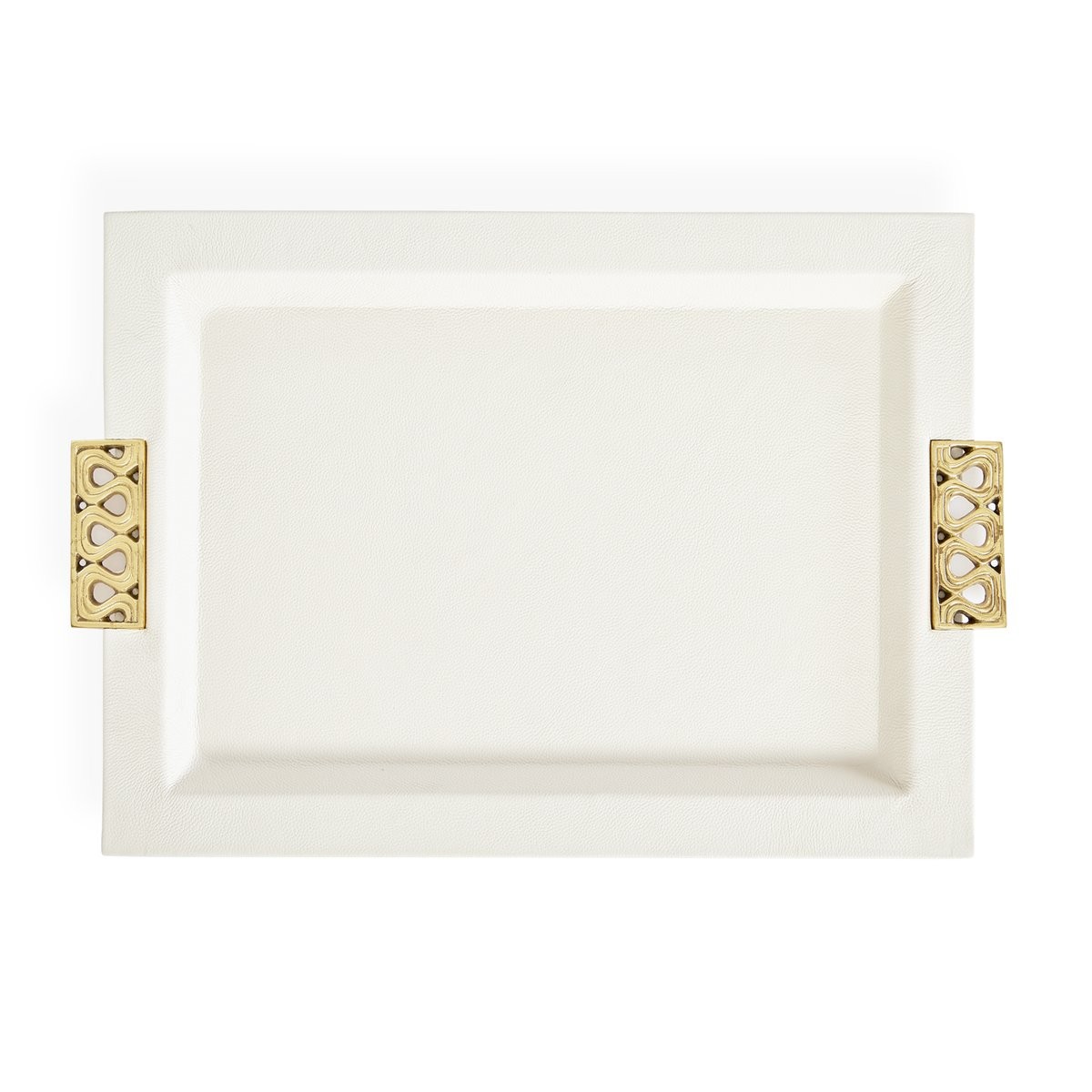 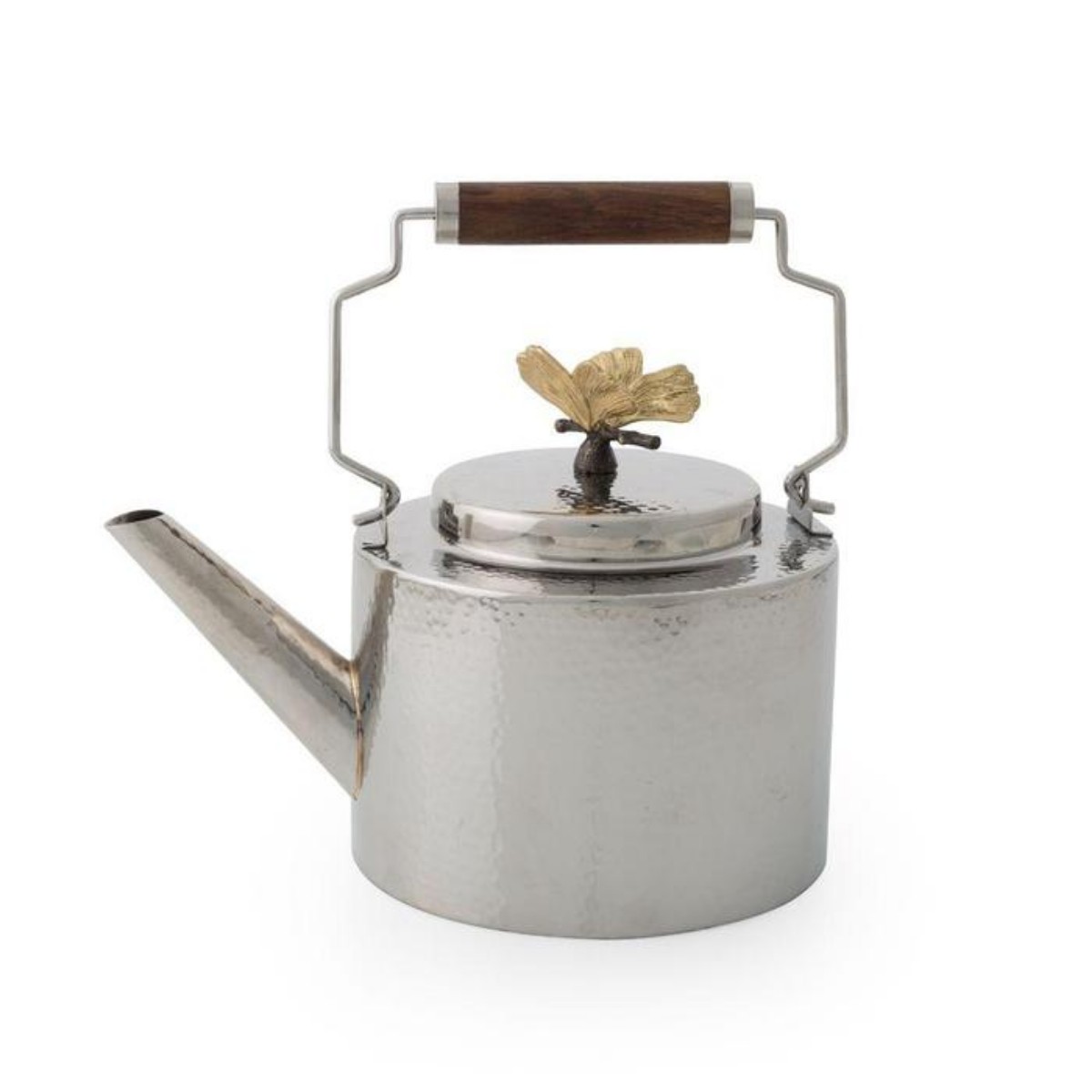 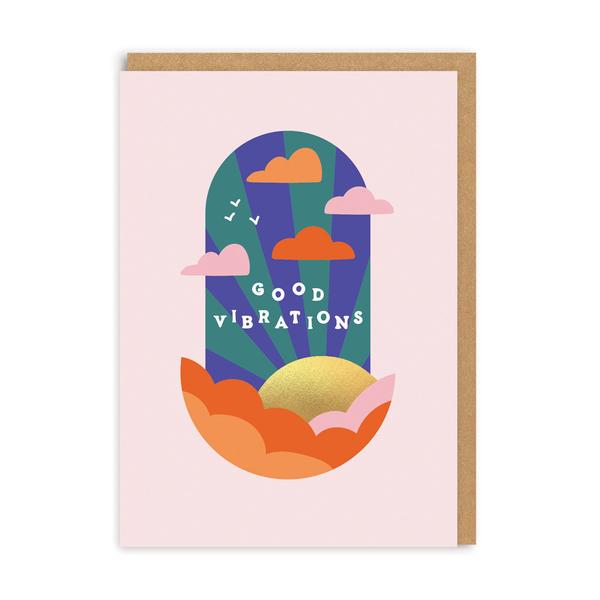 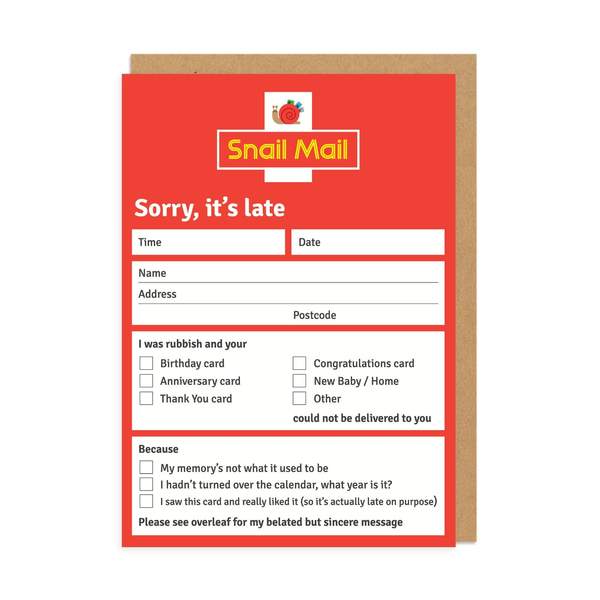