The kingdom of Valentine was the most powerful country on the continent of Erion. Its people thrived using the magical power of the Crystallization Cauldron, but it was destroyed in one fateful night. And so, a war over the now master-less Cauldron has begun, involving all the nations of the land and growing more intense by the day. Is the End near, as the Prophecy states?HD Art UpgradeKnown for its beautiful, 2D hand-drawn art style, Odin Sphere is recreated in 1080p and 60FPS, making the vivid even more vivid and the beautiful more beautiful.Redesigned for MORE ACTION!The controls and mechanics refined in Dragon’s Crown have been fine-tuned and carried over to Odin Sphere Leifthrasir. New moves give the gameplay more fluidity and make the game feel better than ever before. All-new skill trees and an easy-to-use inventory system further refresh the experience.New Stages and Enemies!Extra stages have been added, expanding the world of Odin Sphere. More than just gorgeous locales to be visited, new stages means new enemies to challenge!Classics Don’t Go Out of StyleThose who prefer the battle gameplay of the original Odin Sphere need not fret, as the classic gameplay will remain an option–without sacrificing the upgraded high-definition graphics.Japanese and English VoiceoversEnjoy the original Japanese voices plus English voices and text. 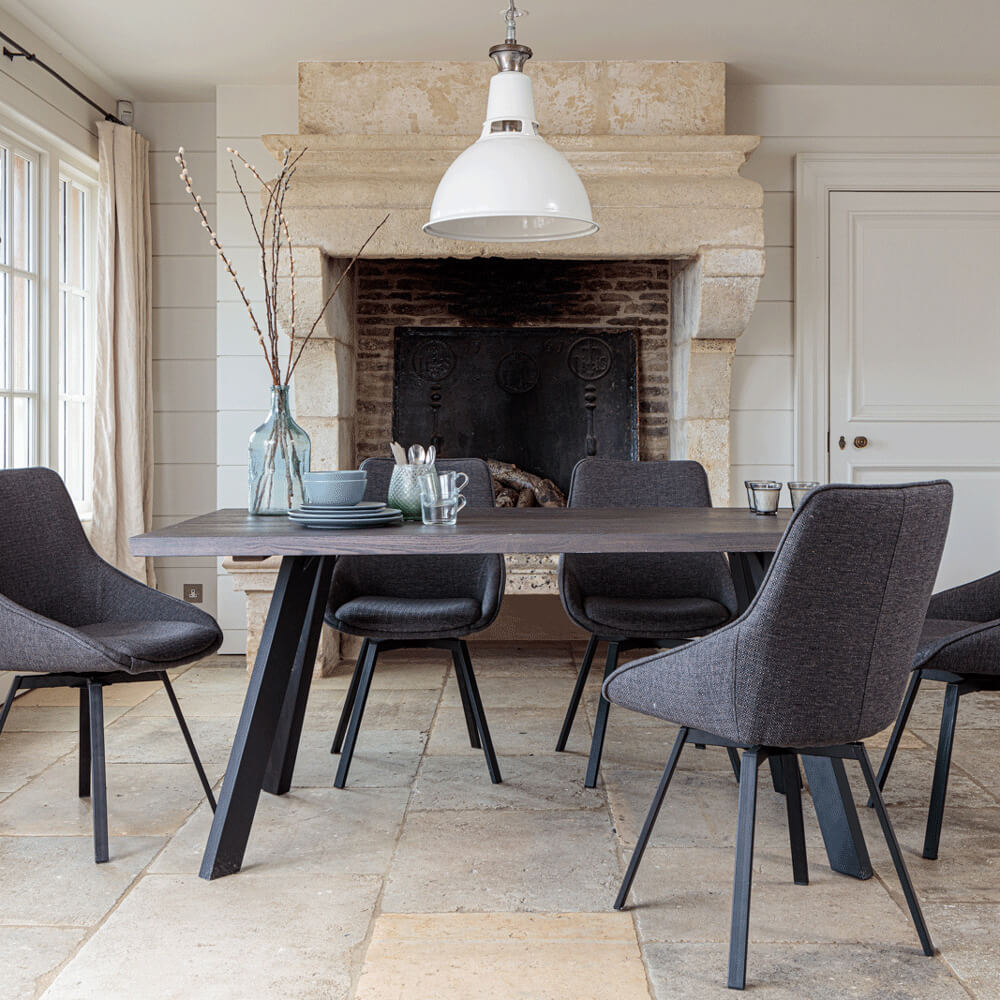 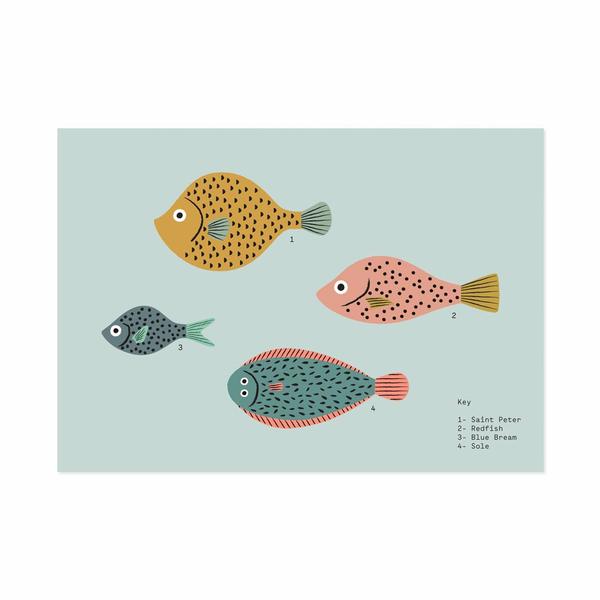 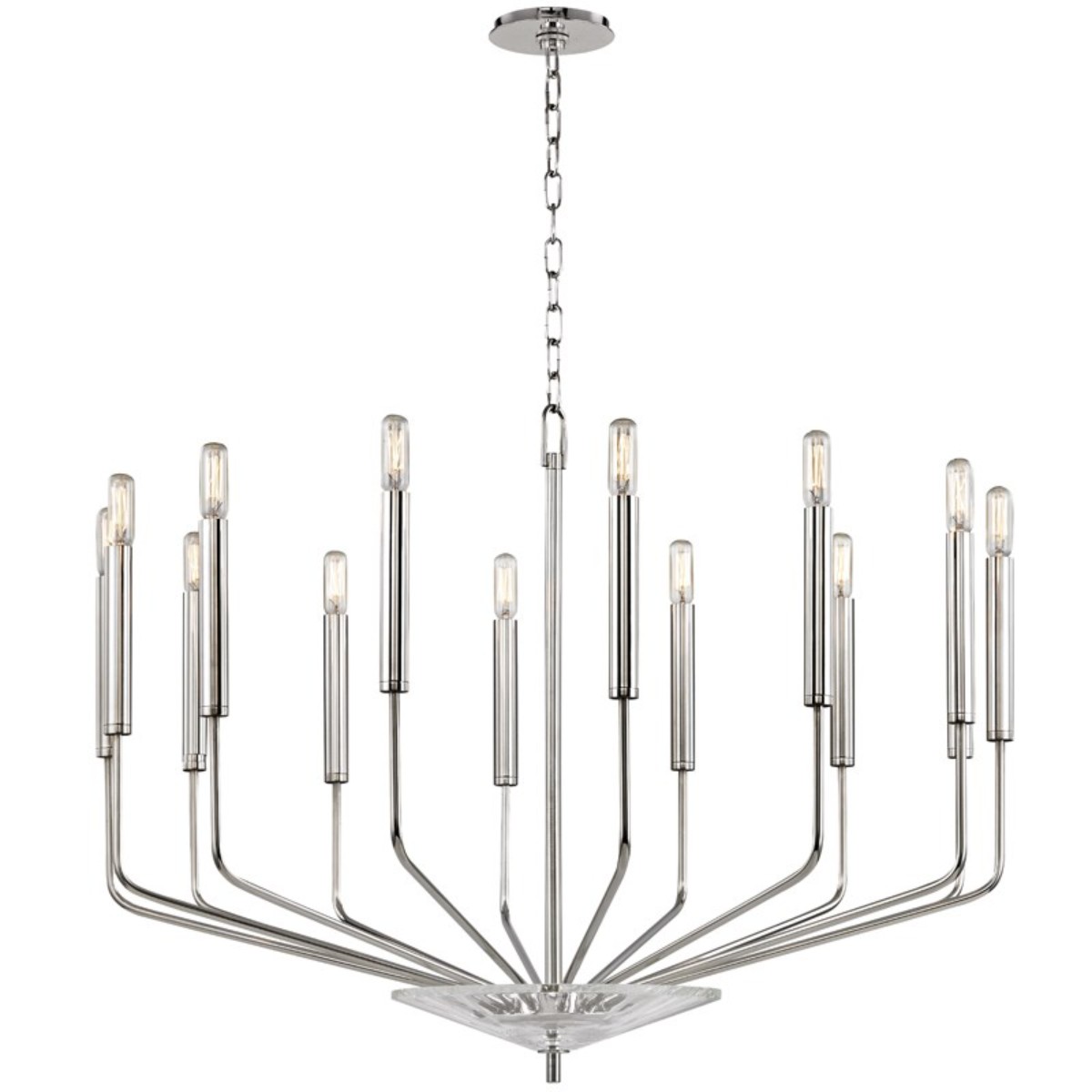