After being overthrown in a coup, the young king Evan sets out on an extraordinary quest to found a new kingdom, unite his world and protect its inhabitants from the dark forces that threaten them.Explore a beautifully crafted world and experience the gripping story in an all-new RPG adventure.LEVEL-5 reunites with Yoshiyuki Momose on character design and music created by Joe Hisaishi in the production of the next Ni no Kuni tale.Get ready for an enchanting homecoming!Key Features Embark on this unforgettable adventure which blurs the line between animated feature film and video game. Developed by LEVEL-5, Ni no Kuni II features enchanting character design from the legendary artist Yoshiyuki Momose and a stirring soundtrack composed by the world-famous Joe HisaishiAll-Star ProductionLEVEL-5’s mastery of the RPG genre is combined with music created by the renowned Joe Hisaishi and character designs by animation artist Yoshiyuki Momose.Captivating StoryA charming and tragic tale unfolds as Evan, a boy prince learns how to become a leader and build a kingdom.Playing MasteryNew and traditional RPG elements expertly crafted and designed featuring dozens of locations to explore, hundreds of creatures to battle and a wealth of quests and secrets to uncover throughout the sweeping journey.Another WorldStunning visuals recreate the world of Ni no Kuni and immerses players into an incredibly vibrant, animated land filled with a new cast of delightful characters to meet.Dynamic FightsBattle against fierce foes utilizing an exciting real-time battle system and command your Higgledies, little helper sprites born from natural phenomena such as fire and wind. 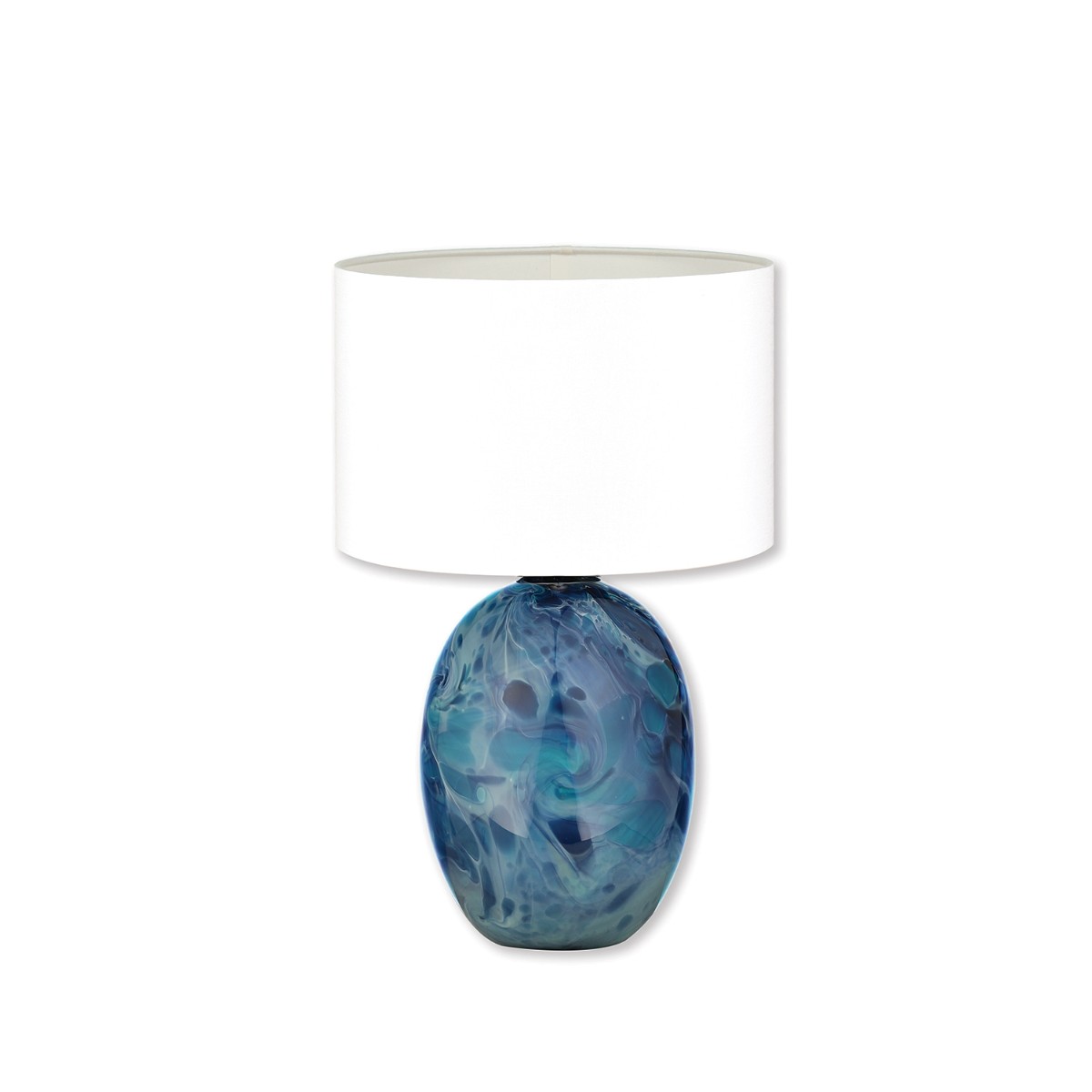 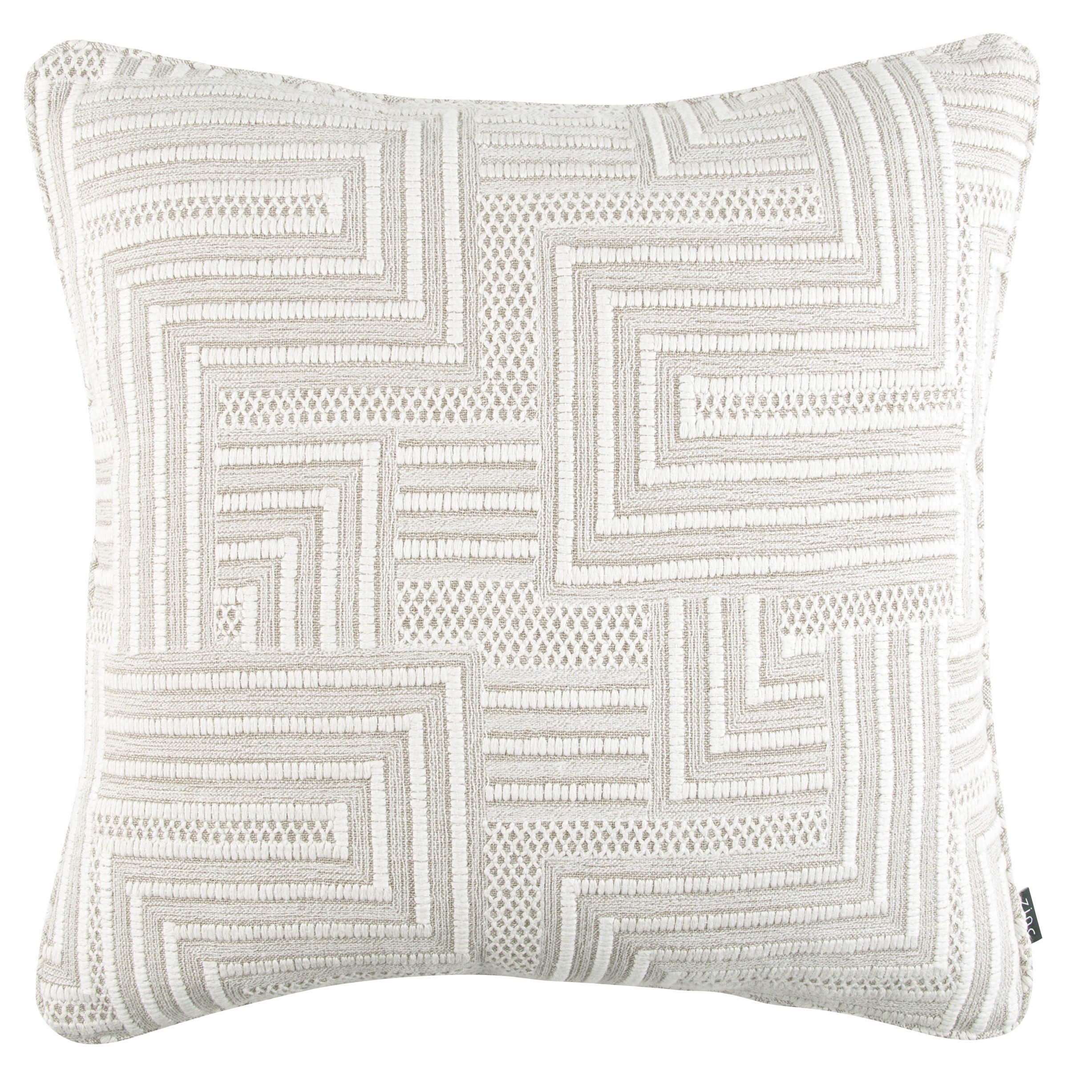 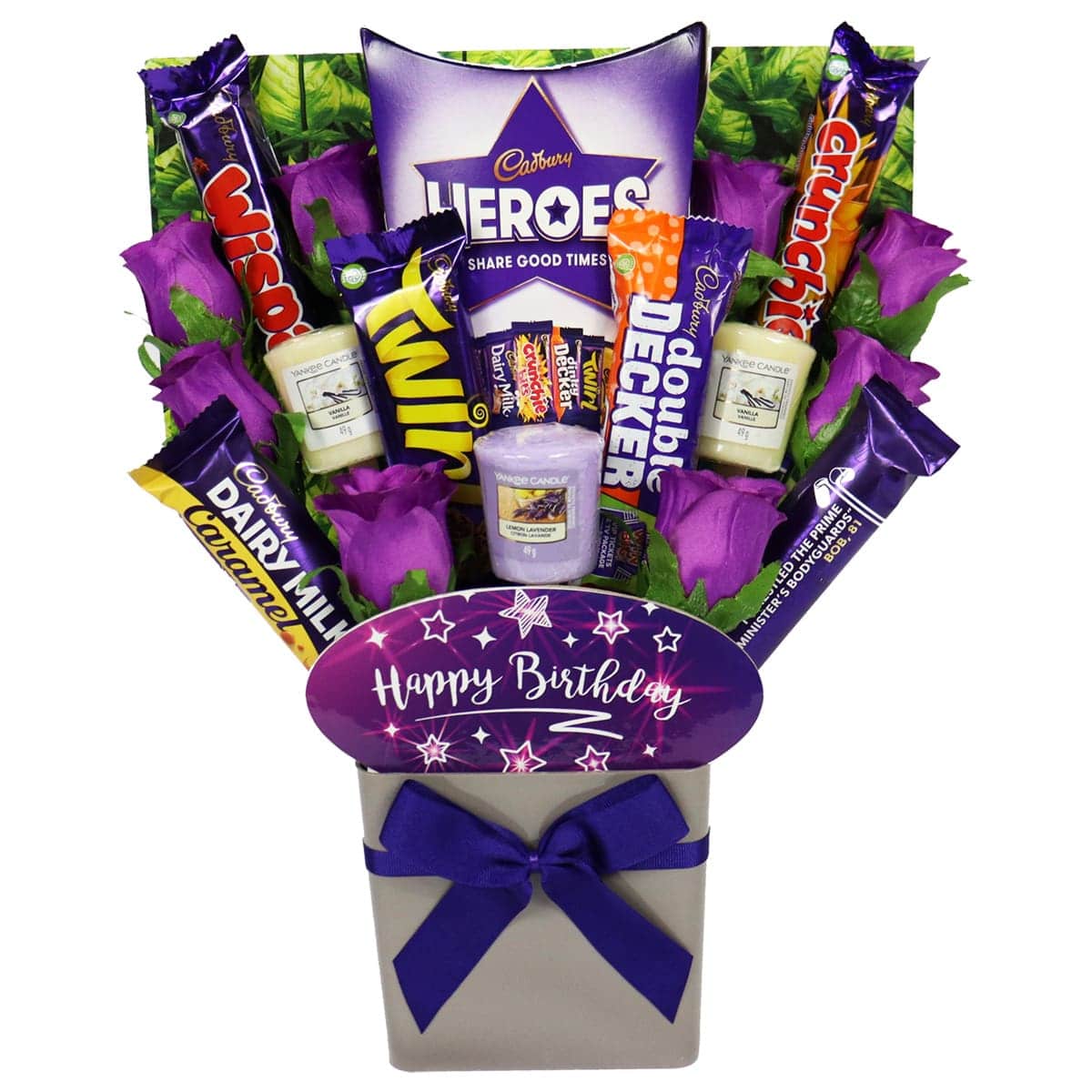 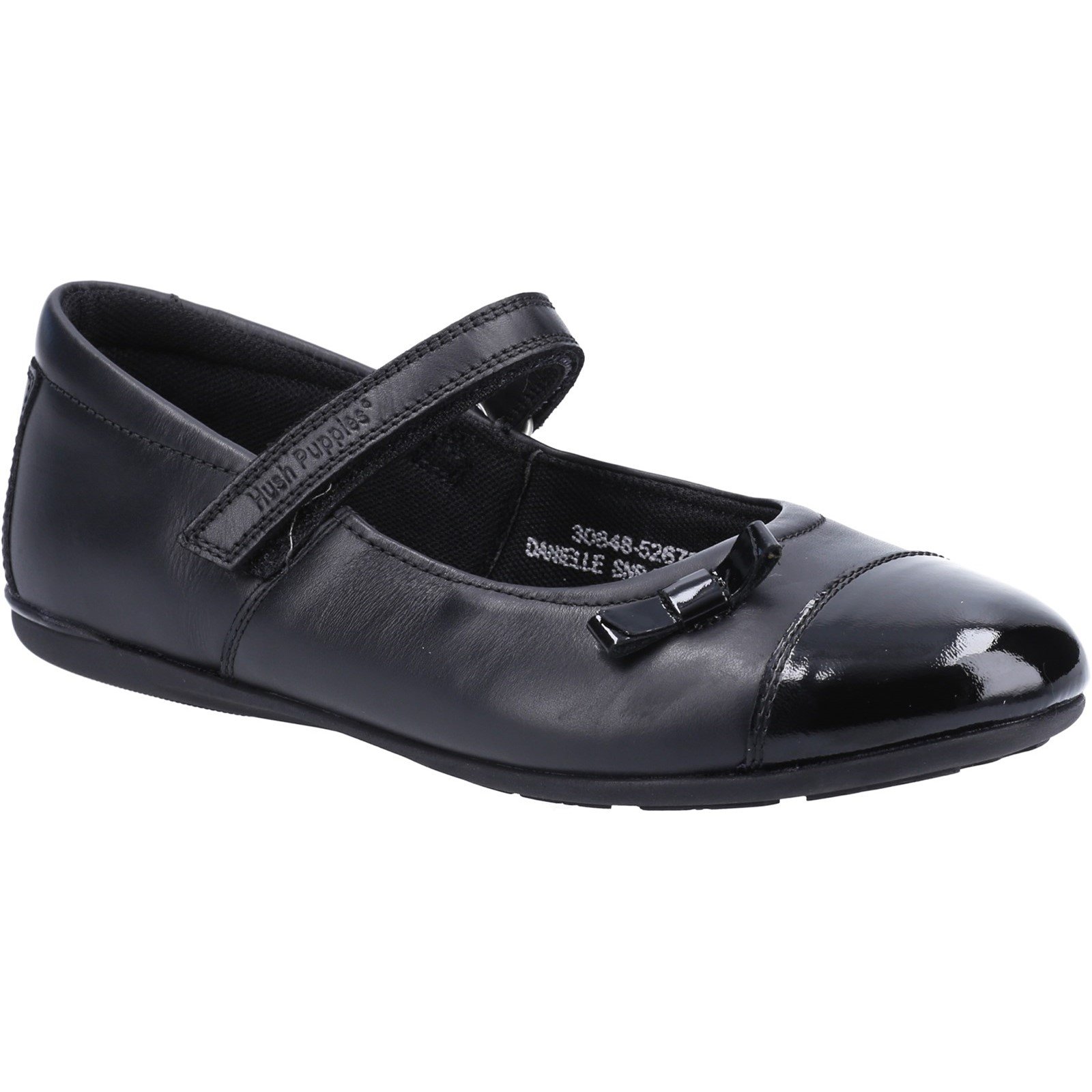 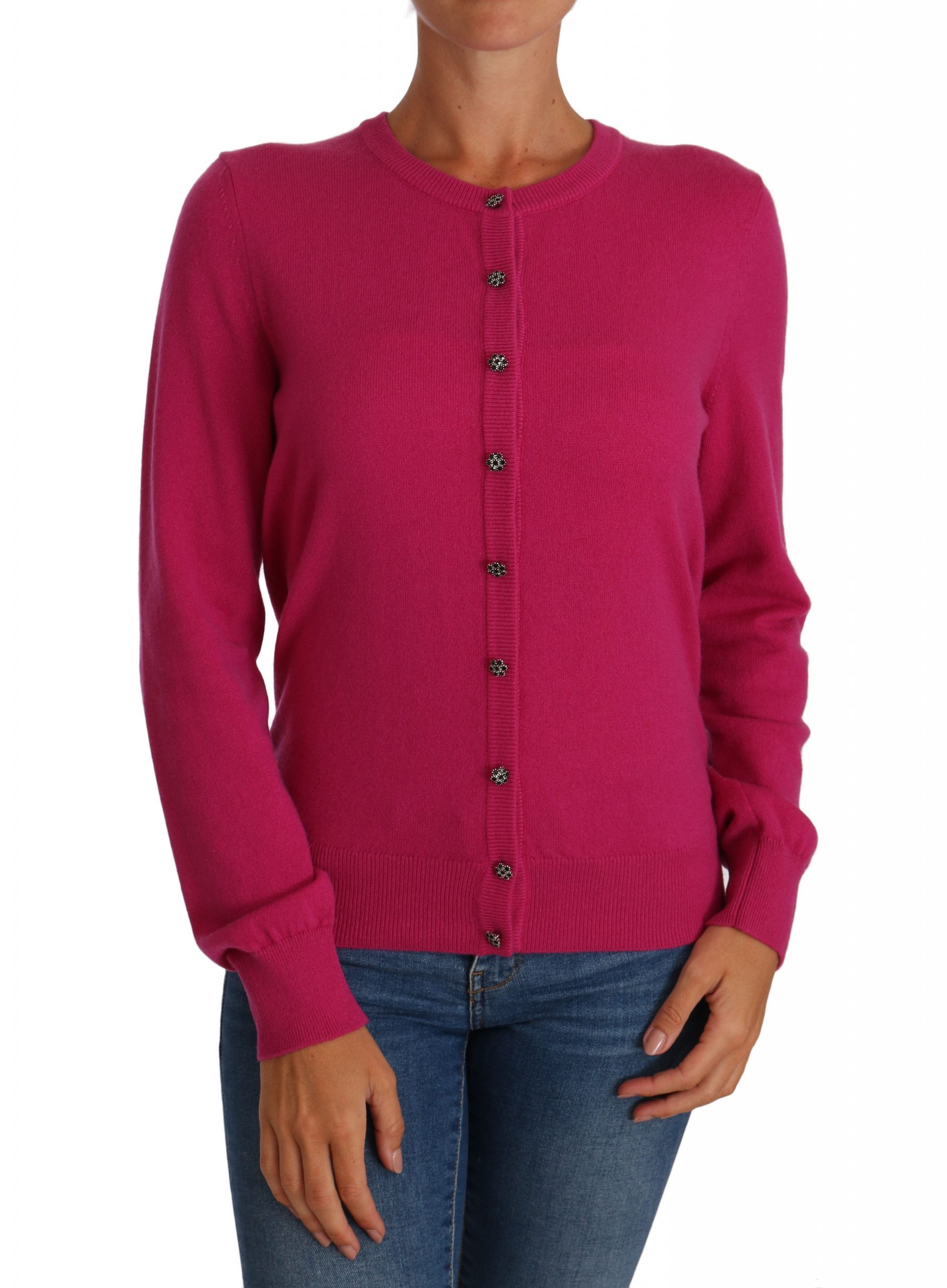 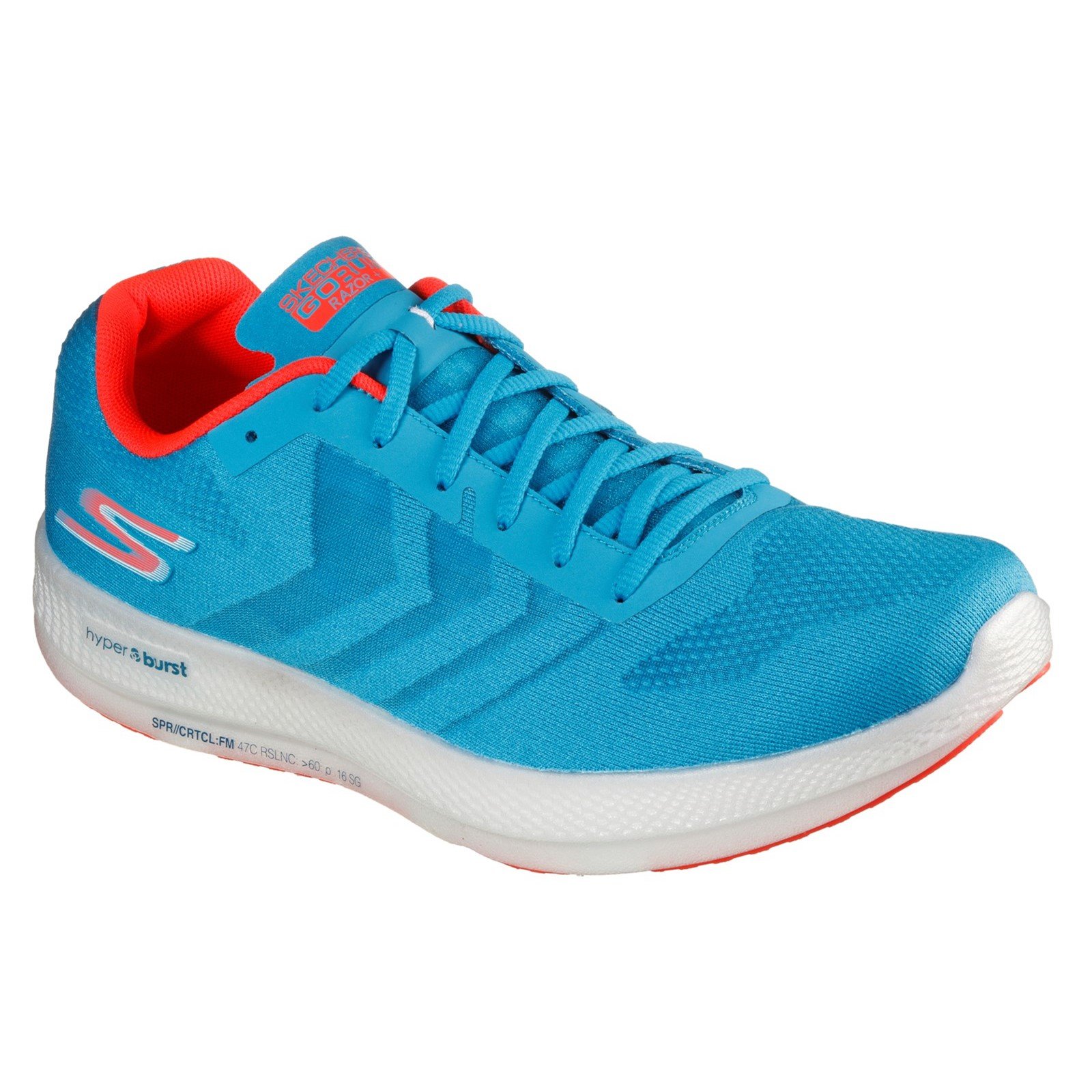 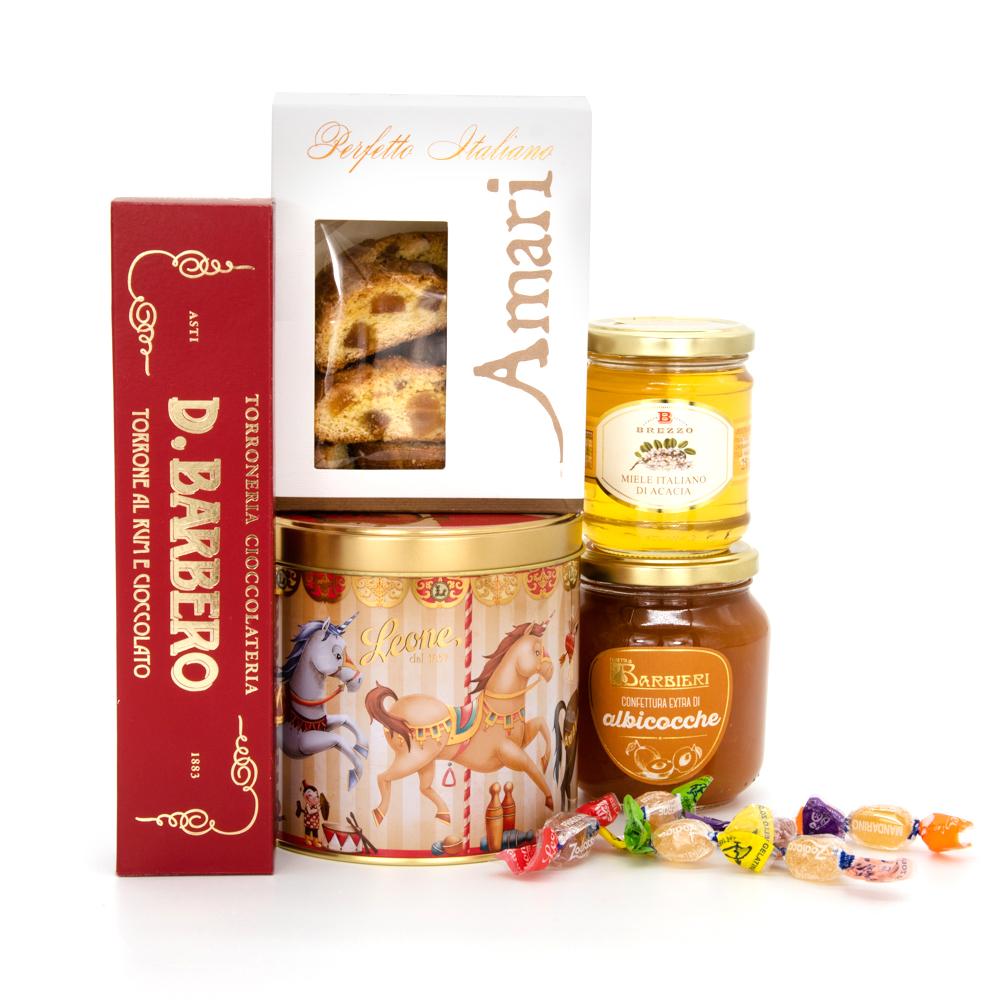 A Sweet Taste Of Home Box
40 GBP
Add to Cart