Own the competition as you wrestle for position with tightly contested racing in the fifth iteration of the MX vs ATV franchise. Feel the realism of the revolutionary real-world physics engine which has defined the racing genre. Live the sport as Alive captures the spectacle of motocross and the essence of competitive racing while providing the best riders and gear from the latest manufacturers.Experience total control of both rider and bike with easier controls as part of the enhanced Rider Reflex.An advanced real-time deformation continuously changes the track beneath you with every lap.Wreck-avoidance lets you correct collisions and landings to race like a pro.Go bar-to-bar with in-your-face motocross racing.Rider-to-Rider collisions and win/loss conditions through a new bar banging system.Real riders, real gear, and real licensors to be announced.Vehicles to be announced.Compete in the Nationals and claim the Motocross Championship title.Additional event types to be announced. 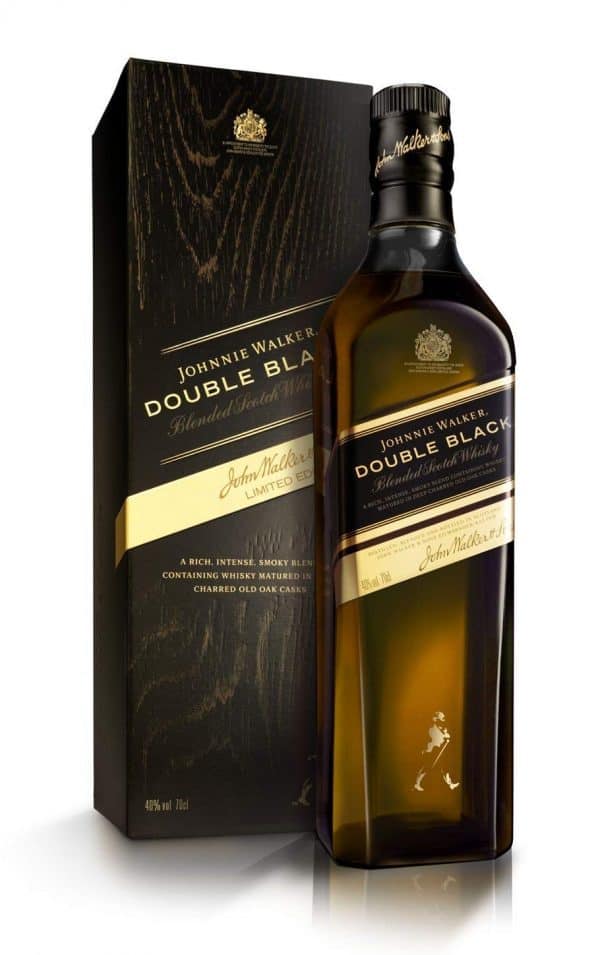 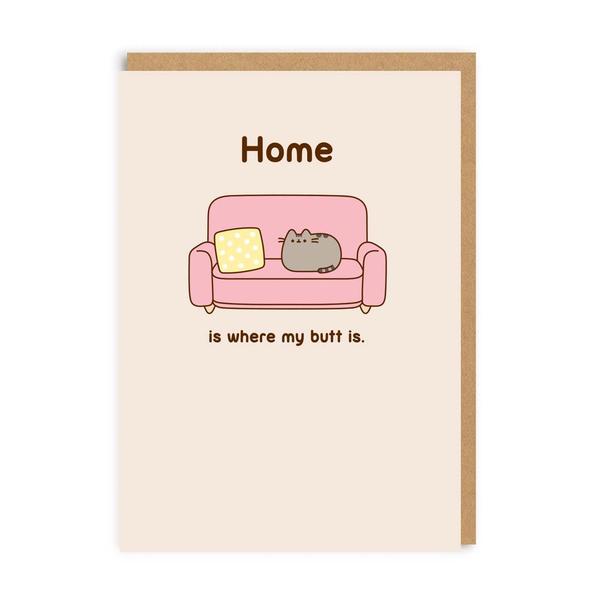 Home Is Where My Butt Is Greeting Card
2.95 GBP
Add to Cart 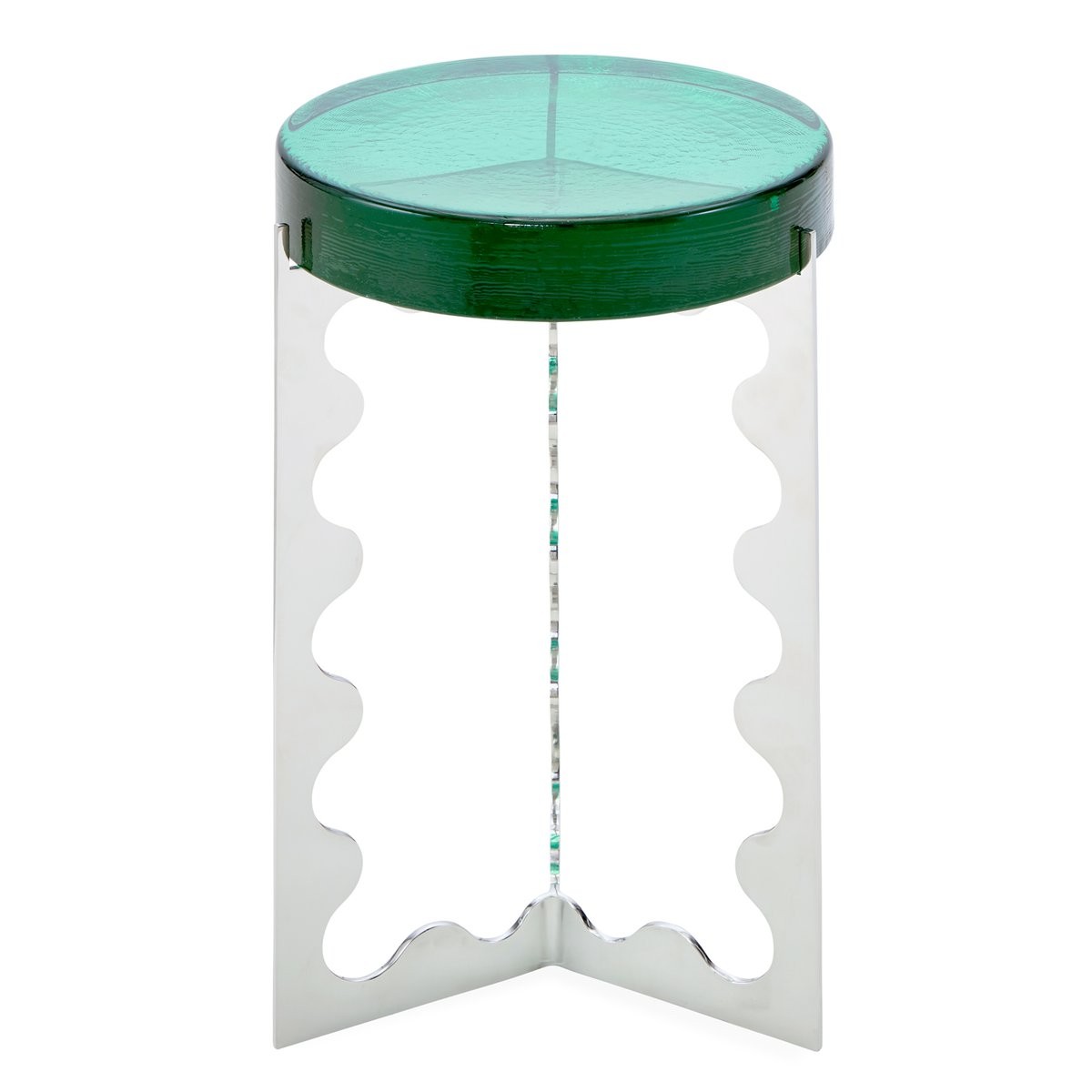