Developed using Unreal Engine 4, Moto Racer 4 has revived the craze for the winning formula that made the original trilogy so successful. High-speed races on powerful bikes alternate with motocross on more nimble machines for a white-knuckle ride that remains playable despite the need for technical prowess, with rules of fair-play often put to one side. Moto Racer 4, which is still developed by Microïds and Artefacts Studio, under the supervision of its original designer, Paul Cuisset, will include no less than 15 single and multiplayer game modes. In addition to regular fixtures such as the Time Trial, Single Race and Championship, here are a few examples of what to expect:KING OF THE HILL: Each rider starts with the same time on the clock. While time runs down for the leader, the other racers get extra turbo. The first player to get their counter down to zero wins the race.LAST MAN STANDING: The last player to pass each checkpoint is eliminated.SURVIVAL: The race starts with very little time on the clock. Players gain time by passing the checkpoints. In single-player mode, the aim is to survive for a specific length of time. In multi-player mode, the winner is the last player with time left on their clock.CATCH-UP: The player’s opponents begin the race with a headstart and the player must be in first place at a specific time.WOLF PACK: The player begins the race with a headstart and must maintain it for a certain length of time without being overtaken.GHOST BIKE: The player starts the race in last place and is not allowed to deviate from the road or collide with others. S/he must finish in a specified minimum place.GOLDEN HELMET: Competitors must earn the one golden helmet up for grabs during therace. To do this, they must be first past the initial checkpoint. If the player wearing the golden helmet is knocked by another player, s/he surrenders it to that player. If a player falls off their bike, s/he loses the helmet and it is automatically sent to the next checkpoint.Here is a reminder of the main features of Moto Racer 4 that have already been revealed:Alternating high-speed/motocross racesTraffic on the roadSplit-screen multi-player modeOnline multi-player mode (2-10 players)60 images per secondVehicle and rider customizationPossibility of colliding with opponentsEach competitor has a different personality and behavioural traits 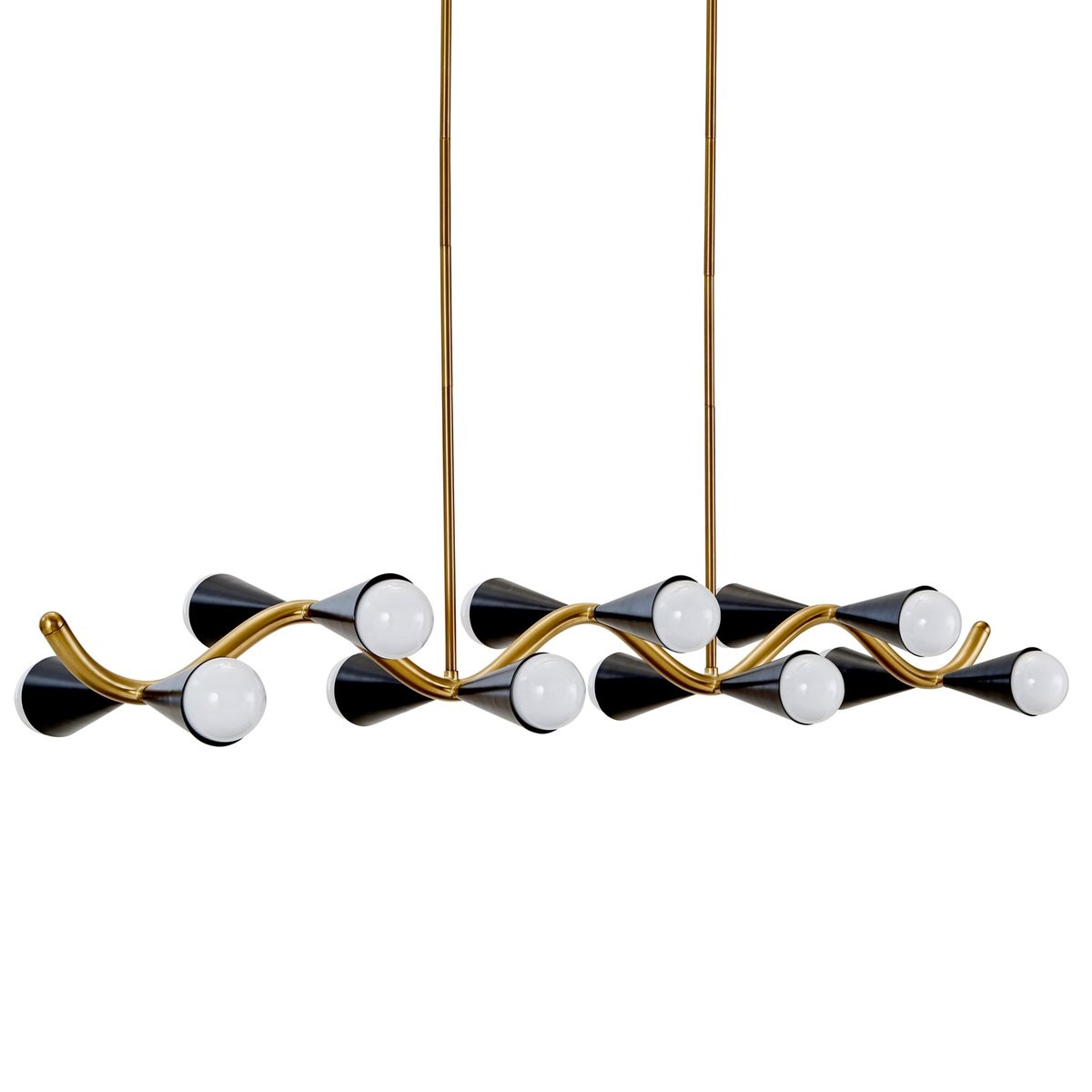 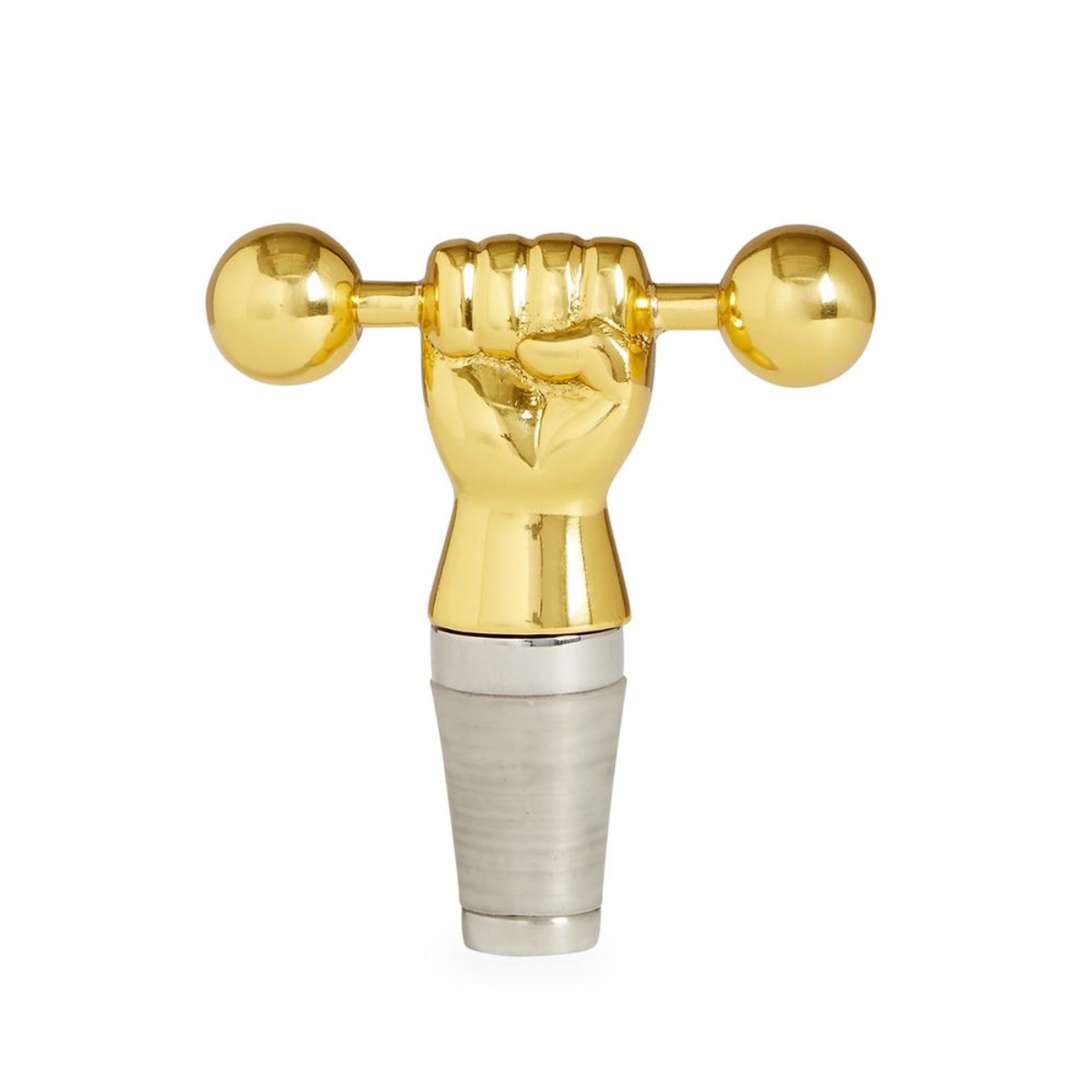 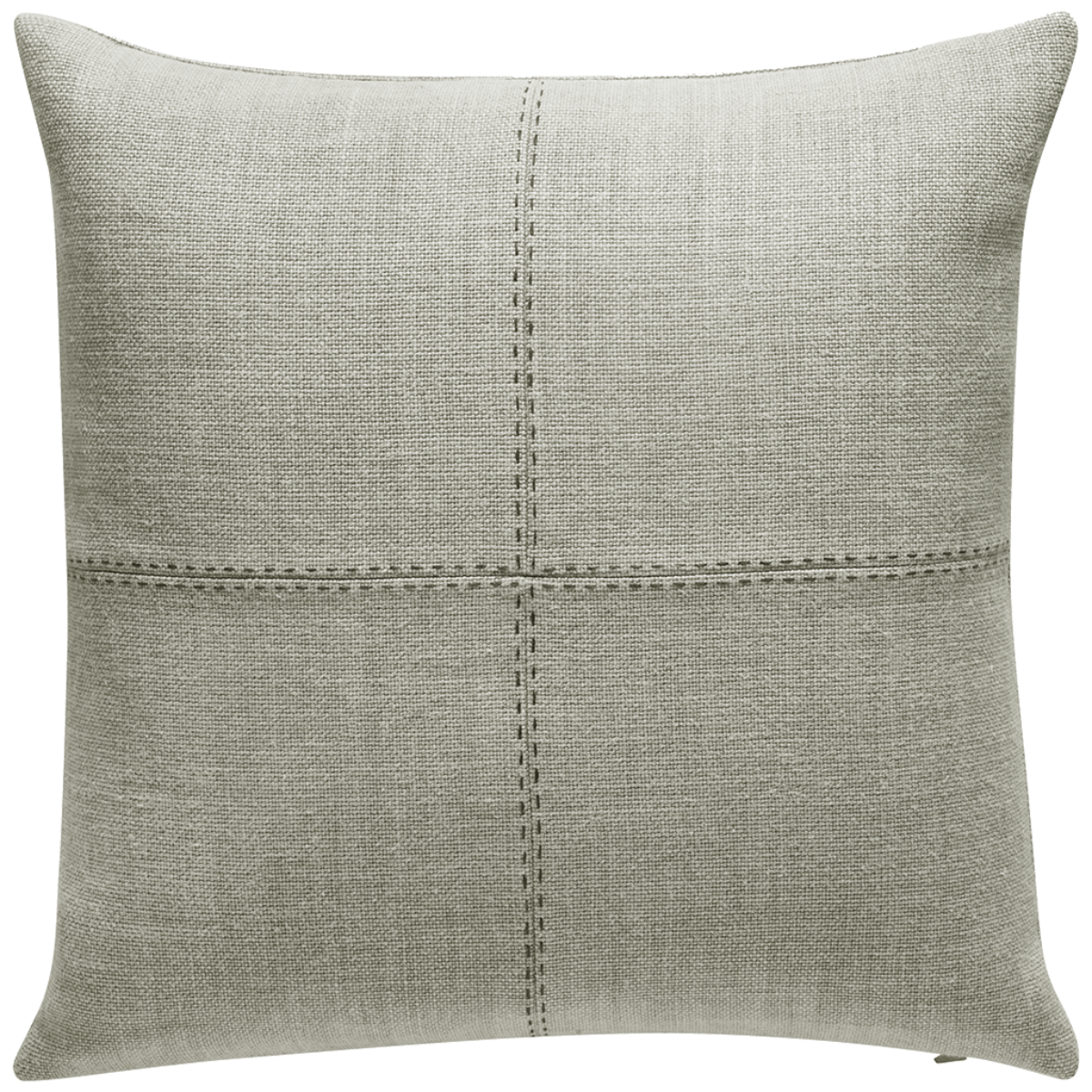 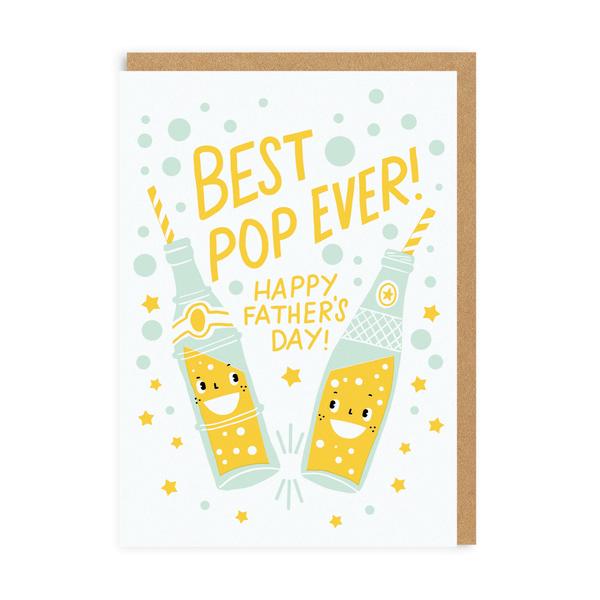 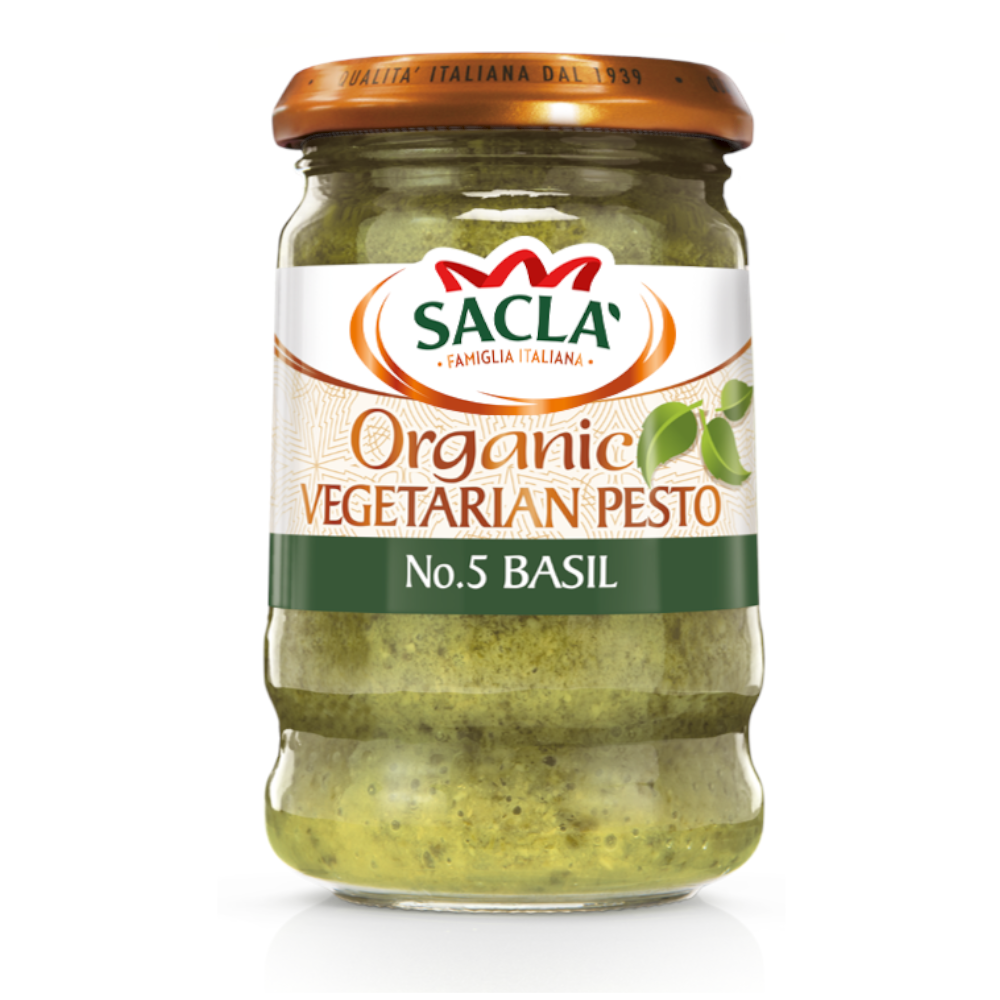