In addition to the generic healing properties of Quartz, Smokey Quartz is an excellent grounding stone. It gently neutralises negative vibrations and is detoxifying on all levels, prompting elimination of the digestive system and protecting against radiation and electromagnetic smog. Smokey Quartz disperses fear, lifts depression and negativity. It brings emotional calmness, relieving stress and anxiety. Promotes positive thoughts and action, and alleviates suicidal tendencies. Dispels nightmares and manifests your dreams. Smokey Quartz aids concentration and assists in communication difficulties. Smokey Quartz dissolves cramps, strengthens the back and fortifies the nerves. It is particularly effective for abdomen, hips and legs. Relieves headaches, back pain, eases muscular spasms. Smokey Quartz benefits the reproductive system, the heart, muscles and nerve tissue. It regulates liquids within the body and aids assimilation of minerals. Quartz is a mineral composed of silicon and oxygen atoms in a continuous framework of SiO4 silicon–oxygen tetrahedra, with each oxygen being shared between two tetrahedra, giving an overall chemical formula of SiO2. Quartz is the second most abundant mineral in Earth’s continental crust, behind feldspar. Quartz crystals are chiral, and exist in two forms, the normal α-quartz and the high-temperature β-quartz. The transformation from α-quartz to beta-quartz takes place abruptly at 573 °C (846 K). Since the transformation is accompanied by a significant change in volume, it can easily induce fracturing of ceramics or rocks passing through this temperature limit. There are many different varieties of quartz, several of which are semi-precious gemstones. Since antiquity, varieties of quartz have been the most commonly used minerals in the making of jewelry and hardstone carvings, especially in Eurasia. The word “quartz” comes from the German, which is of Slavic origin (Czech miners called it křemen). Other sources attribute the word’s origin to the Saxon word Querkluftertz, meaning cross-vein ore. Quartz is the most common material identified as the mystical substance maban in Australian Aboriginal mythology. It is found regularly in passage tomb cemeteries in Europe in a burial context, such as Newgrange or Carrowmore in Ireland. The Irish word for quartz is grianchloch, which means ‘sunstone’. Quartz was also used in Prehistoric Ireland, as well as many other countries, for stone tools; both vein quartz and rock crystal were knapped as part of the lithic technology of the prehistoric peoples. 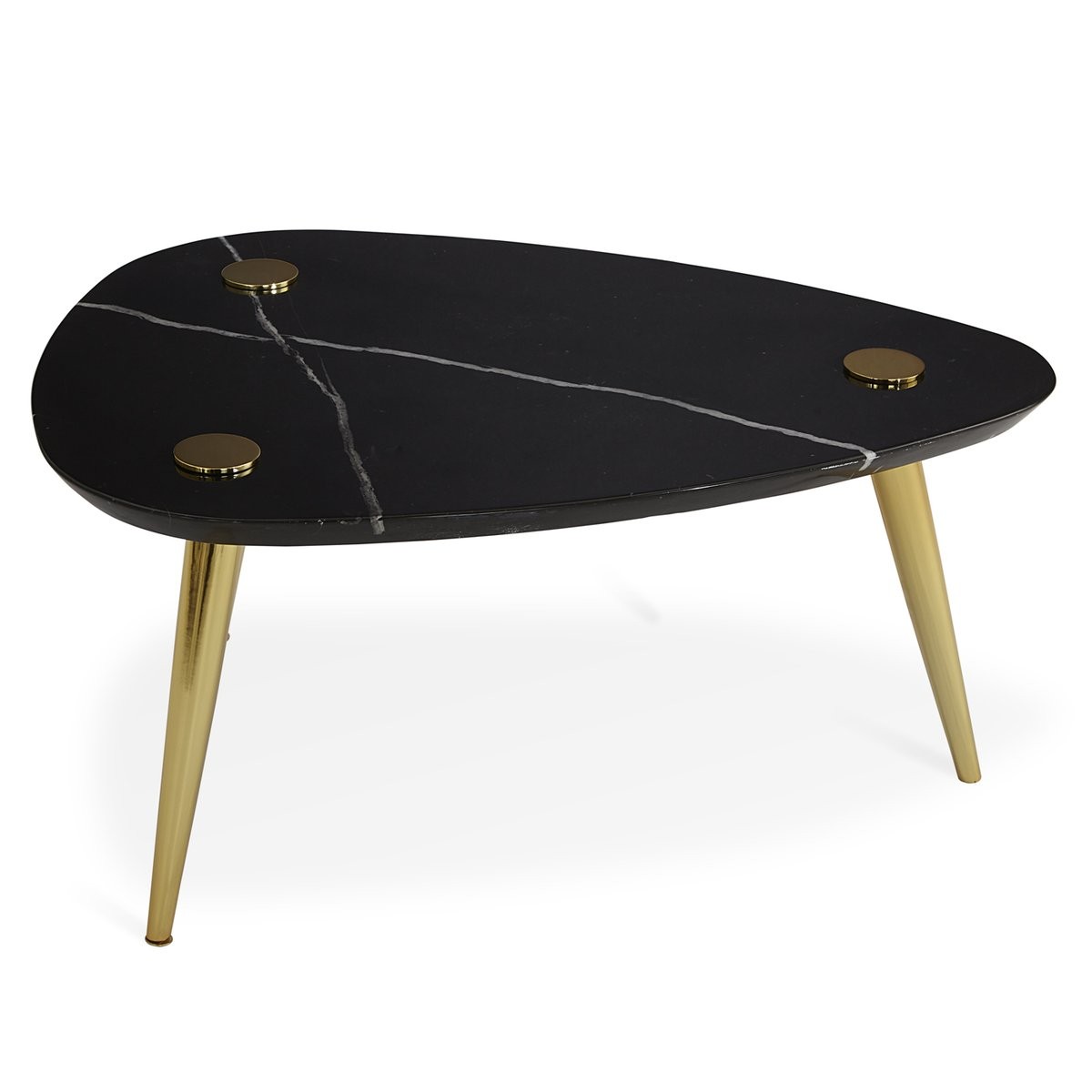 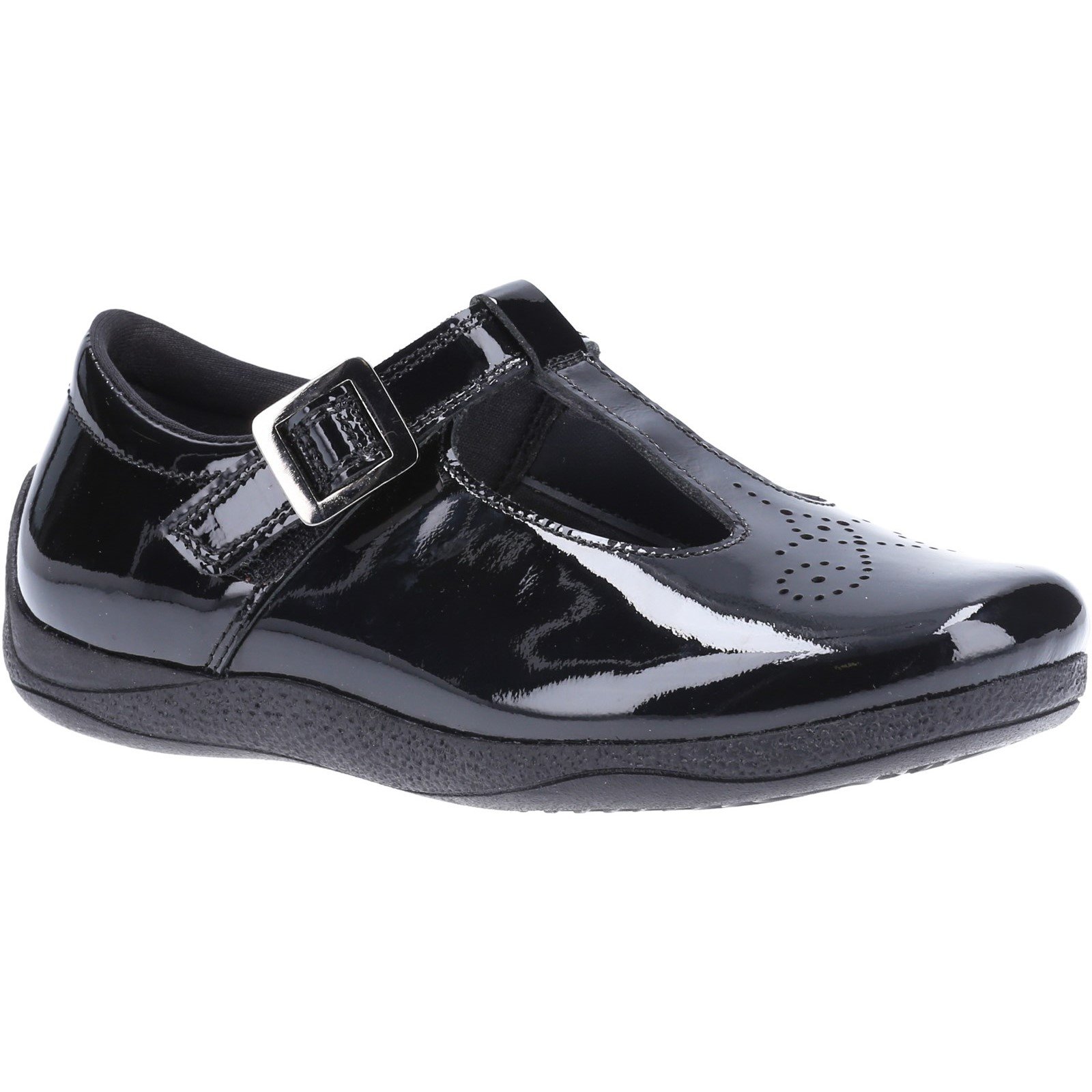 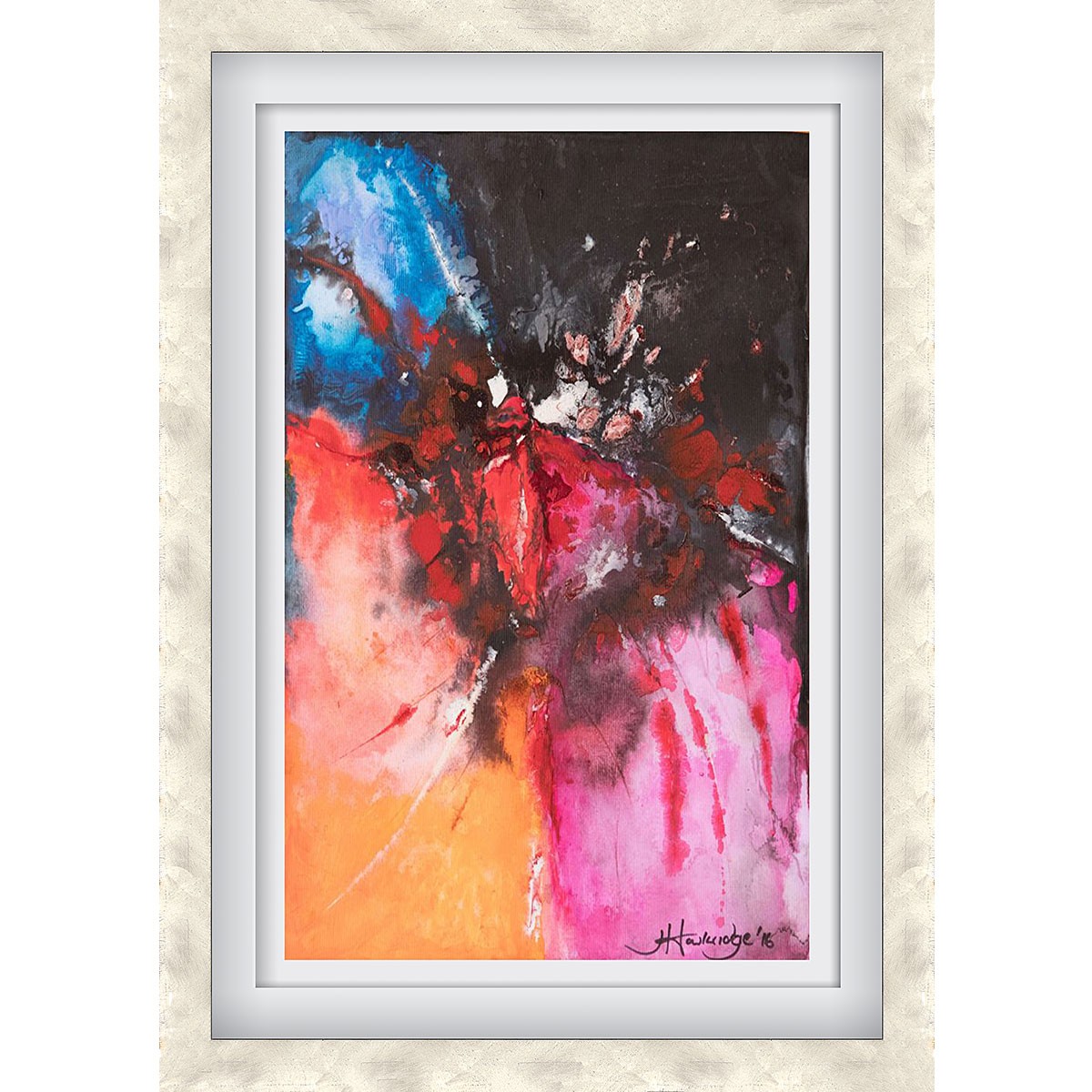 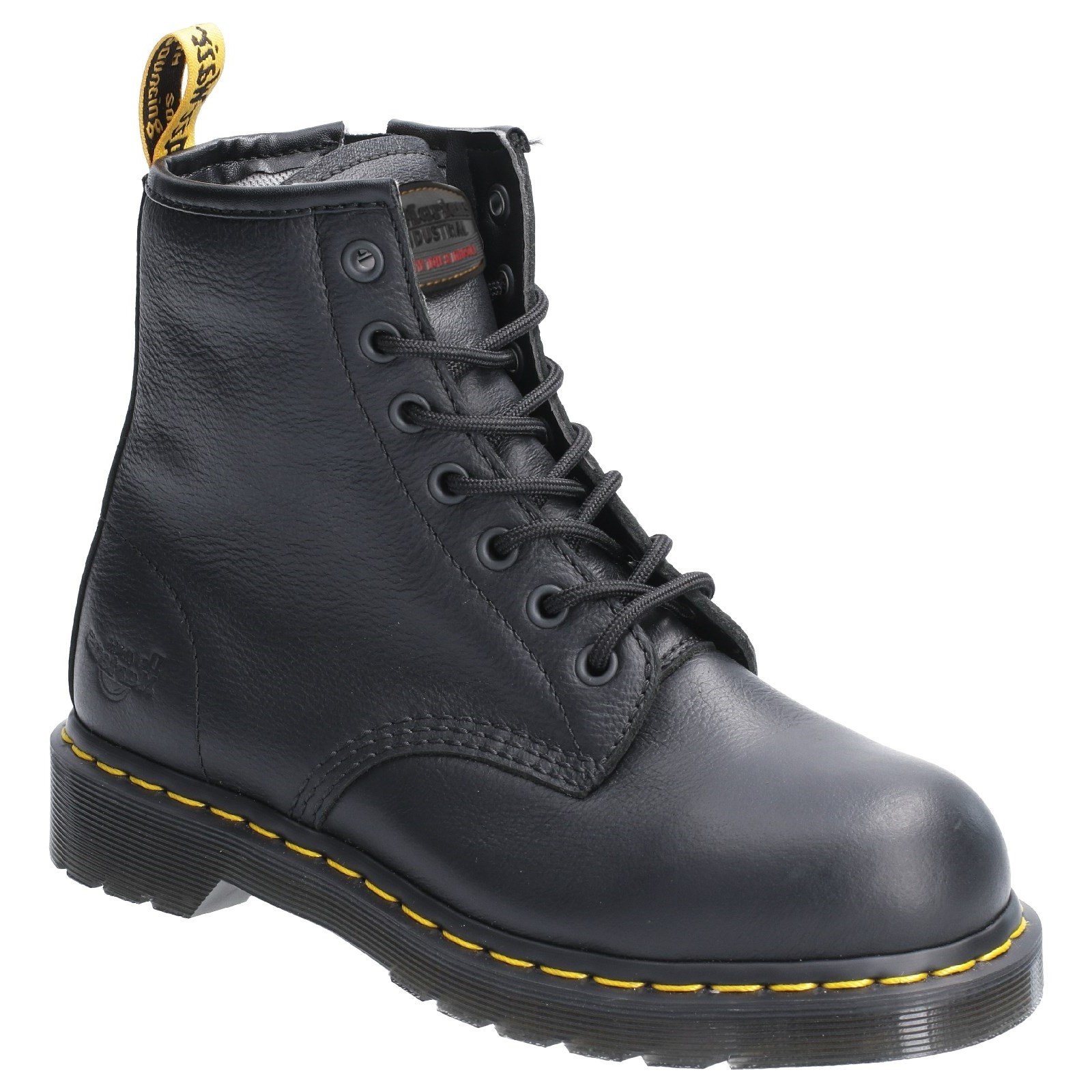 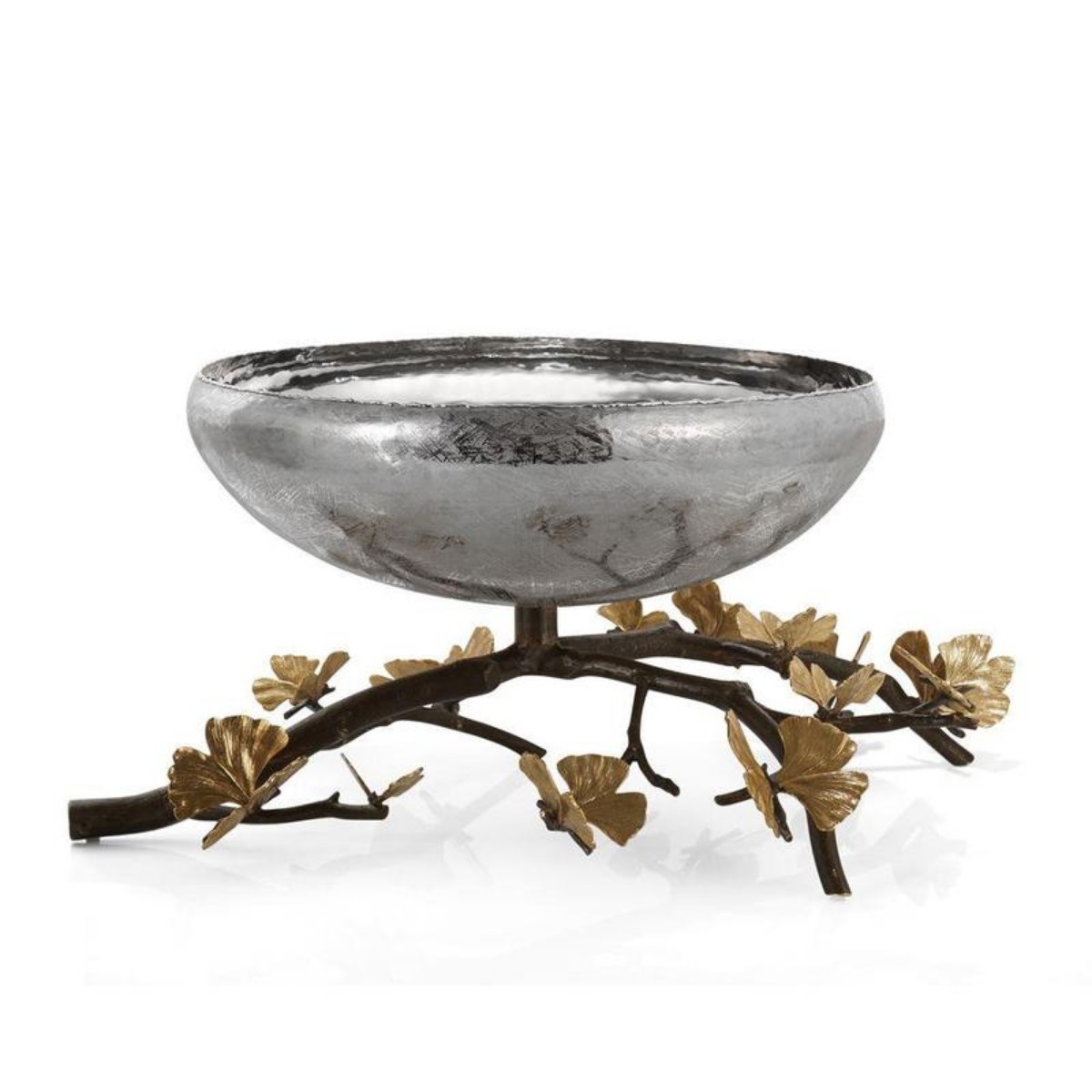 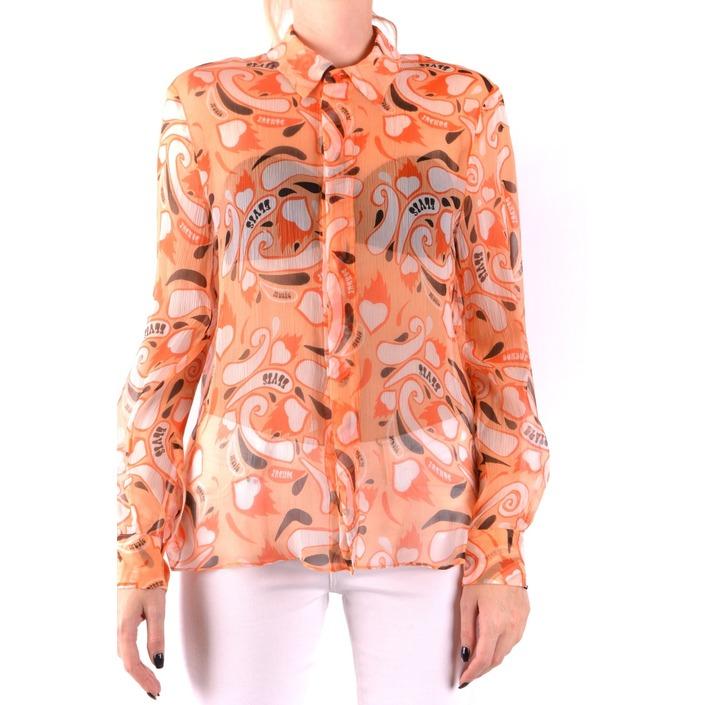