This Max Factor Miracle Glow Highlighter is a liquid highlighter that will bring brilliant glow to your face. This floating highlighter highlights your face features with a healthy glow. It has super light and soft light reflecting pigments. The form is versatile and can be used before, after or along with your foundation, or just on points you want specially highlighted, like your cheekbones.Application:Apply the formula to the areas of the face that you want to highligter for example the cheekbone, the outermost of your eyebrows, the nose or the upper lipBlend with your fingertipsBenefits:Miracle Glow Highlighter from Max FactorLiquid highlighterGives glow and shine to your faceHighlightsHas light and soft light reflecting pigmentsEasy to apply and useMax FactorIn Hollywood’s Golden Age, when it came to makeup only one name was on the lips of the movie stars. That name was Mr. Max Factor, a visionary makeup artist, wig maker and inventor, Max Factor was known for creating the signature looks of the era. In 1916 he started selling eye shadow and eyebrow pencils. This was the first time such products were available outside the movie industry. Four years later he launched a full range of cosmetics, calling it “makeup” – a phrase he coined. The makeup products and techniques Max Factor created for the movie industry and his Hollywood clients earned him an Oscar, but his guiding philosophy was that any woman could be glamourous given the right tools and makeup artistry skills. From mascara to foundation, eye shadow to lip gloss – Max Factor put the transformative tools for makeup artistry into the hands of every woman, enabling her to create her own personal glamour statement every day. 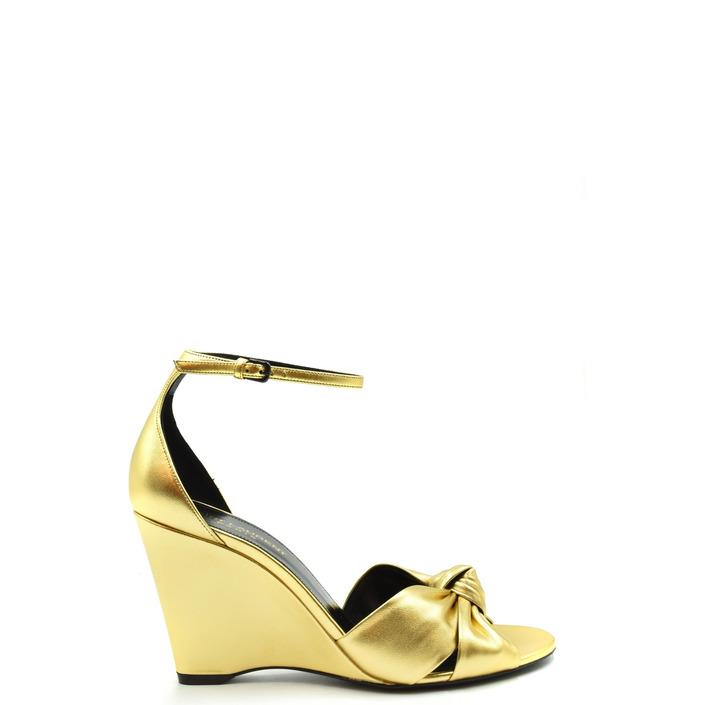 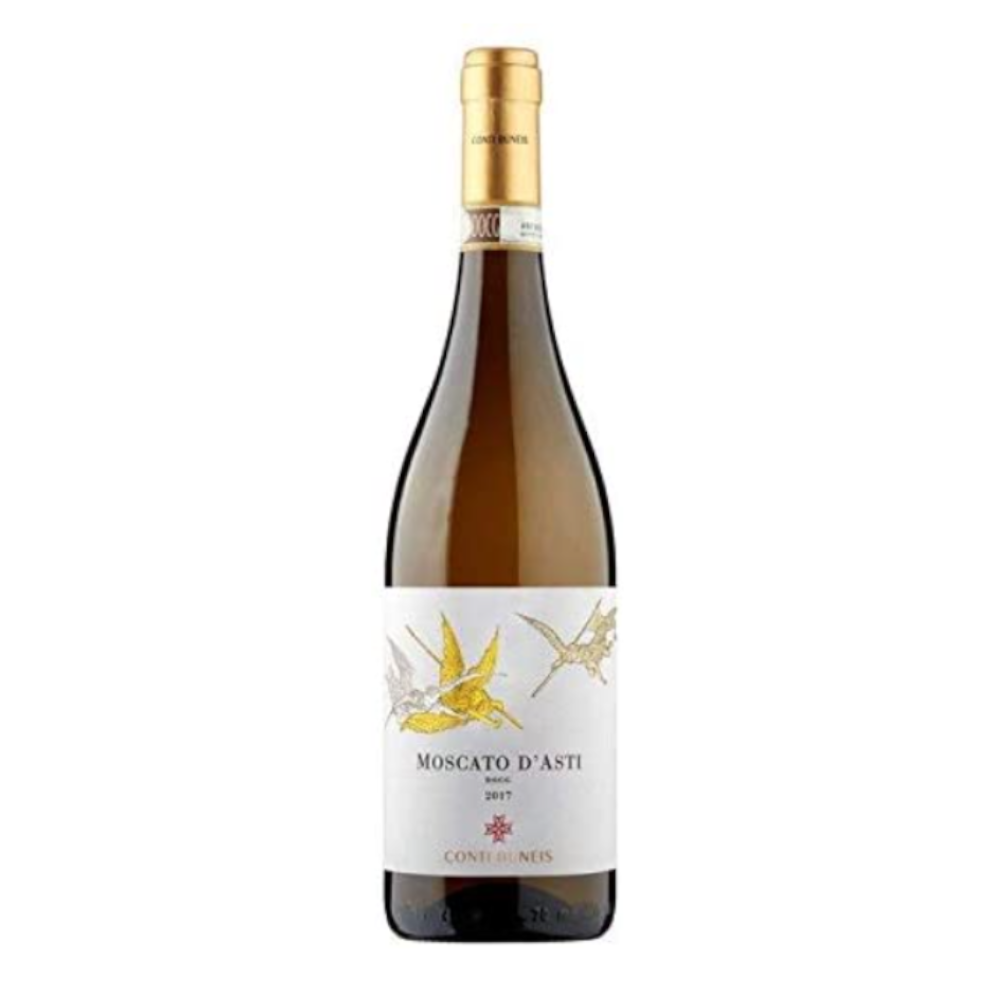 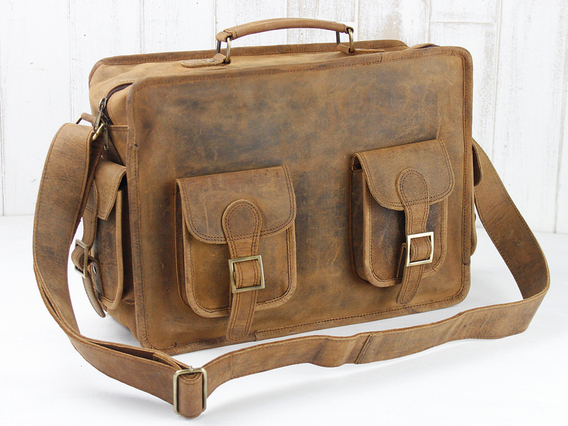 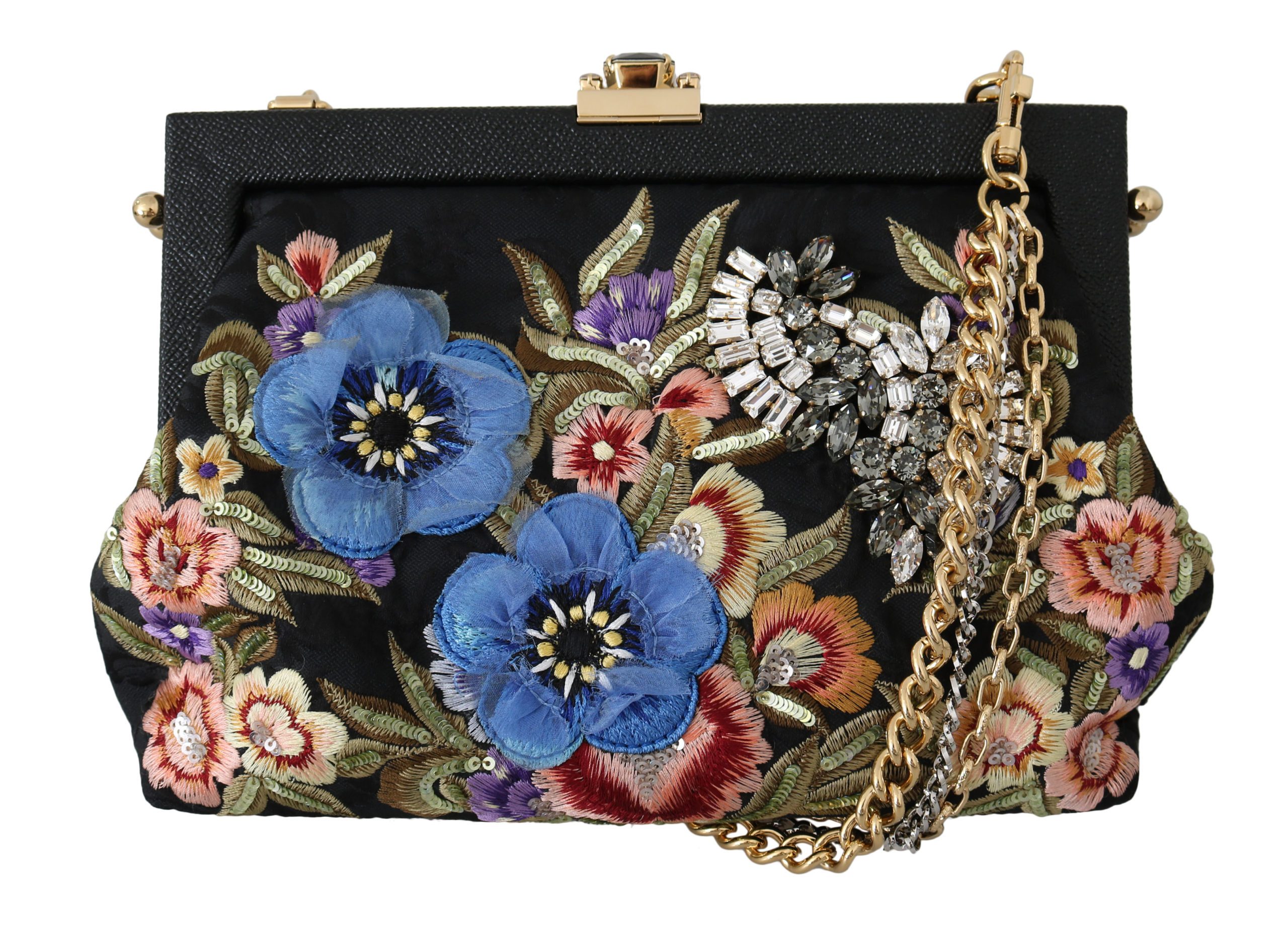 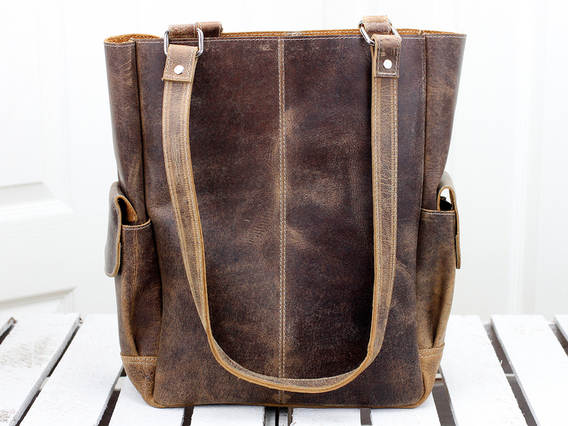 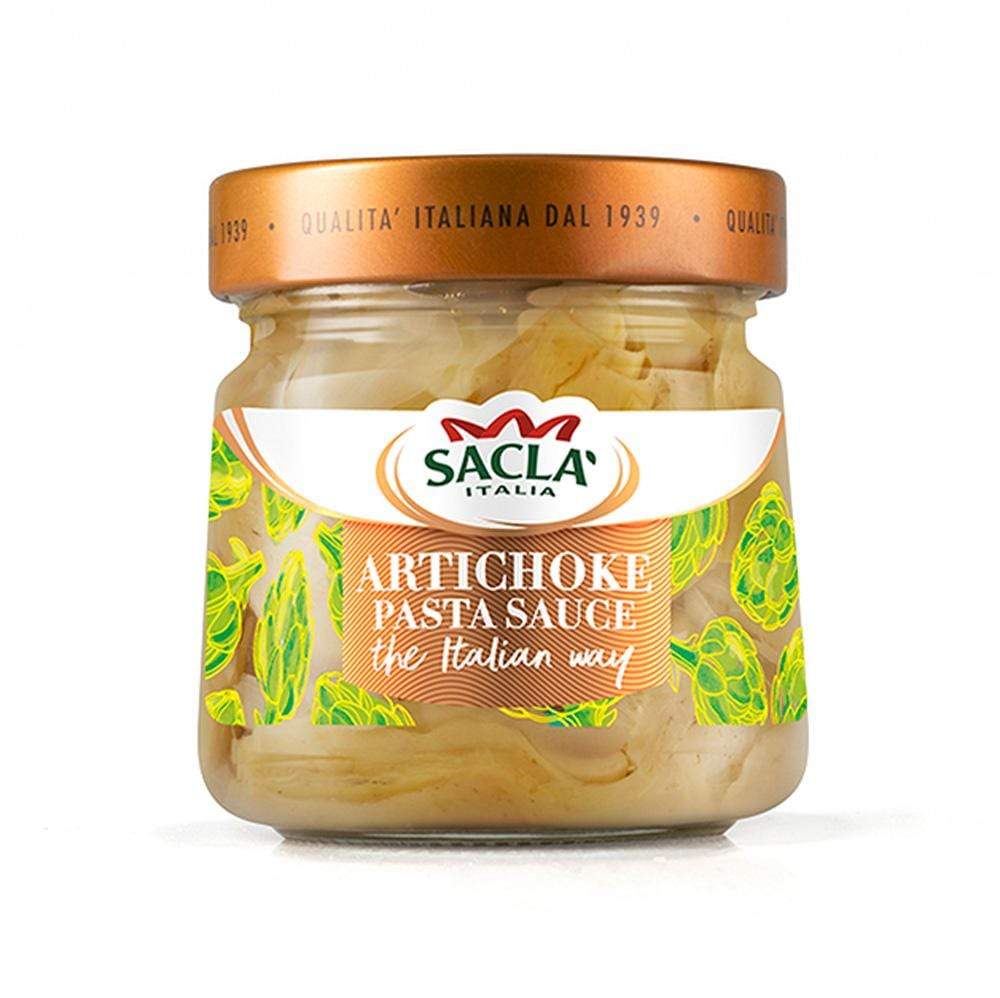 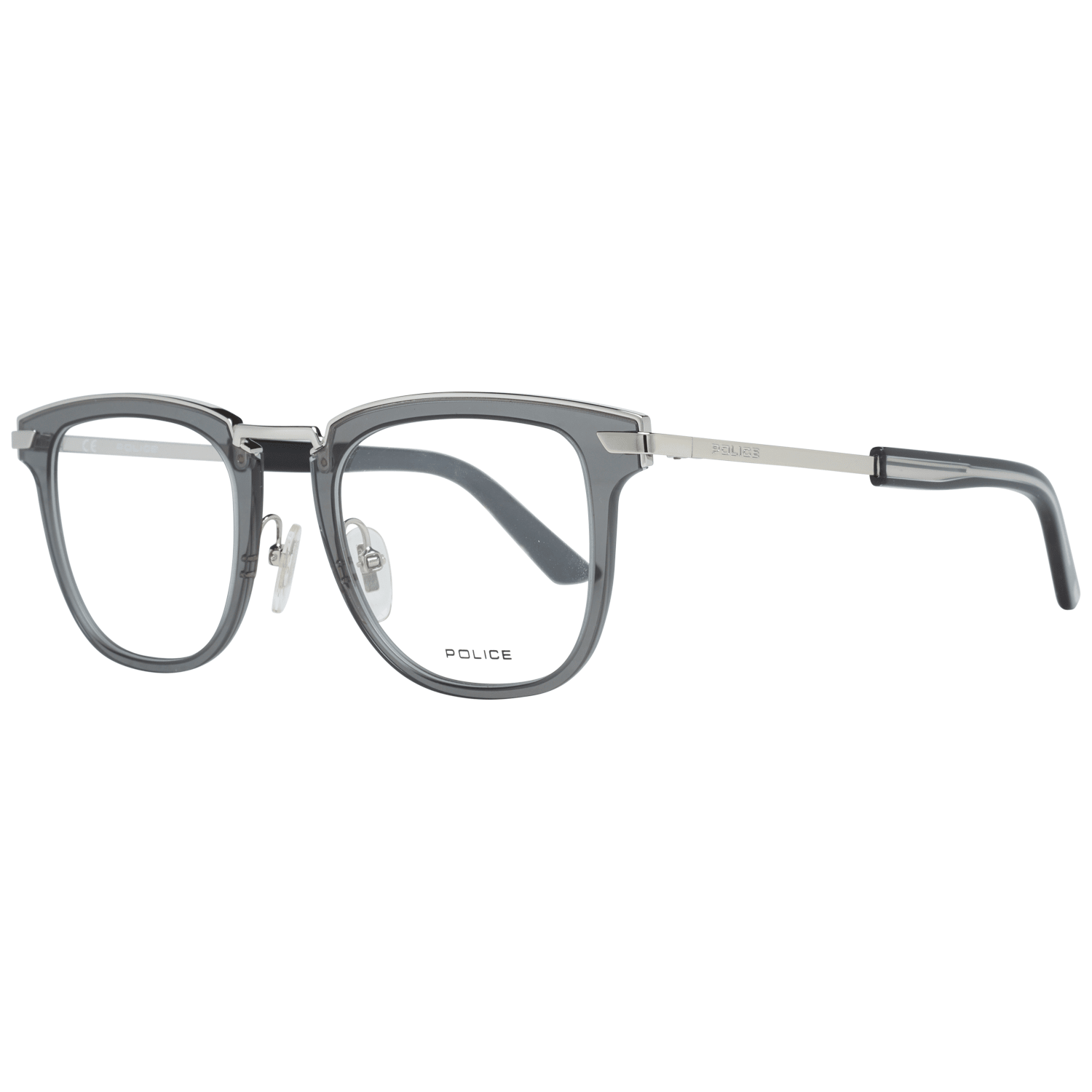