Now you can get the new 2000 CURL ADDICT Mascara from Max Factor, and with this one you can forget all about your lash curler! The 2000 CURL ADDICT Mascara curls your lashes, so they seem much longer and gives you a lot of volume at the same time. So with this mascara you get lashes, that can be seen far away with only a single layer. The curved brush with close nylon hairs is designed to curl and highlight every single lash. The formula is composed to building up the lashes, so they get fuller and become more visible. Besides this, the formula contains an anti-leaking effect, that remains no matter how many layers you like to use. 2000 CURL ADDICT is the little sister to the best sold mascara - 2000 CALORIEApplication:Use it to make your lashes more visibleUse as many layers as you wantBenefits:Gives you longer lashes and a lot of volumeMakes a visible difference with only a single layer Has a anti-leaking effect, no matter the layers you put onMax FactorIn Hollywood’s Golden Age, when it came to makeup only one name was on the lips of the movie stars. That name was Mr. Max Factor, a visionary makeup artist, wig maker and inventor, Max Factor was known for creating the signature looks of the era. In 1916 he started selling eye shadow and eyebrow pencils. This was the first time such products were available outside the movie industry. Four years later he launched a full range of cosmetics, calling it “makeup” – a phrase he coined. The makeup products and techniques Max Factor created for the movie industry and his Hollywood clients earned him an Oscar, but his guiding philosophy was that any woman could be glamourous given the right tools and makeup artistry skills. From mascara to foundation, eye shadow to lip gloss – Max Factor put the transformative tools for makeup artistry into the hands of every woman, enabling her to create her own personal glamour statement every day. 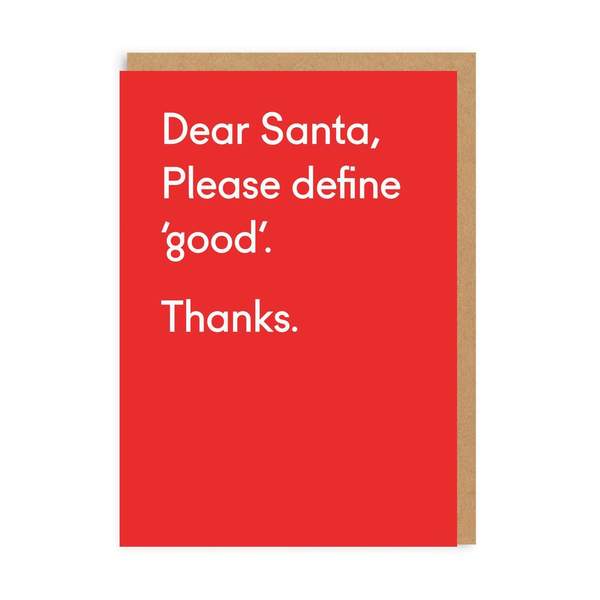 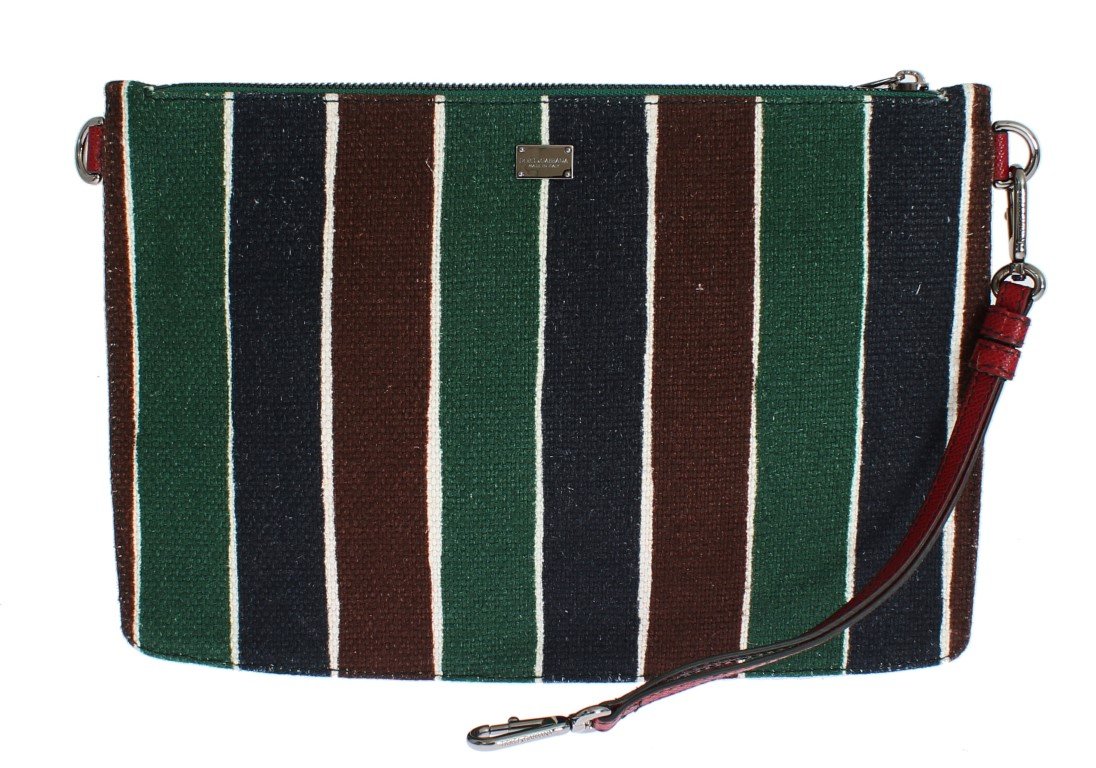 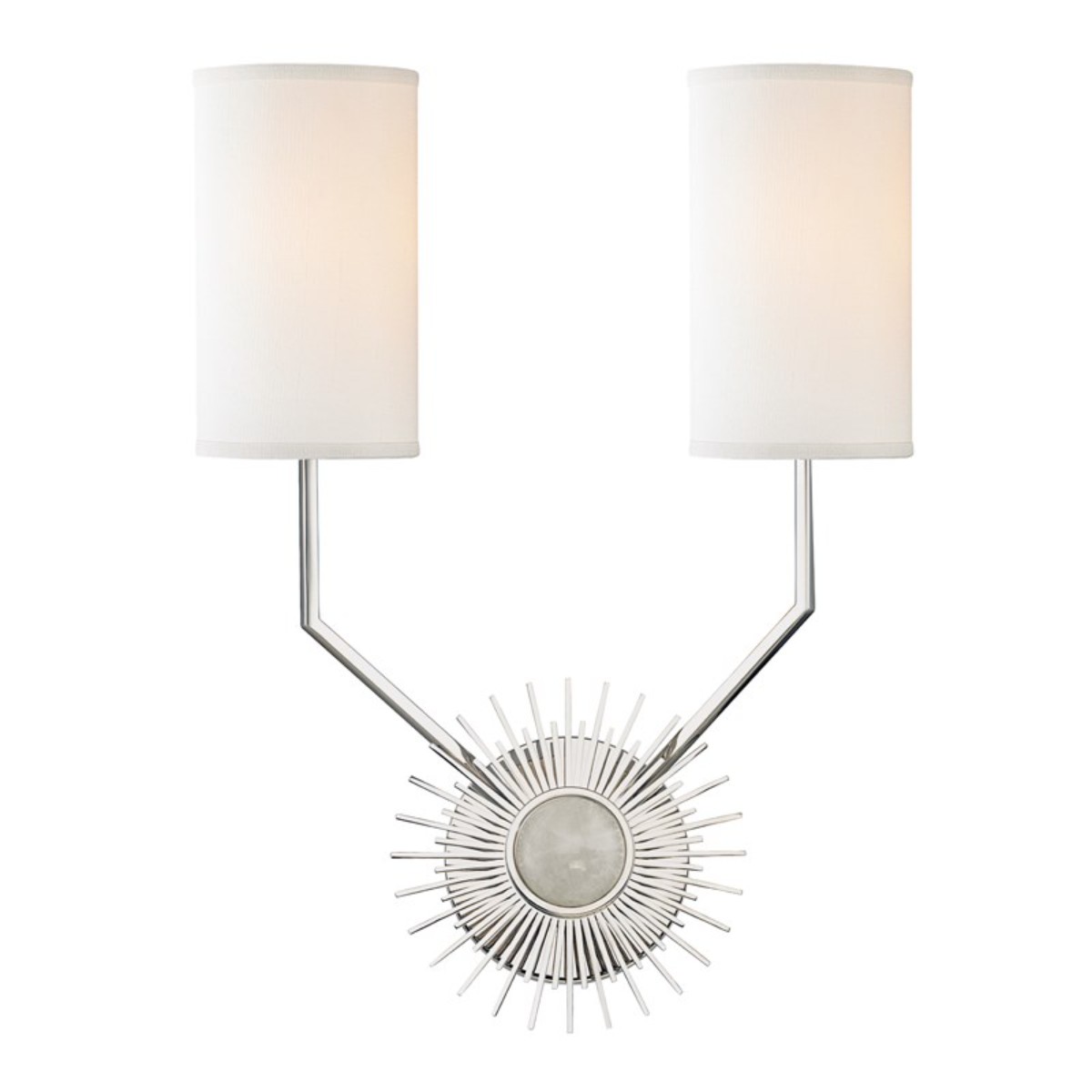 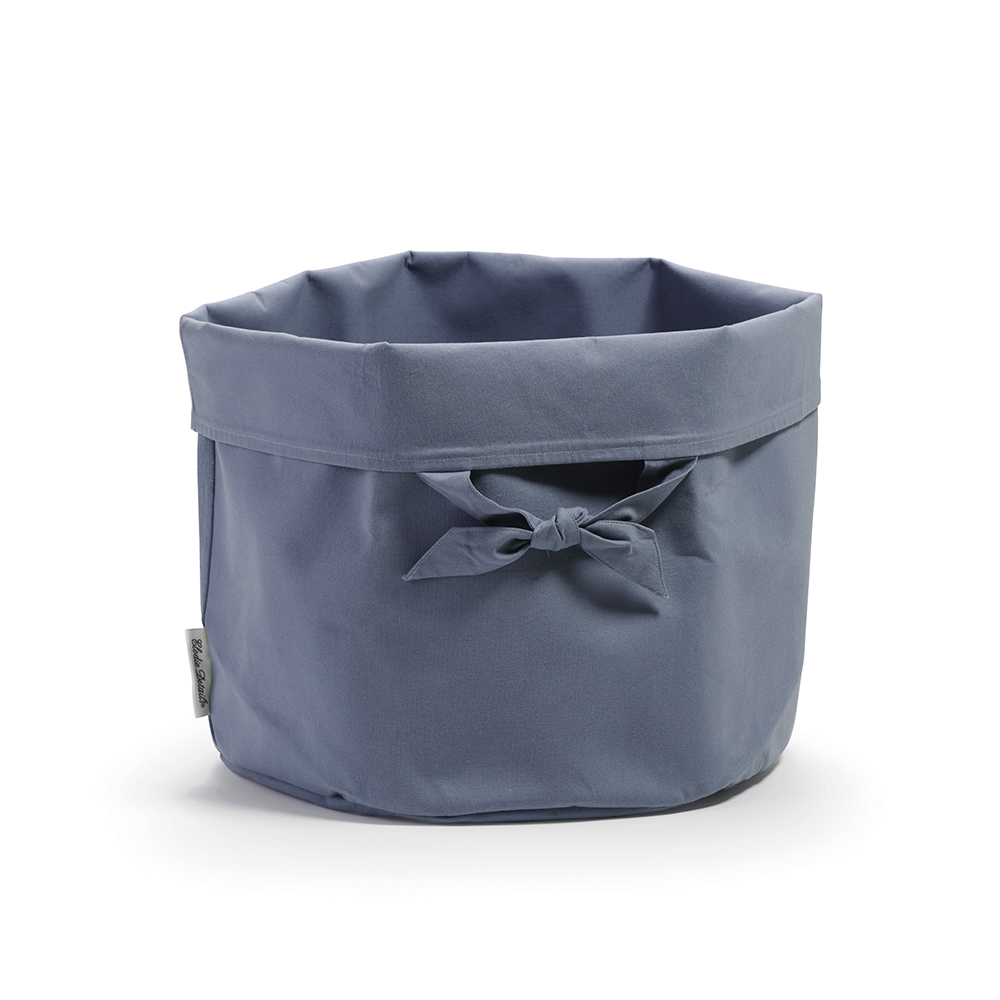 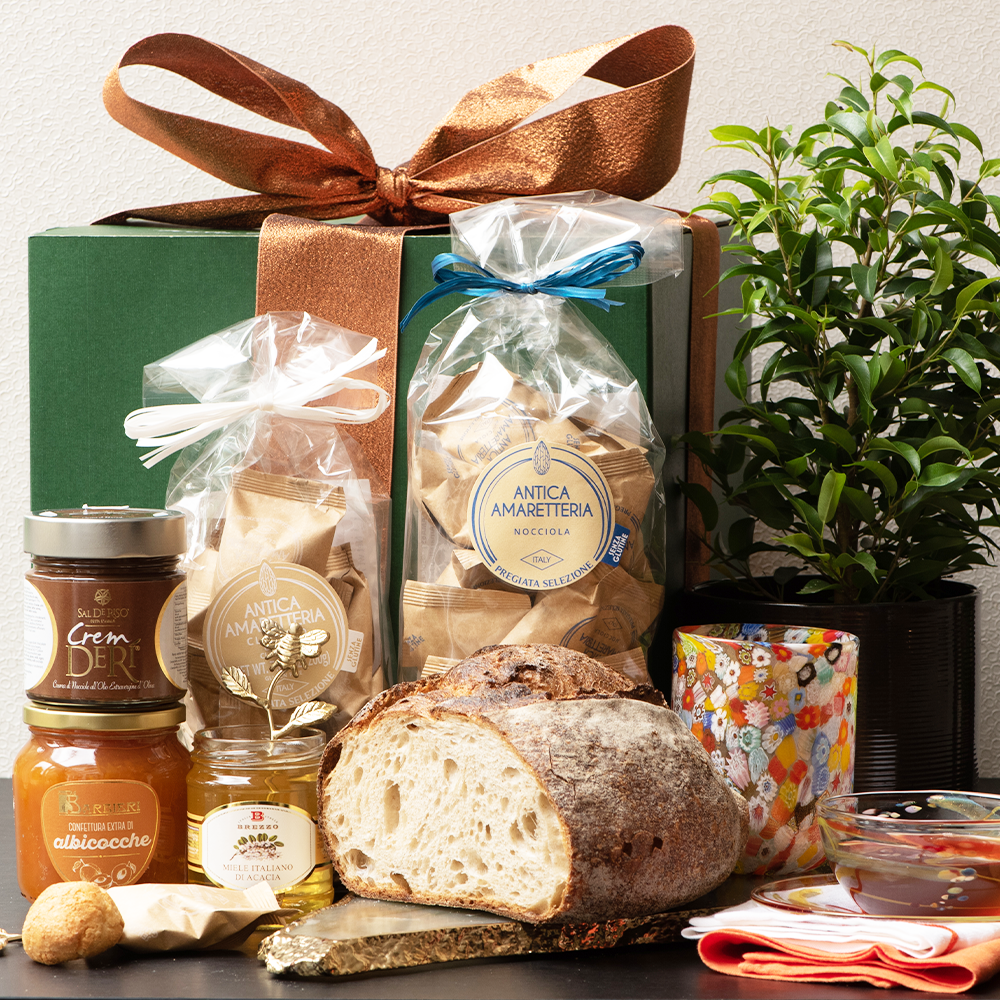 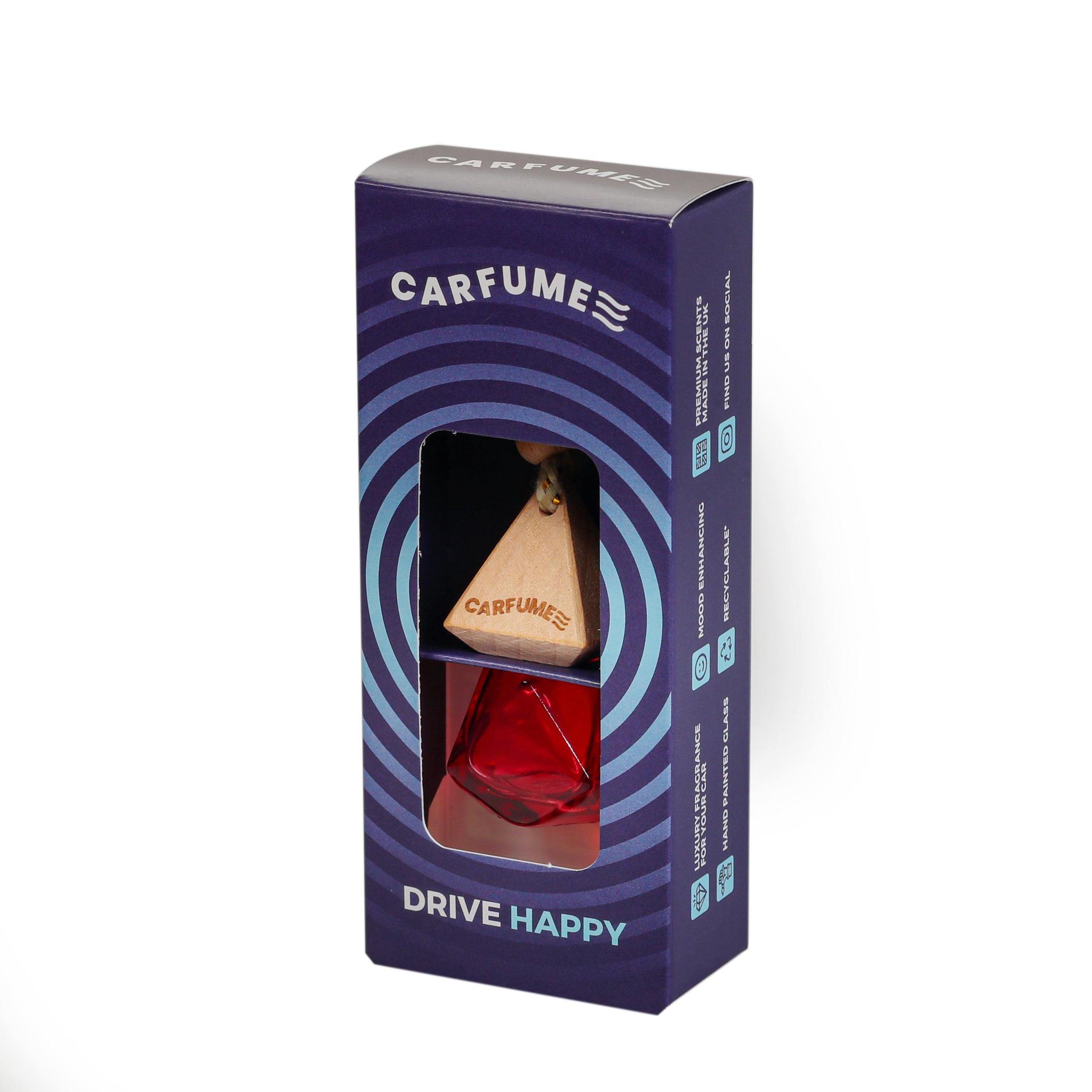