Inspire young children to reimagine the Battle of Hoth from Star Wars: The Empire Strikes Back and play out their own stories with this AT-AT vs. Tauntaun Microfighters (75298) building set. It features a quick-to-build, posable AT-AT Walker and Tauntaun construction models for the 2 LEGO® minifigures to sit on.Role-play funThe Luke Skywalker and AT-AT Driver LEGO minifigures each have a stud shooter and an electrobinoculars element, and Luke also has a lightsaber for battle play. This fun, creative set comes with clear instructions so even LEGO beginners can build with Jedi-like confidence, and it combines perfectly with the Millennium Falcon Microfighter (75295).Welcome to the LEGO Star Wars™ universeFor over two decades, the LEGO Group has been creating amazing, brick-built versions of iconic Star Wars starships, vehicles, locations and characters. This building toy makes an awesome birthday, holiday or surprise gift for young kids to introduce them to this action-packed galaxy of fun.Kids can recreate the Battle of Hoth from Star Wars: The Empire Strikes Back and role-play their own stories with these quick-build, LEGO® brick AT-AT Walker and Tauntaun Microfighters.This AT-AT vs. Tauntaun Microfighters (75298) set features 2 LEGO® minifigures: Luke Skywalker, with a lightsaber, and an AT-AT Driver. Each has a stud shooter and an electrobinoculars element.The Tauntaun and the posable AT-AT each have a seat for a LEGO® minifigure, and the set combines brilliantly with the Millennium Falcon Microfighter (75295) for extra battle action.This awesome 205-piece construction toy makes the best birthday present, holiday gift or unexpected treat for kids aged 6 and up to introduce them to the fun, creative LEGO® Star Wars™ universe.The Tauntaun measures over 2.5 in. (7 cm) high, 3.5 in. (9 cm) long and 2 in. (5 cm) wide. Along with the AT-AT and LEGO® minifigures, the set fits in a child’s backpack for play on their travels.Thinking of buying this buildable playset for a young Star Wars™ fan who is a LEGO® beginner? No problem. It comes with easy-to-follow instructions so they can build independently.LEGO® Star Wars™ building toys are great for kids (and adult fans) to recreate Star Wars saga scenes, dream up their own unique stories or simply build and display the collectible construction models.No need to use the Force to connect LEGO® bricks! Ever since 1958, they have met the highest industry standards to ensure consistency, compatibility and robust builds.LEGO® bricks and pieces are dropped, heated, crushed, twisted and thoroughly analyzed, ensuring that they satisfy some of the highest safety standards on planet Earth – and in galaxies far, far away! 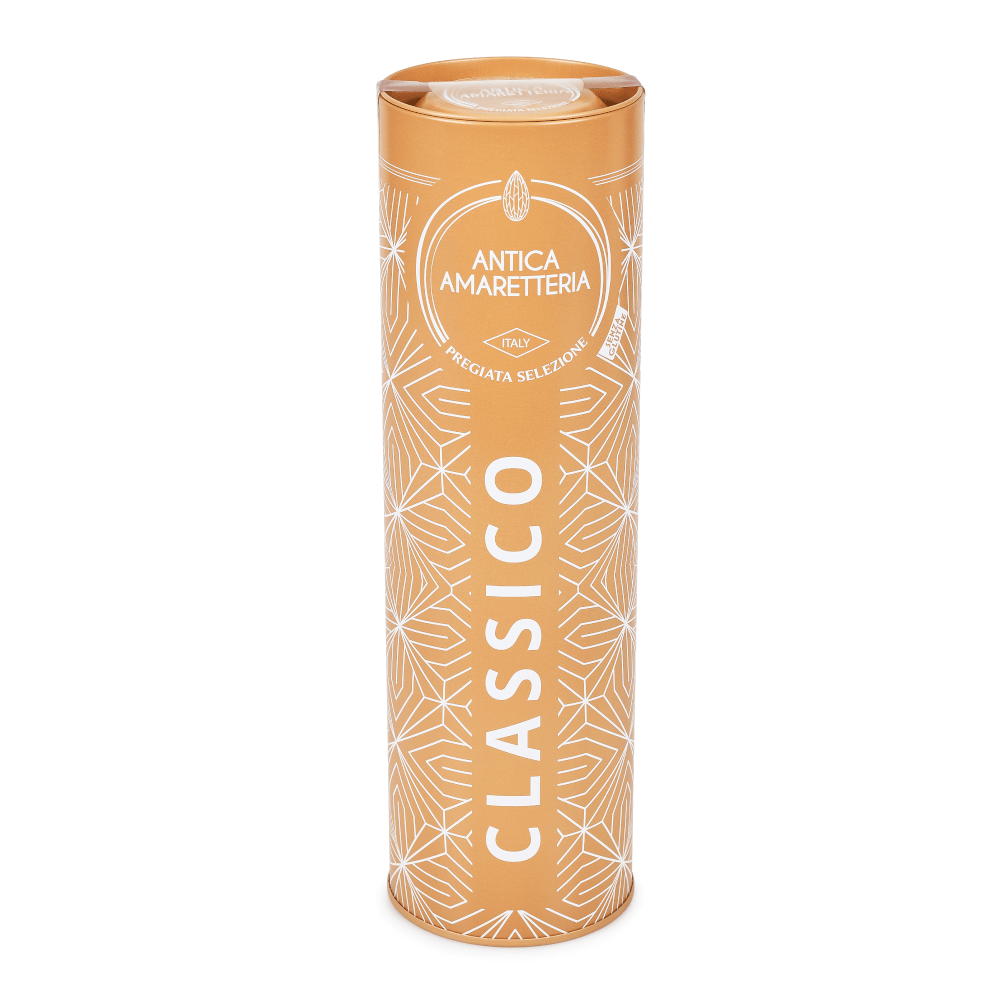 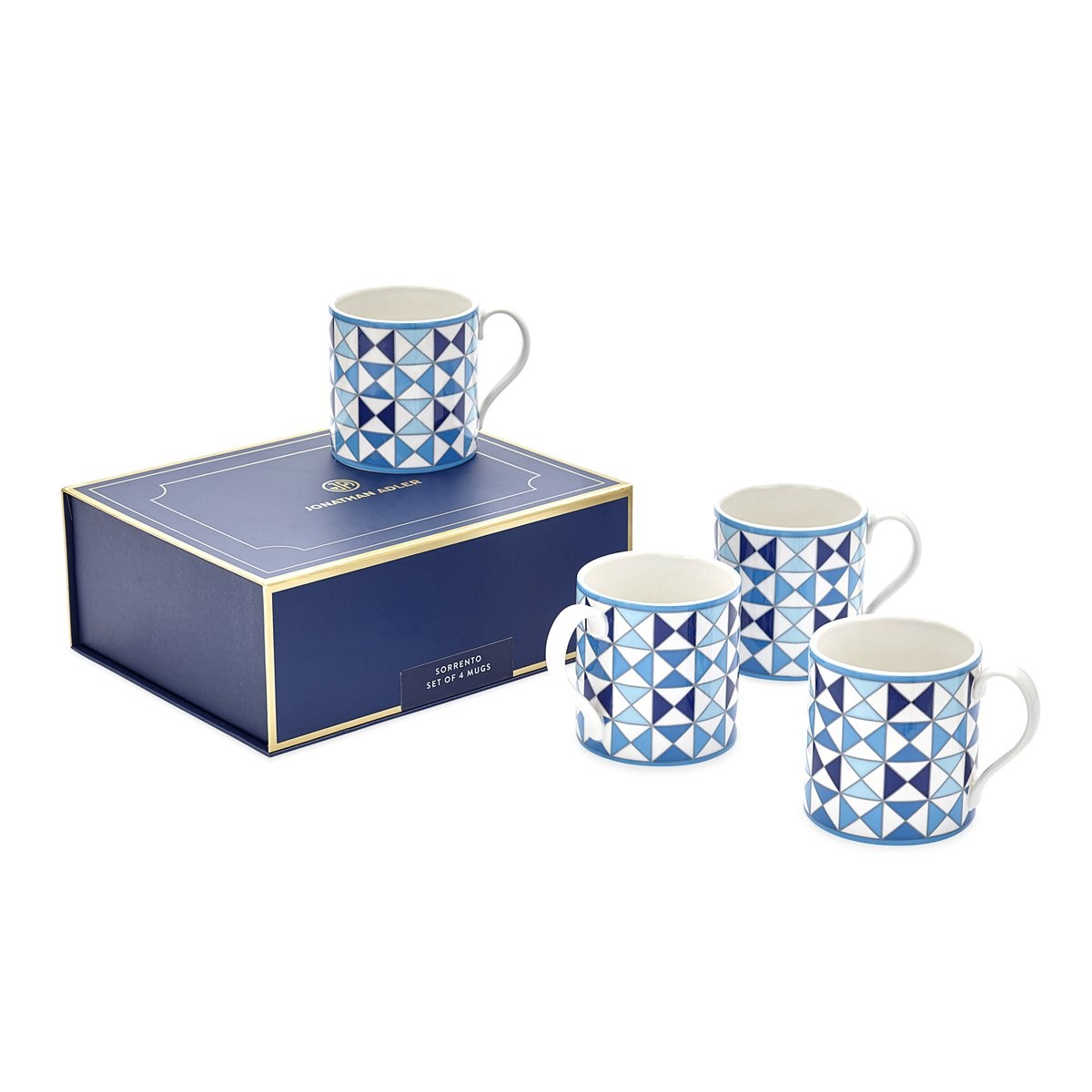 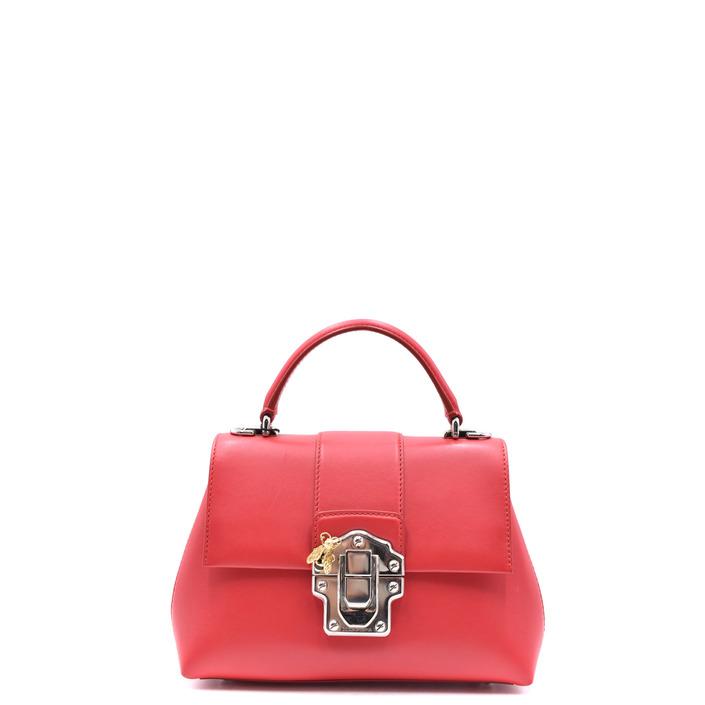 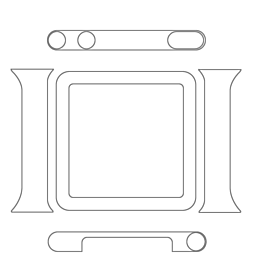