These are the wild things. They are creatures from another place and another dimension. They are odd and weird, but enigmatically familiar too. There are glimpses of animals we might know in their movement or expression, but their behavior is otherworldly. Despite their celestial origins, they’ve made a home in Joshua Tree, where they roam free under fierce sun and freezing firmament. And so it was, with sunscreen and a camera, that we headed out to the wilderness to capture them in their adopted habitat. Wild Things is a creative collaboration between Elad Yifrach, Founder + Creative Director at L’Objet and The Haas Brothers. The book includes original illustration by Nikolai and Simon Haas. Edited by Hugo Macdonald. Styling and Art Direction by Michael Reynolds. 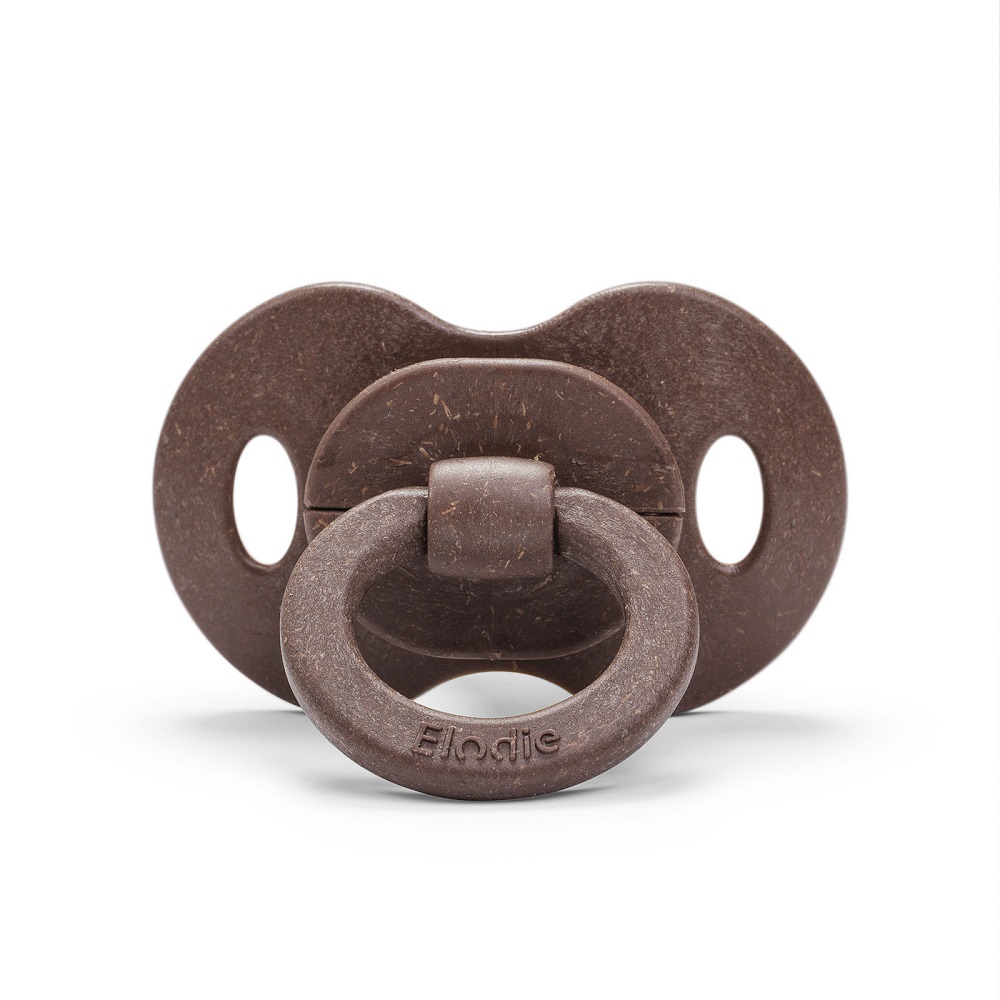 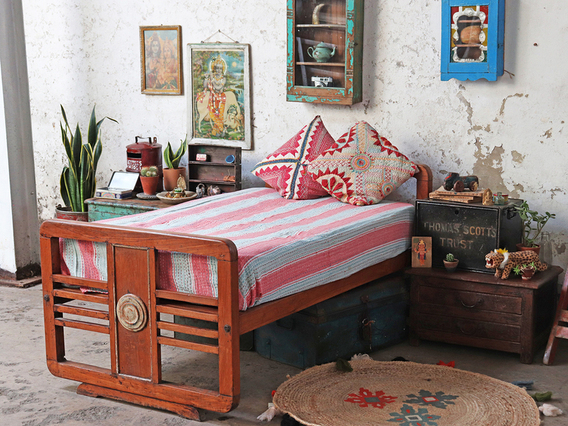 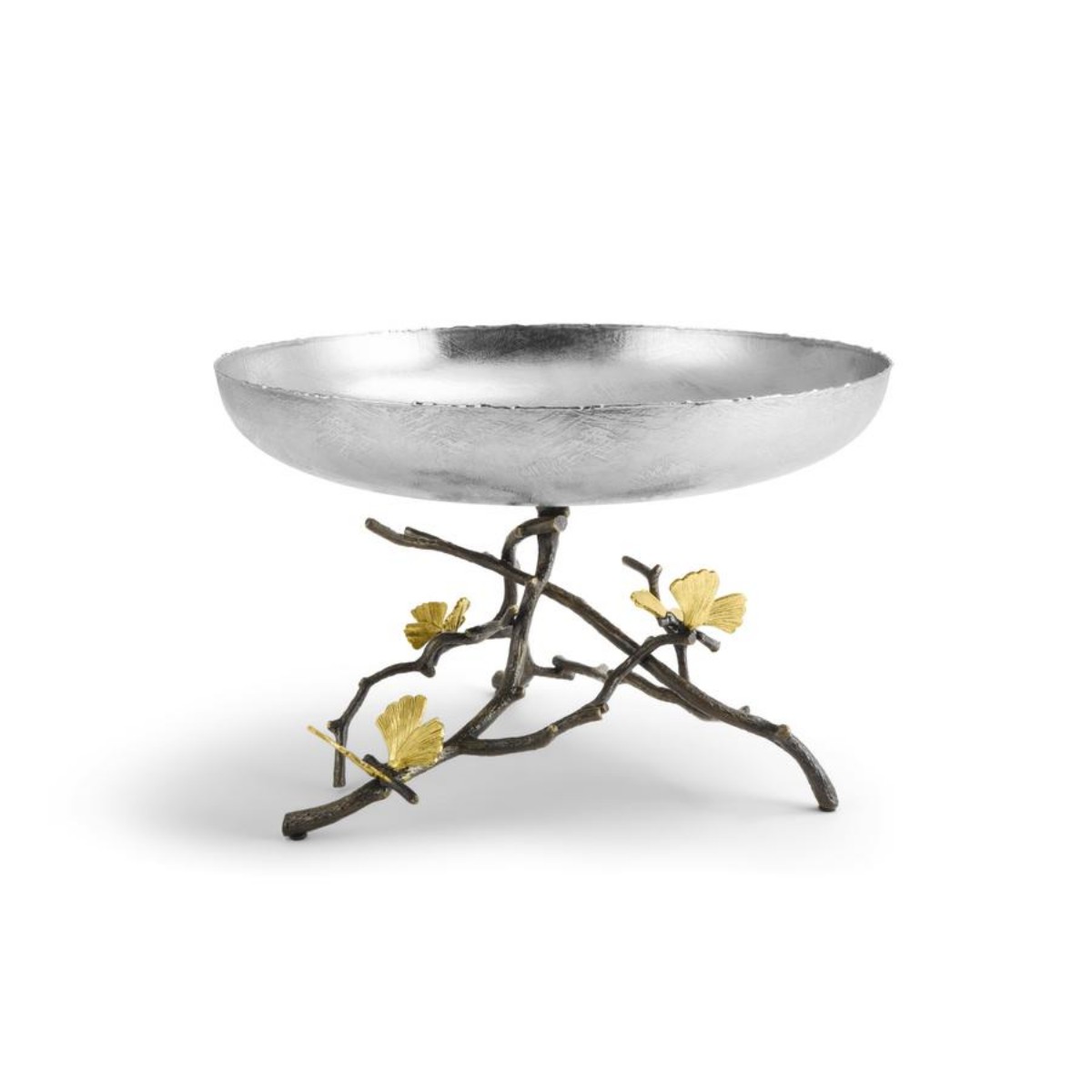