A first-person, realistic RPG that will transport you to a medieval world. The year is 1403, the region Bohemia, located in the heart of Europe, rich in culture, silver and sprawling castles. The game is based on a true story - a story of kings, heirs, a kingdom, castle sieges and bloody battles. The King is dead and his eldest son Wenceslas IV becomes the new King of Bohemia. Wenceslas' enraged half-brother Sigismund imprisons Wenceslas and invades the country with his mighty army. Start your adventure as the humble son of a blacksmith, who alone has survived the wrath of the mercenary army that mercilessly destroyed your home and murdered your family. With your life turned upside down, you swear to avenge your family. Experience a thrilling action adventure, realistic, role playing game featuring a nonlinear story and revolutionary, first person melee combat set in medieval ages! Enjoy a world of endless options: use your reputation or charisma to investigate crimes and influence the inhabitants of medieval Bohemia to guide you on your quests. Overcome obstacles in multiple ways whether by diplomatic skills or brute force. Whatever you decide, you will have to face the consequences. Use various weapons, craft supplies, take part in historical battles, participate in castle sieges and master the art of sword-fighting. A dark path awaits you, full of tough decisions, dirty quests, unexpected storyline twists and bloody conflicts!A living, medieval world that dynamically responds to your actions but exists without youRealistic & extensive medieval combat. As close as you ever wanted to get to the real thingIntriguing story based on historical events inspired by the real-world challengeExceptional level of graphic detail with a dynamic AI system, day and night cycles and changing weather patterns 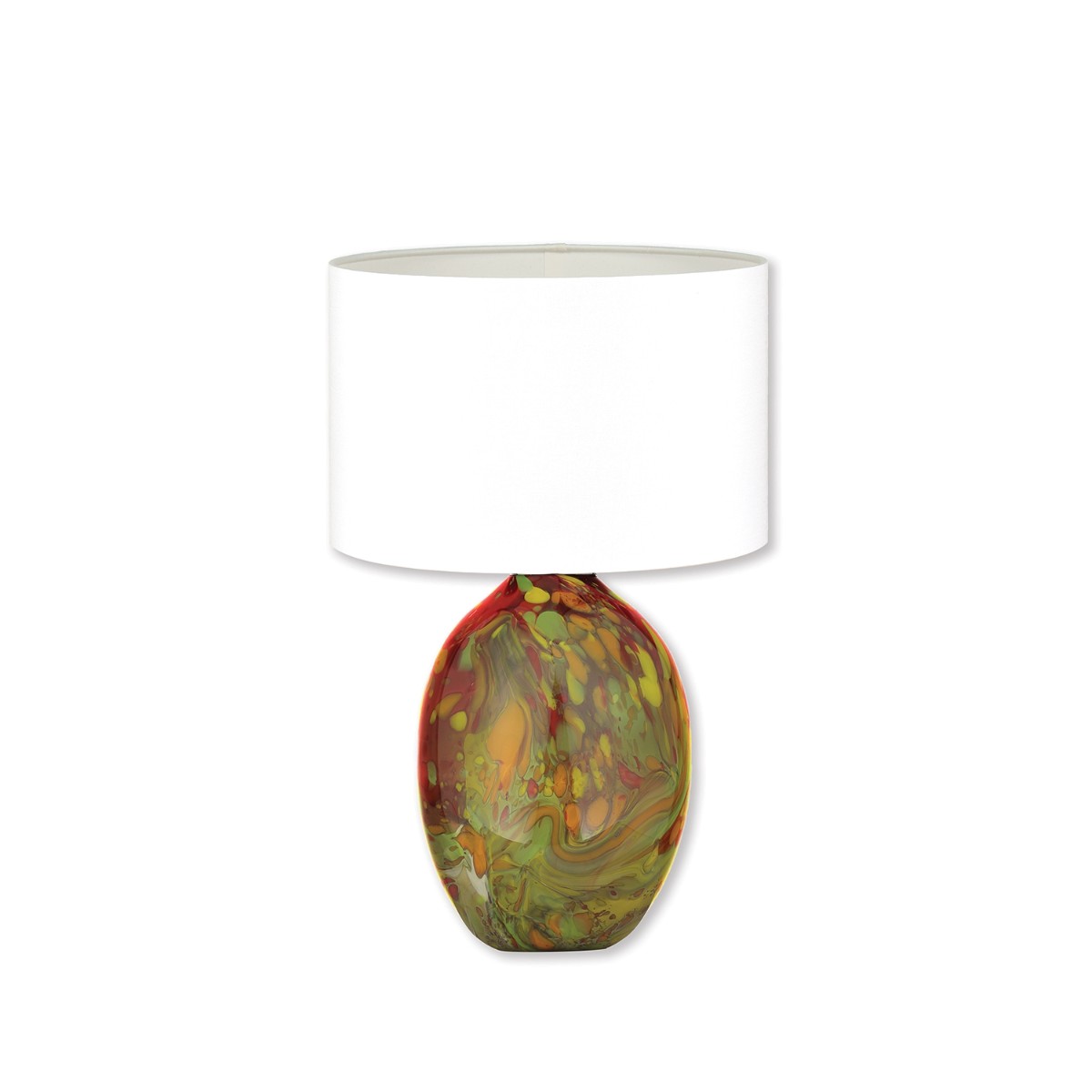 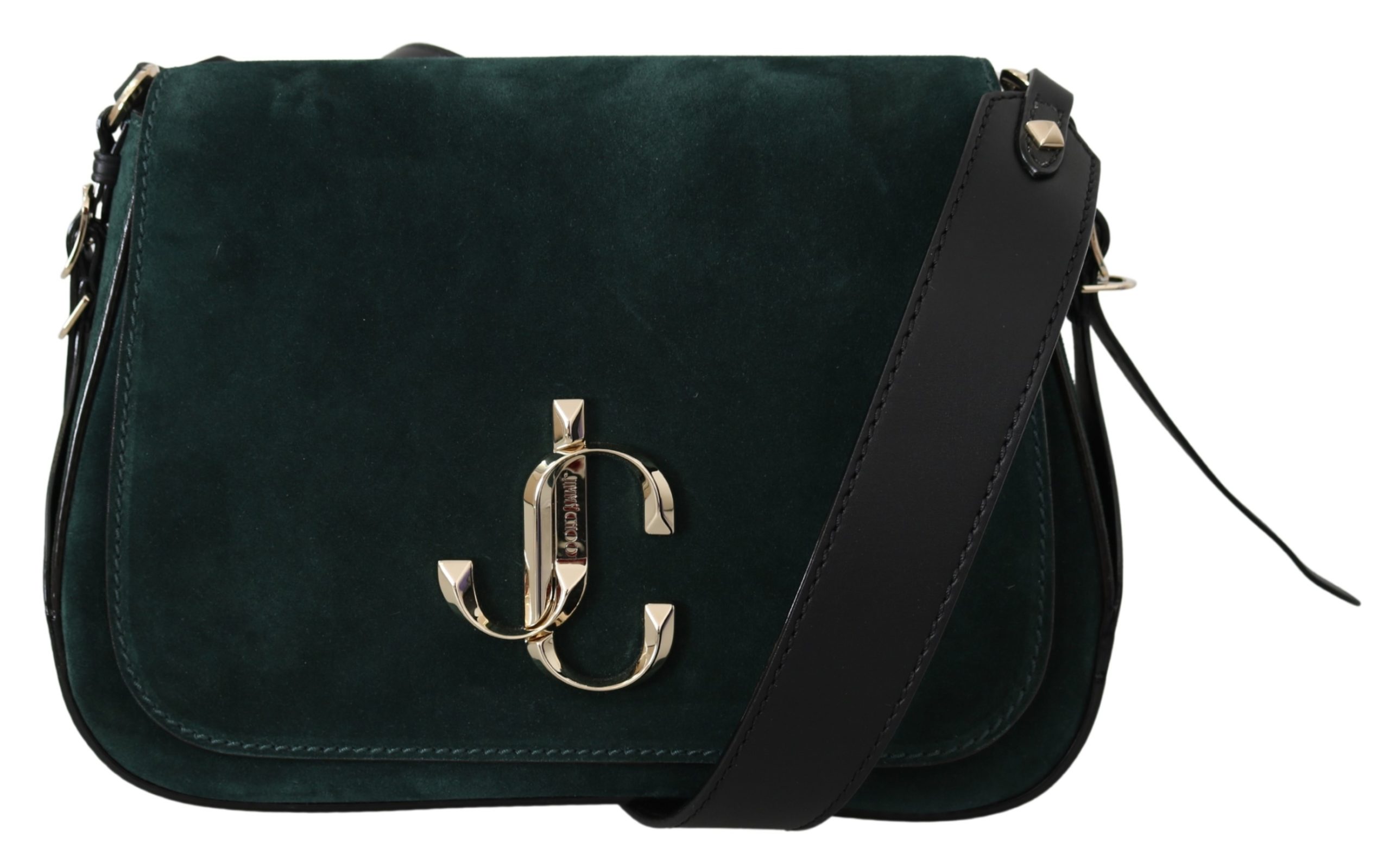 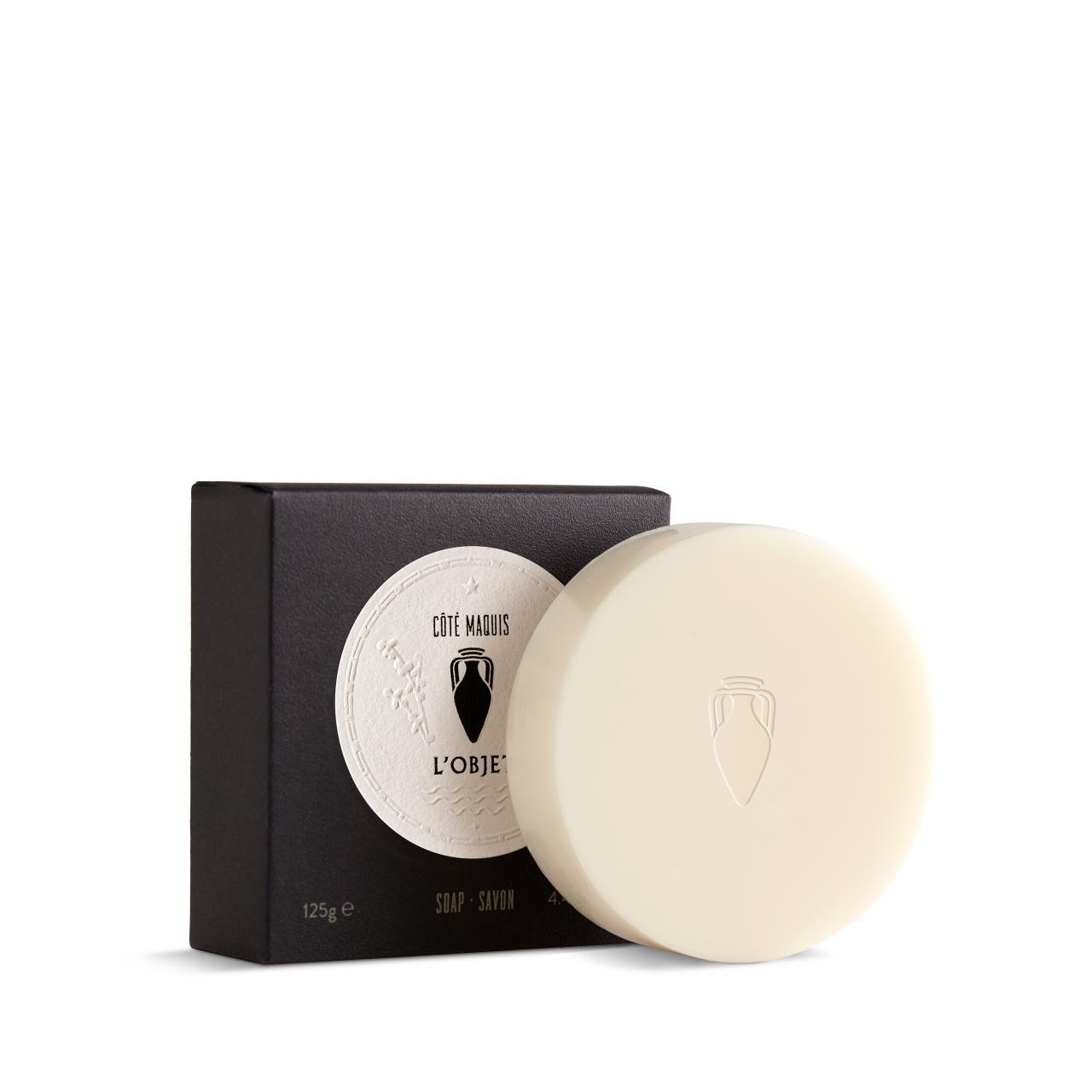 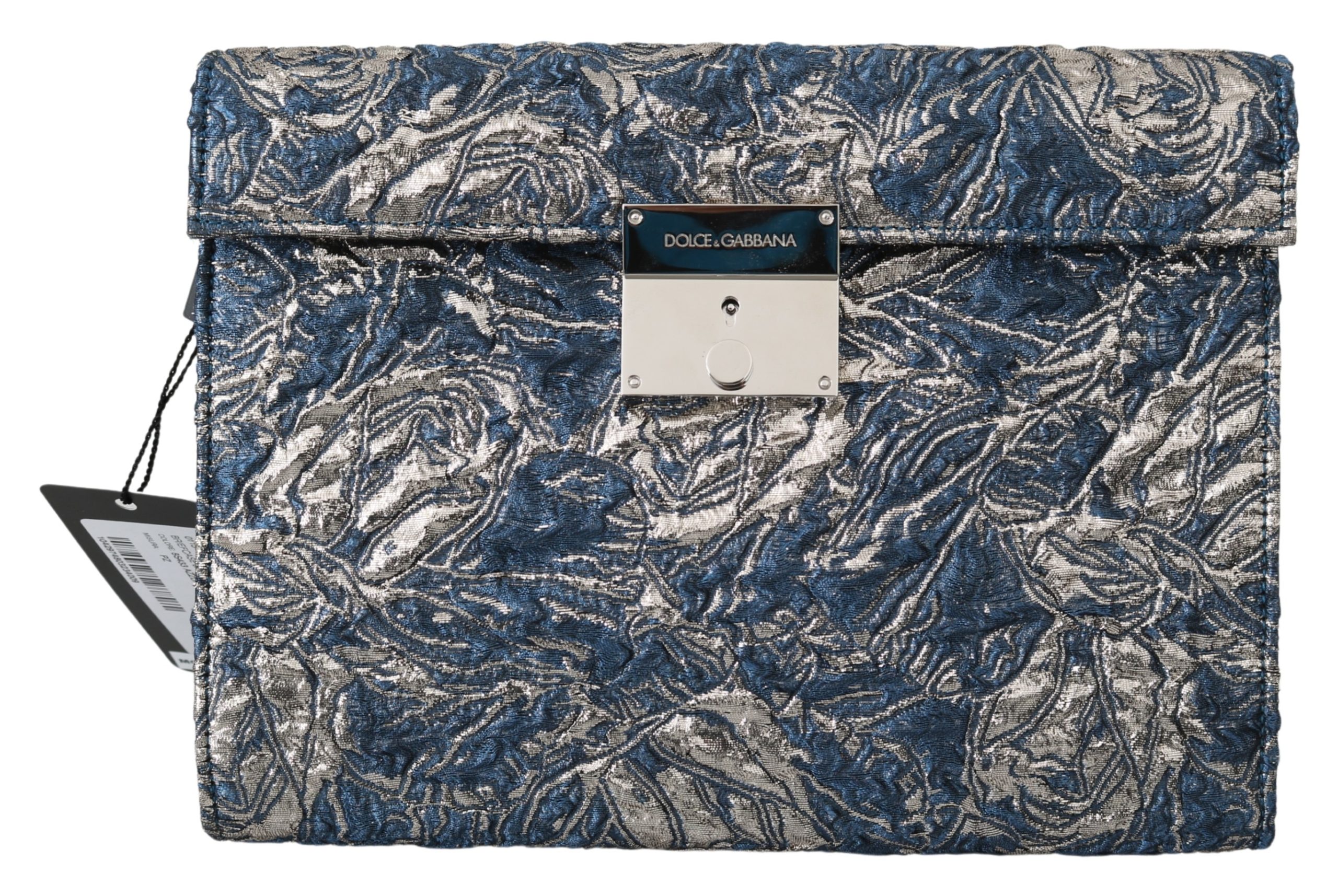 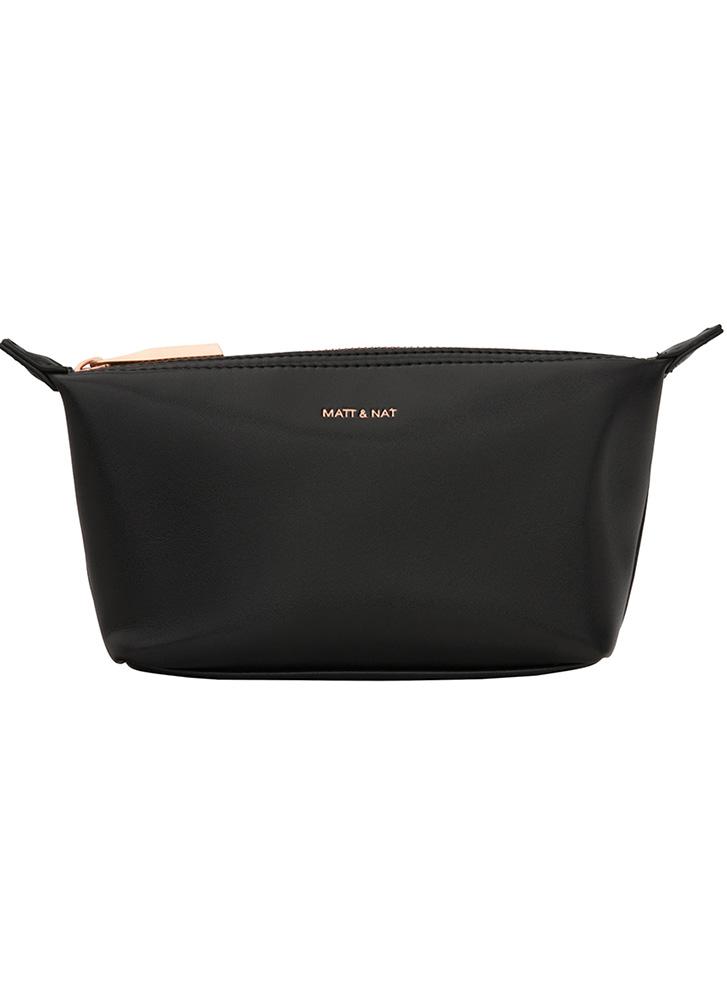 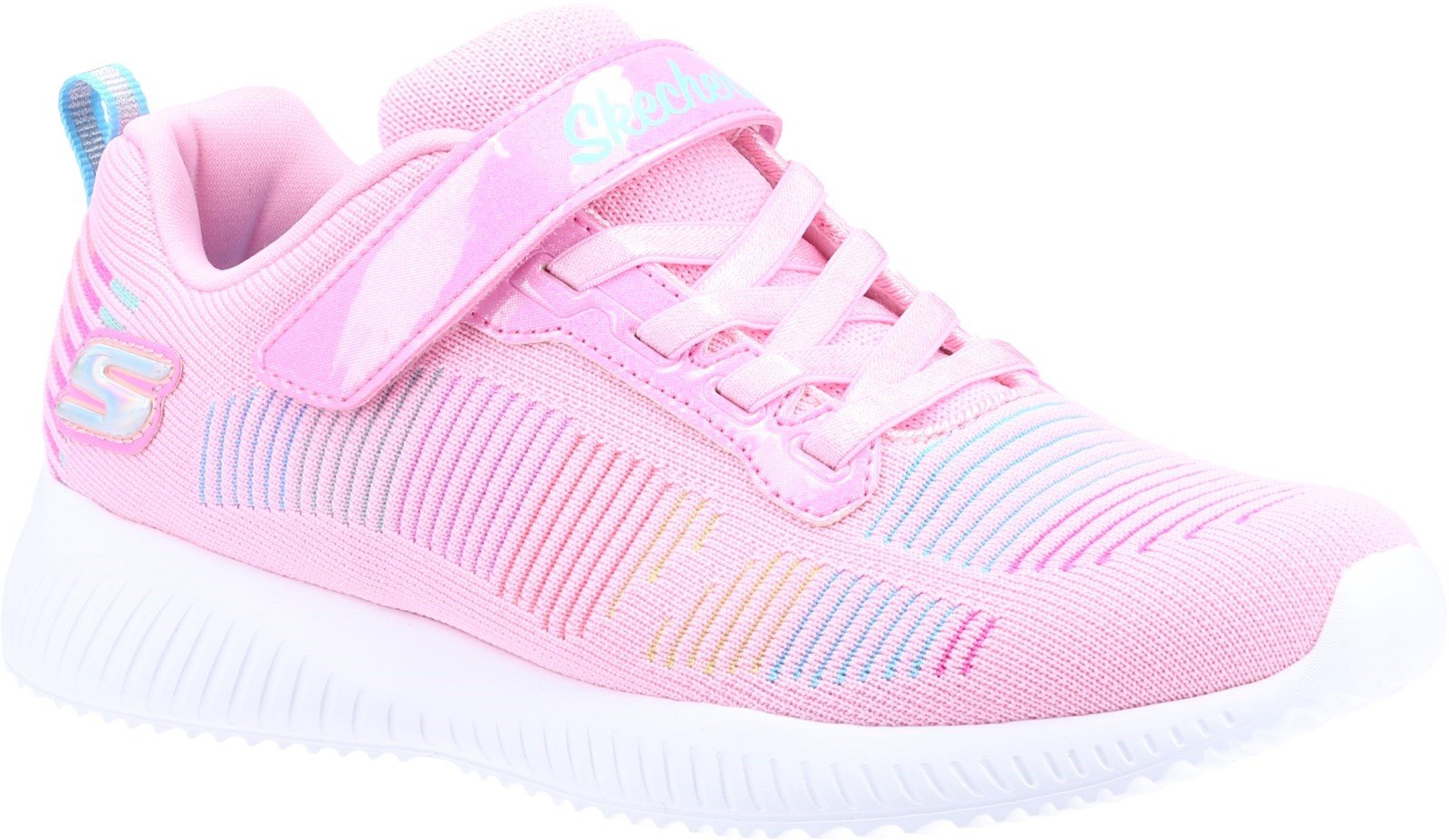