Life is not easy when you are a Danish kid called Aksel who loves meatballs. Especially when you would much rather want to be one of the cool Muslim boys who wear those golden necklaces and say cool stuff in Arabic. To worsen things, during the holidays Aksel gets teamed up with two girls, Fatima and Annika, to perform a song to the local youth club’s song contest, Melodi Grand Prix. The girls want to do a girly pop song, and the entire jury panel consist of Muslim boys! Meanwhile the kids find a stray dog who needs a home. This leads to nothing but trouble, and one of the girls, Fatima, is grounded by her parents for the entire holiday season. Now she can’t perform the song, and Aksel realizes he must take action! He enters an unknown world of rituals and cultural perceptions, and fixes everything in his own unique way. 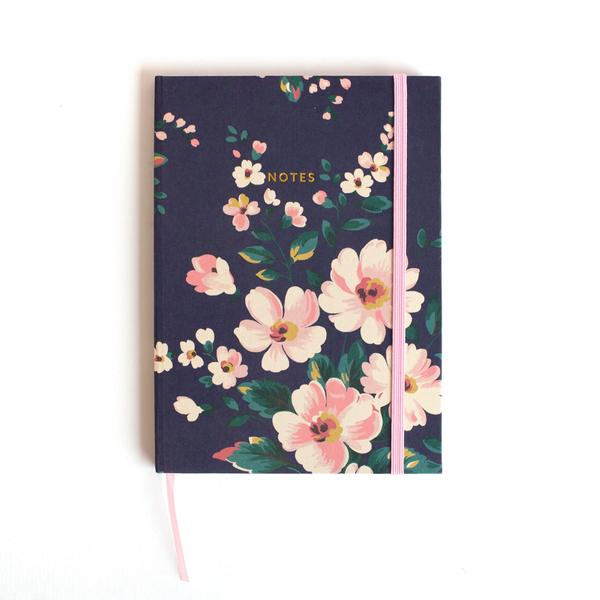 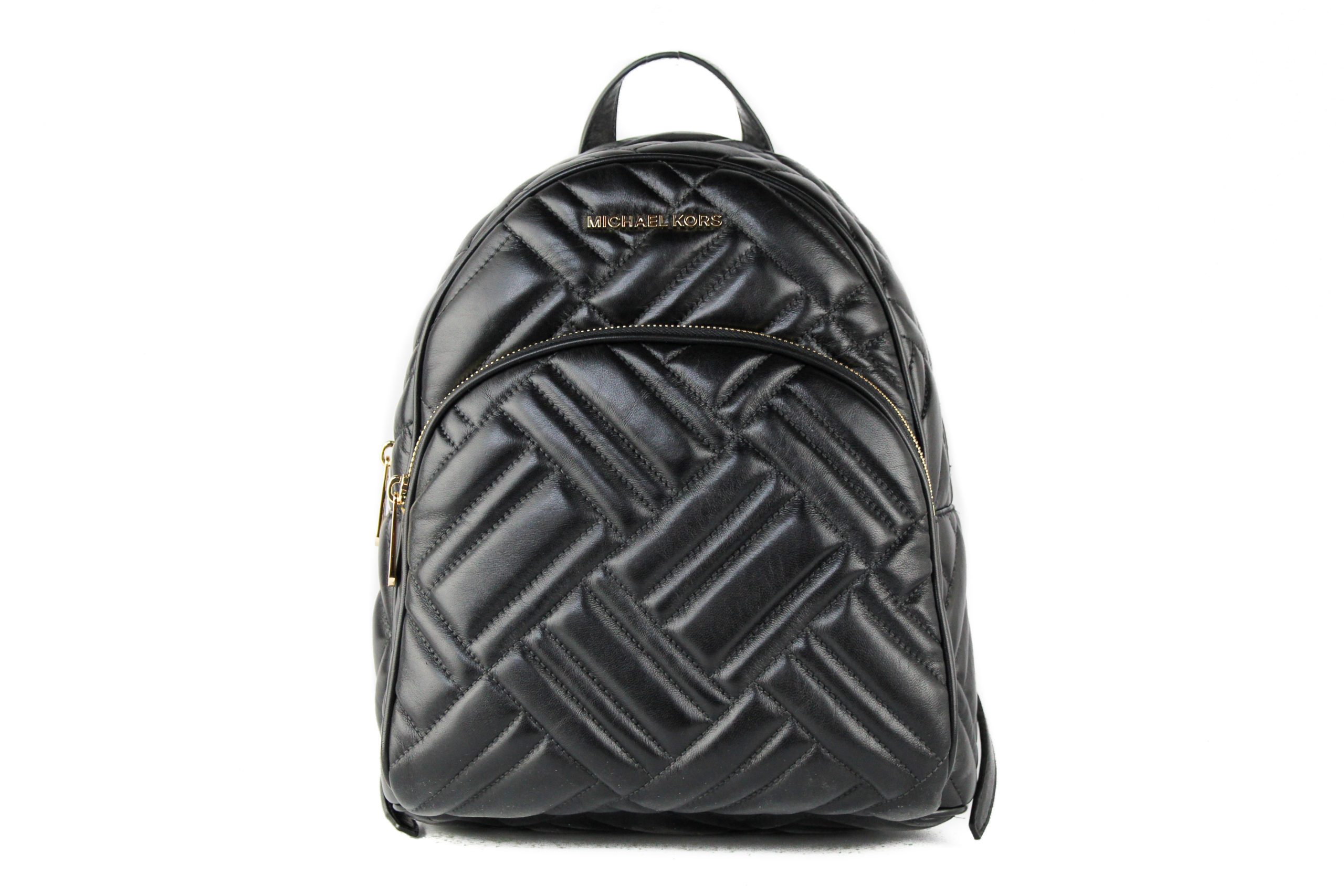 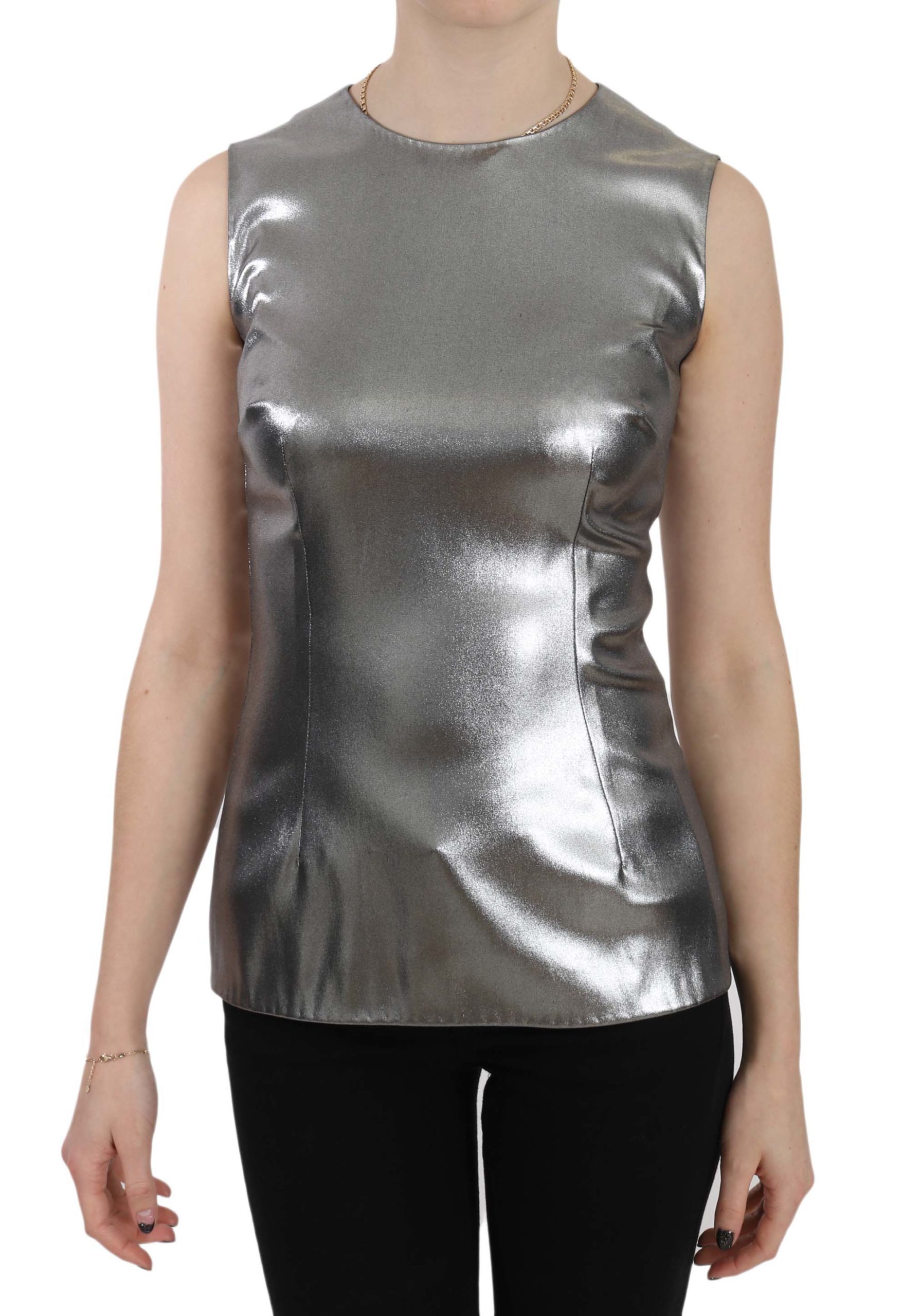 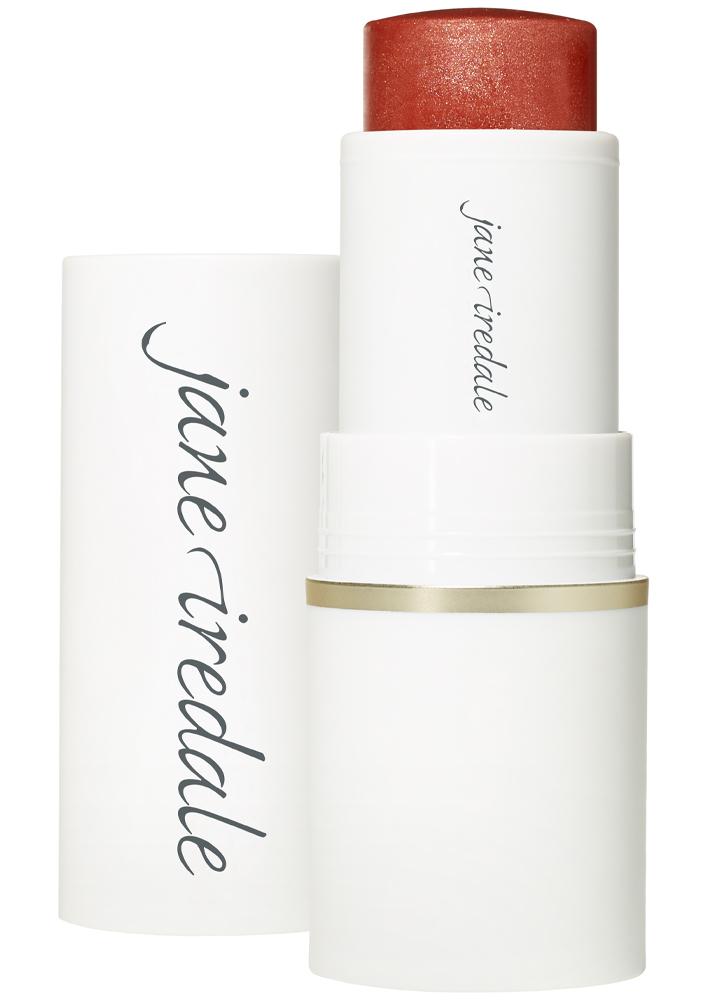 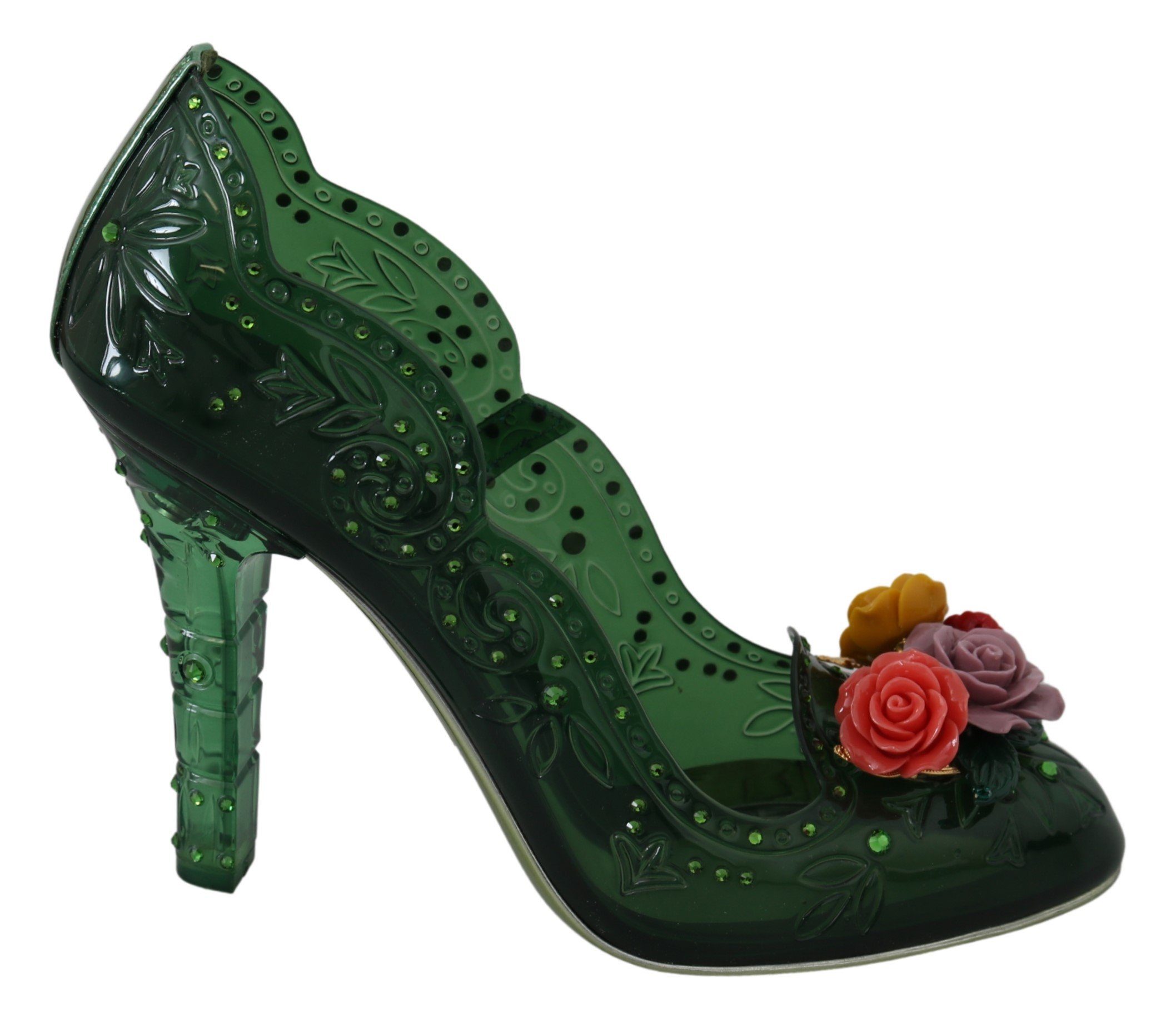 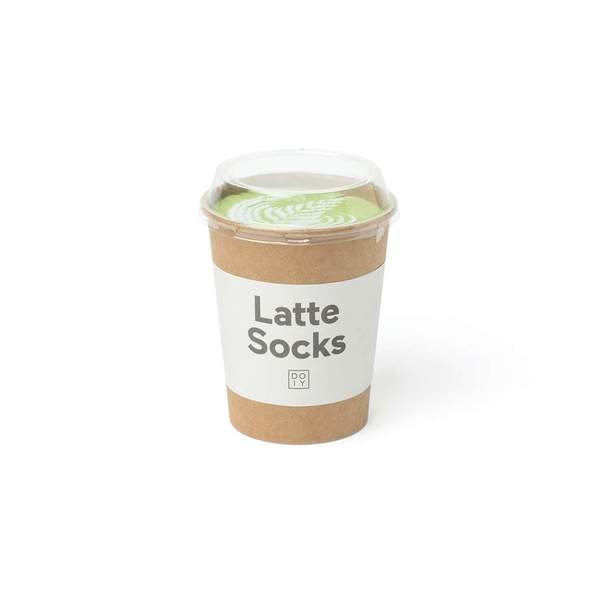 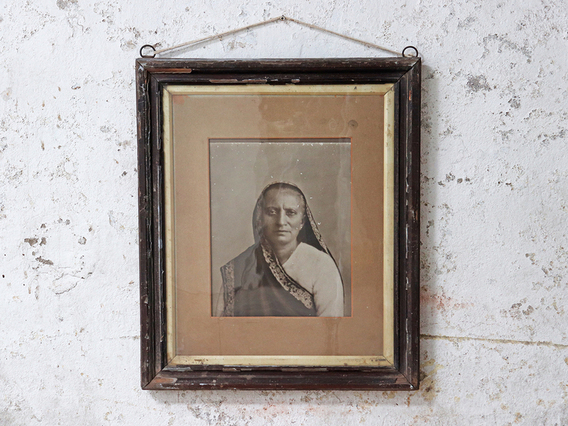 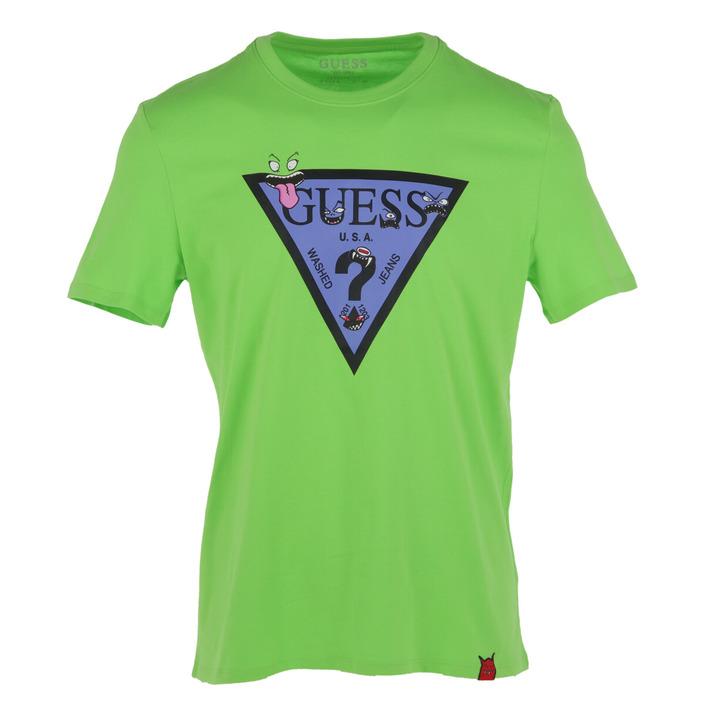