The Golden Globe®-winning actor Tom Cruise plays the main role in this action movie. In ‘Jack Reacher’, 5 people gets shot in the middle of rush hour. A city in chaos and all the evidence points towards the former military sniper, James Barr. But he continues to maintains his innocence and asks to get Jack Reacher (Tom Cruise) on the case. Reacher, a former military police officer, knows Barrs sister, and he is convinced that her brother is innocent. So, she hires a defence attorney (Rosamund Pike) to clear the brothers name. As Reacher gets closer the truth, somebody is trying to get him of the case. Jack Reacher: Never Go BackJack Reacher must expose the truth about a major government conspiracy to clear his name. On the run from the law, Reacher discovers a secret from his past, which can change his life forever. 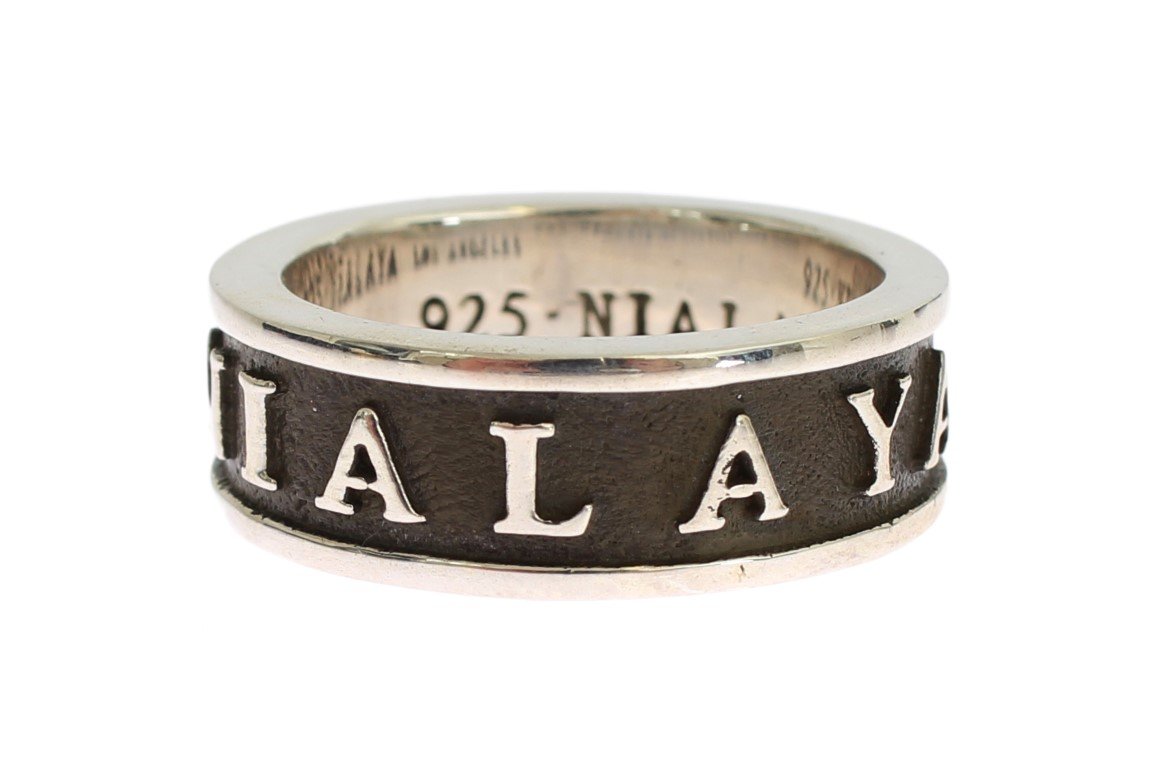 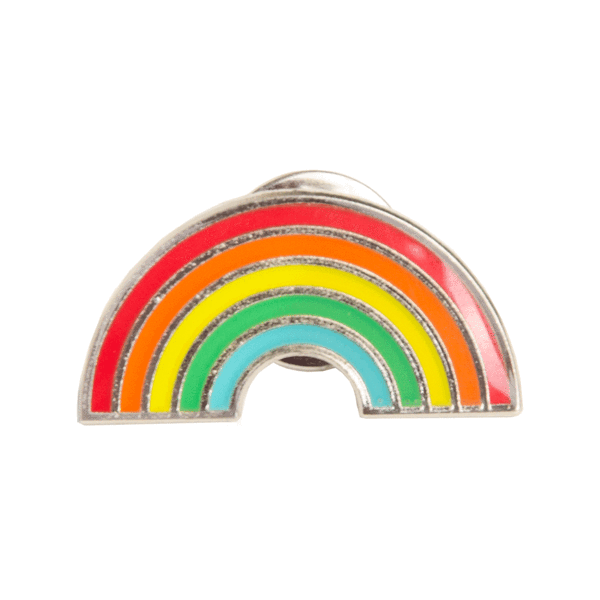 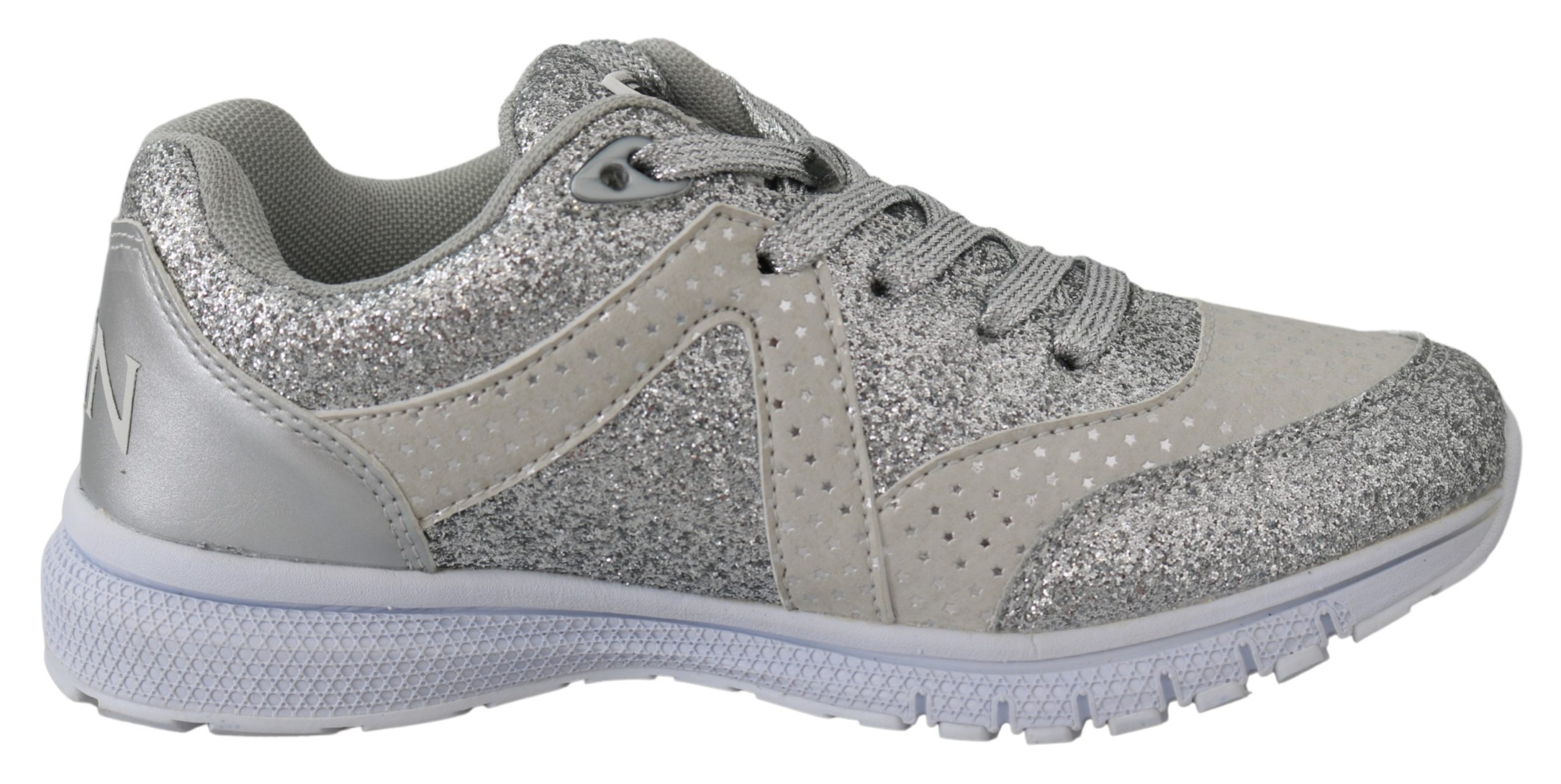 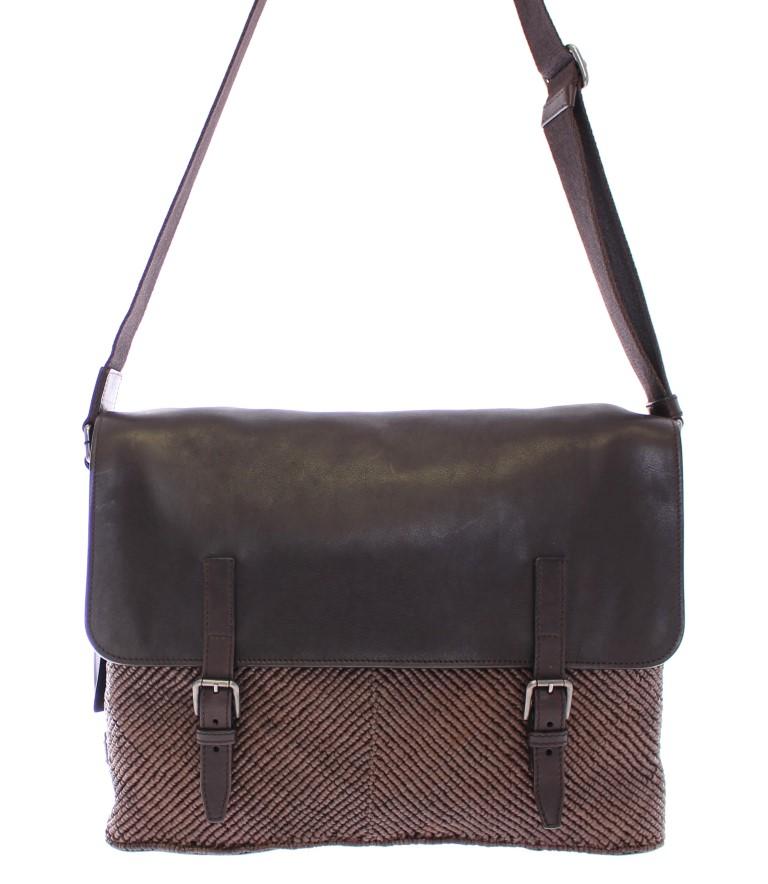 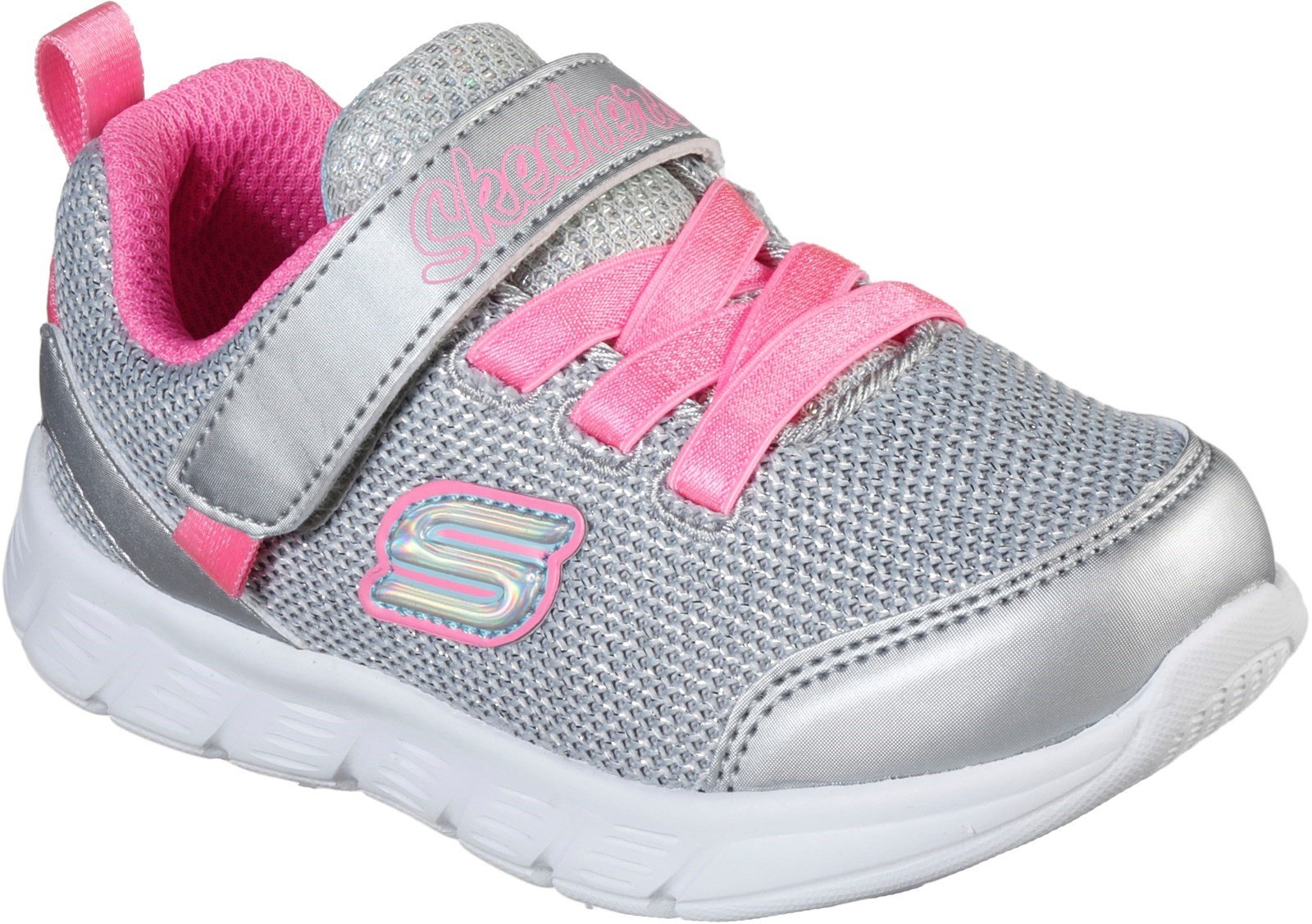 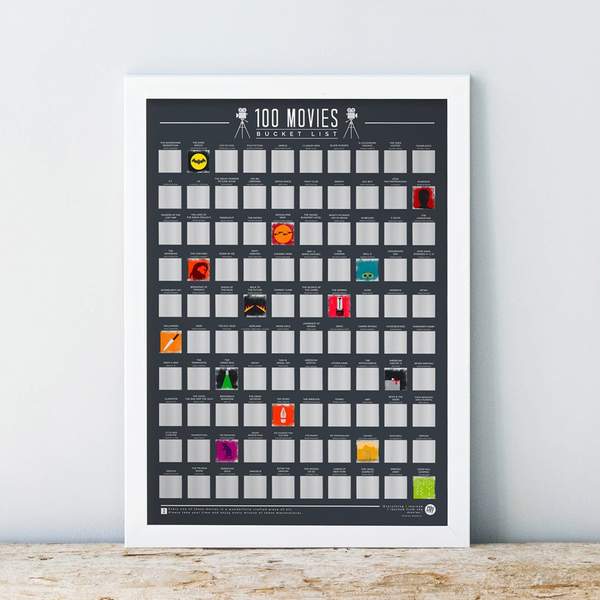 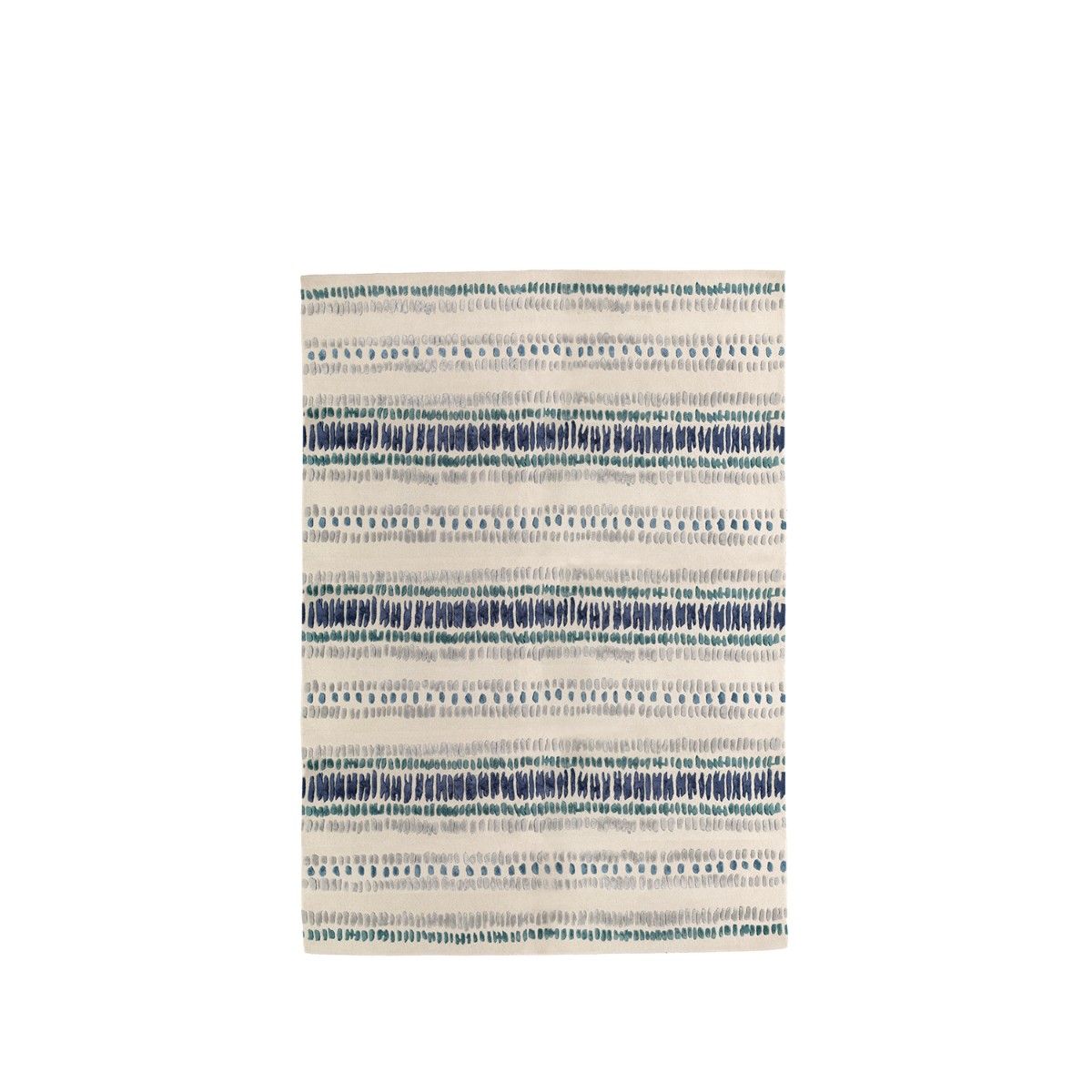