Immortals Fenyx Rising™ brings grand mythological adventure to life. Play as Fenyx, a new winged demigod on a quest to save the Greek gods and their home from a dark curse. Take on mythological beasts, master the legendary powers of the gods and defeat Typhon, the deadliest Titan in Greek mythology, in an epic fight for the ages.The fate of the world is at stake – you are the gods’ last hope.Immortals Fenyx Rising is a fresh and witty take on the open world action adventure genre, featuring dynamic action, combat and stories inspired by Greek mythology. Roam freely across a beautifully stylized world and use extraordinary abilities gifted by the gods against fearsome mythological monsters. Treacherous trials, heroic feats and the very underworld itself await your bravery. Experience a tale for the ages, of gods and monsters, and become the legend you were destined to be.FeaturesWIELD THE POWER OF GODSThe gods of Olympus have blessed you with gifts: the wings of Daidalos, the sword of Achilles, the bow of Odysseus, and more, as well as legendary powers that will help turn the tides of battle. Use them to fight mythical monsters, solve ancient puzzles and explore the vast open worldCONFRONT MYTHOLOGICAL ENEMIESFace off against legendary beasts like Cyclops, Medusa, or Minotaur, and confront corrupted heroes such as Achilles. Take them on in fast-pacedaerial and melee combat, combining your god-given abilities and weapons.EXPLORE A STYLIZED OPEN WORLDDiscover a beautifully rendered and vibrant fantasy world. Traverse, climb or explore by air across seven unique regions, each inspired by the gods.OVERCOME HEROIC TRIALSUse your wit and special abilities to solve challenging puzzles and mind-bending vaults or partake in high-strategy boss battles to increase your power and upgrade your skills.BUILD YOUR LEGENDCustomize your character’s appearance and discover new armor and gear inspired by Greek mythology. Gather materials across the world to craft powerful items and upgrade your gear in your quest to fulfill your destiny. 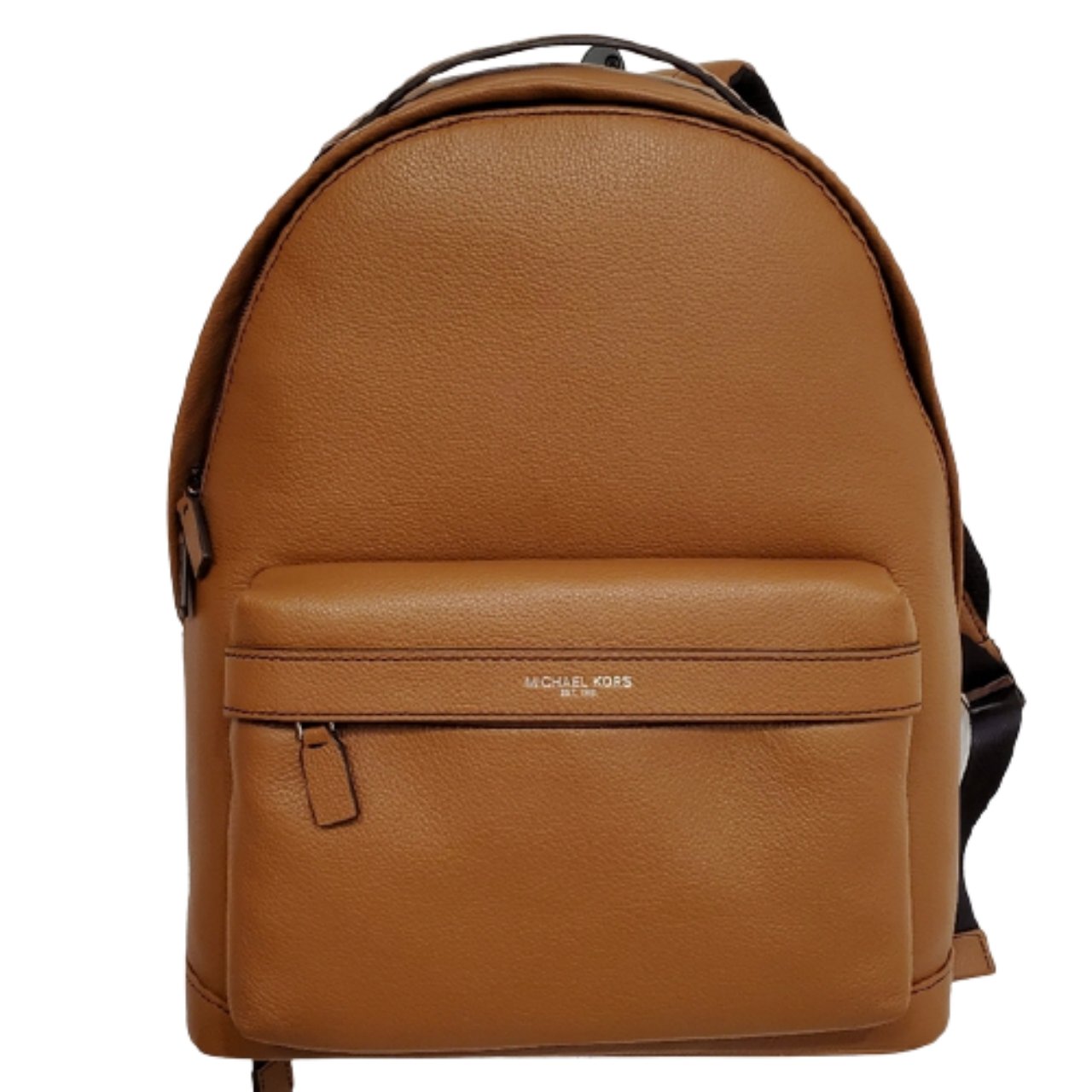 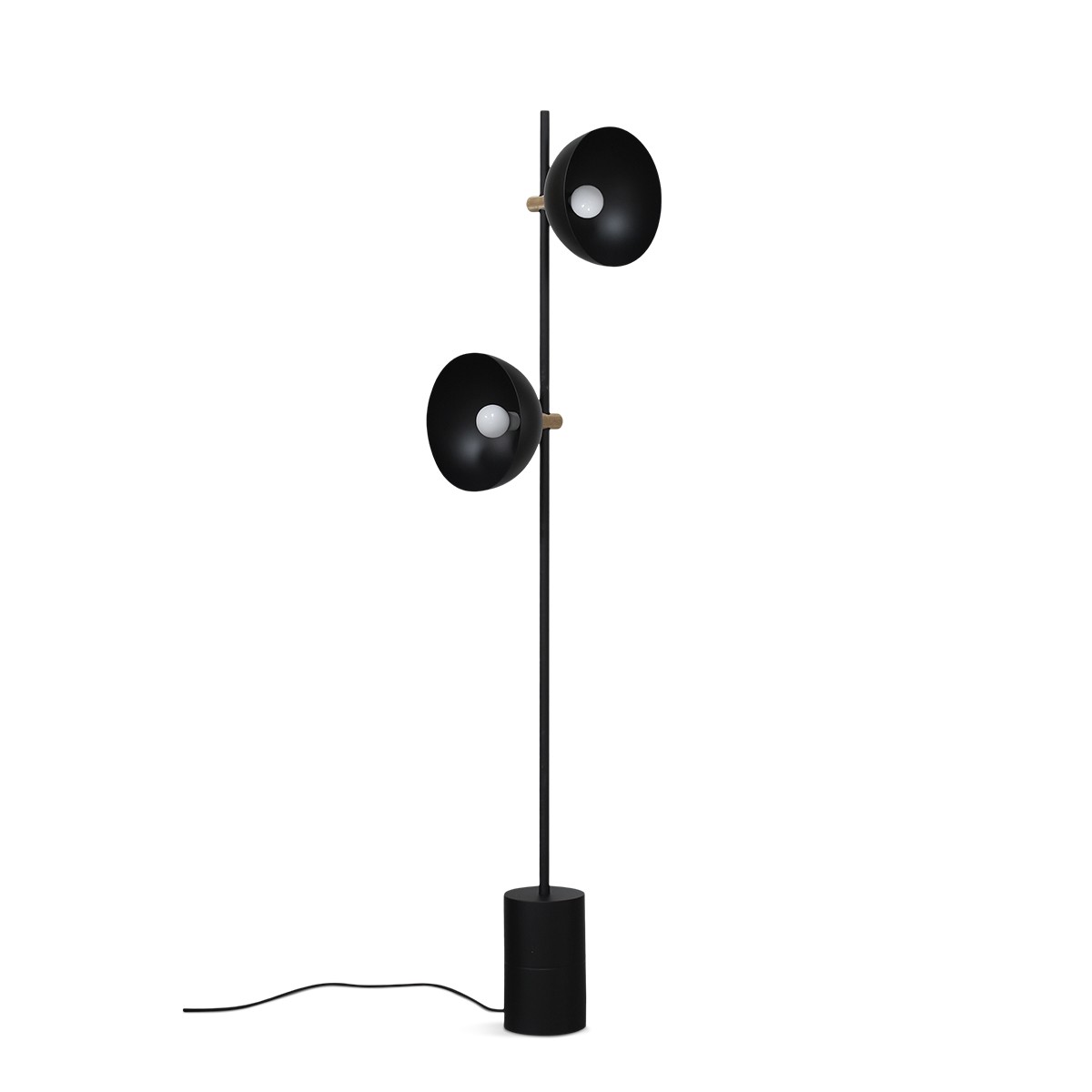 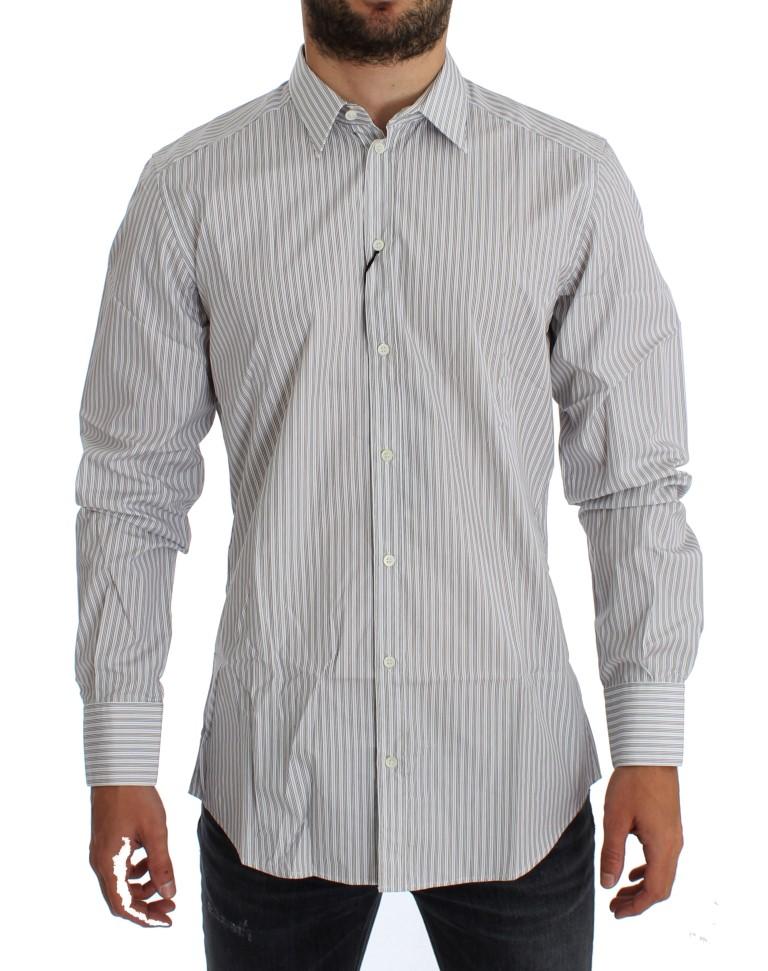 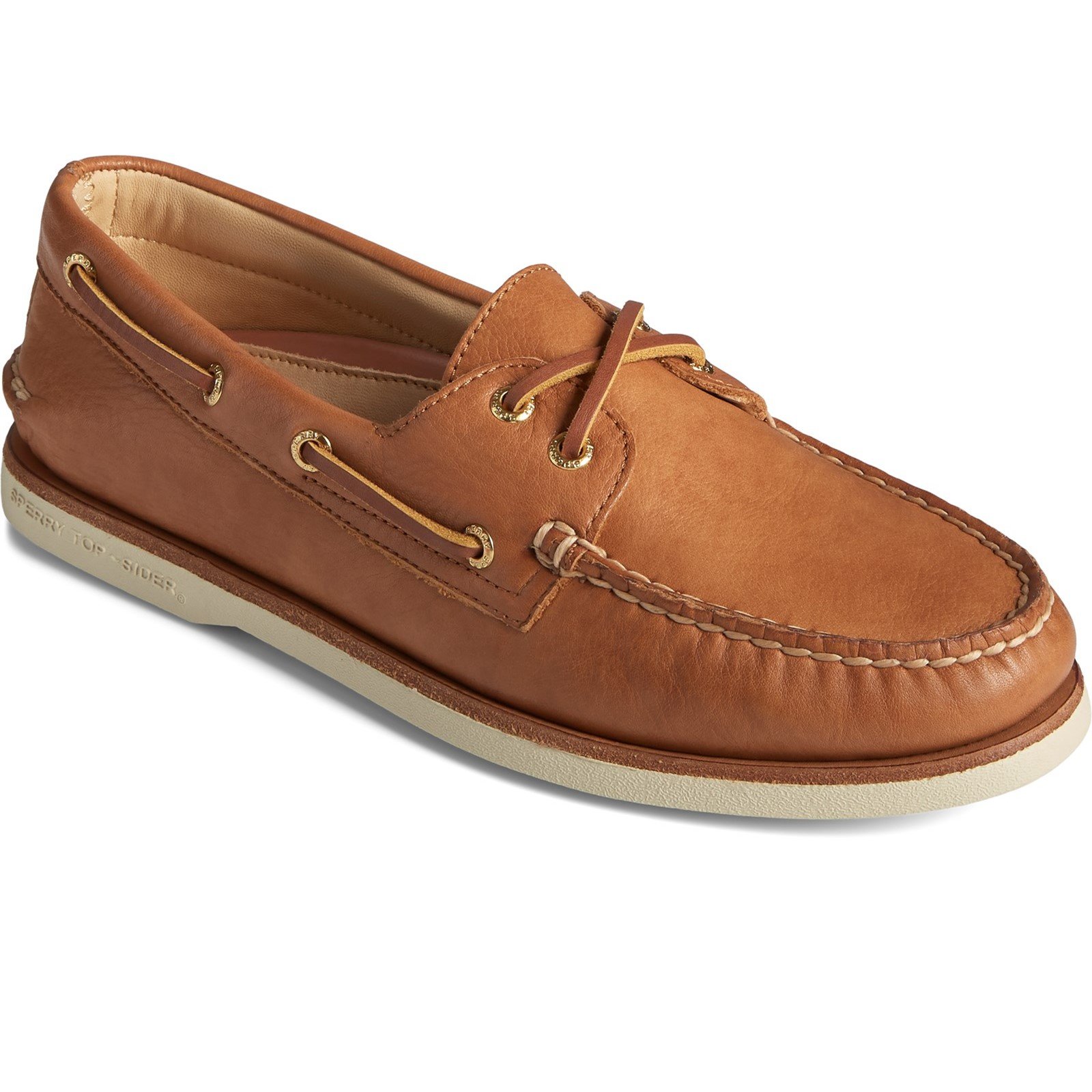 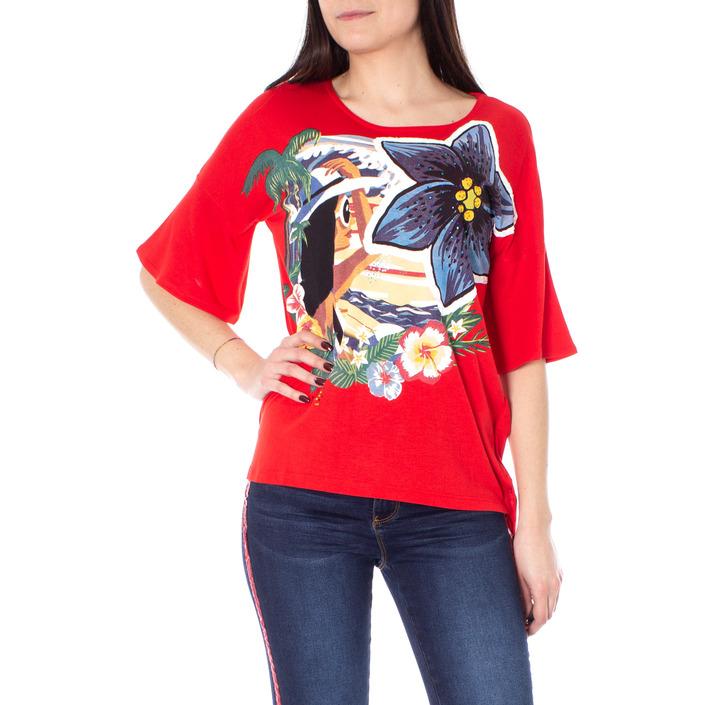 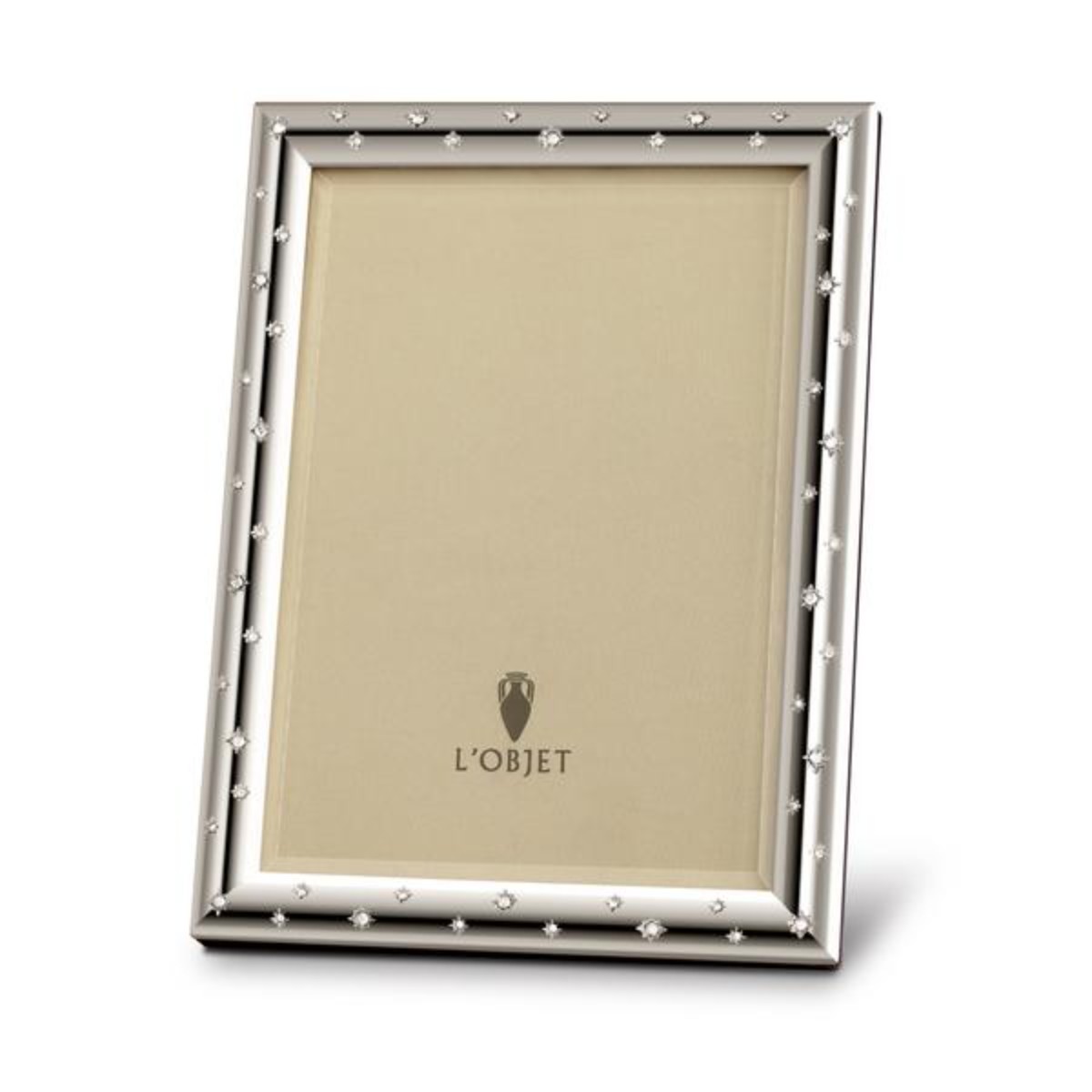 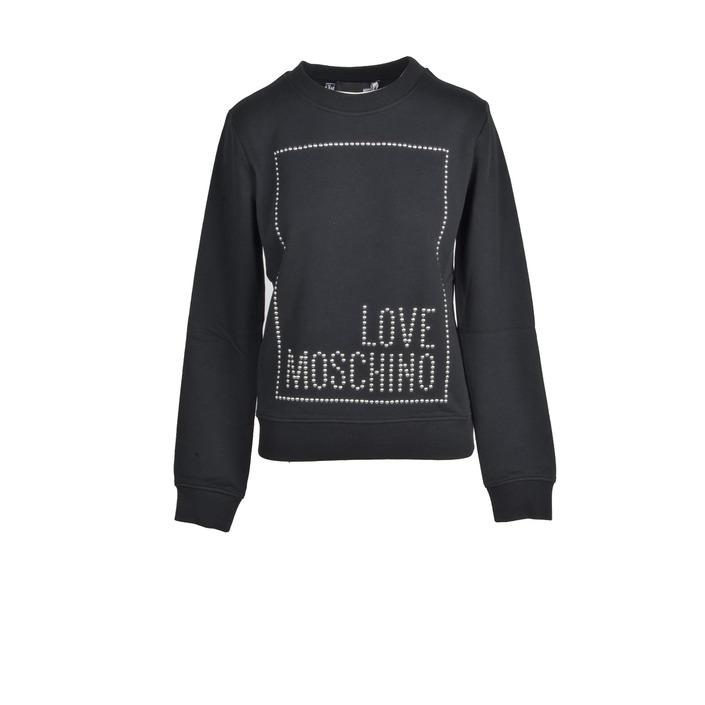