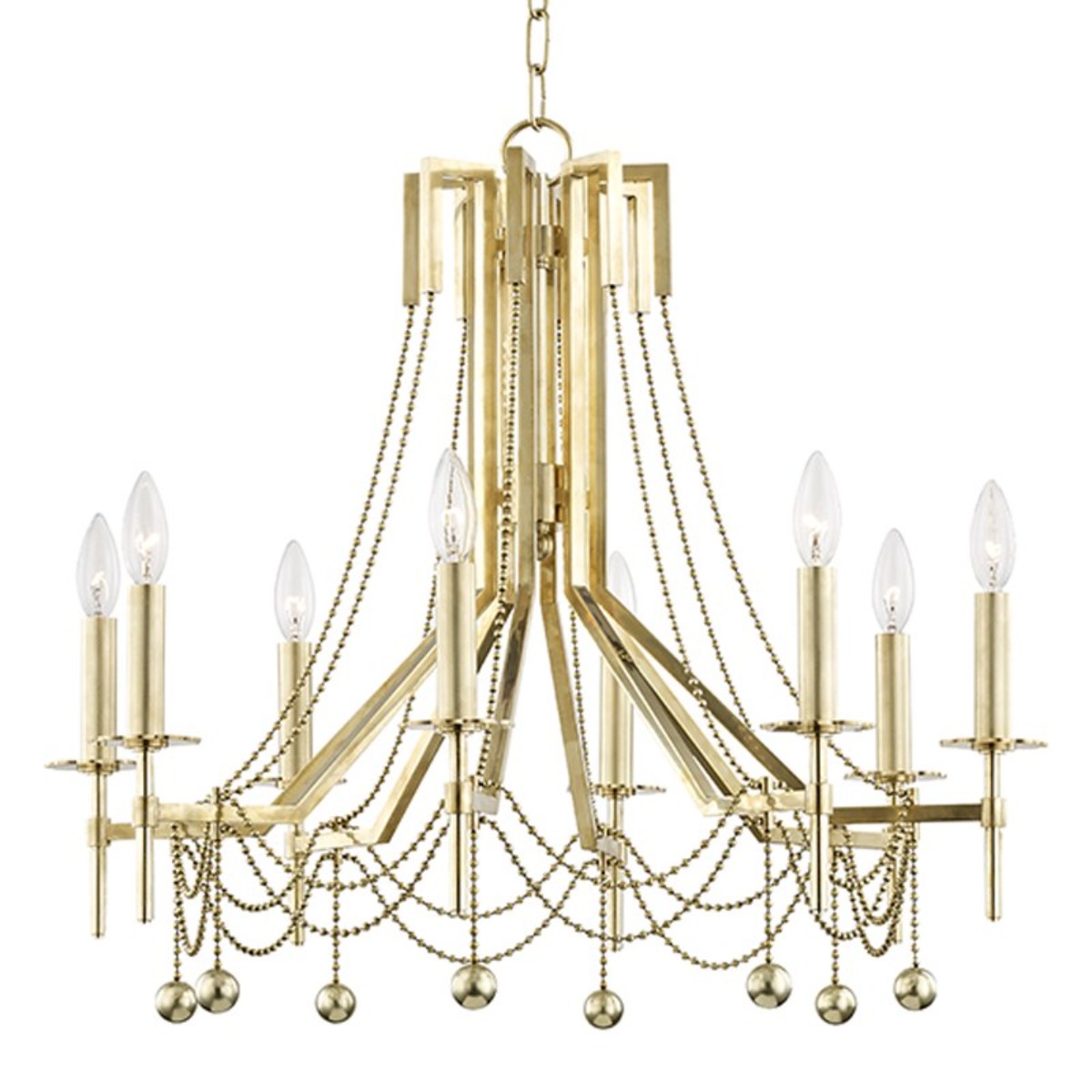 Furniture and other interior décor items of the French Empire period were defined by spare, noble, and massive forms with a studied dignity intended to convey the glory of France under the rule of Napoleon. Zariah takes the imprint of an Empire chandelier and remixes it for the 21st century. Metal beadwork drapes from arm to arm, softening the hard angles of the square-tubing arms and giving the piece a masculine-feminine balance. In addition to a strong chandelier with a lot of visual character, Zariah is available as a flush mount that packs a lot of a personality into a space with lower ceilings. A hexagonal diffuser of pure Spanish alabaster steps off the canopy, allowing light ventilation out the sides. 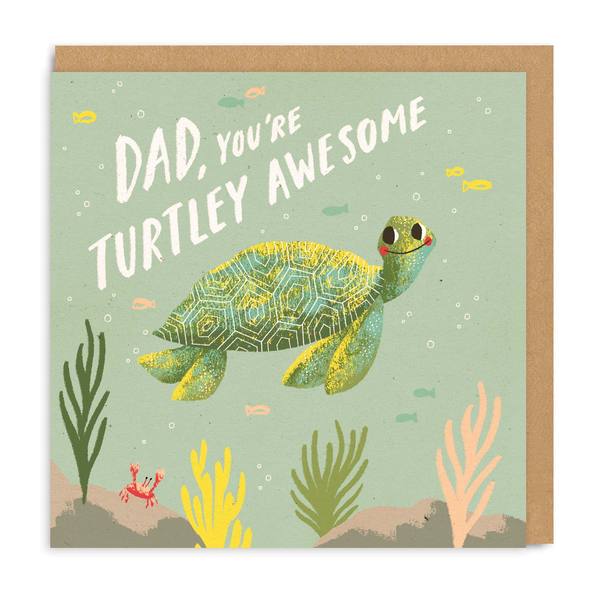 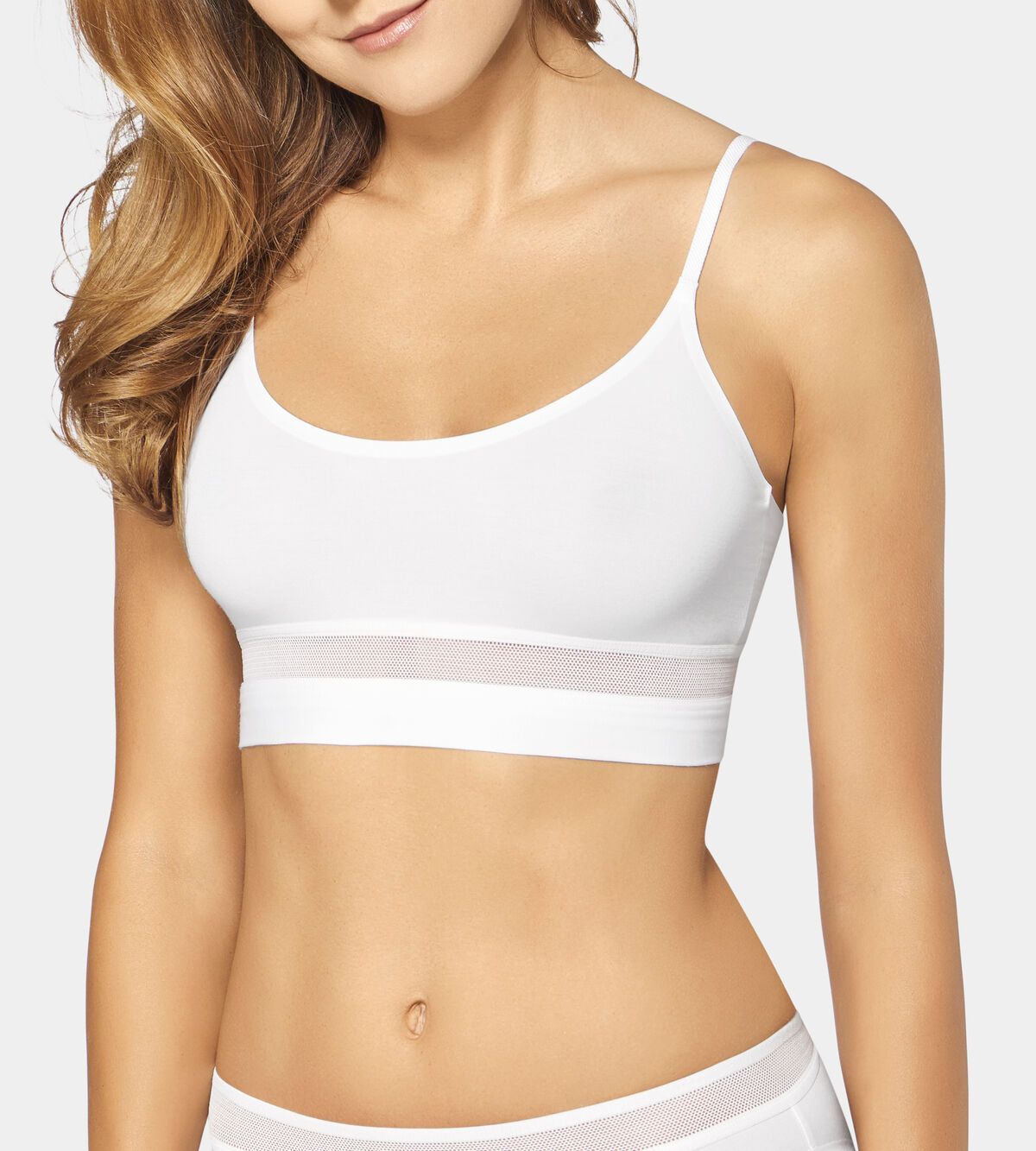