The brand new game in the Guilty Gear series, dedicated to true fighting game fans and all players.The new Guilty Gear Strive is made with 3D visuals that could be mistaken for hand-drawn anime(2.5D), achieved by high quality animation technique of the highly praised Guilty Gear Xrd series. The series' charismatic characters have been completely renewed and many new characters join the cast. The gameplay has been reworked from previous games. It remains an easy-to-understand system while it is still really deep when you want to master it. It also features numerous rock songs composed by Daisuke Ishiwatari, and a story mode longer than a movie, designed not only for Guilty Gear fans, but also anime fans.Features for Guilty Gear -Strive-Charismatic characters. Old, familiar characters that have been recreated for the new game version, introducing new, exciting characters.Easy and understandable, but still more complex fighting system than ever beforeBGM and vocals sung by Daisuke Ishiwatari.Rollback Netcode function that creates a comfortable online experience that ensures that no input layers occur between two playersMany different game modes, and a long story mode 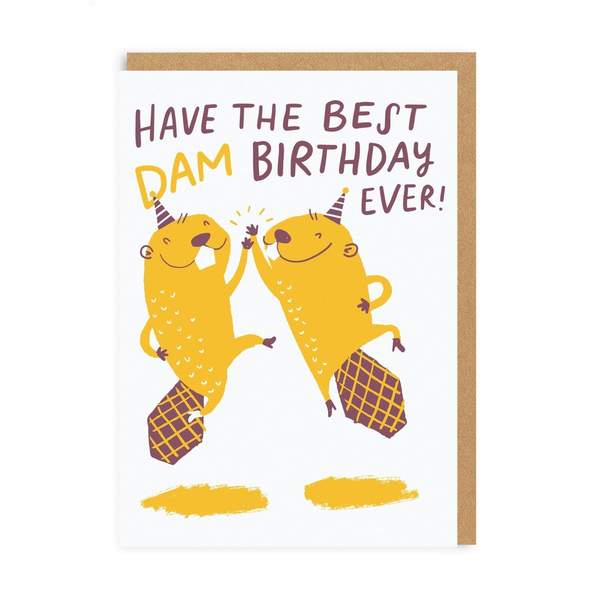 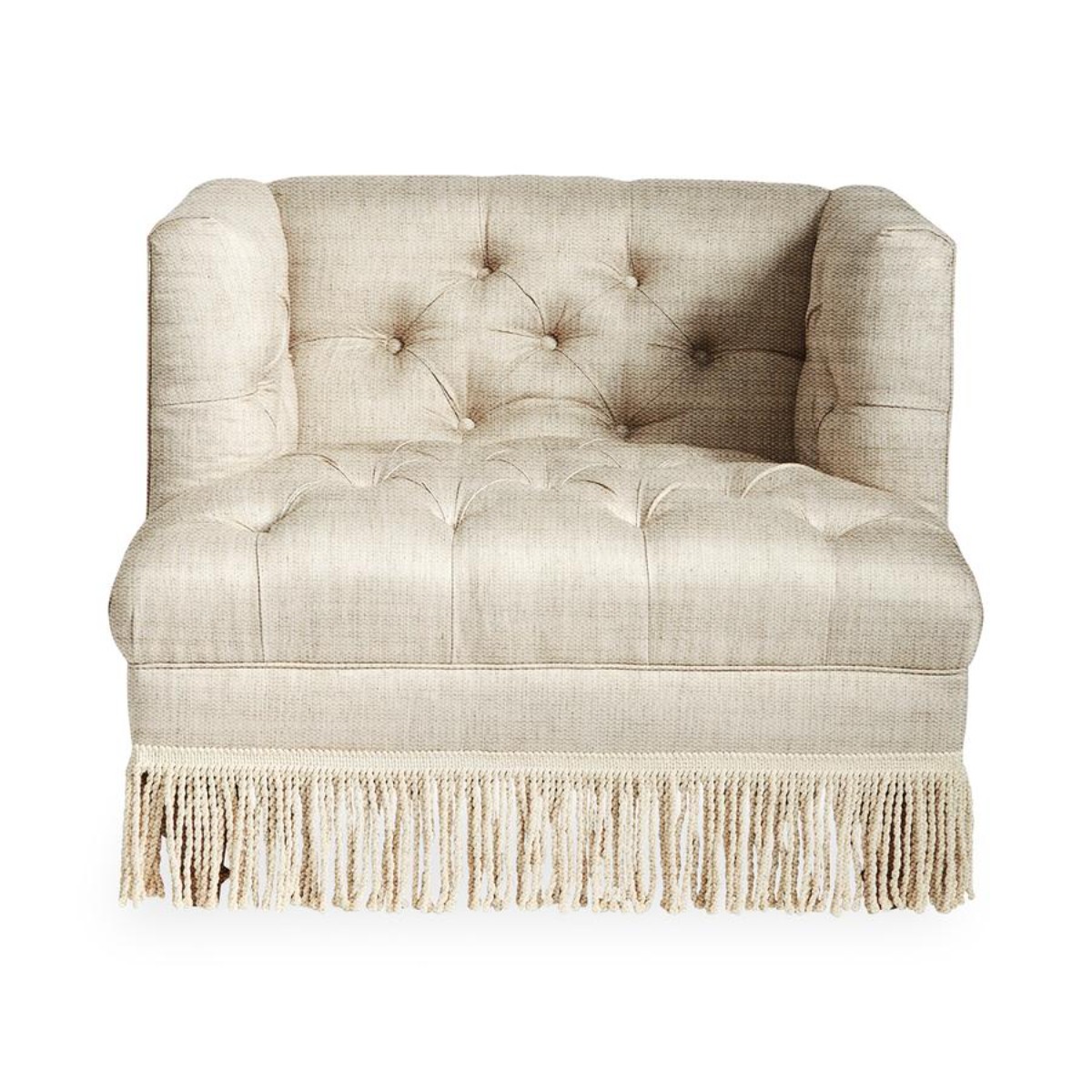 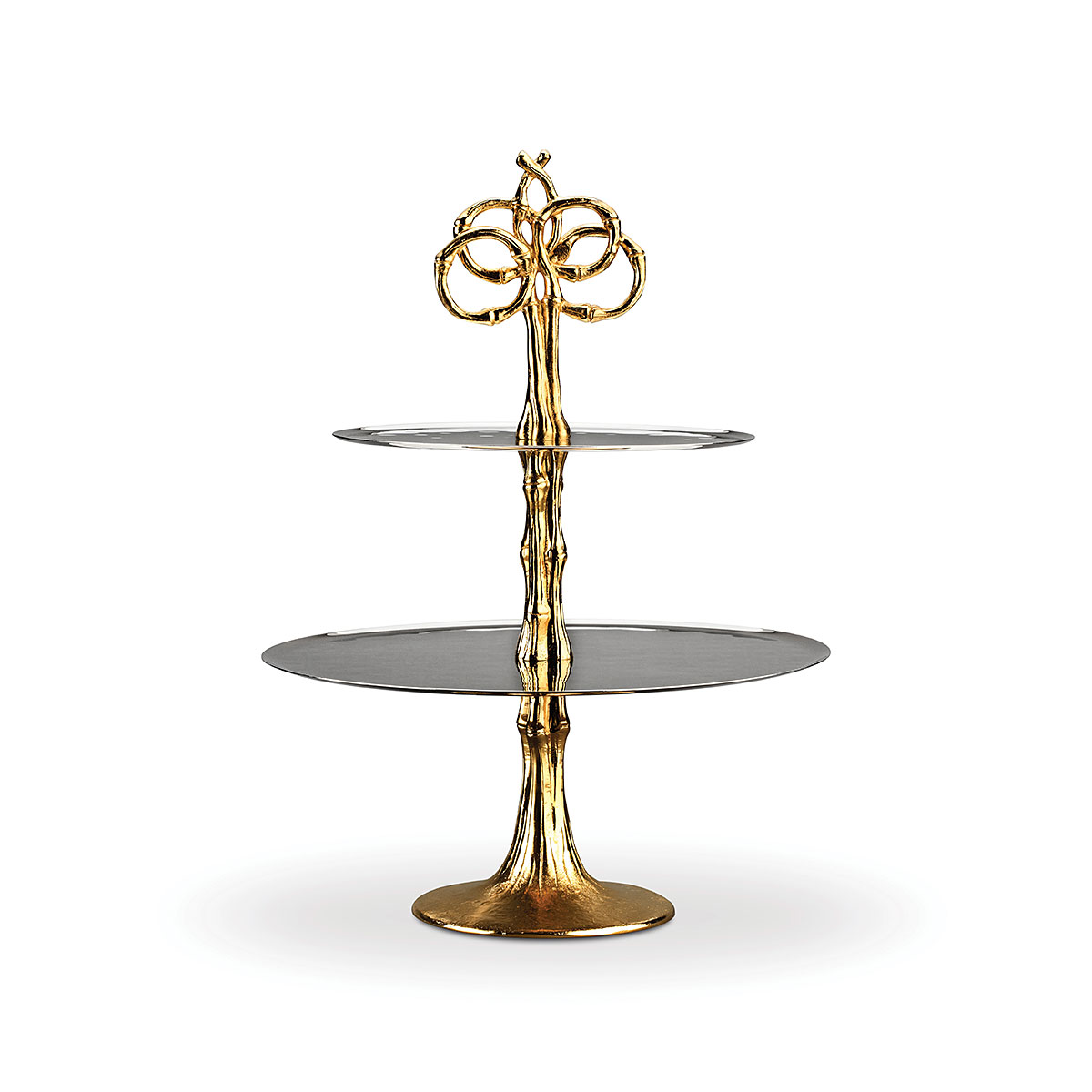 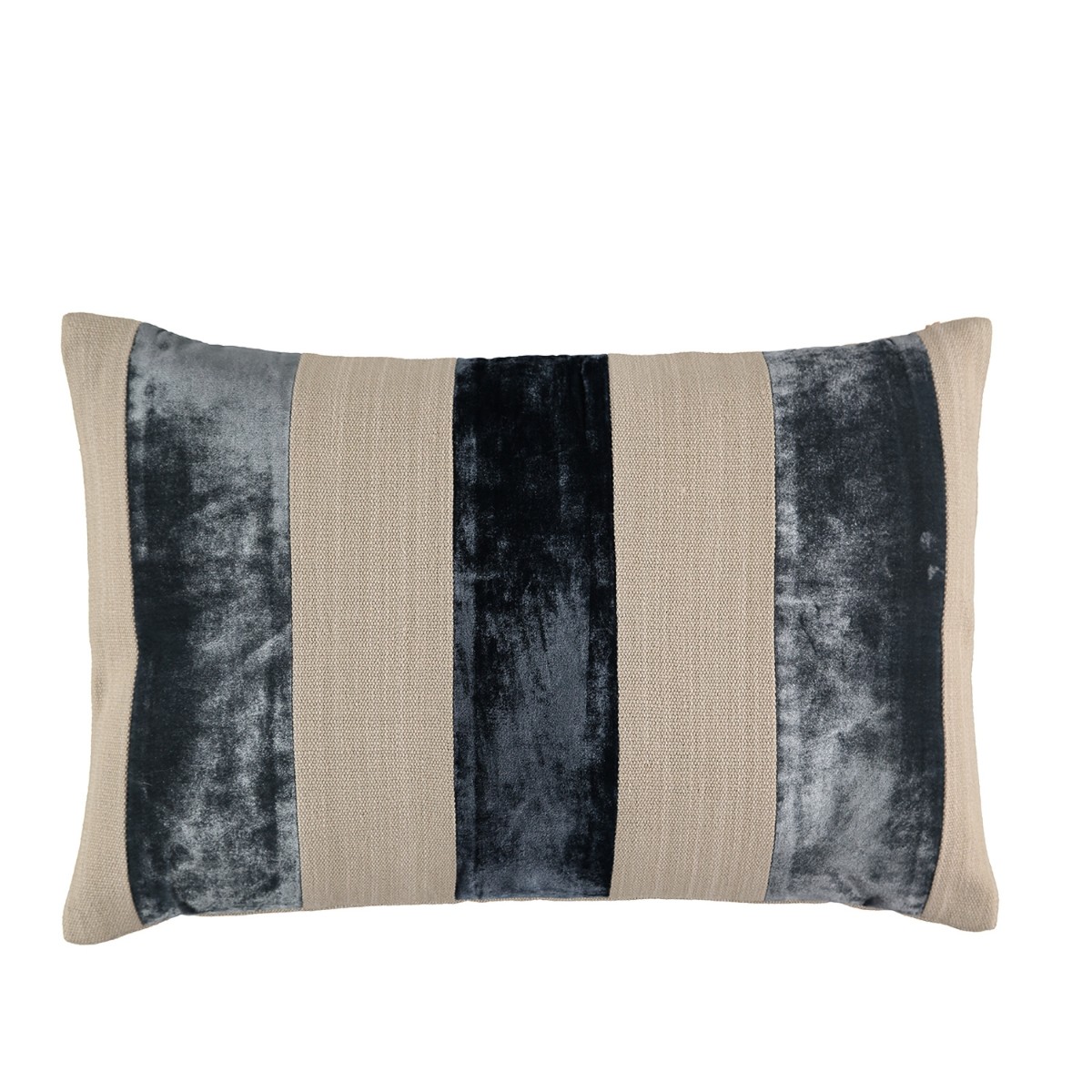 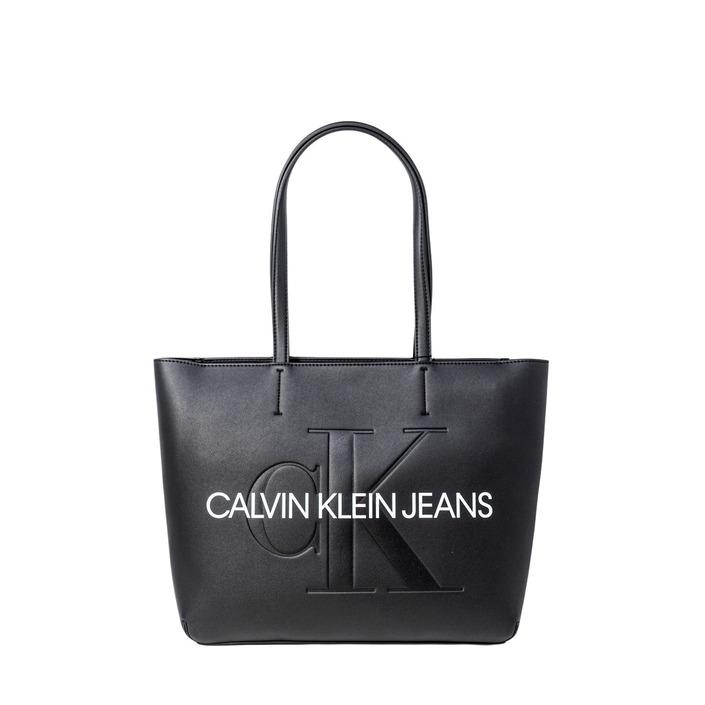 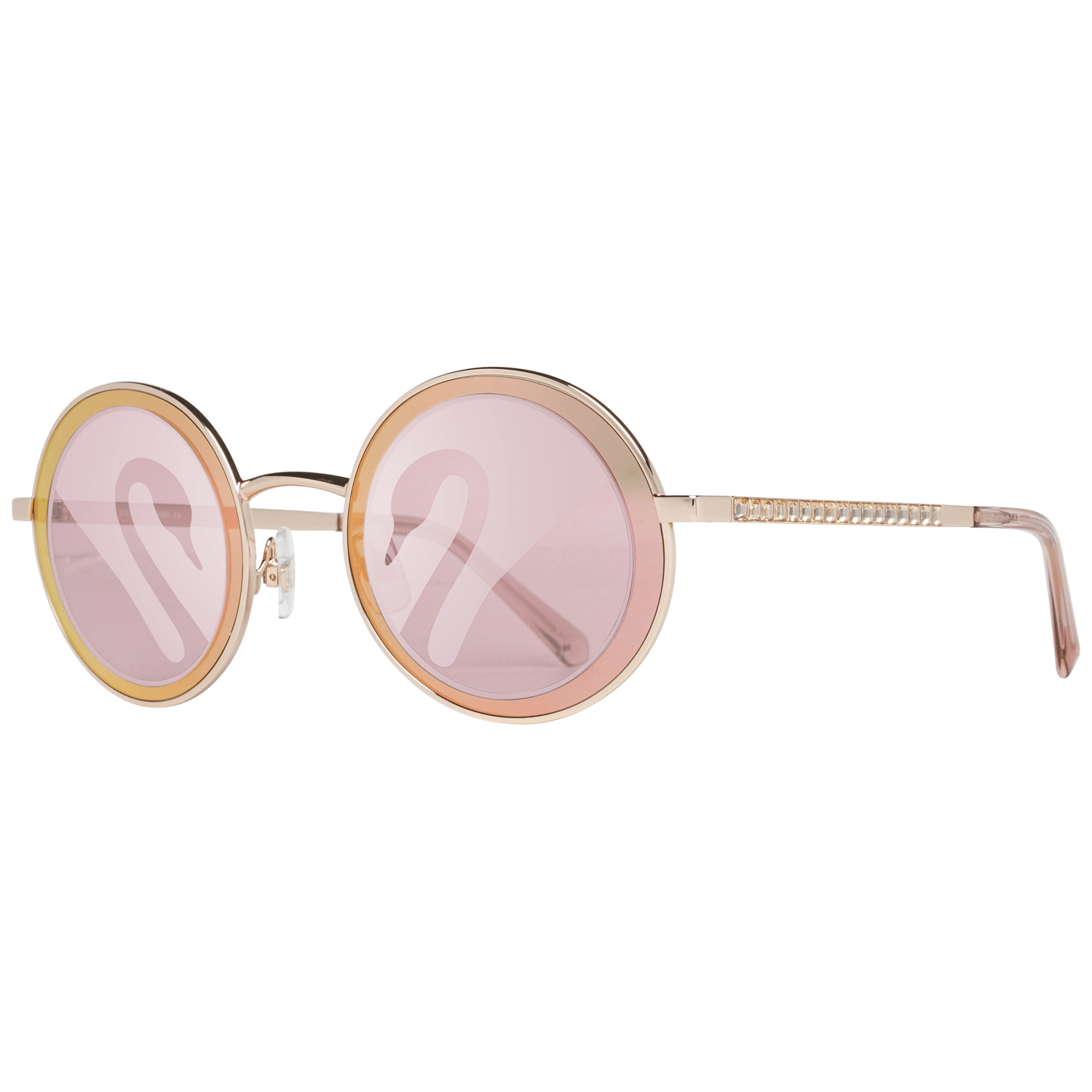