Blue HarvestThe laughs come full “Force” when the Griffin clan puts a freakin' sweet spin on the greatest sci-fi saga ever told. With Peter playing the swashbuckling Han Solo, Lois as the sexy Princess Leia, Chris as an adolescent Luke Skywalker, Brian as a well-spoken Chewbacca and Stewie finally embracing his dark side as Darth Vader, who knows what will happen? Filled with outrageous gags, spaced-out droids and more intergalactic satire than you can shake a lightsabre at, this epic spoof of Star Wars: A New Hope is a must-own for every fan of Family Guy. The Something Something Something Dark SideA special 60 minute episode from cult cartoon franchise Family Guy. Following the example of its predecessor, this installment retraces the adventures of the Star Wars saga from the bizarre perspective of Seth MacFarlane’s dysfunctional characters. Chris Griffin – the chubby and clumsy teenage son - is transformed into a less charming and not so resourceful Luke Skywalker, Stewie Griffin – the ever menacing toddler - aptly morphs into an even meaner version of Darth Vader, while Peter Griffin and Lois Griffin play Han Solo and Princess Leia respectively.It’s A Trap!Once again, the Family Guy alliance travels far, far beyond the boundaries of good taste to bring you an outrageous intergalactic journey. Join them for one last outer space adventure, as Han Solo (Peter), Chewbacca (Brian), and Princess Leia (Lois) battle against the Evil Empire. Meanwhile, Darth Vader (Stewie) and the Emperor (Carter) try to recruit Luke Skywalker (Chris) to the dark side of the Force with taco nights and T-shirts. Filled with outlandish humour and exploding spaceships, Family Guy unites for a final sci-fi spoof. 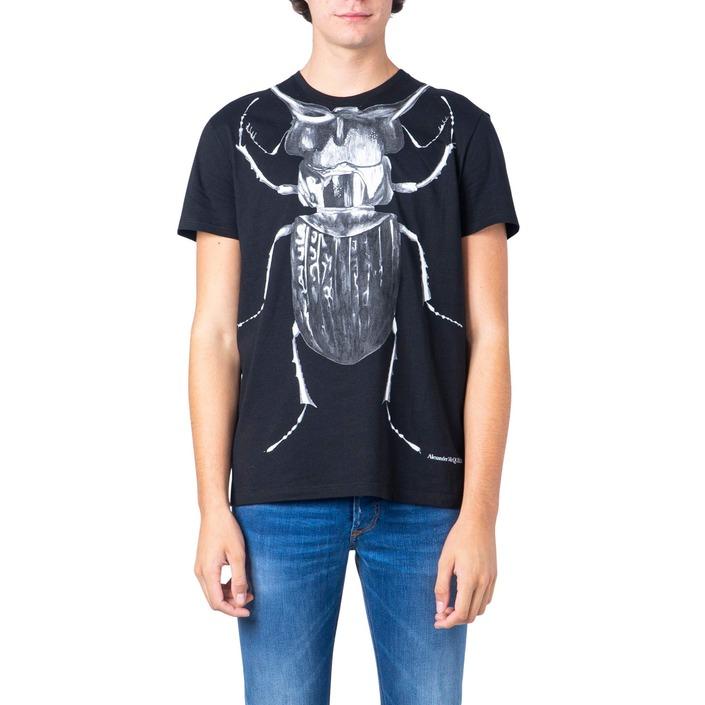 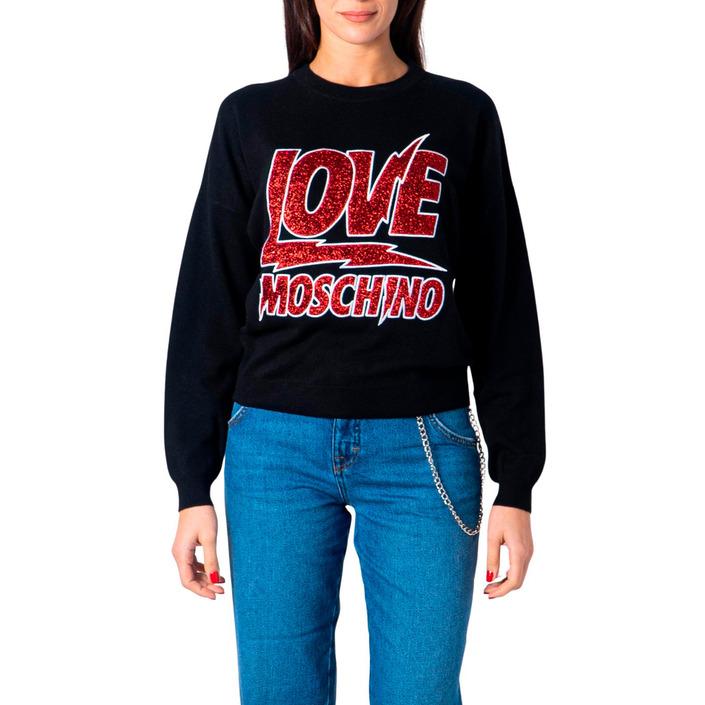 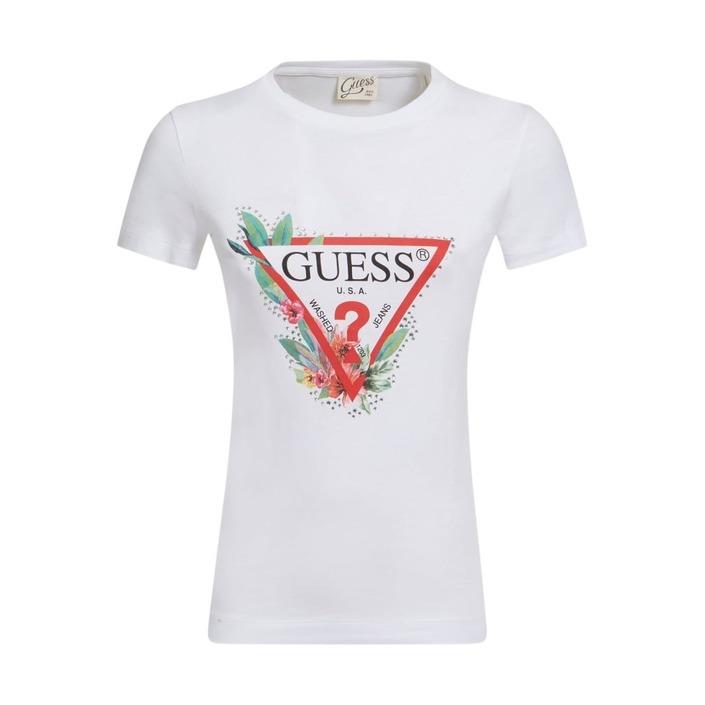 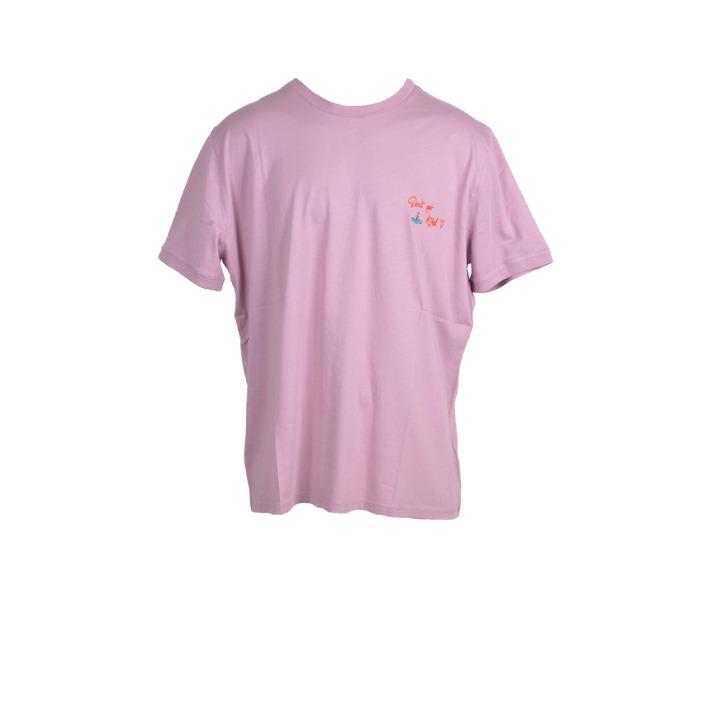 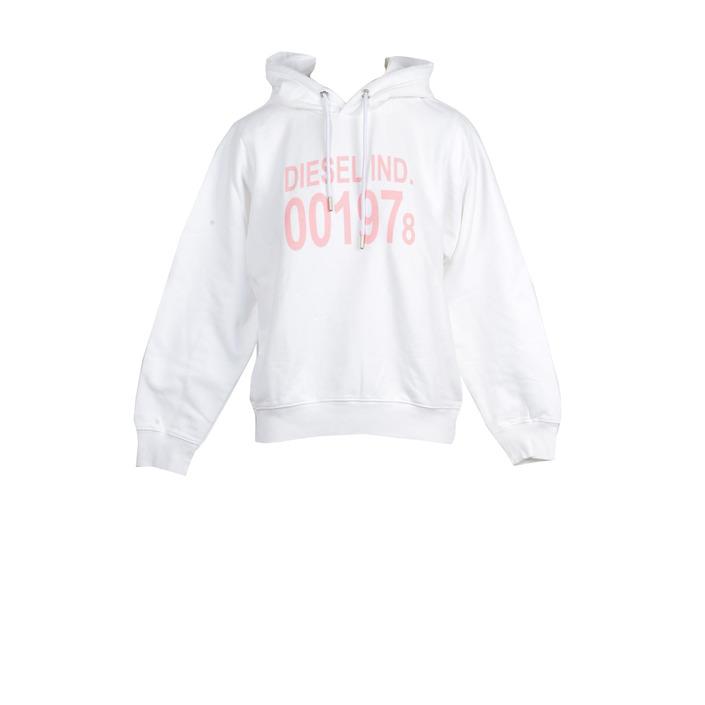 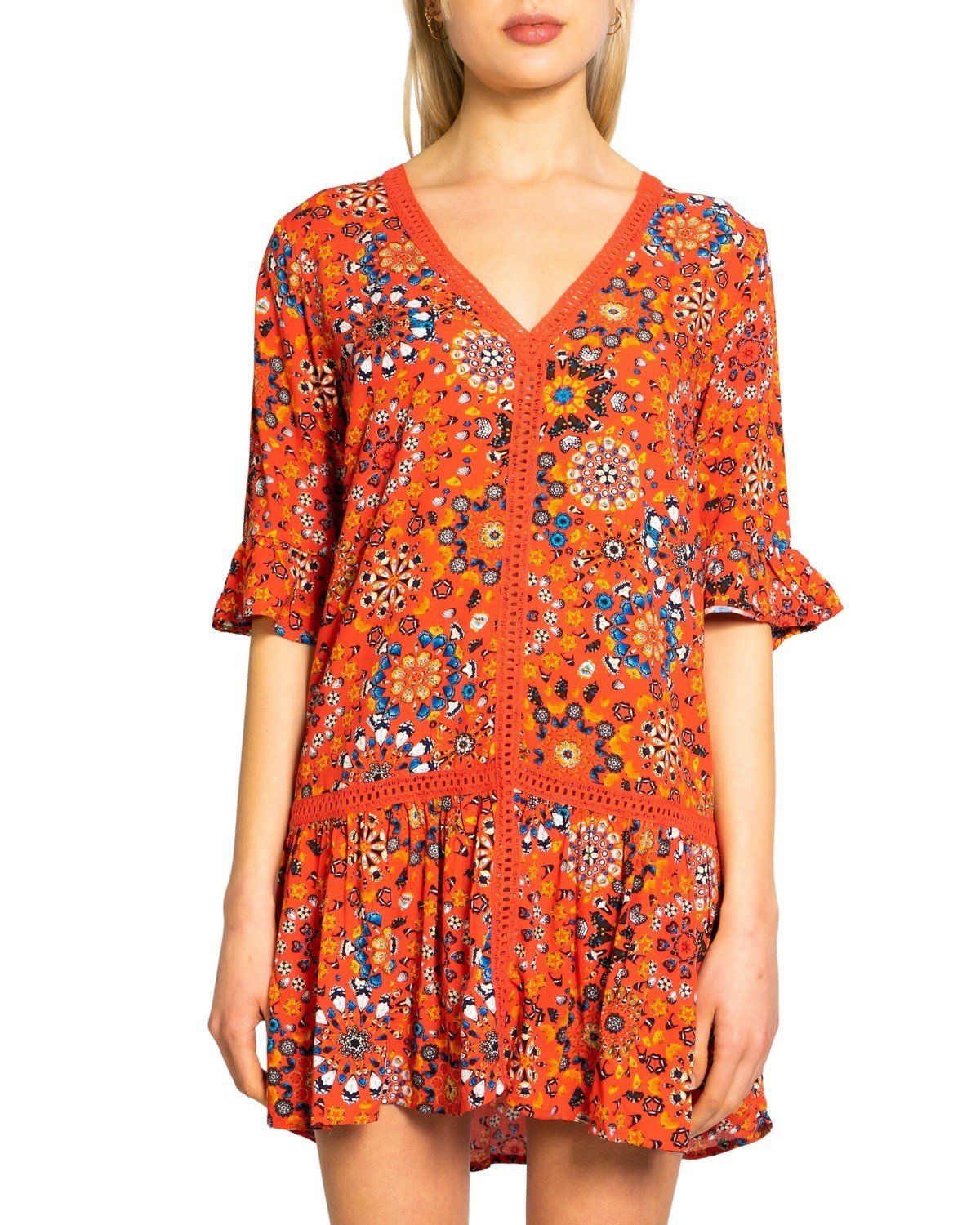 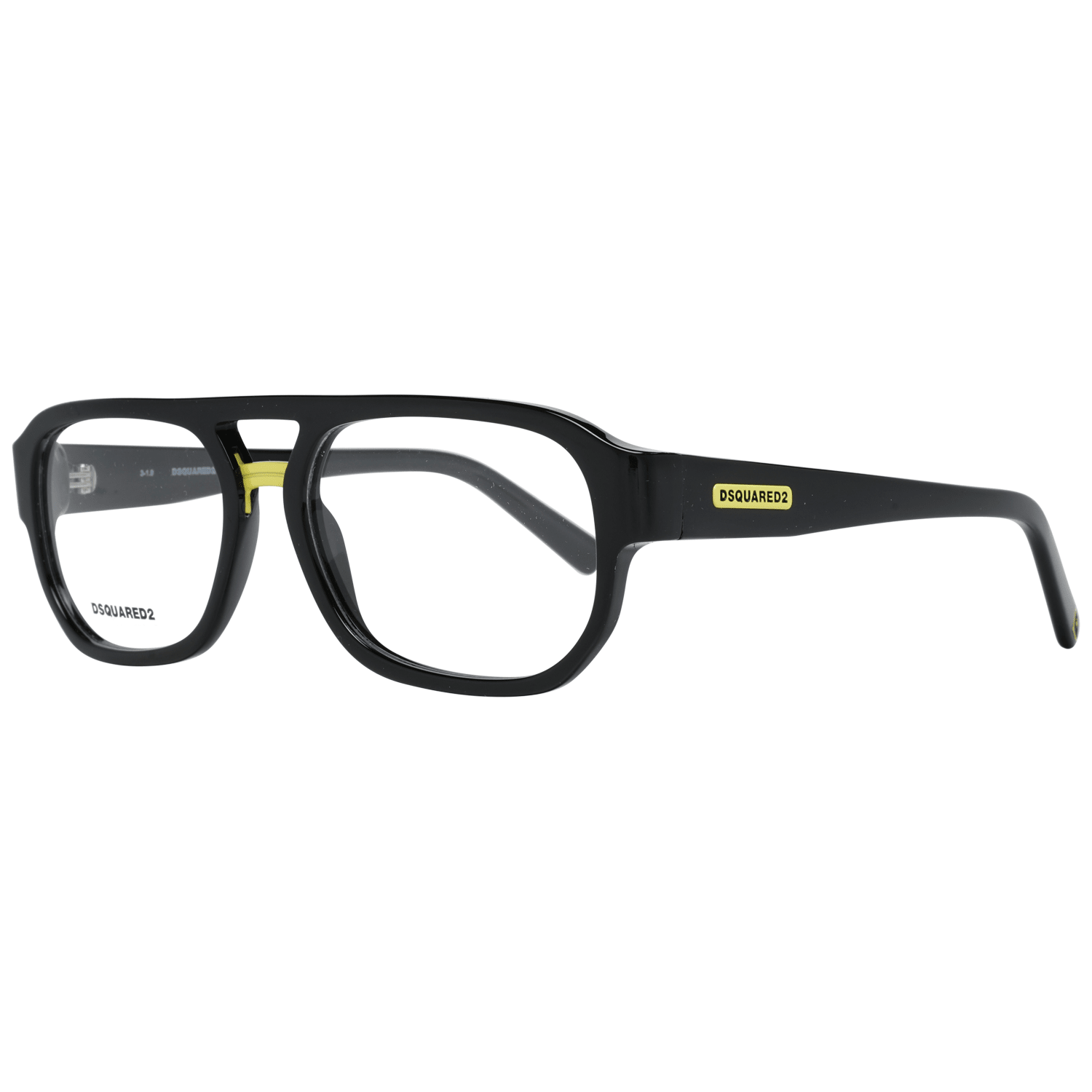 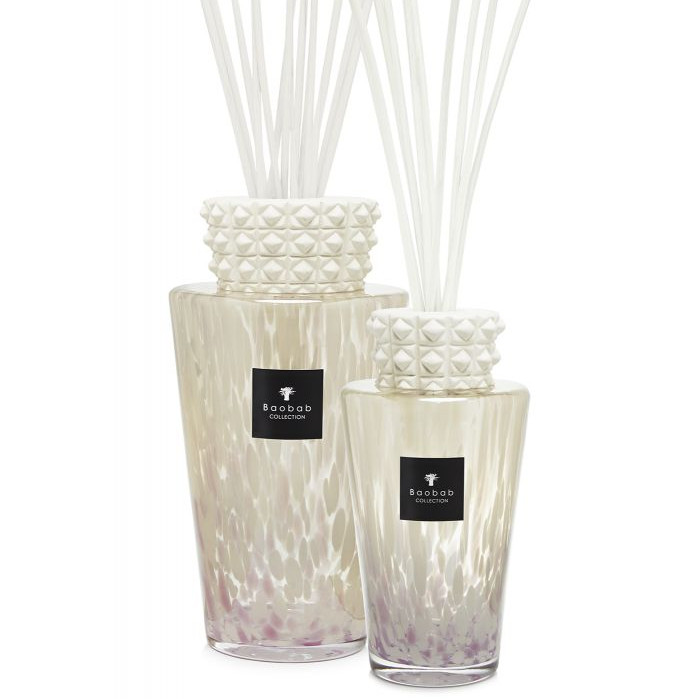