Elizabeth Arden - Eight Hour Cream Skin Protectant is a legendary, award-winning cream that calms, protects and hydrates the skin for up to eight hours. The cream also shapes brows, restores shine and smoothes cuticles, soothe sun-burned skin, rehydrate chapped lips, and heal rough elbows and calluses.Application:Heat a small amount into your handsLots over your face, for exampleUse sparinglyApply to minor skin irritations, including stainsUsed to treat extremely dry skin on the face or bodyMassage into elbows, knees, nails and feet for a healing effect overnightBenefits:Award-winning skin creamCalms, protect and rehydrates Restore shine, cuticles and sun-burned skin soothedRehydrate chapped lips Heal rough elbows and callusesDurability: 8 hoursSkin type: All typesElizabeth ArdenElizabeth Arden, (1878-1966) was a Canadian professional woman who pioneered in skin care and cosmetics. She established the company Elizabeth Arden that later became a multi-national business. Elizabeth Arden was a nurse and later in her life, she got an education in skin care and beauty. In 1910 she was self-contained with her own clinic on 5th Avenue in New York. Characteristic of the clinic was the red door, which since has been used at Elizabeth Arden salons worldwide. The door and the street name of her first salon has also given names to fragrances as Red Door and 5th Avenue. 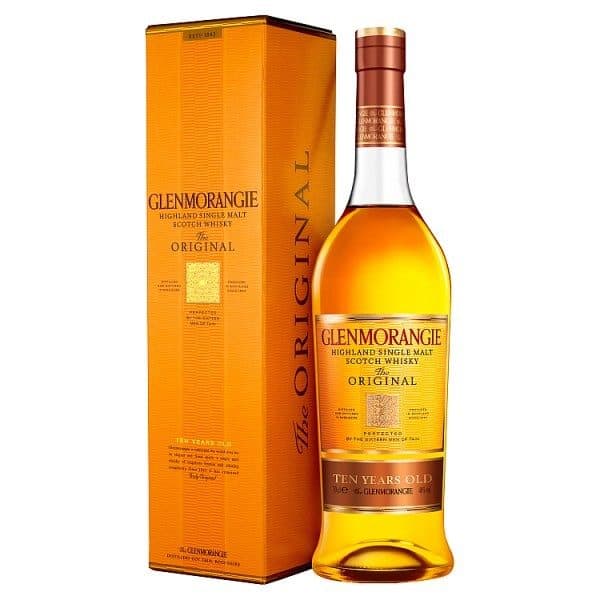 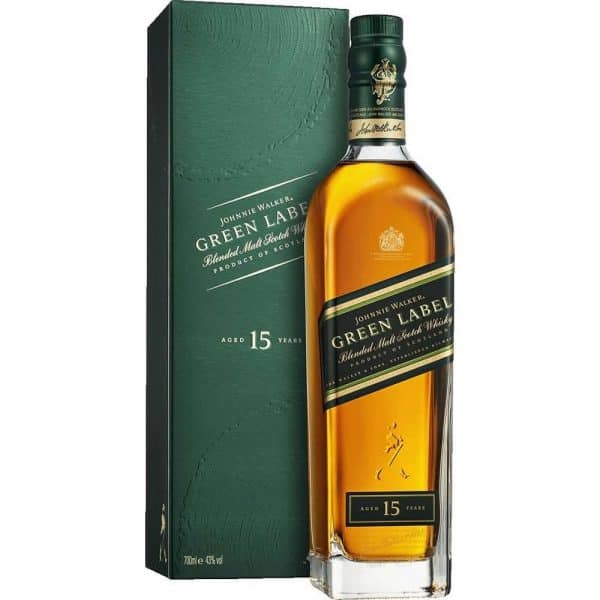 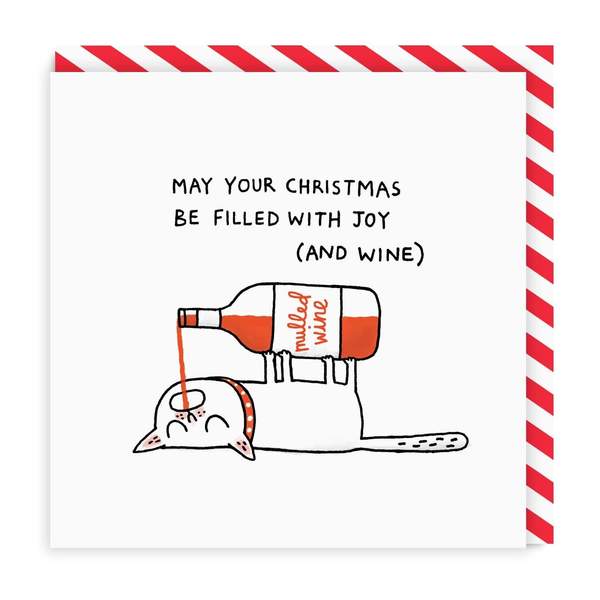 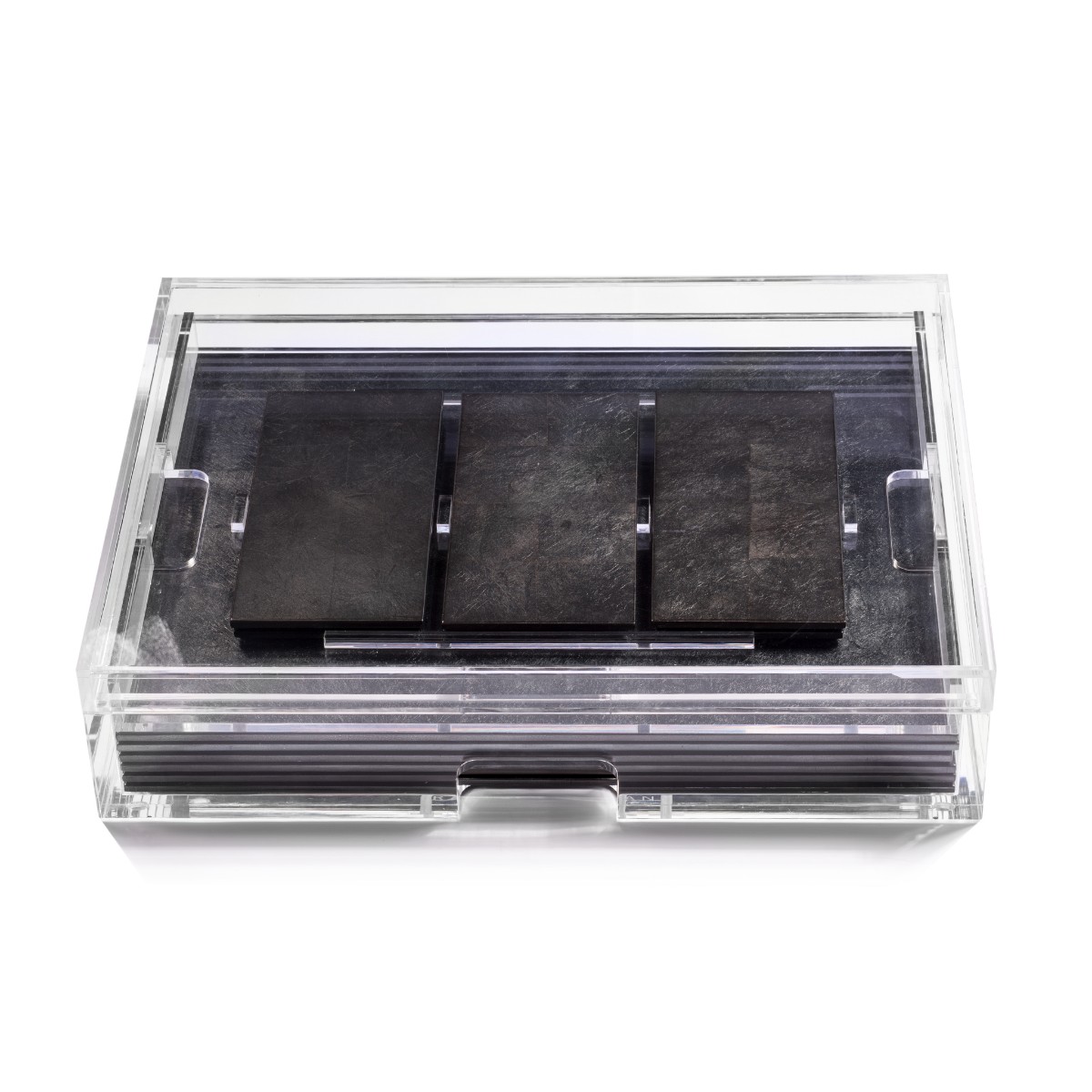 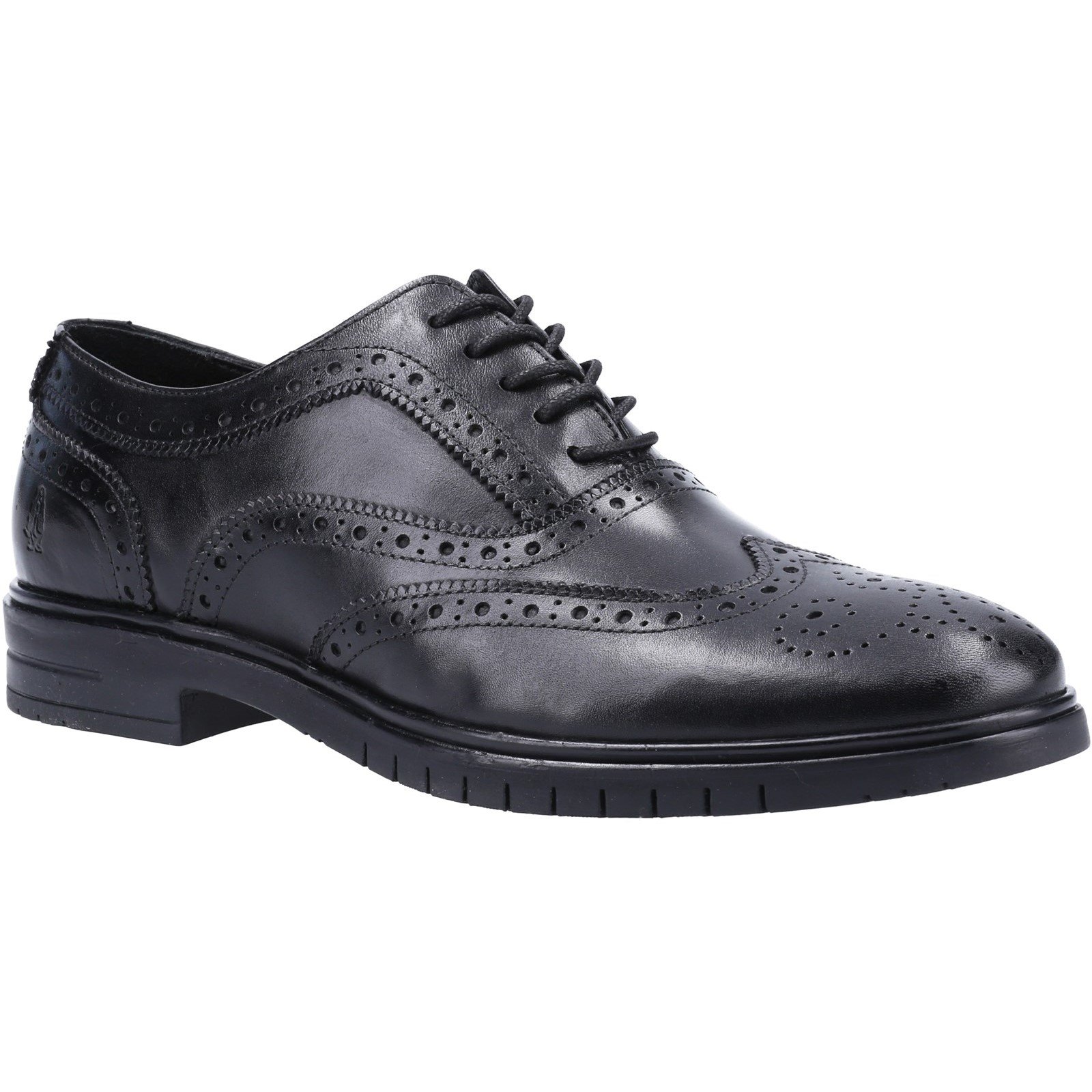 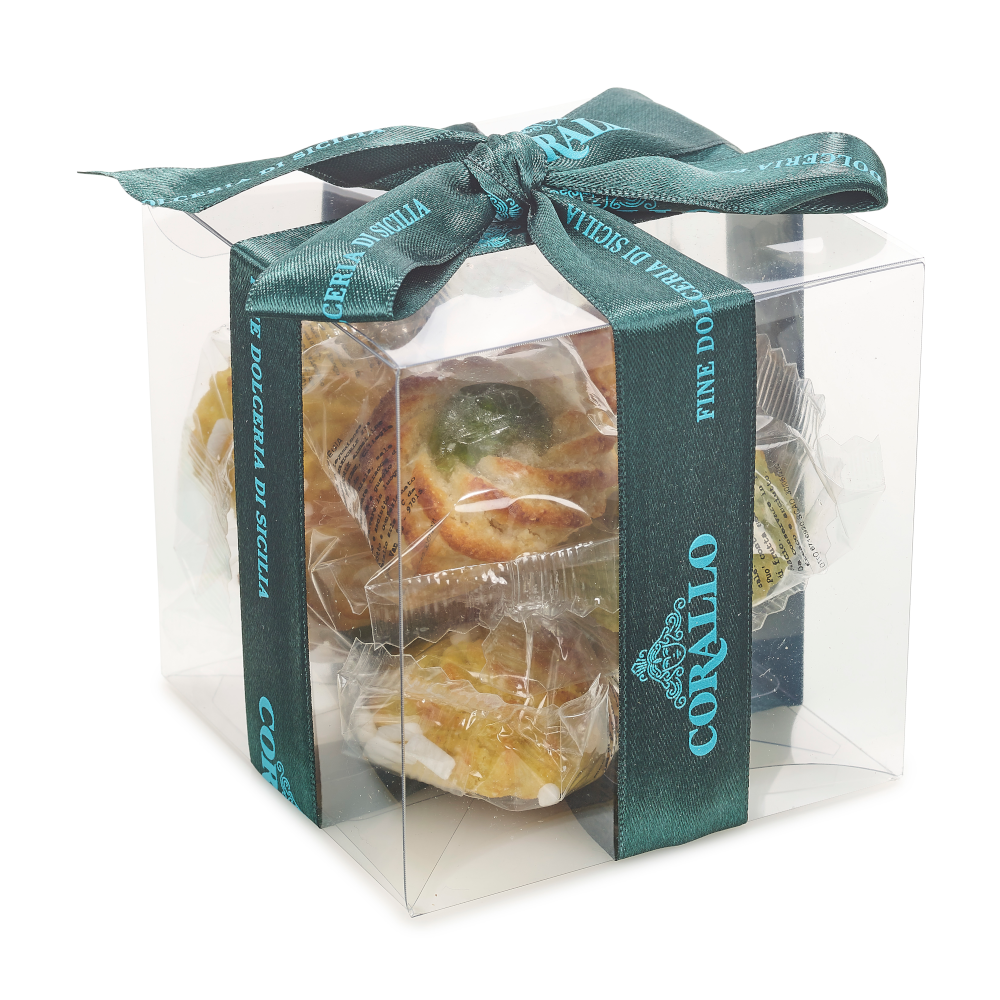