Dragon Ball FighterZSimilar to the Guilty Gear franchise, Dragon Ball FighterZ will feature three-versus-three fights starring myriad characters from the franchise. In its debut trailer, we saw familiar heroes like Goku, Vegeta and Trunks, as well as plenty of the classic villain Majin Buu. Its art style hews closely to the massively popular anime for what could be the most attractive Dragon Ball-related game we’ve seen yet.Dragon Ball XenoverseGOKU AND OTHERS FIERCEST BATTLES WILL BE REBORN!For the first time ever, DRAGON BALL universe will be depicted onto the New-Gen systems and will fully benefit from the most powerful consoles ever created. DRAGON BALL XENOVERSE will revisit all famous battles from the series with a new character connected to Yamcha, Trunks and many other characters. Are this connection and his will to intervene in fights strong enough to alter the History as we know it? Coming along with these amazing features, a mysterious city, new gameplay, character animation and many other amazing features to be unveiled soon!KEY FEATURES• NEW GENERATION FIGHTS – Enjoy your favourite manga on PlayStation®4 and Xbox One! Also on PlayStation®3 and Xbox 360.• STRONG IMMERSION - Inspired from one of the most famous series ever created.• NEW WORLD SETUP - A clock that once had stopped will start to tick again in an enigmatic and futuristic city!• MYSTERIOUS FIGHTER – An enigmatic traveller wearing a scouter and turning into a legendary Super Saiyan… Is he another survivor from Planet Vegeta’s disaster?• ORIGINAL BATTLES – Be part of this game’s legacy and intervene in epic fights against ferocious and notorious foes such as Vegeta, Frieza, Cell and much more!• IMPROVED GAMEPLAY - Discover fast paced and technical powerful battles!• FACIAL EXPRESSIONS - Fighters will have changing facial expressions during the fights 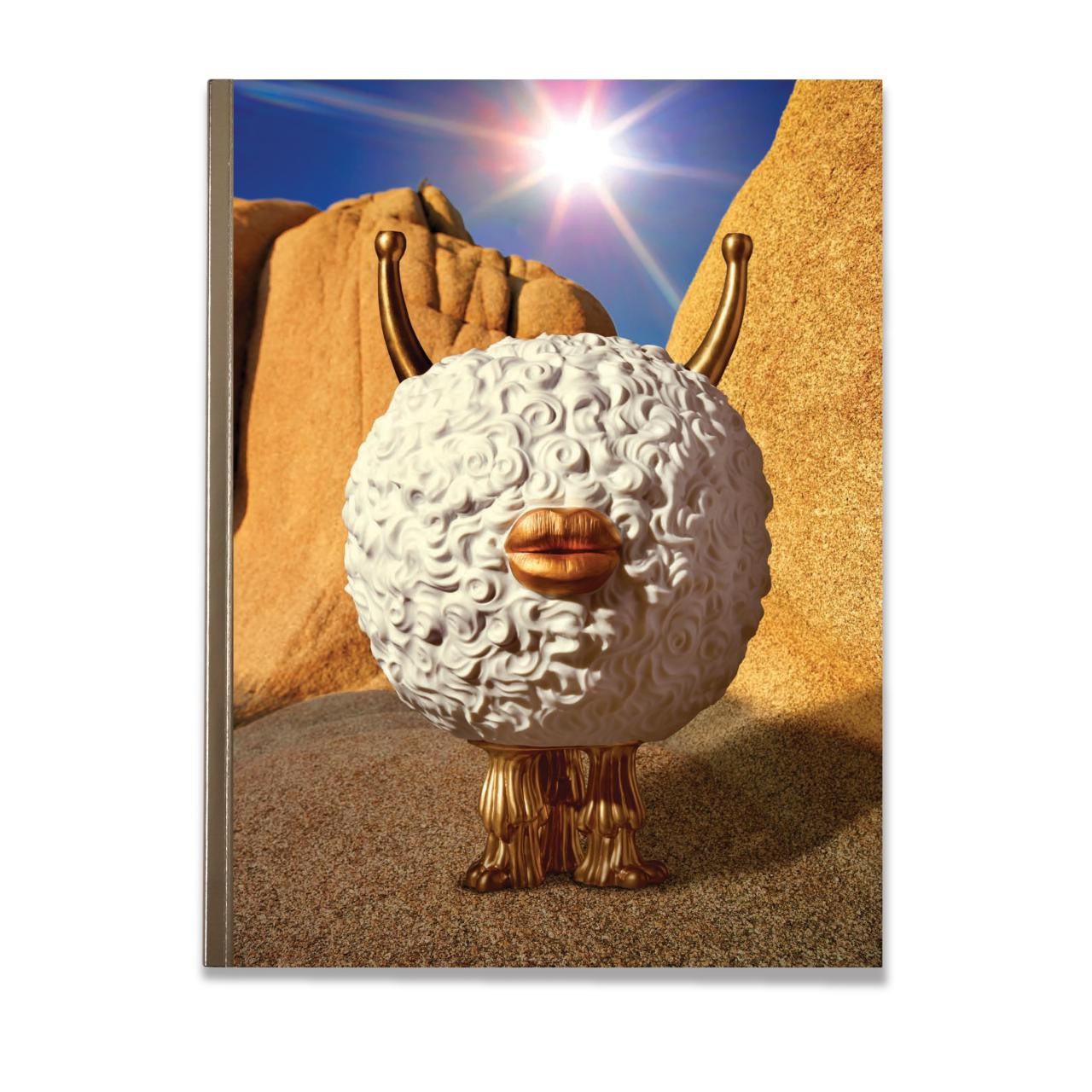 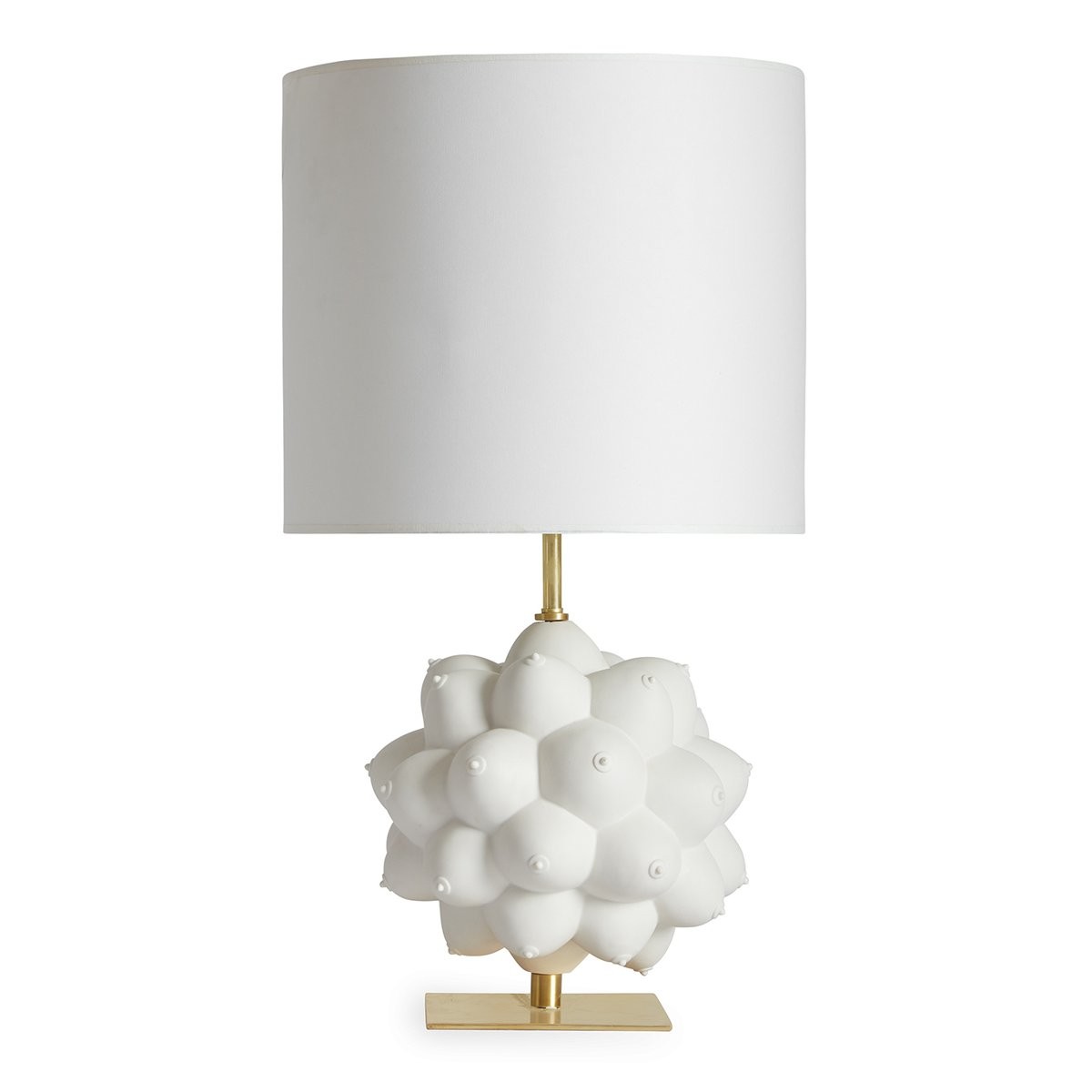 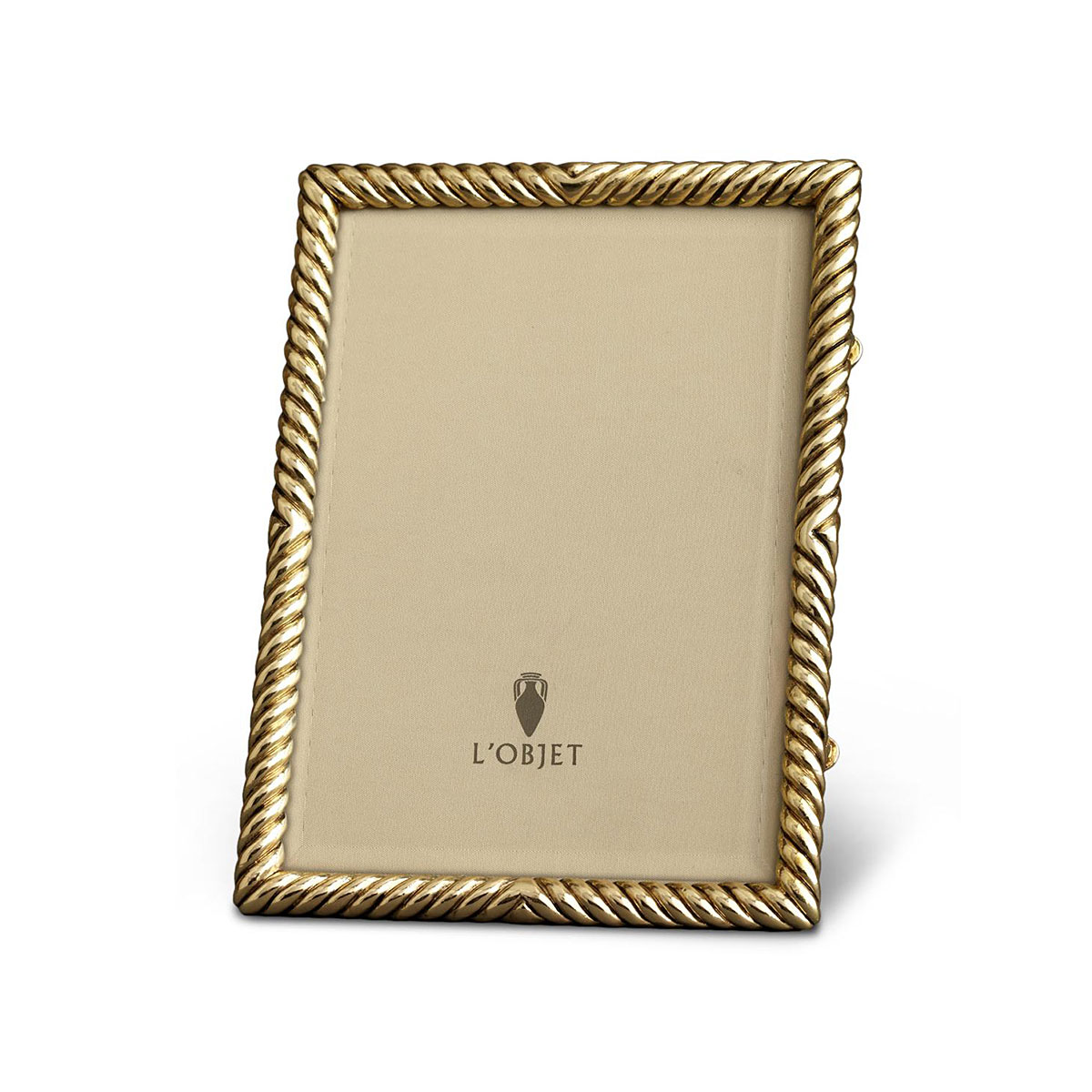 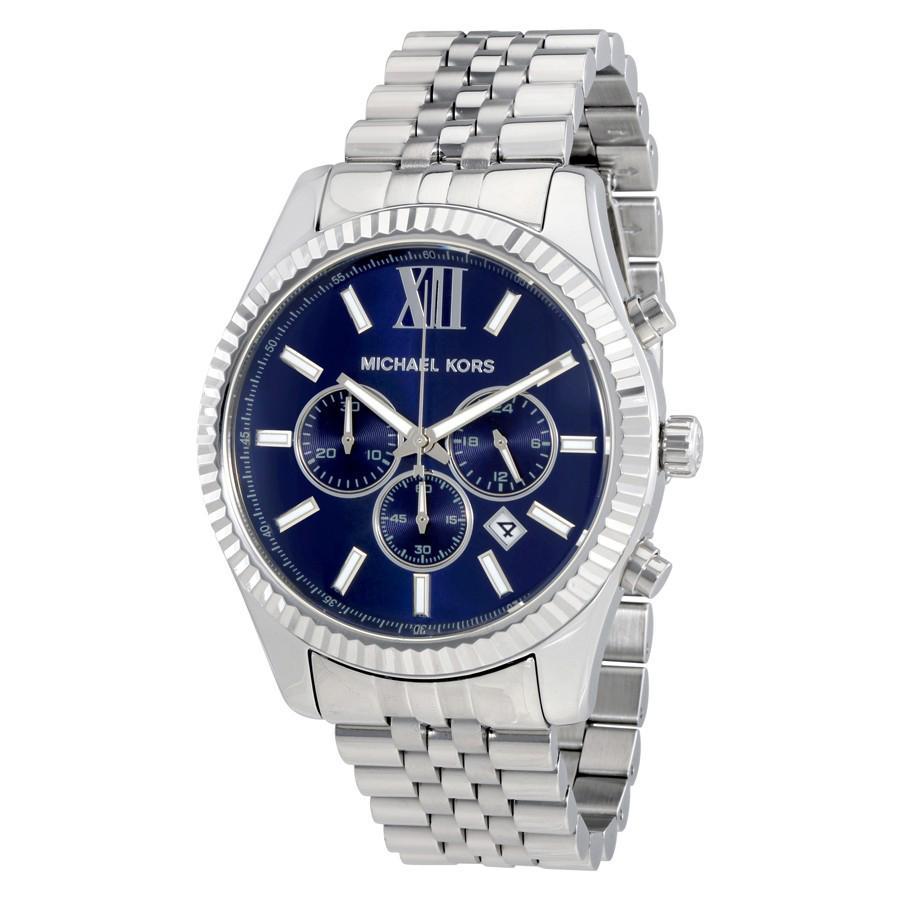 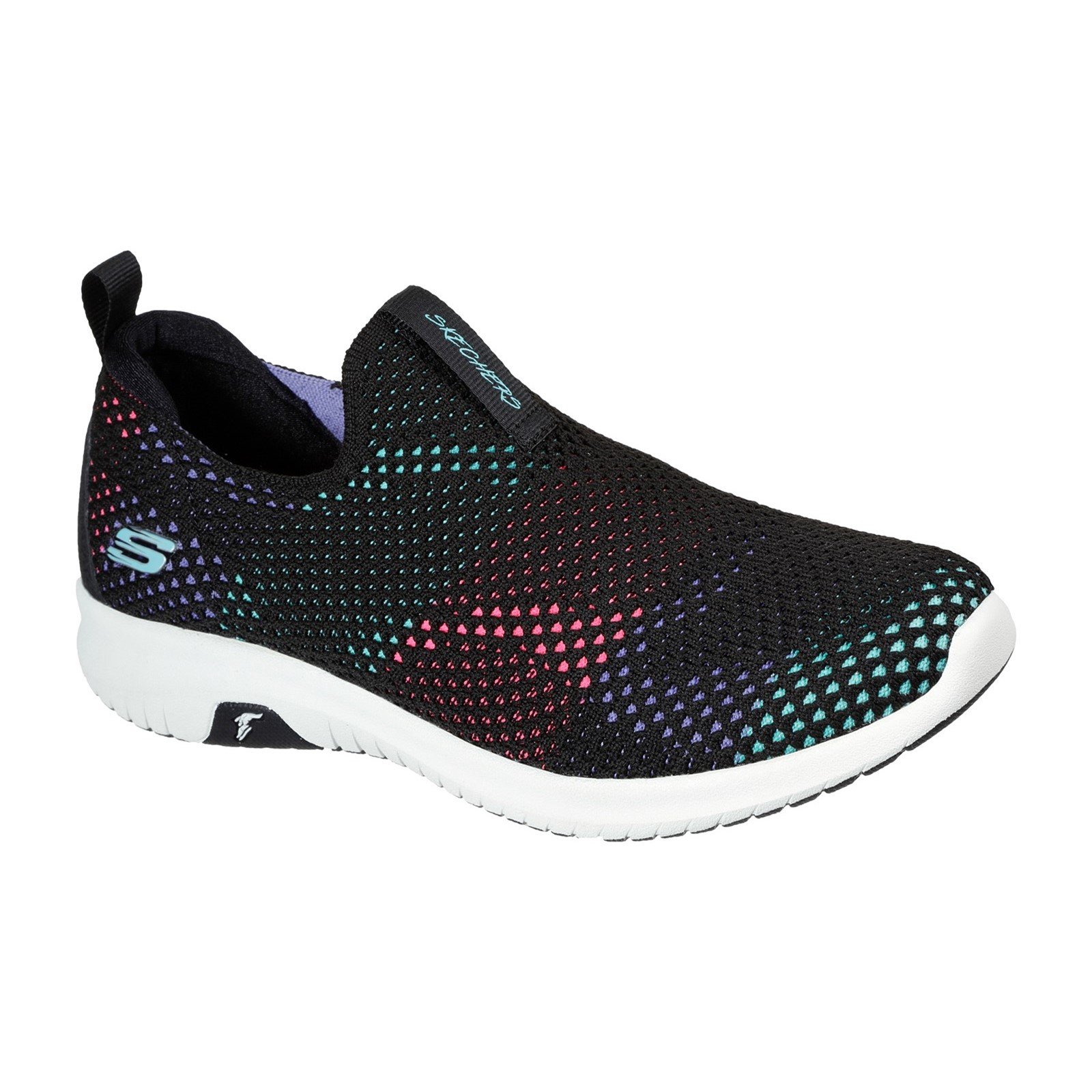