Includes Dead Island Definitive Edition, Dead Island: Riptide Definitive Edition and a side-scrolling runner action game called Dead Island Retro Revenge!A couple flying to vacations of their dreams is torn apart by a plane crash. Take the role of Mike Jennings and find your lost wife. Enter into the dark world of a devastated tropical island plunged into chaos. It’s a place where the word “dead” has an entirely new meaning. Face the nightmares and fight for survival. Explore the secrets hidden in the darkest regions that you must have to fight your way through. Survival is your main goal!“Dead Island” is a non-linear FPP Survival Horror. The ultra-realistic combat system will ensure that every confrontation is a thrilling experience. Use anything you find in your surroundings as a weapon. Make decisions that influence the entire world around you. Take advantage of opponent behavior and game physics. “Dead Island” is a mix of intense action and a spine-chilling horror in an engaging, strikingly realistic story. 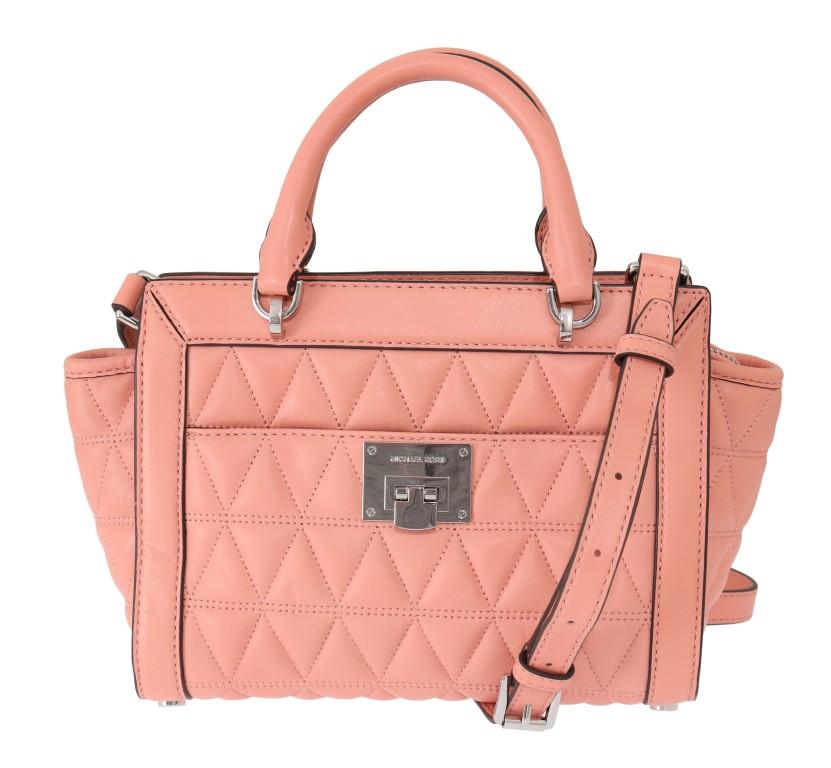 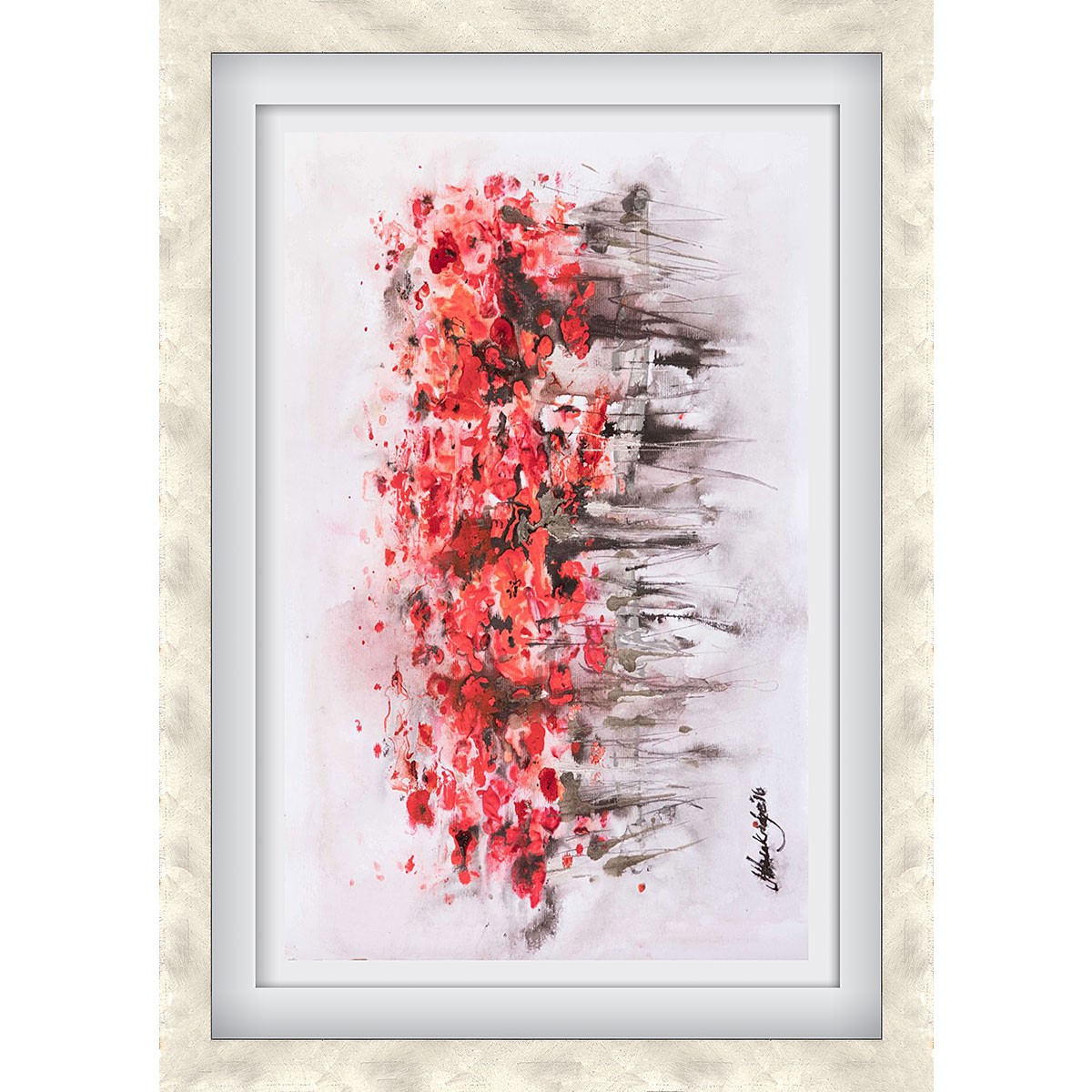 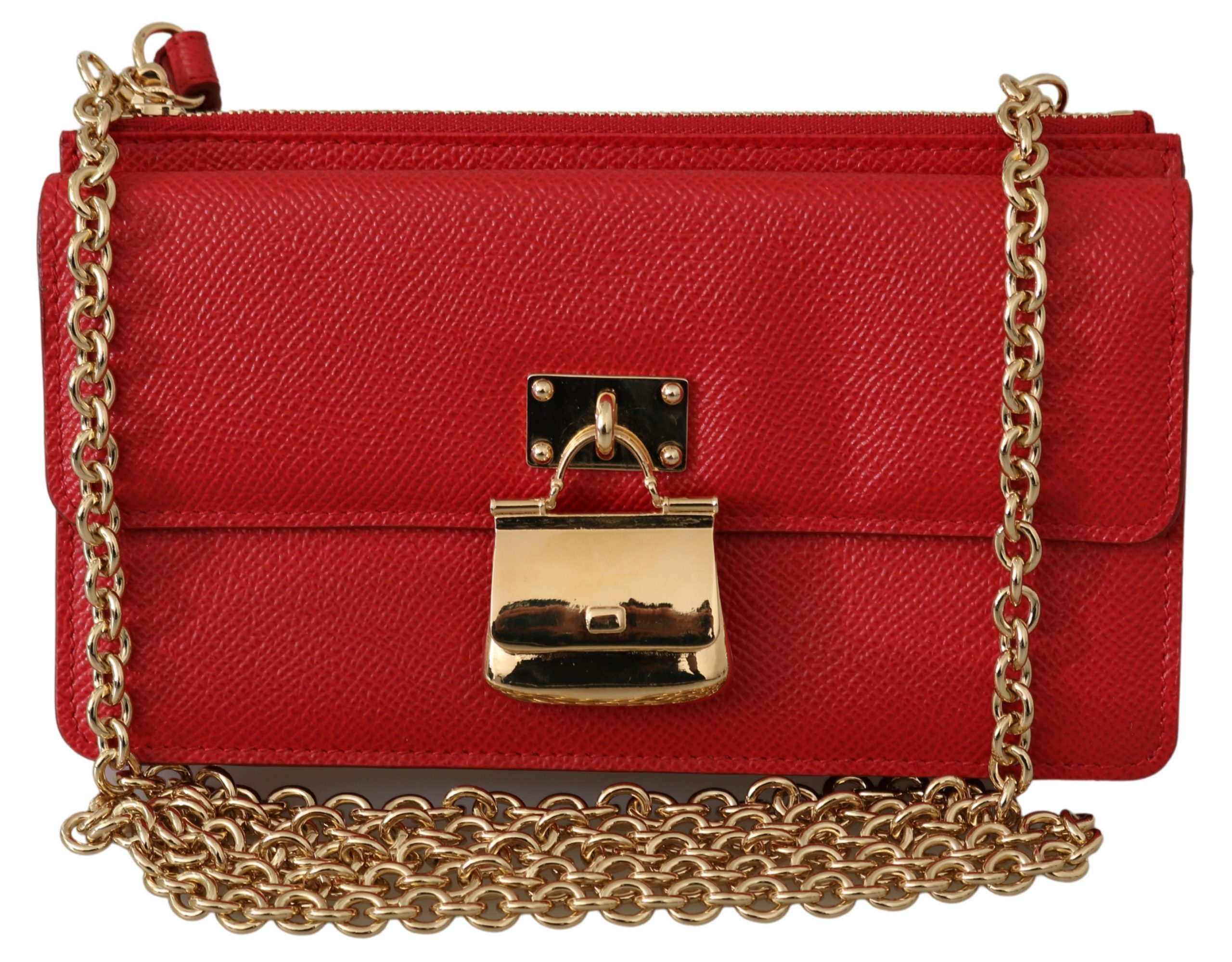 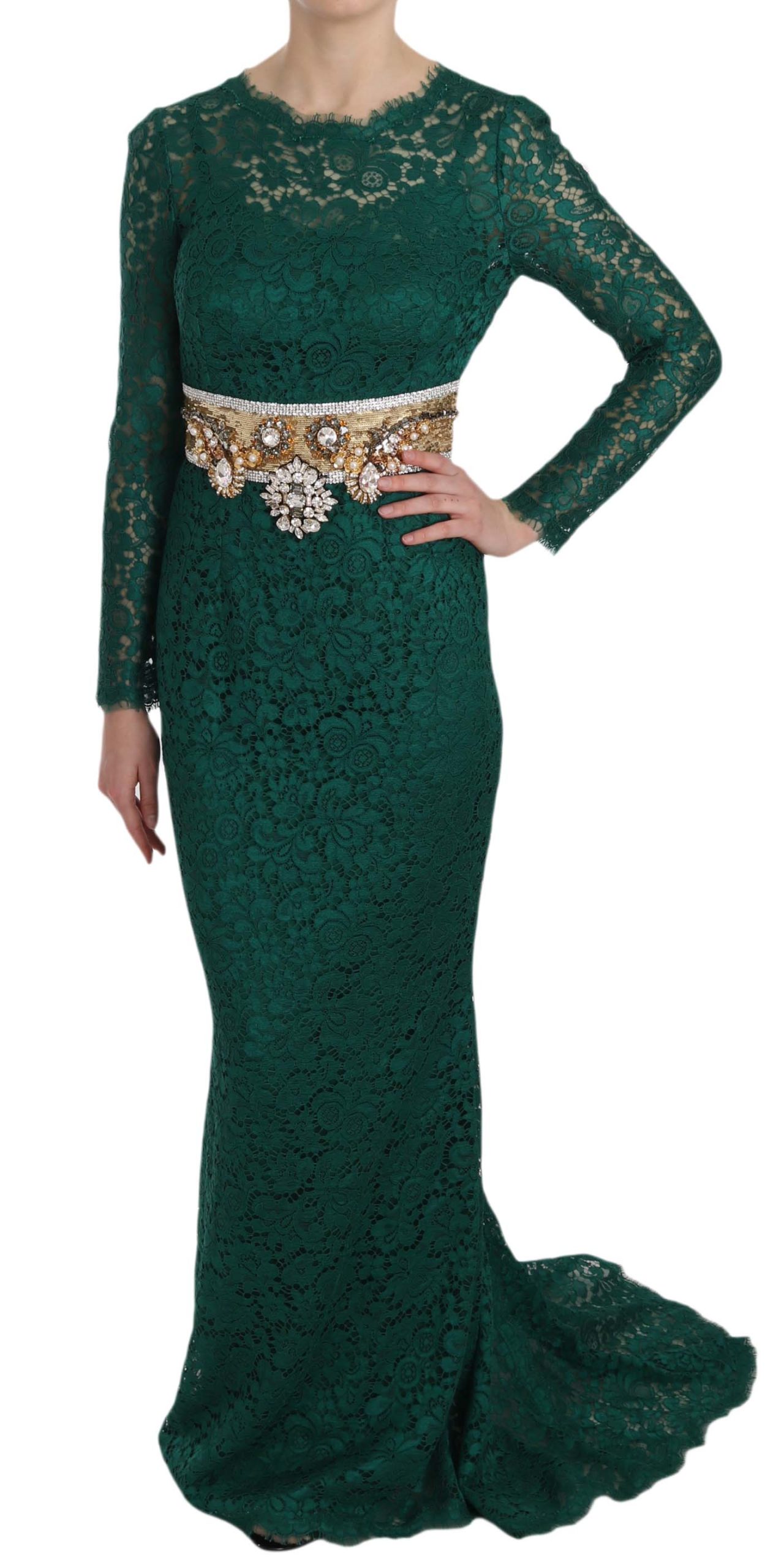 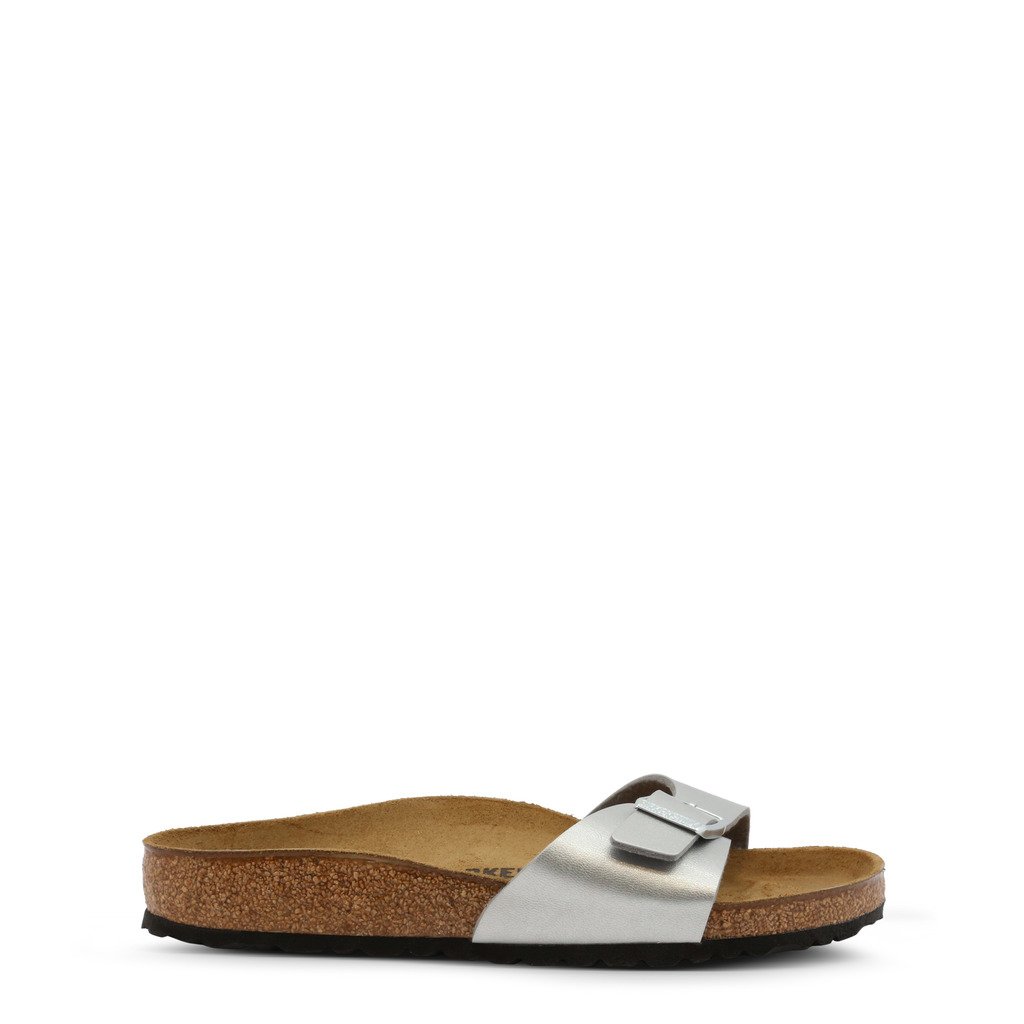 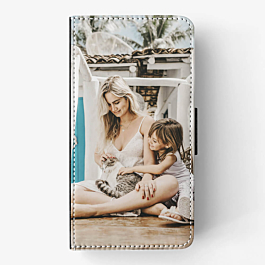