Return to the Ultimate Medieval Battlefield Chivalry 2 is a multiplayer first-person slasher inspired by epic medieval movie battles.Players are thrust into the action of every iconic moment of the era – from clashing swords, to storms of flaming arrows, sprawling castle sieges, and more. Dominate massive battlefields. Catapults tear the earth apart as you lay siege to castles, set fire to villages, and slaughter filthy peasants in the return of Team Objective maps.Experience the Next Era of Melee Combat Master the blade with an all-new combat flow that combines our real-time strikes and free-flowing combo system to speed up the action and let players become a whirlwind of steel on the battlefield. Created with the ability to fight multiple foes in mind, Chivalry 2’s combat mixes the best of both FPS and Fighting game genres for an unmatched melee experience.Additional Chivalry 2 Key Features Include:Cross-Play Across All Platforms: Mass-scale battles call for epic battlefields. The inclusion of Cross-Play across all versions smashes the boundaries between PC and console gamers, and allows players to face off on the battlefield together, regardless of platform.Stunning Cinematic Presentation - Massive improvement in visual quality, with an atmosphere that thrusts players into their favorite moments from epic medieval Hollywood action films. Brought to you on the latest and best game engine, Unreal Engine 4.Epic Medieval Environments - Sprawling medieval environments ranging from tournament grounds to epic full-scale castle sieges.Massive Scale - Experience the chaos of epic medieval battlefields as players clash with an intensity meant to capture the large-scale scope of “The Battle of the Bastards” from Game of Thrones.Choose your Fighting Style - Your arsenal expands with the new subclass system that provides more variety than ever before. Four base classes expand to various subclasses, an arsenal of unique weapons each with multiple visual variants, and new support items ranging from oil pots to barricades, supply crates and archer’s stakes.Unleash Hell - Own the field with a variety of heavy siege engines including Ballistae, Catapults, Trebuchet, Battering Rams, Mantlets, Spike Traps, Ladders and more.Build your hero - Become a hero and look the part. A detailed customization system adds huge variety: head type, skin tone, head & facial hair + colors, facial imperfections, face paint, nicknames, heraldry, helmets, armor, weapons, and more for millions of possible combinations.Hilarious Roleplay - Expanded Voice Overs and Emotes enable enhanced roleplaying abilities with many new voice characters as well as the return of the original cast and new animated emotes per character to taunt your opponent a second time!Refuse to Die - Keep fighting after losing a limb, being knocked down, disarmed, set on fire, filled with arrows, your shield broken, smothered in blood and still throwing punches from your knees. Bandages, revives and the new downed state allow you to support teammates and stay in the action until you’ve bled your last drop.Kitchen Sink - Battlefields are littered with dozens of items to interact with. Grab a chicken, set it on fire and throw it; kill a man with his friend’s head; improvise a new fighting style with pitchforks – or tomatoes. 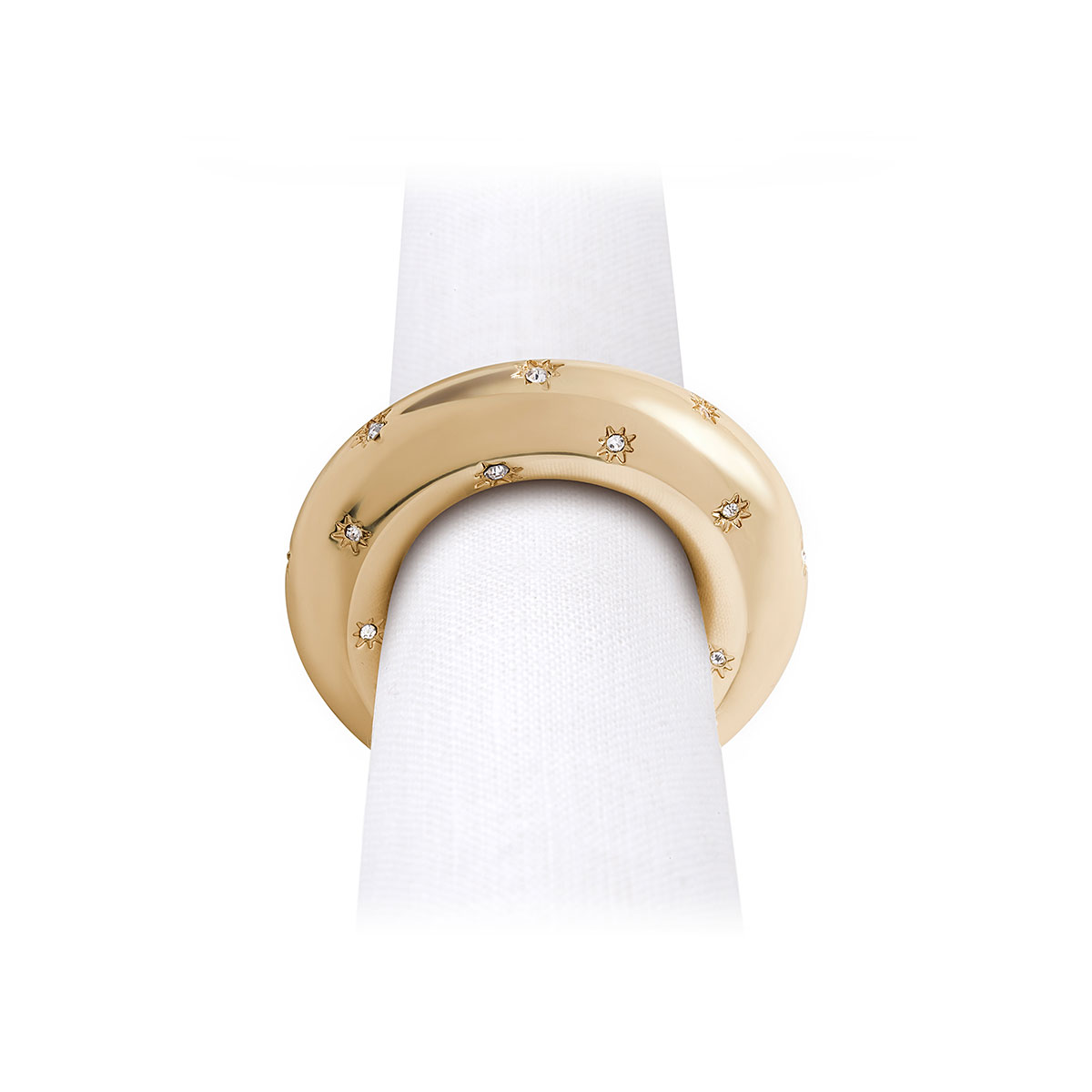 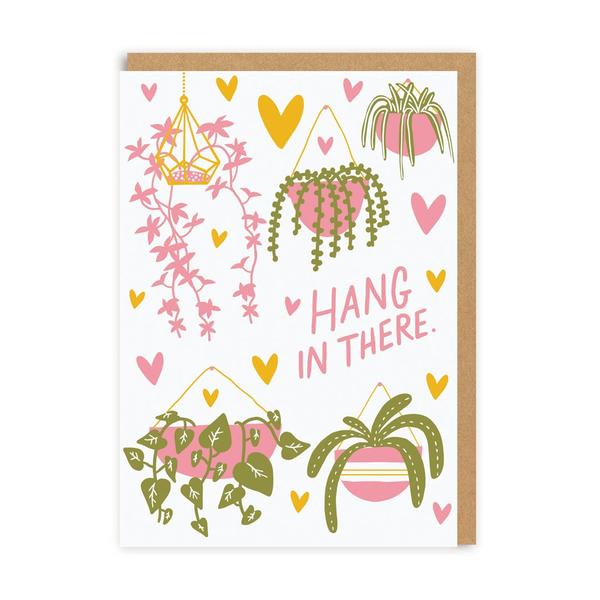 Hang In There Plants Greeting Card
2.95 GBP
Add to Cart 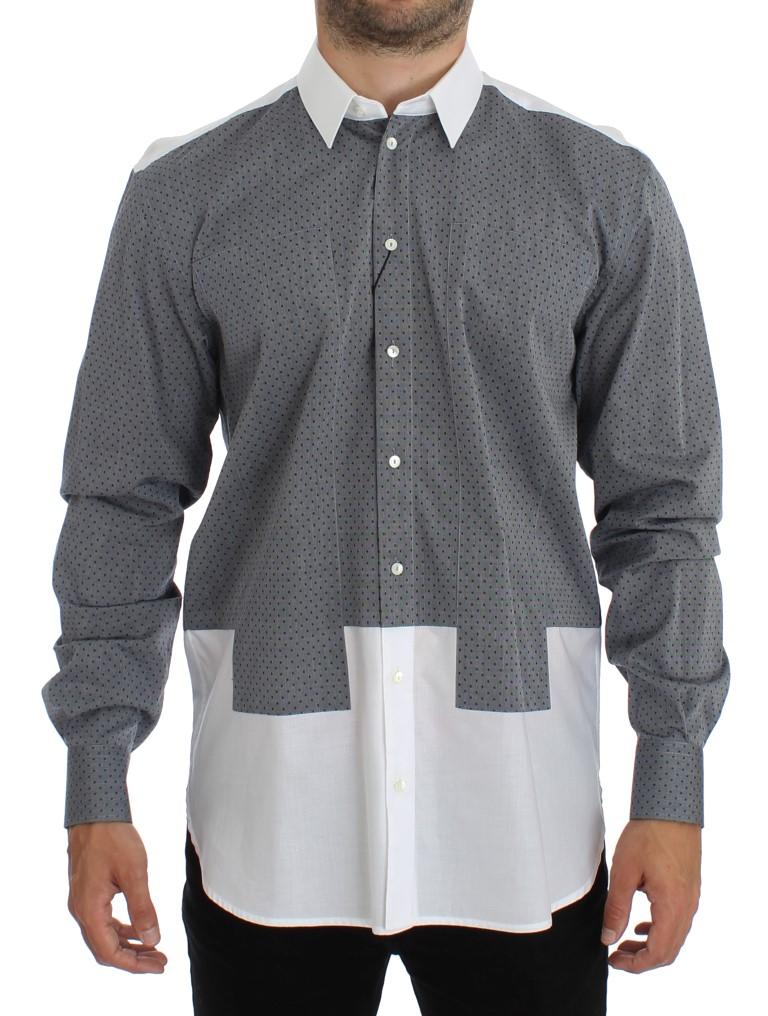 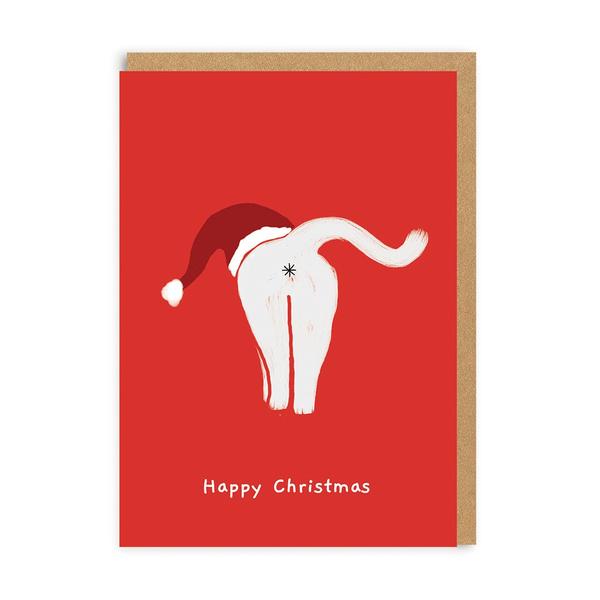 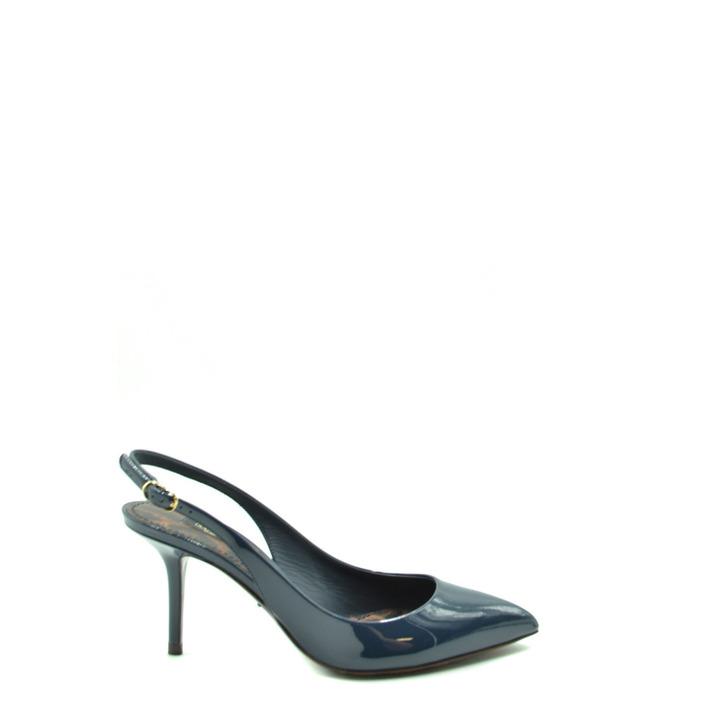