Captain Tsubasa is a manga masterpiece, globally beloved even now in 2020.The new console game will be released as an arcade football game. Everyone can enjoy exchanging super plays against rivals with up to date graphics!Western fans will finally be able to get their hands on a Captain Tsubasa video game on PlayStation®4, Nintendo Switch™, and PC, for the first ever and brings a refreshing look to the football genre with the exhilarating action and over the top shots that made the license famous. Captain Tsubasa: Rise of New Champions features anime-like graphics and accessible gameplay, while offering multiple game modes to keep the football fan on the pitch and off the bench! GRAPHICThe latest Captain Tsubasa game with toon shading and realistic effects!Part of the globally popular Captain Tsubasa series, this title has anime-like graphics that are familiar even overseas. Its dynamic visual representation includes realistic new graphical effects. The detailed presentation of every single style of our popular characters will heat up battles of the new Captain Tsubasa game!ACTIONSuper plays clashing in high-speed! “Arcade football action”This title adopts the arcade football genre that allows gamers to experience super plays in real time, one of the reasons Captain Tsubasa games are so popular. This is an exhilarating action game that enables players to enjoy scoring goals while performing dream skills against opponents at high speed by mastering the simple controls.Features:Execute powerful offensive and defensive moves to gain an advantage during the matchThe pitch comes to life with vivid anime-like graphics and characters from the beloved seriesMultiple gameplay modes including Story Modes, Versus and Online Versus 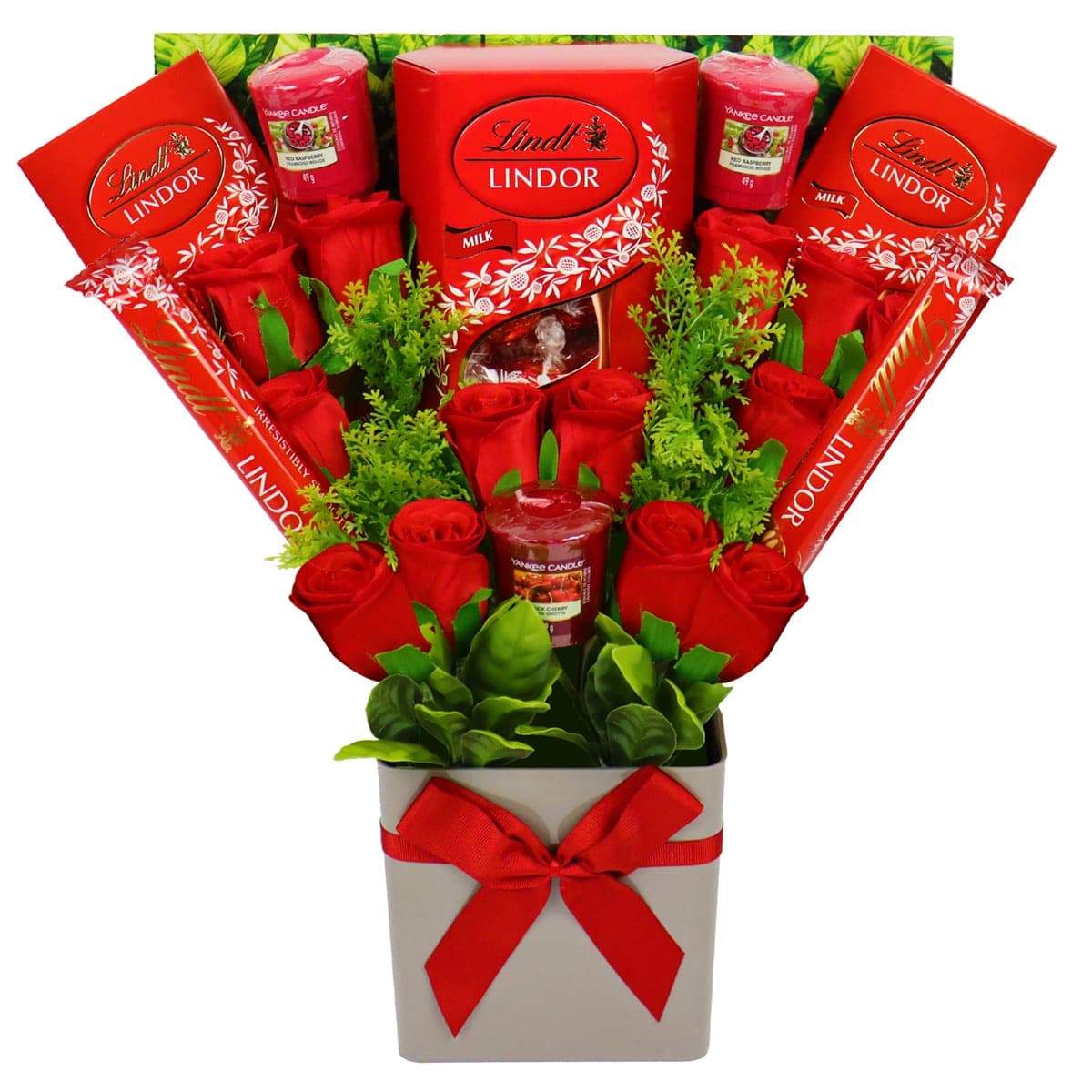 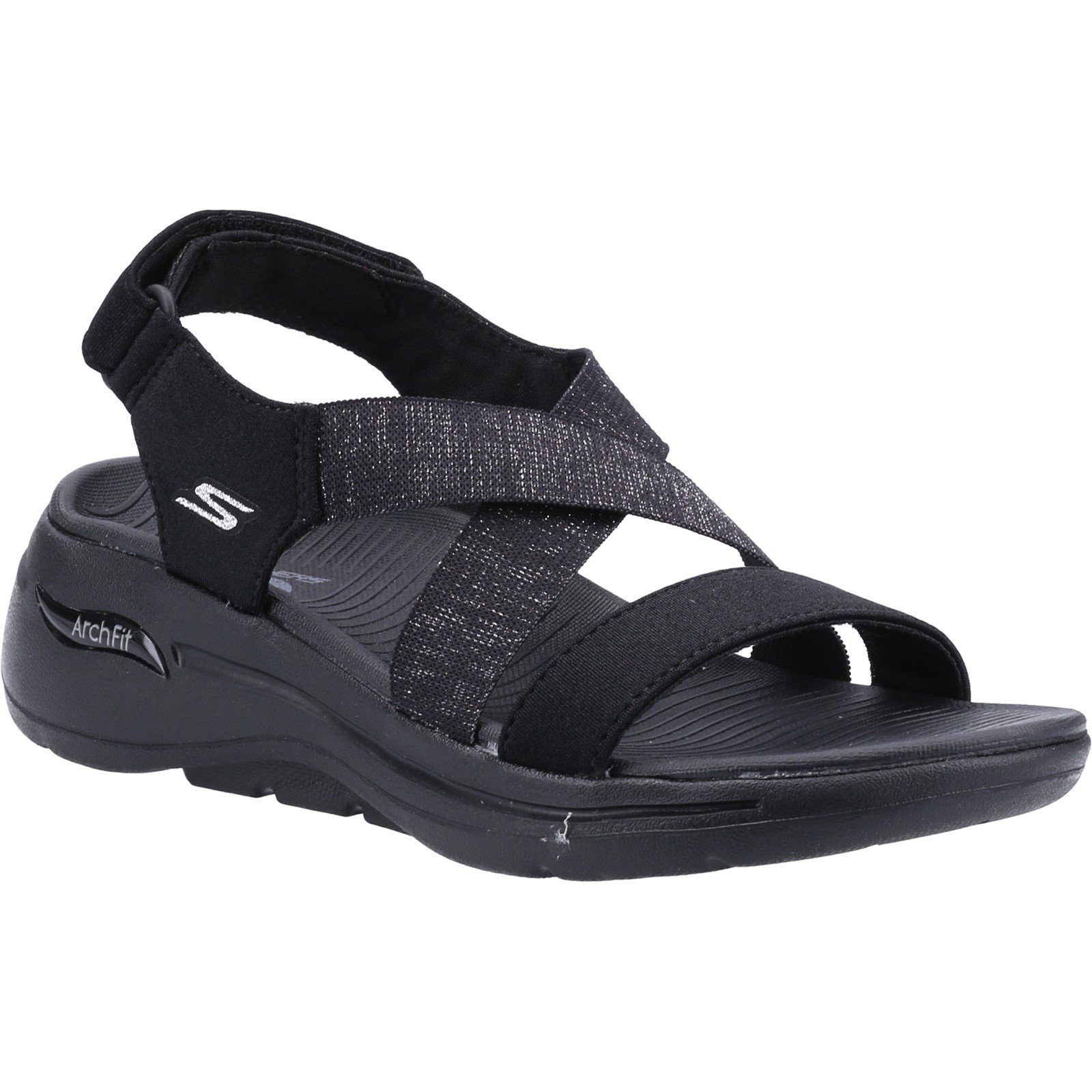