Calvin Klein Obsessed for Women plays as the reinventing on an iconic fragrance on the evocation of memory through fragrance. The fragrance mizes memories and lust, masculinty and feminity, past and the present and creates these compelling fragrances echo of the original Obsession, but blurs and reforms fragrances for both men and women today. The legendary campaign with Kate Moss and Mario Sorrenti approaches its 25th anniversary, Obsessed utilizes never-before-seen pictures from that time and personal biography to further evoke and explore the idea of memory, past love and present iconography.Notes:Citrus, Neroli, Elemi, Lavender, Violet leafs, Sage, Musk and AmbretteCalvin KleinCalvin Klein is a fashion house founded in 1968 by American fashion designer Calvin Klein. The company is headquartered in Midtown Manhattan, New York City and is currently owned by Phillips-Van Heusen. Calvin Klein is one of the leading fashion design and marketing studios in the world. It designs and markets women’s and men’s designer collection apparel and a range of other products that are manufactured and marketed through an extensive network of licensing agreements and other arrangements worldwide. 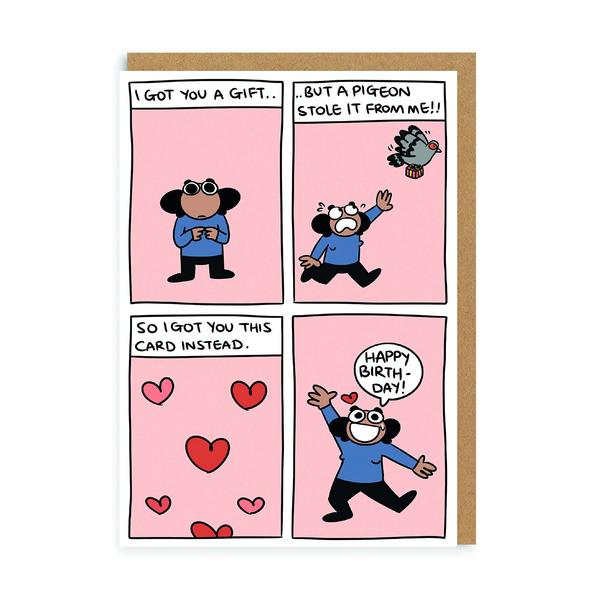 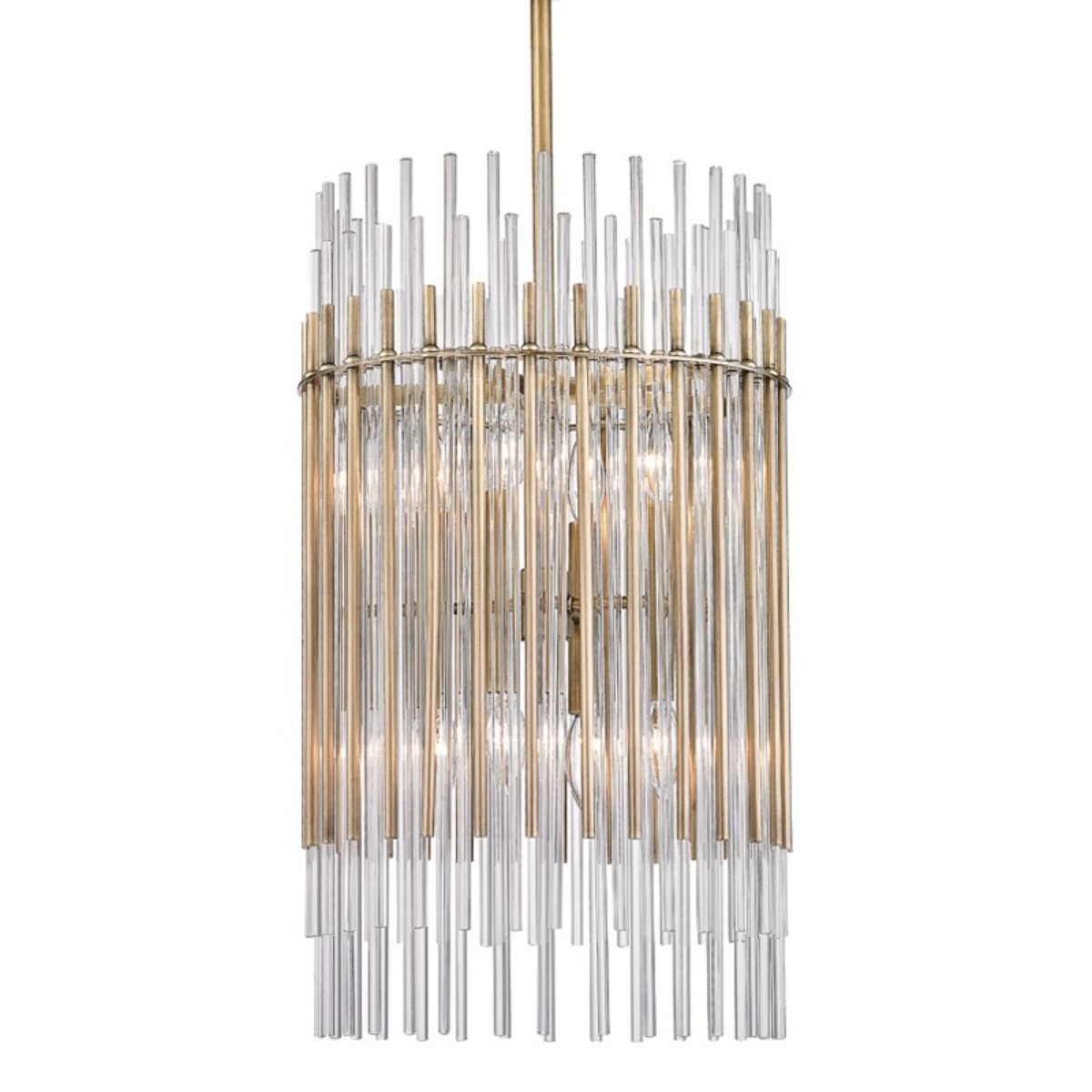 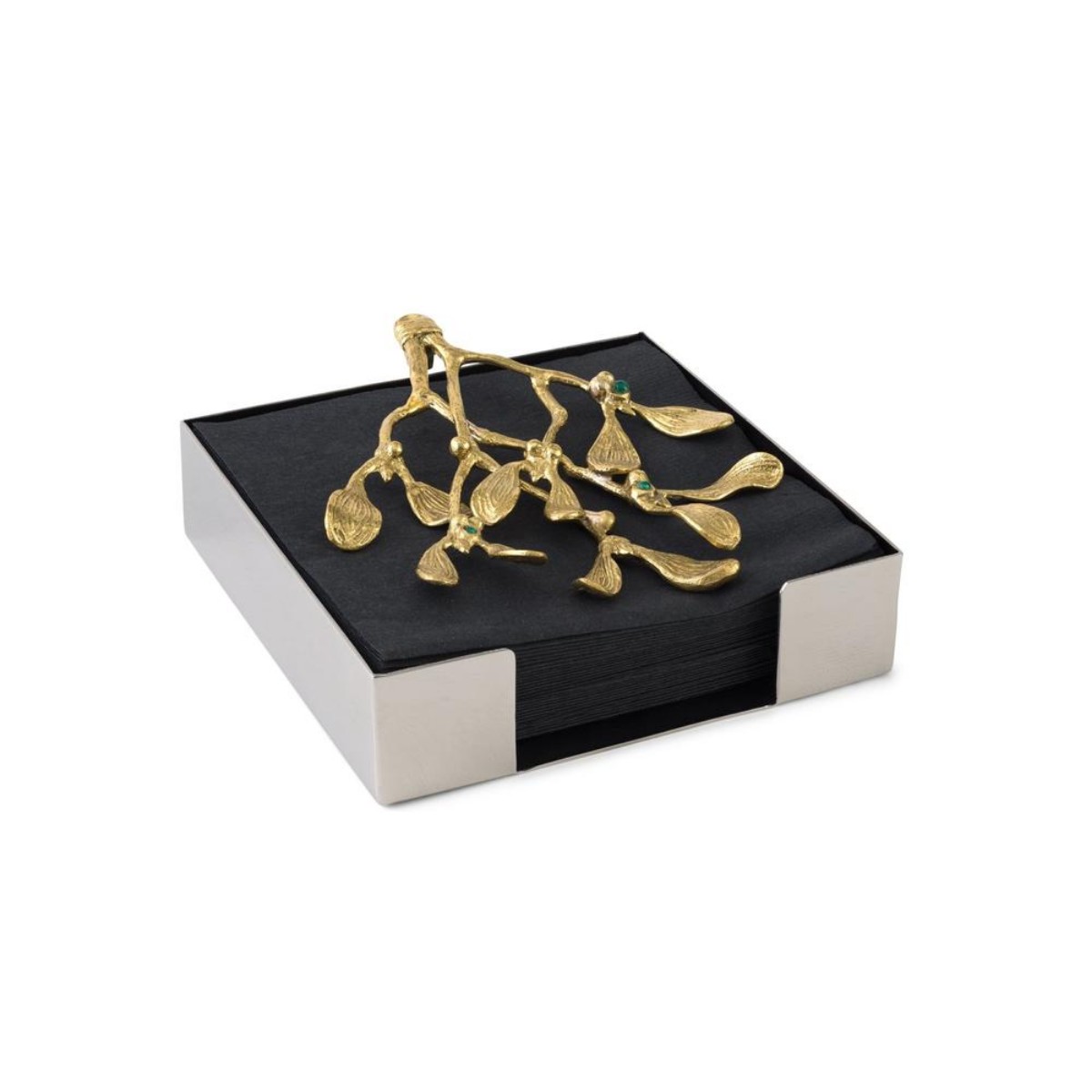