Calvin Klein Euphoria Eau de Toilette for Men is a fresh oriental fragrance.It can be used by men at all ages, but the biggest group of buyers are men from 25 years.Notes:Top notes: ginger and pepperHeart notes: black basil, sage, and cedarBase notes: amber, patchouli, Brazilian redwood, and suedeLaunched in 2006Eau de ToiletteEau de Toilette is a type of perfume with a medium-low concentration of perfumed oils. It is made with around 10% concentrated aromatic compounds. It generally has more water than ethanol in it and is less concentrated than Eau de Parfum. You apply an Eau de Toilette on pulse point, so that the fragrance has an opportunity to blossom upwards around you.Calvin KleinCalvin Klein is a fashion house founded in 1968 by American fashion designer Calvin Klein. The company is headquartered in Midtown Manhattan, New York City and is currently owned by Phillips-Van Heusen. Calvin Klein is one of the leading fashion design and marketing studios in the world. It designs and markets women’s and men’s designer collection apparel and a range of other products that are manufactured and marketed through an extensive network of licensing agreements and other arrangements worldwide. 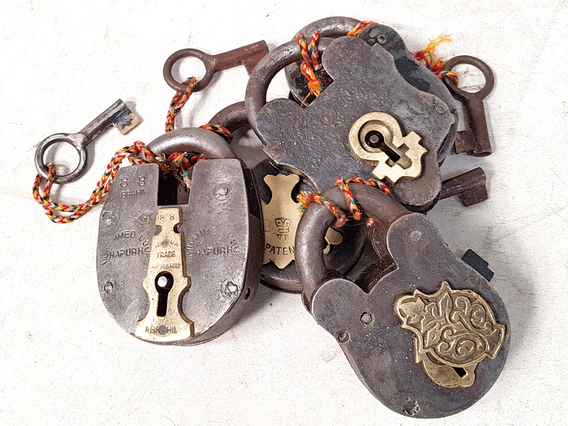 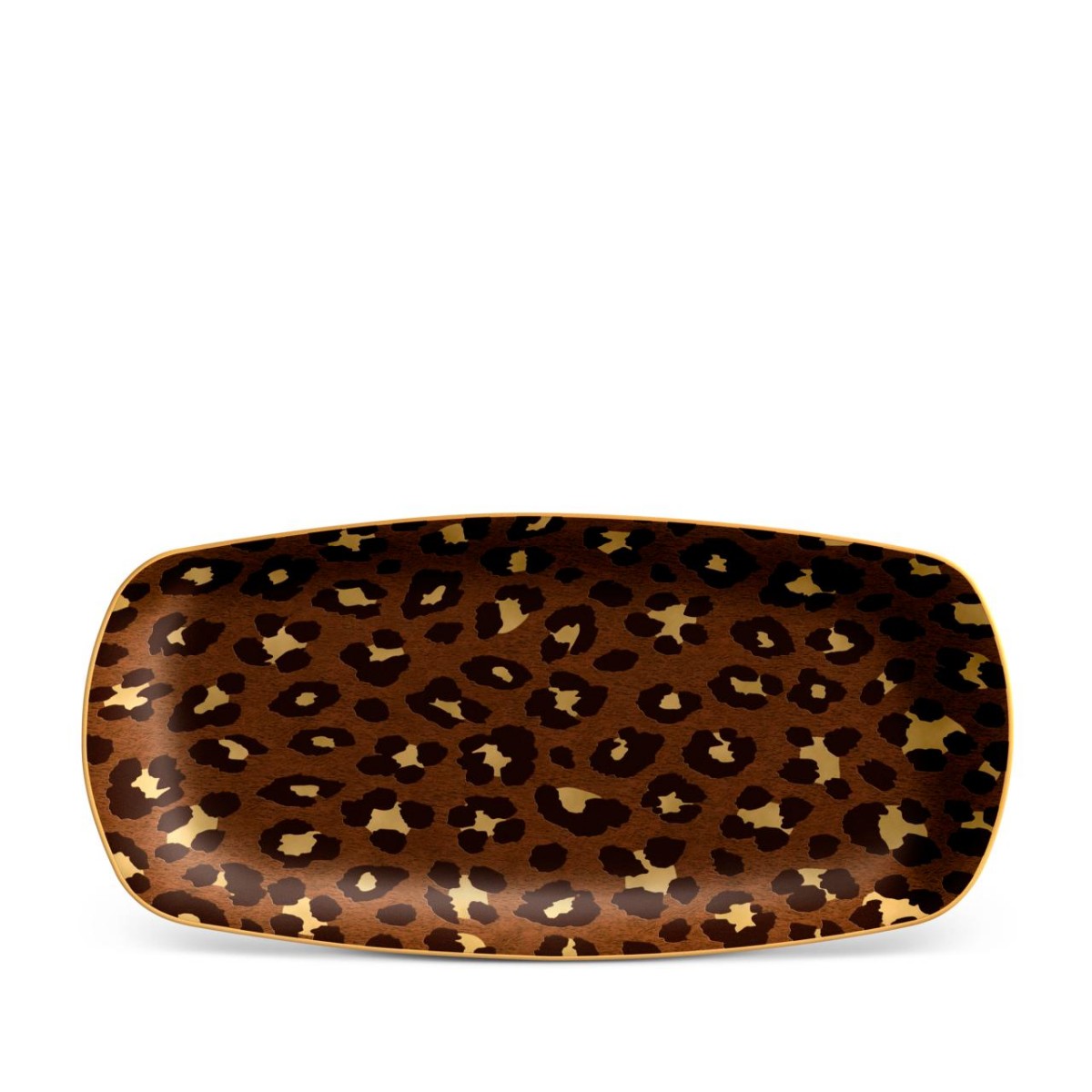 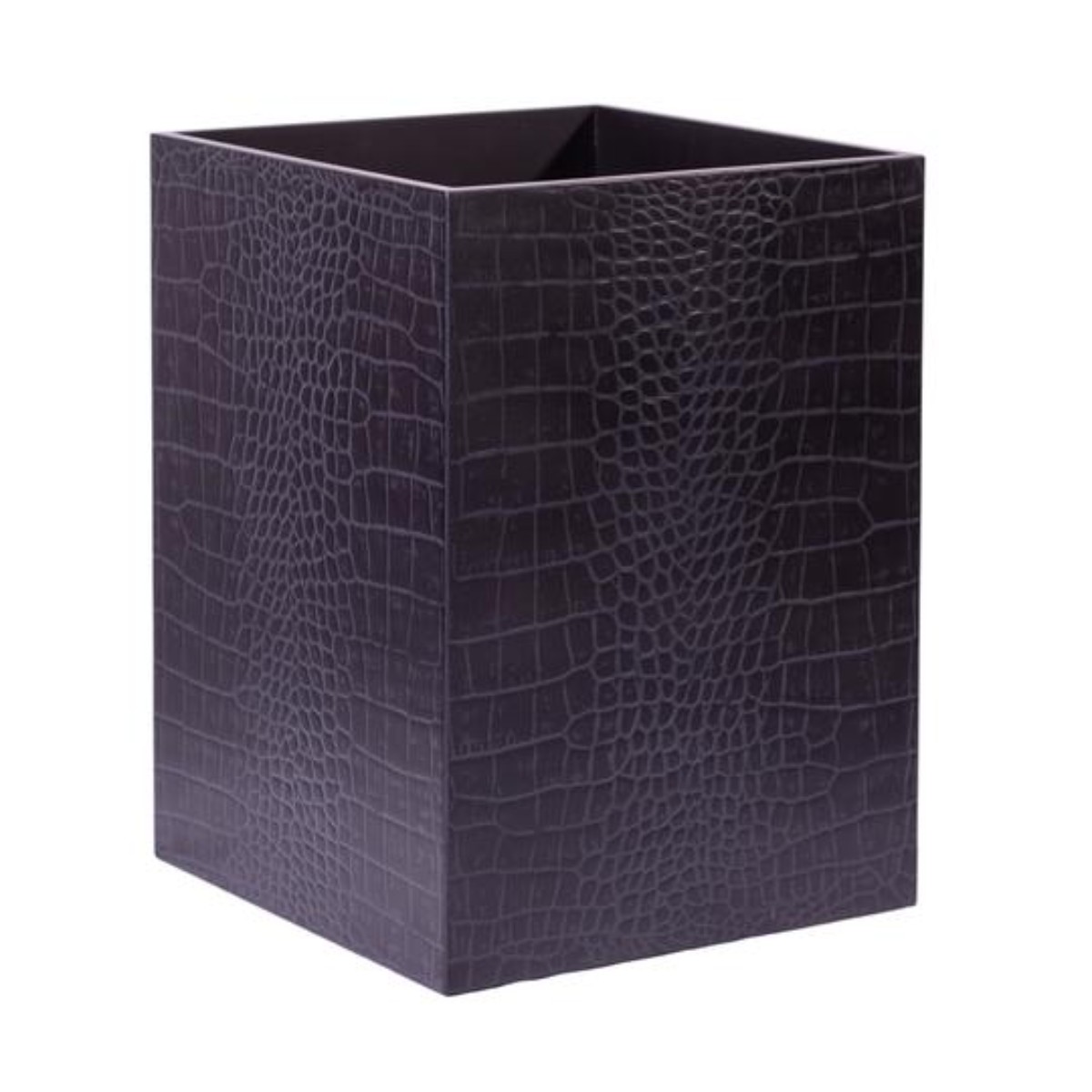 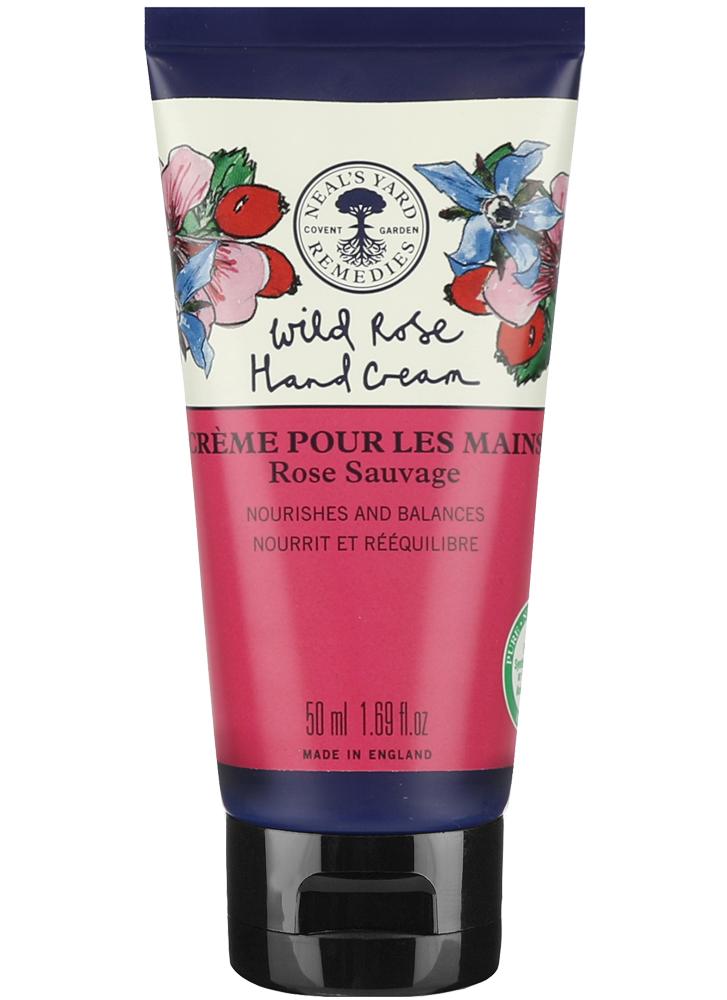 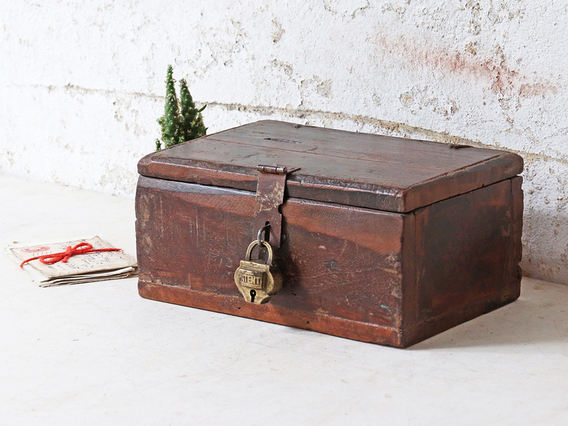