The acclaimed studio team at Infinity Ward reaches new heights with Call of Duty: Infinite Warfare, which returns to the roots of the series for a classic battle of two armies. Call of Duty: Infinite Warfare immerses players in a war story that, for the first time in franchise history, extends beyond the reaches of Earth into the vast expanse of our solar system.Call of Duty: Infinite Warfare delivers something for every Call of Duty® fan with three unique game modes: Campaign, Multiplayer, and Zombies. The game will also be available as the Infinite Warfare Legacy and Digital Deluxe Editions, which include Call of Duty®: Modern Warfare® Remastered* for the ultimate fan package.Infinite Warfare Zombies brings a totally fun, wickedly fresh take to Call of Duty Zombies. Zombies in Spaceland will transport players back in time to a 1980’s amusement park complete with a plethora of rides, an awesome arcade, and a funky, functioning rollercoaster. Embrace previously beloved aspects of the mode like tons of easter eggs, power ups, perks, and radical weapons while experiencing innovations like brand-new team mechanics, the After Life Arcade, and Fate and Fortune Cards. And, of course, a killer good 80s soundtrack.Spaceland takes players on a roaring trip back into the 1980’s with a nighttime setting sure to spook the faint of heart.The park features unique areas at every twist and turn with settings ranging from an alien village to a trip back in time showcasing the glory of early space travel.With a plethora of retrofitted rides and games the park has been outfitted with death traps to help players survive the next zombie onslaught.Players have the ability to uncover the mystery behind the park and its inhabitants by completing the many Easter Eggs hidden within its walls.SINGLE PLAYER CAMPAIGNCall of Duty: Infinite Warfare will lead players through an unforgettable journey as they engage in heroic battles with hallmark boots-on-the-ground combat. The campaign spans our solar system, taking players on a journey from Earth to beyond our atmosphere. It’s grand scale war with unforgettable characters, rich emotional arcs, an epic new setting and blockbuster Call of Duty action.Return to Classic, Large Scale War Set within a plausible future setting, the game puts players in the role of Captain Reyes, a Tier 1 Special Operations pilot, who takes the helm of the Retribution, one of Earth’s last remaining warships. In a time of unthinkable adversity, Reyes must lead the remnants of coalition forces against a relentless enemy.Fighting a Fanatical Enemy The Settlement Defense Front (The Front) represents a splinter group of insurgents that broke away from the United Nations Space Alliance during a war of secession, years ago. In the world of Call of Duty: Infinite Warfare, our planet has been stripped of its natural assets through population growth and industrial expansion. The people of Earth now rely upon colonies throughout the solar system to mine planets and asteroids for necessary fuel and other resources. The Front is a fascist power, comprised of brutal and militant radicals, toughened by the extreme conditions of off-world environments. They seek to control those outposts and their wealth, putting a stranglehold on the countries of Earth. After years of uneasy stalemate, diplomatic relations are strained and it will take only the slightest nudge to tip the entire solar system into war.Immersive, Seamless Campaign Experience For the first time ever, many parts of the campaign – from boots-on-the-ground, to piloting a jet fighter, to zero-g and space combat – will occur as a near seamless, action packed experience with few visible loading times, and delivers the signature, blockbuster franchise moments that fans love.Warships Introduce a New Element to Call of Duty For the first time in the series, air and space combat are a key aspect of the campaign. Players will experience new combat scenarios and environments that add tremendous variety and excitement to the single player campaign.The Retribution: The Retribution serves as the player’s home and representation of their life on Earth, as they journey through the solar system. A massive warship housing the player’s crew, the Retribution is a key character throughout the campaign and a vessel that players will come to rely on and be responsible for.Jackal: Throughout the campaign, players will also pilot their very own advanced space combat ready jet-fighter, better known as the Jackal.MULTIPLAYER Call of Duty: Infinite Warfare features a Multiplayer mode that features an evolution of Call of Duty’s movement system with an emphasis on front-line engagement. It rewards players for utilizing their surroundings and applying strategy in the heat of the moment. Maps are designed to immerse players into fast, fun, and frenetic gameplay that players have come to expect from Call of Duty. With its new approach to play, multiplayer will bring innovative gameplay that challenges players to achieve their goals in creative ways based on their specific play style.ZOMBIES Infinite Warfare will introduce an original cooperative Zombies mode that takes players on a wild ride through a new storyline with unique gameplay features and mechanics. Expect a lot of fun surprises when more details about the new zombies experience are announced later this year. 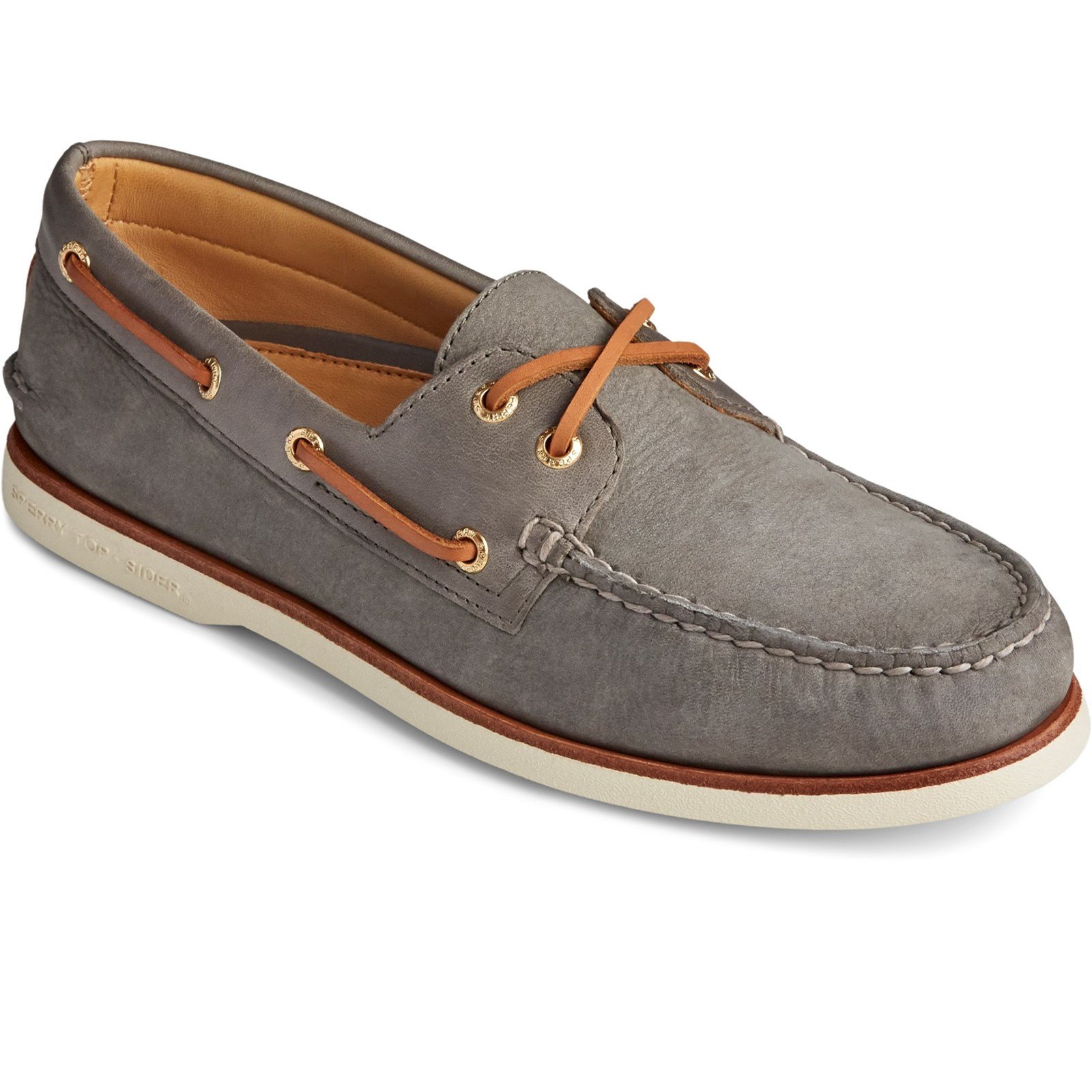 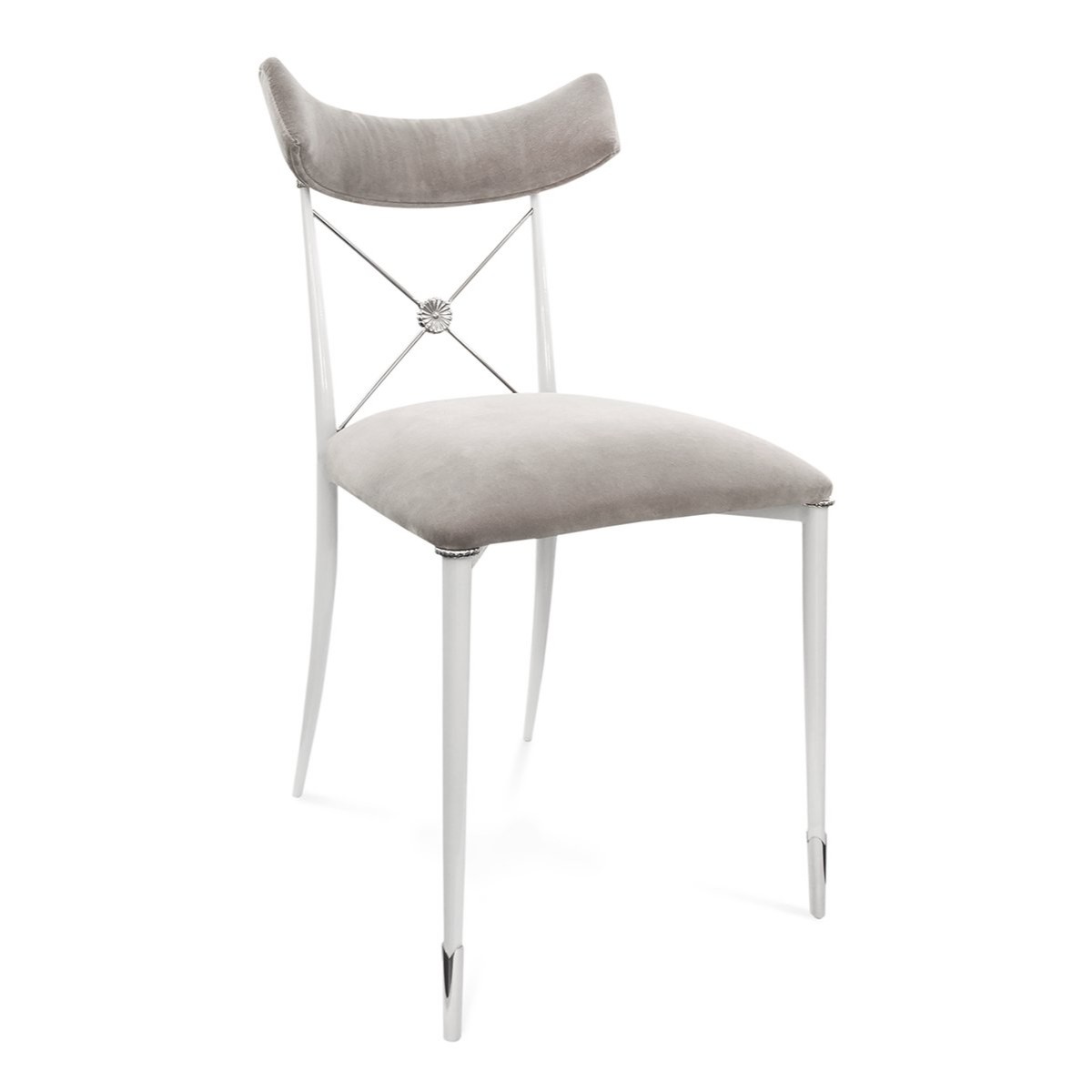 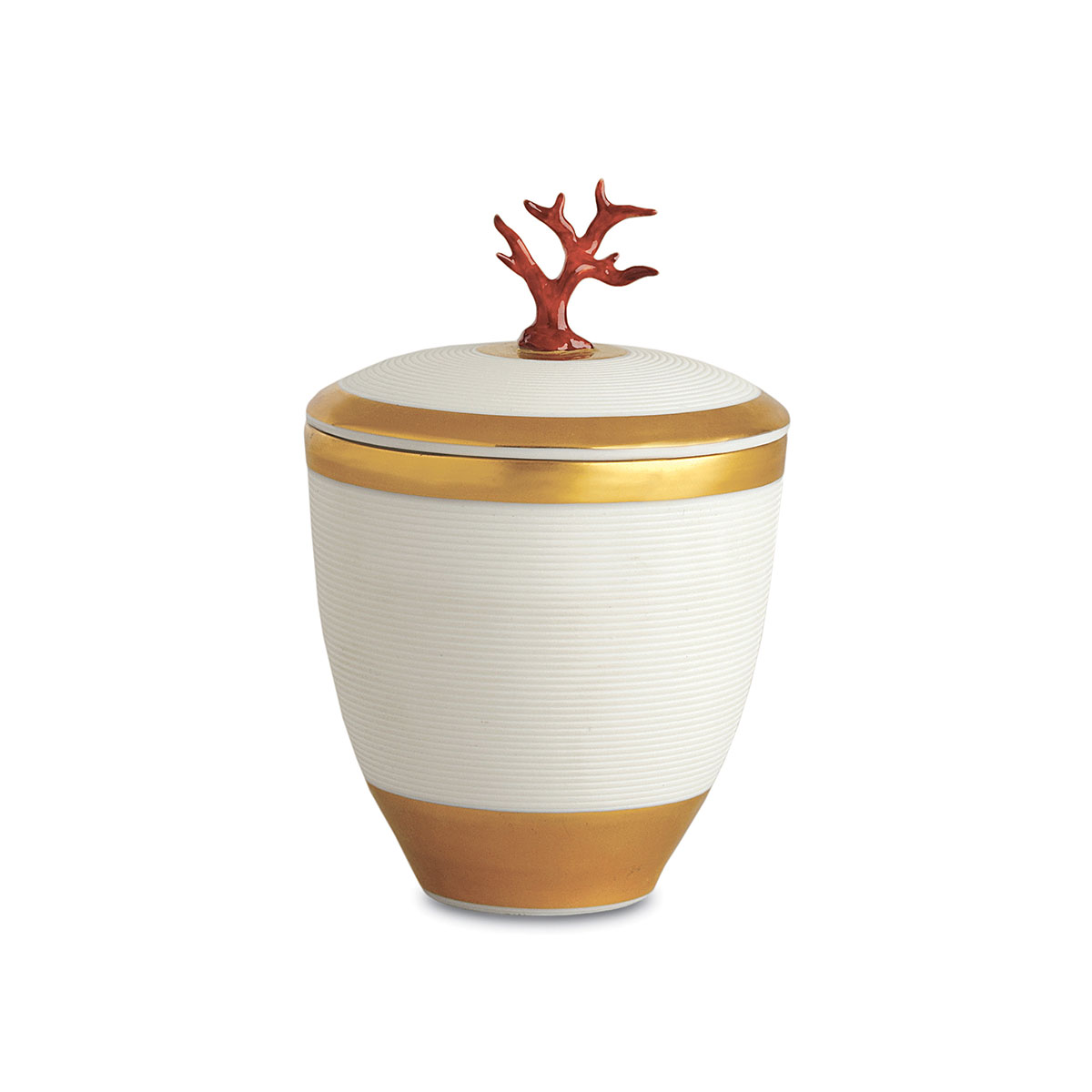 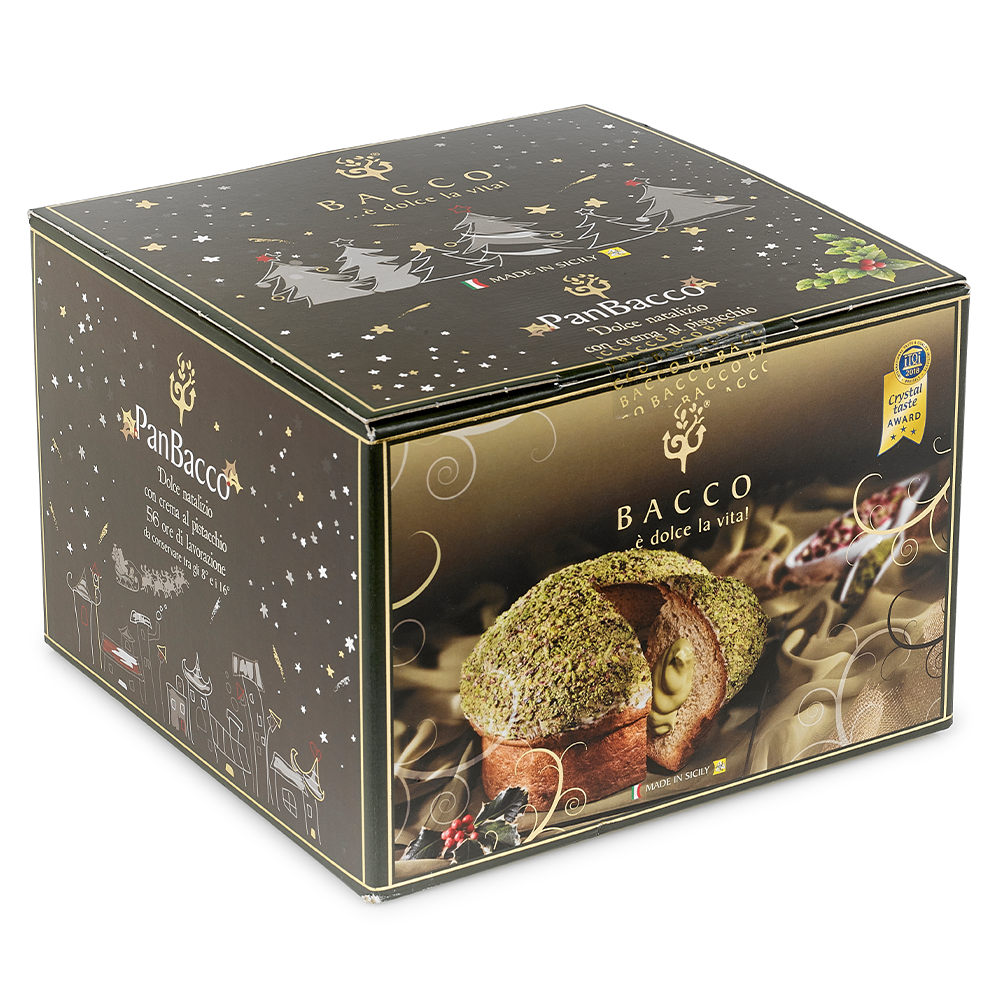 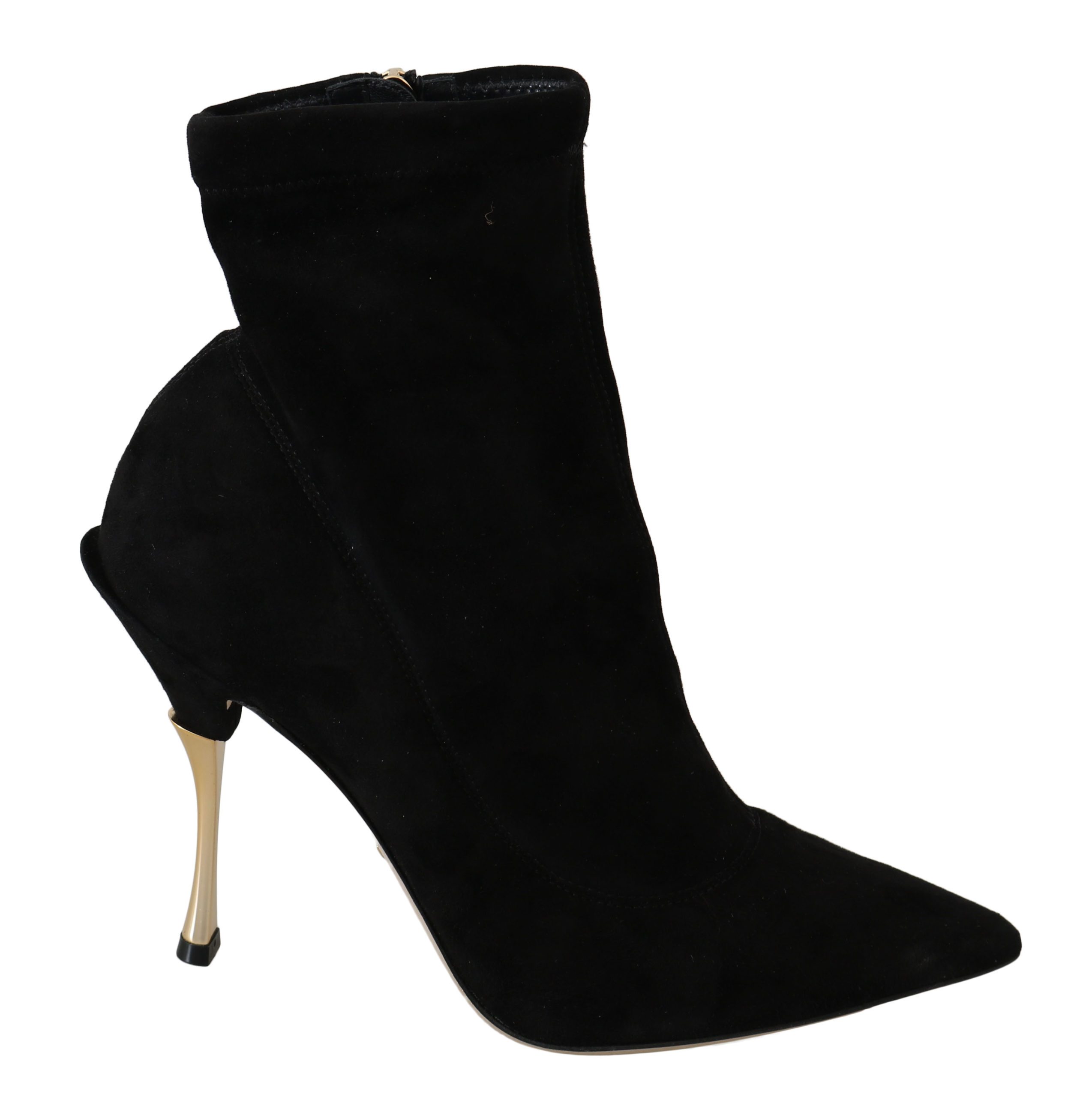 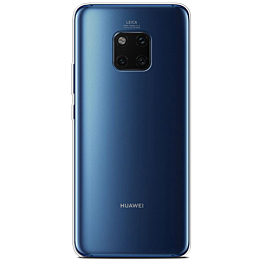