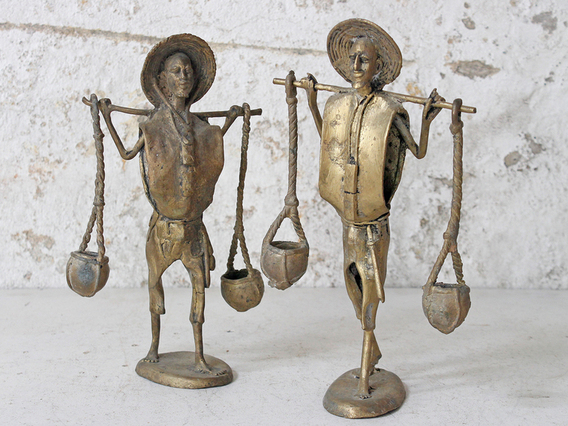 Bronze African Water Carrier Statue - A bronze statue of a West African water carrier.Our classic bronze statues have been cast using traditional methods dating back hundreds of years to the Kingdom of Benin. In Benin, Western Nigeria, artists produced high quality hand made bronze sculptured figures and heads during the 15th century.Few people outside Africa knew about African sculpture until the 1900’s when it became a major influence on Western art. The fine Benin bronzes were among the early African arts to win widespread acclaim in Europe. Each figure has an oxidised finish, give it a 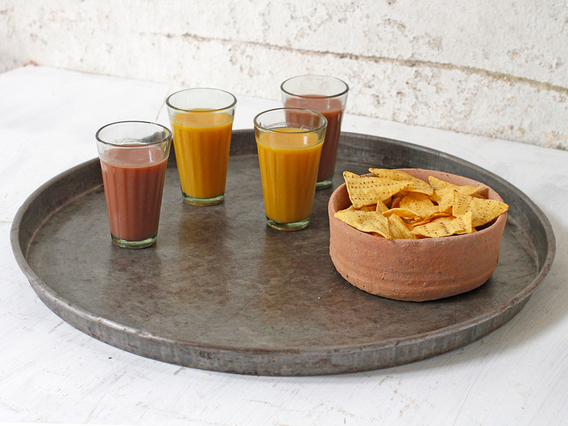 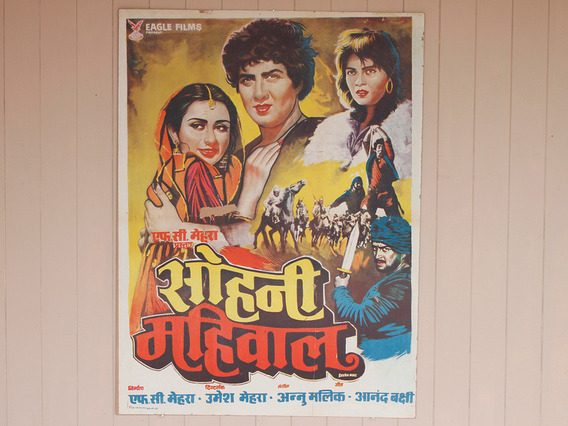 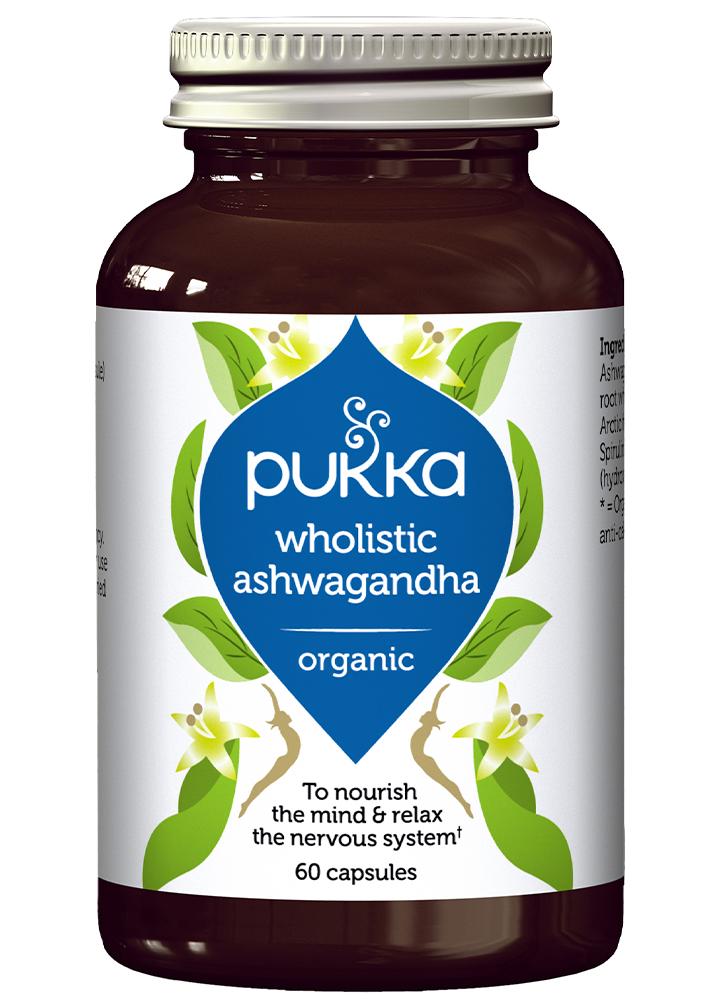 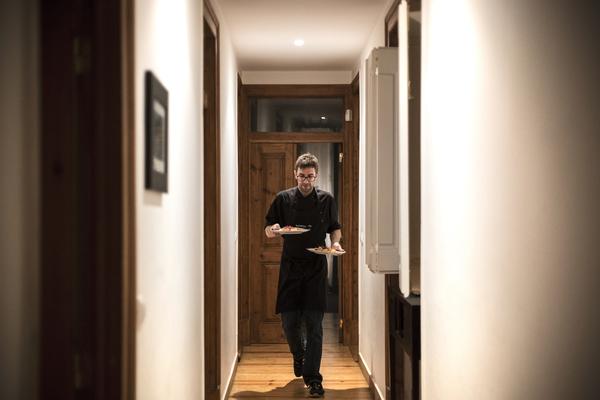 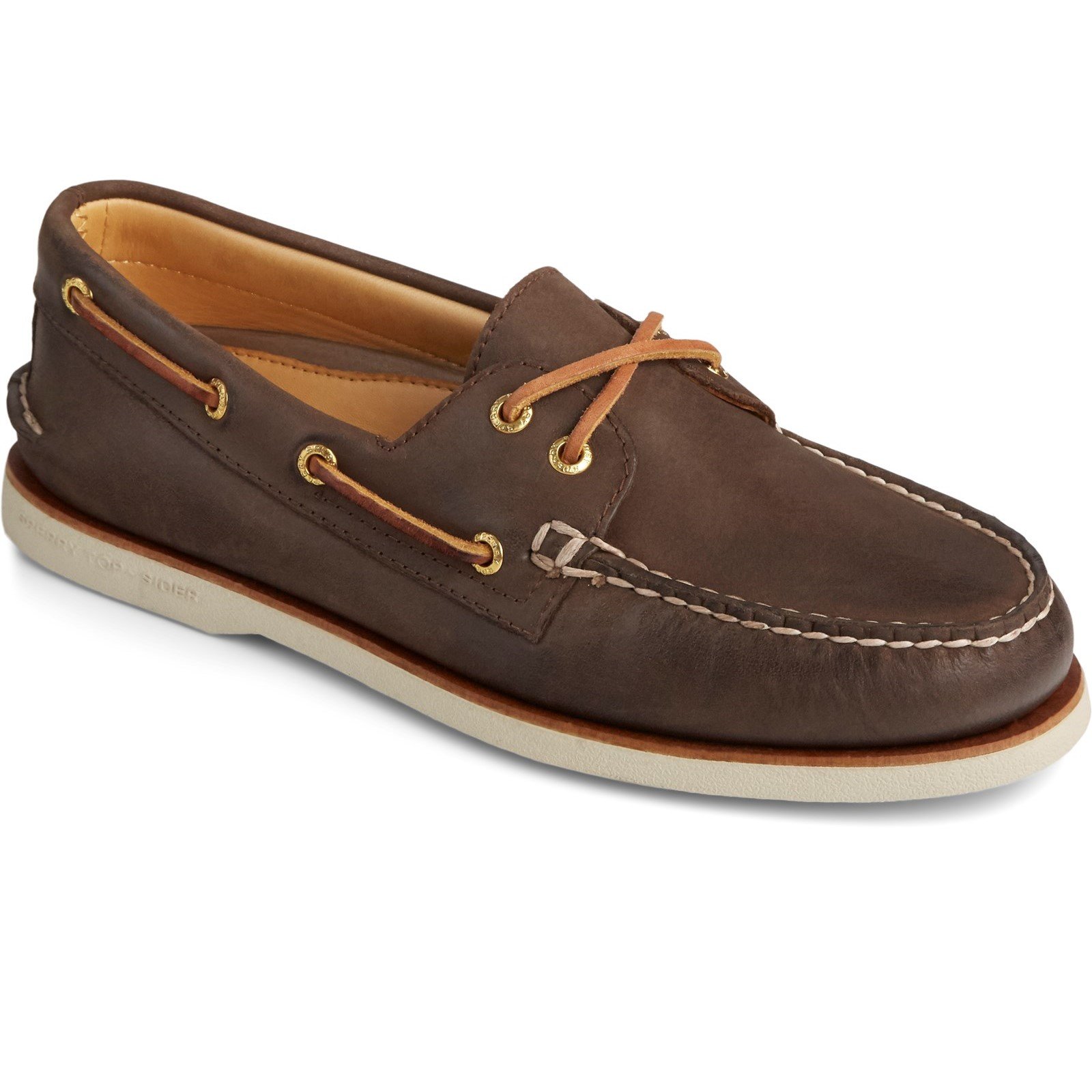