A fabulous new addition to the travel collection from Assouline. Crumbling pastel-coloured facades line its streets, parked vintage cars evoke times past, live music permeates the air. Welcome to Havana, home to an overwhelming energy! Situated along the Straits of Florida, the capital of Cuba has been through several identities: Spanish colonial settlement, mobster rule in the 1930s, glamour of the 1950s, Cuban revolution and, most recently, a cultural renaissance. Havana’s bold, provocative approach to art, cuisine and entertainment—as well as the eclectic blend of African, French, Spanish and North American influences—including its range of architecture styles from the sixteenth century to the modern day, confer this epic city with a legendary status on par with the world’s greatest cities. While some of the buildings are in disrepair, the beauty of the baroque, neoclassical and art deco features triumphs. The iconic Copa Room cabaret that hosted Ginger Rogers and Abbott and Costello still stands. The Gran Teatro de la Habana, built in the early twentieth century, is now home to the Cuban National Ballet. Habana Vieja is undergoing a massive restoration to its former glory. Havana could be seen as a work-in-progress, but it is more a testament to its never-ending determination to improve and progress, which might be the allure that attracts so many visitors. So take a seat at an authentic paladar (family-run restaurant) and enjoy the vibrant evolution of Havana. 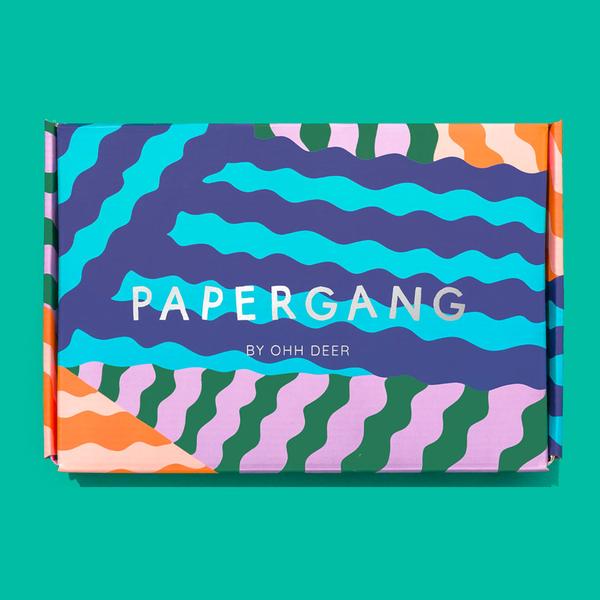 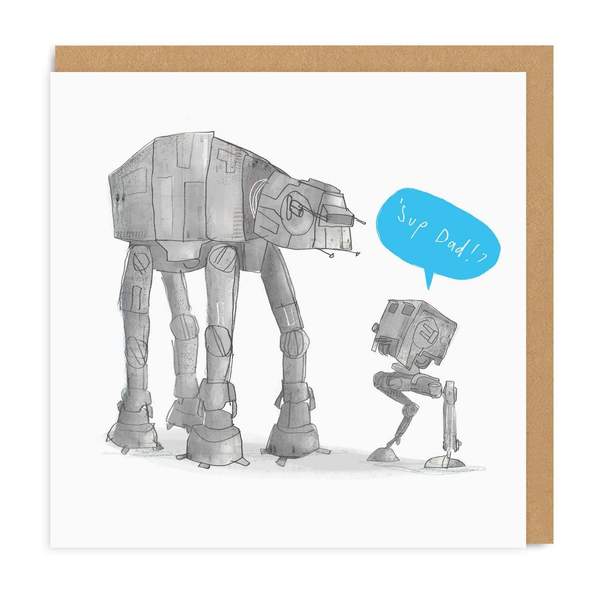 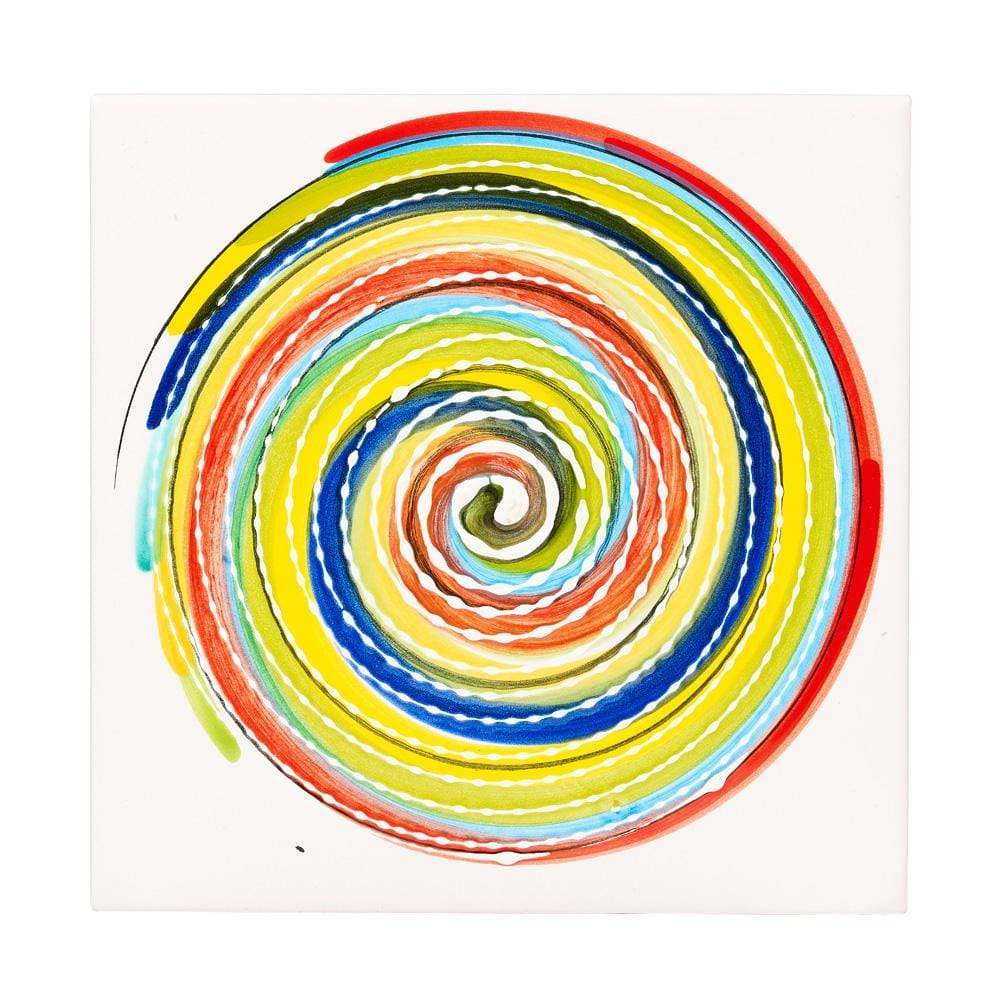 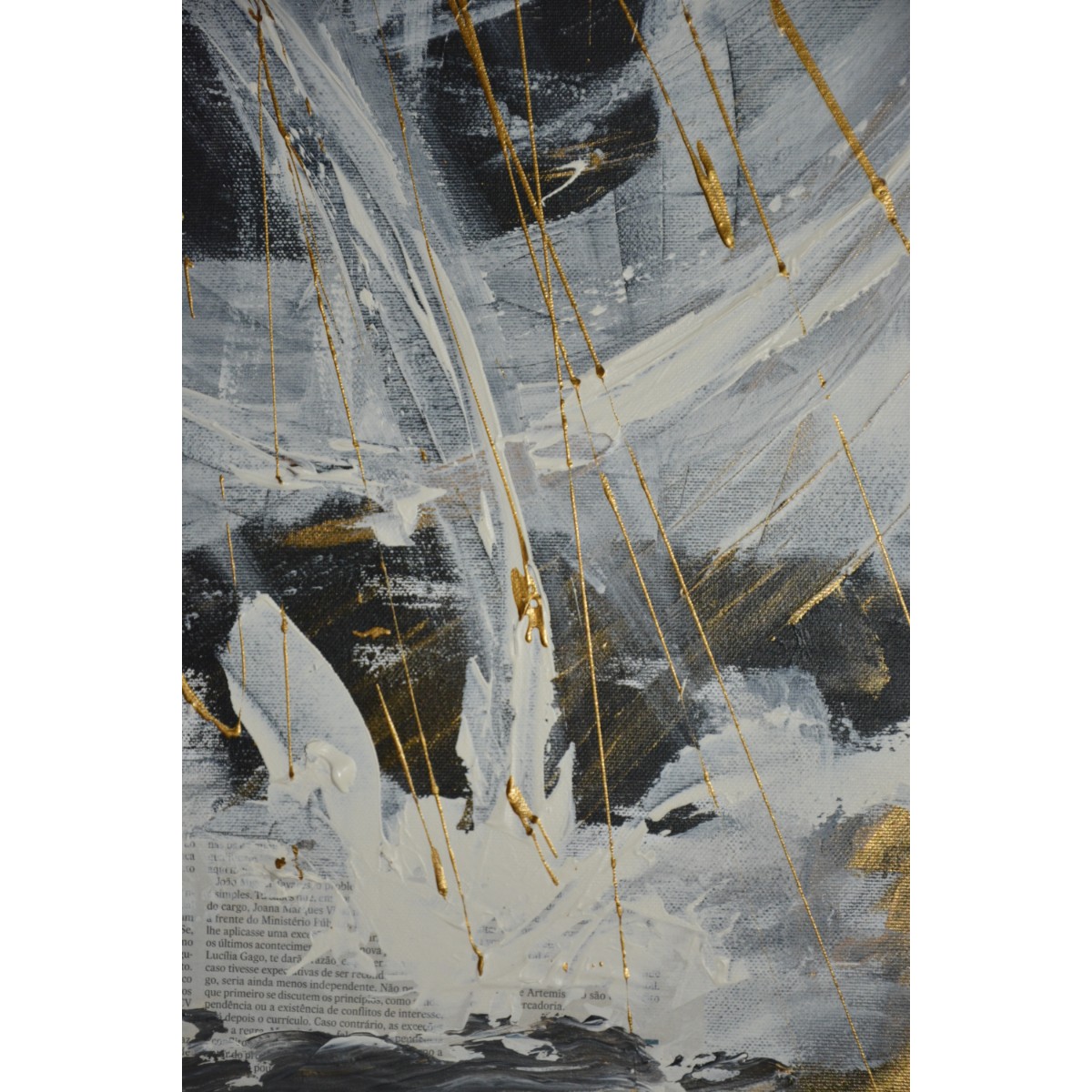 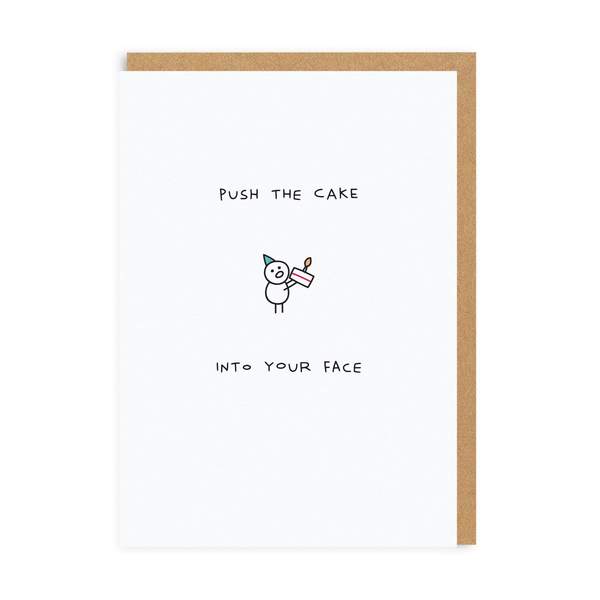 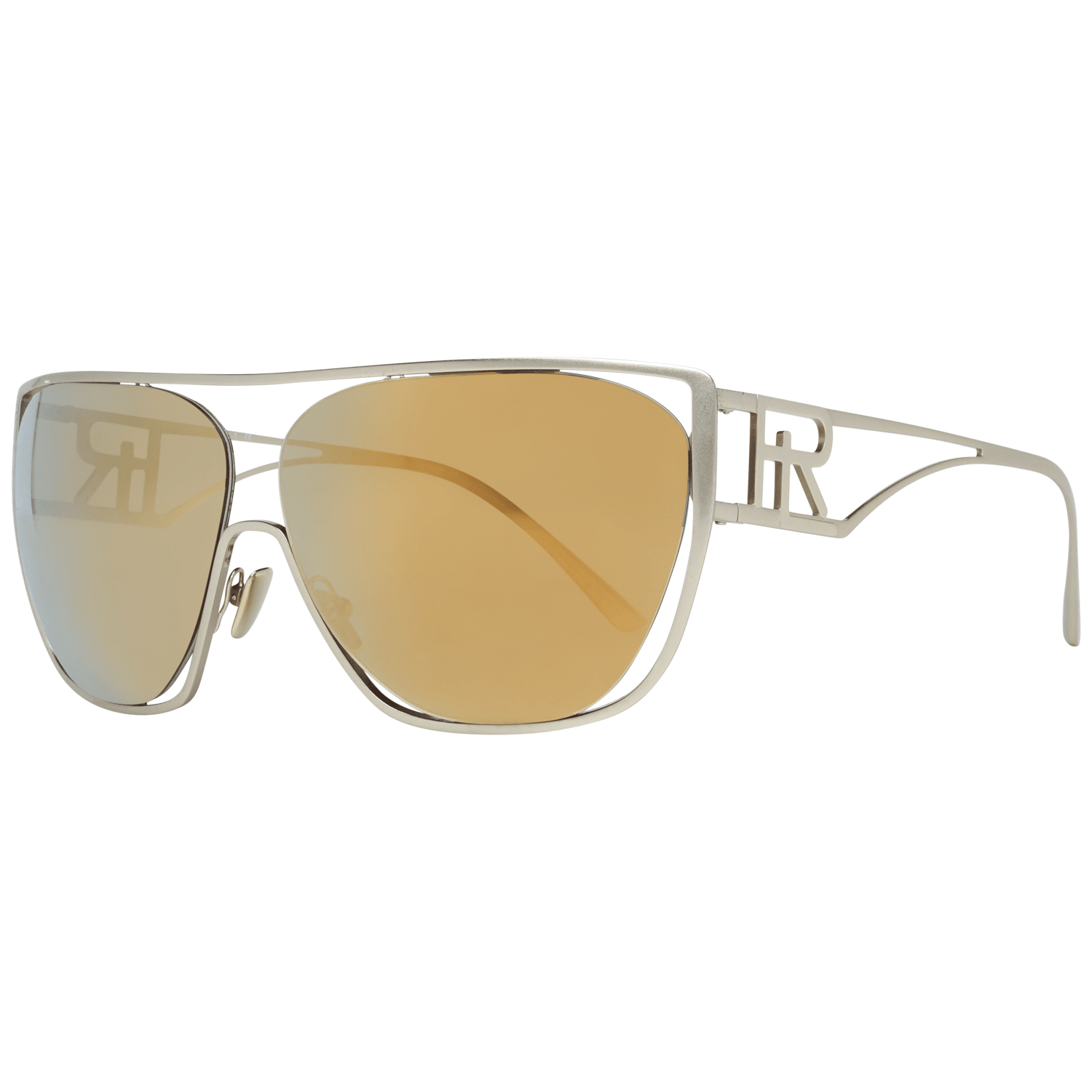