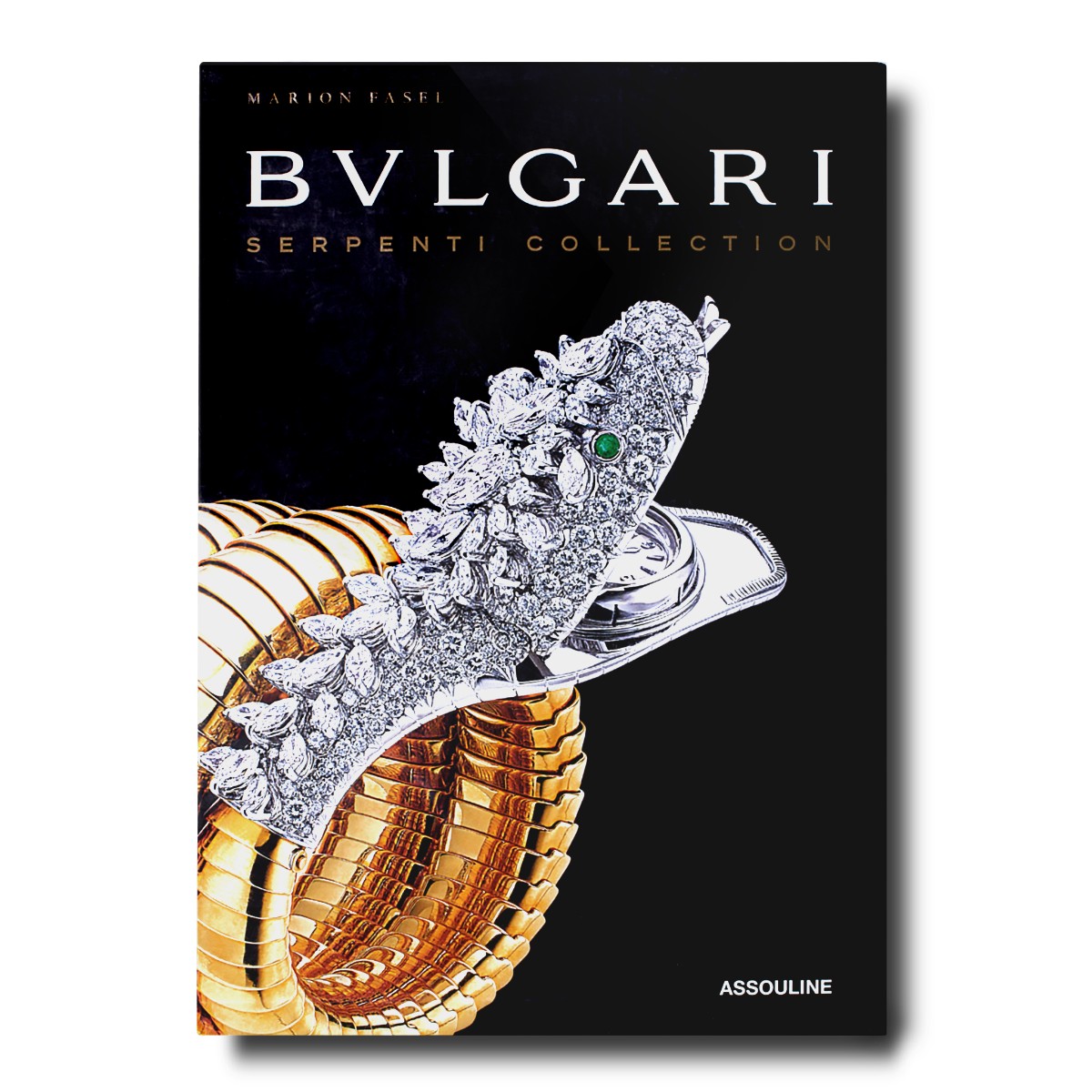 Since the 1940s, with the creation of bracelet-watches in the form of a snake, the serpent has been one of Bulgari’s most emblematic and eternal symbols. Representing everything from birth, rebirth, beauty, sex appeal, and wisdom in Greek mythology and Roman civilisation, the snake motif also alludes to founder Sotirio Bulgari’s Greek heritage and adopted home of Rome. This new addition to Assouline’s bestselling Mémoire series explores the Serpenti collection’s rich heritage, distinguished elegance, and status as one of the Roman jewellery house’s contemporary icons. Featuring imagery of Elizabeth Taylor, who famously sported a serpent-shaped watch while filming Cleopatra in 1962; Marisa Berenson; and Diana Vreeland, who, in one of her legendary Vogue memos, declared her fascination for the snake motif, this book speaks to the timelessness, sensuality, and beauty of Bulgari’s Serpenti collection. 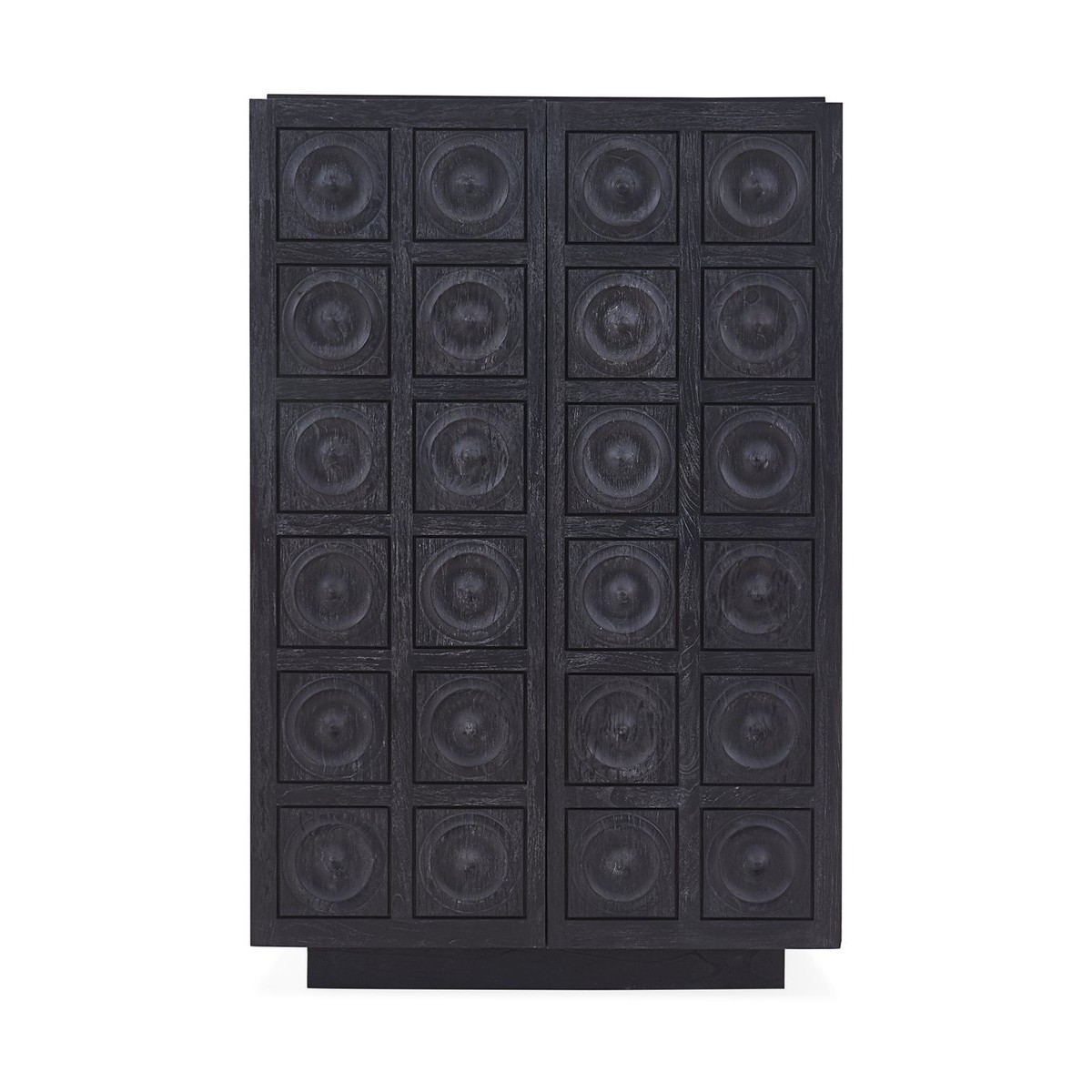 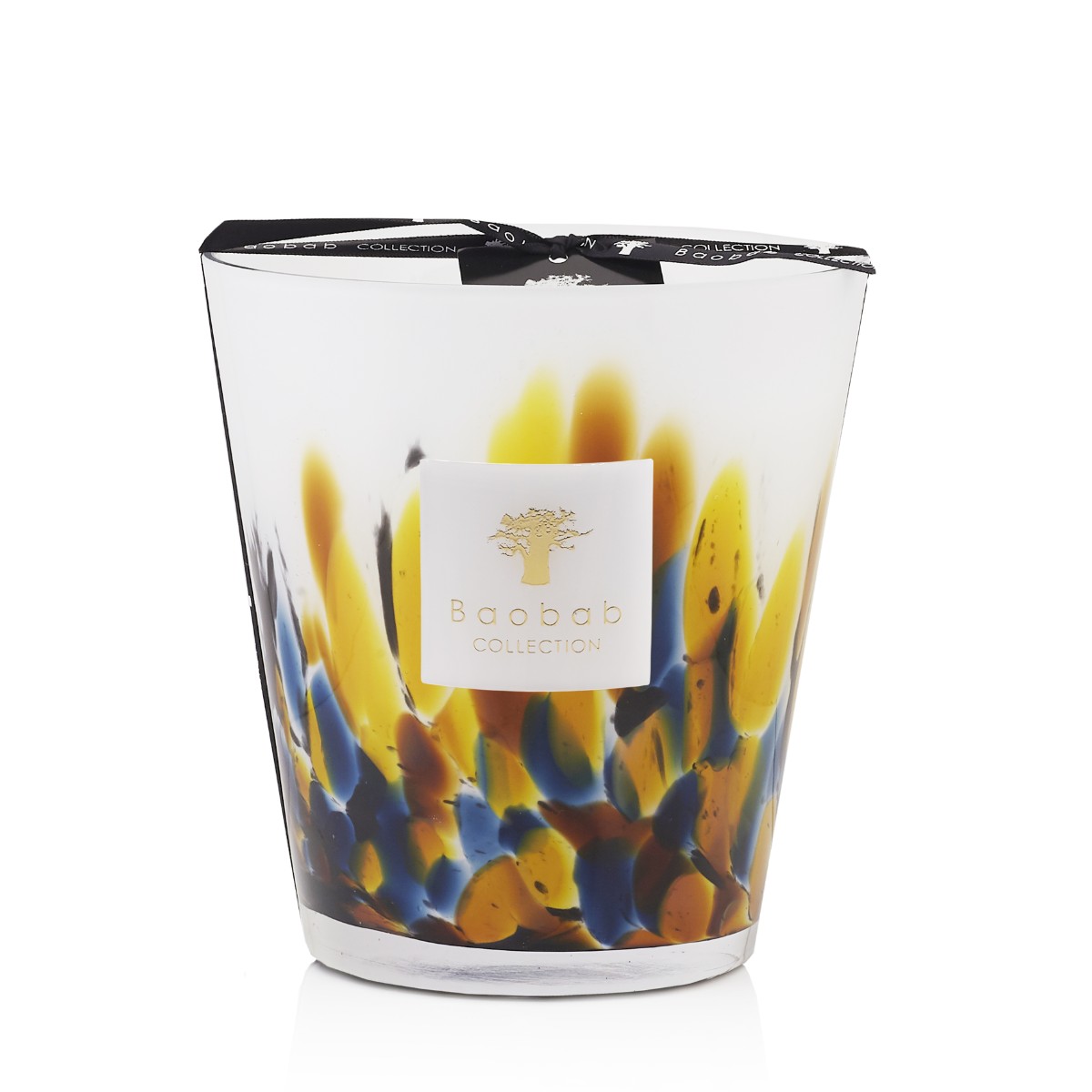 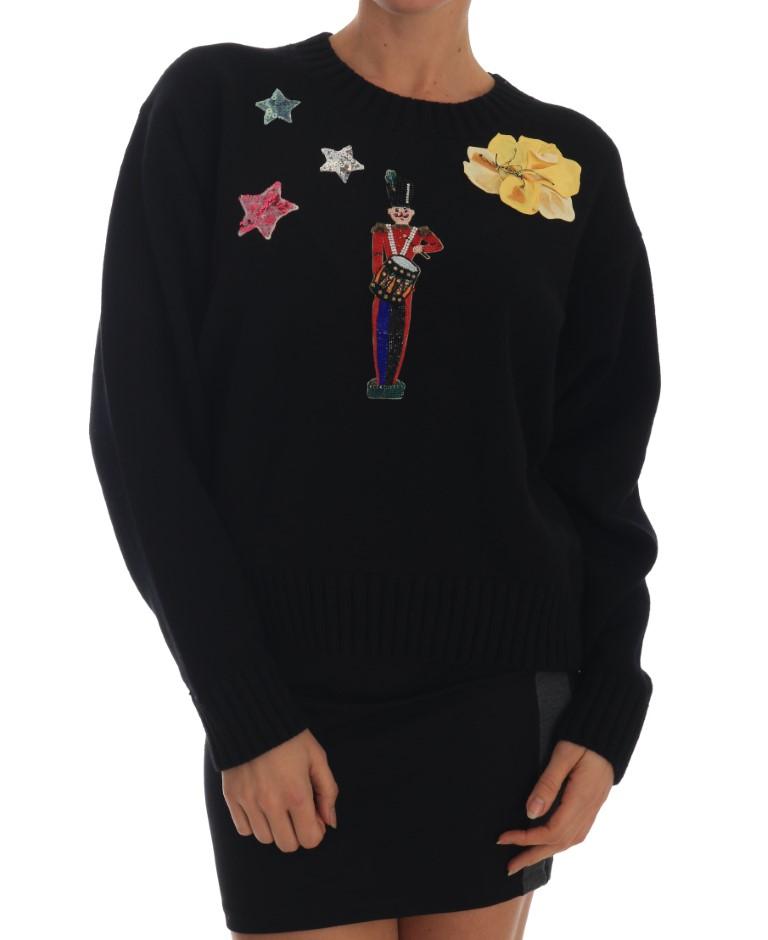 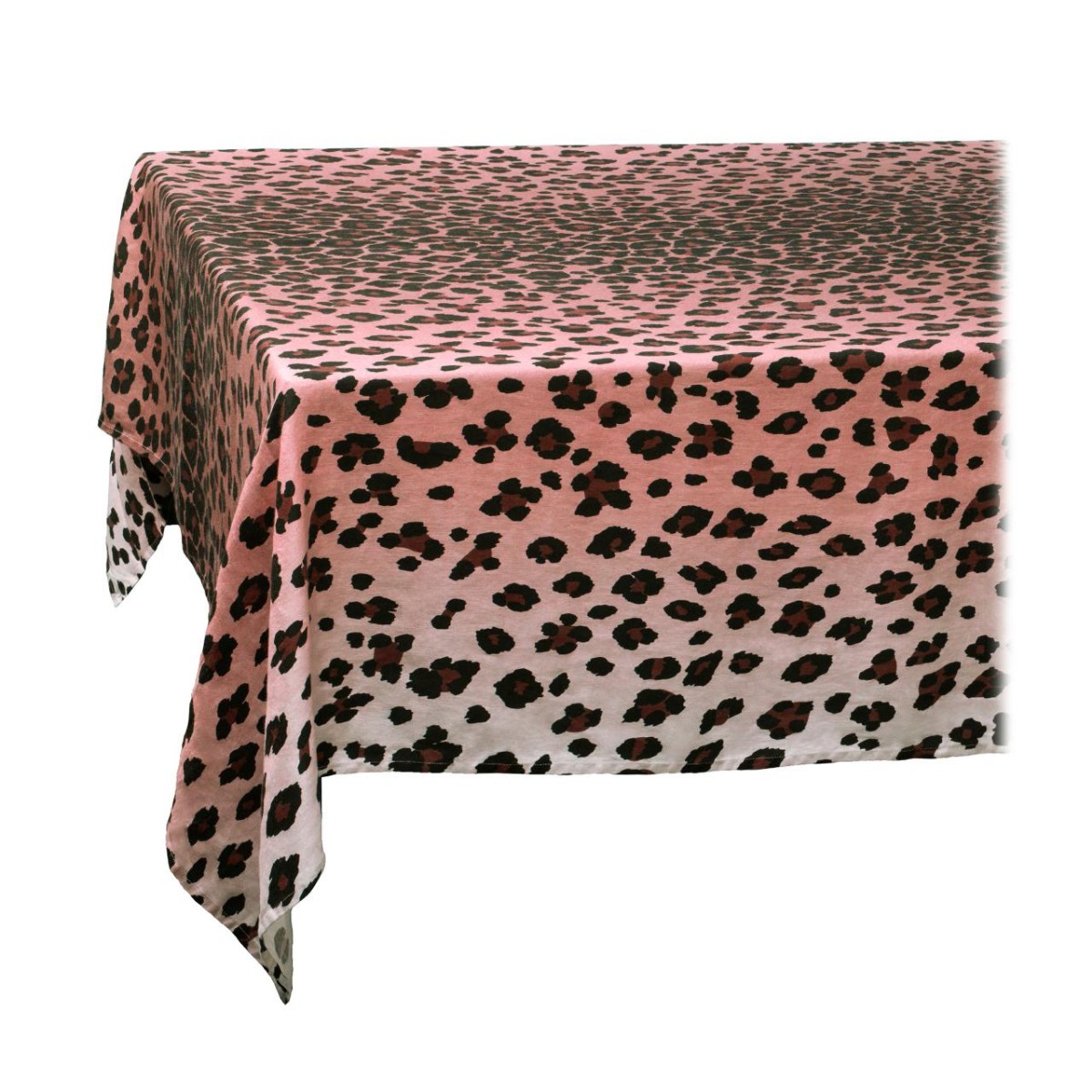