The darkest chapter of the Assassin’s Creed® franchise, Assassin’s Creed Rogue has been remastered for the Xbox One and PlayStation®4 systems. Now featuring 4k on PS4 Pro and Xbox One X, 1080p on PS4 and Xbox One, higher resolution textures, improved shadows and lighting, in addition to several other graphical enhancements.18th century, North America. Amidst the chaos and violence of the French and Indian War, Shay Patrick Cormac, a fearless young member of the Brotherhood of Assassin’s, undergoes a dark transformation that will forever shape the future of the American colonies. After a dangerous mission gone tragically wrong, Shay turns his back on the Assassins who, in response, attempt to end his life. Cast aside by those he once called brothers, Shay sets out on a mission to wipe out all who turned against him and to ultimately become the most feared Assassin hunter in history. In Assassin’s Creed® Rogue Remastered you will experience the slow transformation from Assassin to Assassin Hunter. Follow your own creed and set off on an extraordinary journey through New York City, the wild river valley, and far away to the icy cold waters of the North Atlantic in pursuit of your ultimate goal - bring down the Assassins for good.Assassin’s Creed® Rogue Remastered includes two bonus missions from the original game “The Armor of Sir Gunn Quest” & “The Siege of Fort de Sable,” the “Master Templar” & “Explorer” packs including special outfits, weapons and customization items. Key Features • The most beautiful version of the game Play Assassin’s Creed Rogue with remastered visual improvements on new-gen platforms: o Resolution upscale allowing you to play in 4K on PS4 Pro and Xbox One X and 1080p on PS4 and Xbox One. o Enhanced graphics with denser crowds, improved environment rendering, shadow resolution upscale, and much more! • Become the most feared Assassin Hunter in history Experience the Assassin’s Creed universe from the perspective of a Templar. Play as Shay, who, in addition to the deadly skills of a Master Assassin, also possesses never before seen skills and weapons: o Equip Shay’s deadly air rifle for both short and long range combat. Distract, eliminate, or confuse your enemies by using a variety of ammunition, including specialized bullets and grenades o Protect yourself from hidden Assassins with your enhanced eagle vision. Constantly assess your surroundings and detect Assassins hiding in the shadows, on rooftops, and in the crowds • Slowly Descend into Darkness Witness Shay’s transformation from an adventurous Assassin to a grim and committed Templar willing to hunt down his former brothers. Experience first-hand the events that will lead Shay down a dark path and set him on a course that will forever change the fate of the Assassin Brotherhood. • Improved Naval Gameplay Assassin’s Creed® Rogue builds on the award winning naval experience from Assassin’s Creed® IV Black Flag™. Cast off in your ship, The Morrigan, and fight your way through the icy seas of the North Atlantic and the narrow waters of America’s river valleys. o Unpredictable enemy tactics: Defend yourself from Assassins as they attempt to board your ship and overthrow your crew. Fight them off quickly to avoid losing too many crew members. o A variety of weapons: Including burning oil, which leaves a trail of fire behind to burn enemy ships, and the puckle gun, capable of delivering continuous machine-gun-like fire. o An arctic world full of possibilities: Ram through ice sheets to discover hidden locations and use icebergs as cover during naval battles. • Vast Diverse Open World to Explore Shay’s story will allow you to explore three unique environments: o The North Atlantic Ocean Experience the cold winds and towering icebergs of the arctic in this expansive naval playground o The River Valley A large hybrid setting of the American Frontier mixing seamless river navigation and ground exploration o New York City One of the most well-known cities in the world, fully recreated as it existed in the 18th century. • Assassin’s Creed Rogue Remastered includes: 2 bonus missions from the original deluxe edition: o The Armor of Sir Gunn Quest: Explore North America to find the remains of Sir Gunn and solve his great mystery. o The Siege of Fort de Sable: A bonus fort-raiding mission at sea, in the North Atlantic territory of the New World. Customization & items packs allowing you to personalize your character: o The Master Templar Pack: includes 3 outfits, weapons and items to customize your ship o The Explorer Pack: includes weapons and items to customize your ship o Bayek’s legacy outfit Additional bonus content available via Ubisoft Club Rewards Program: o Legacy Assassin’s Outfits: Altaïr, Ezio, Connor, Edward, Arno, Jacob, and Aguilar o The Jackdaw Pack: includes items to customize your ship 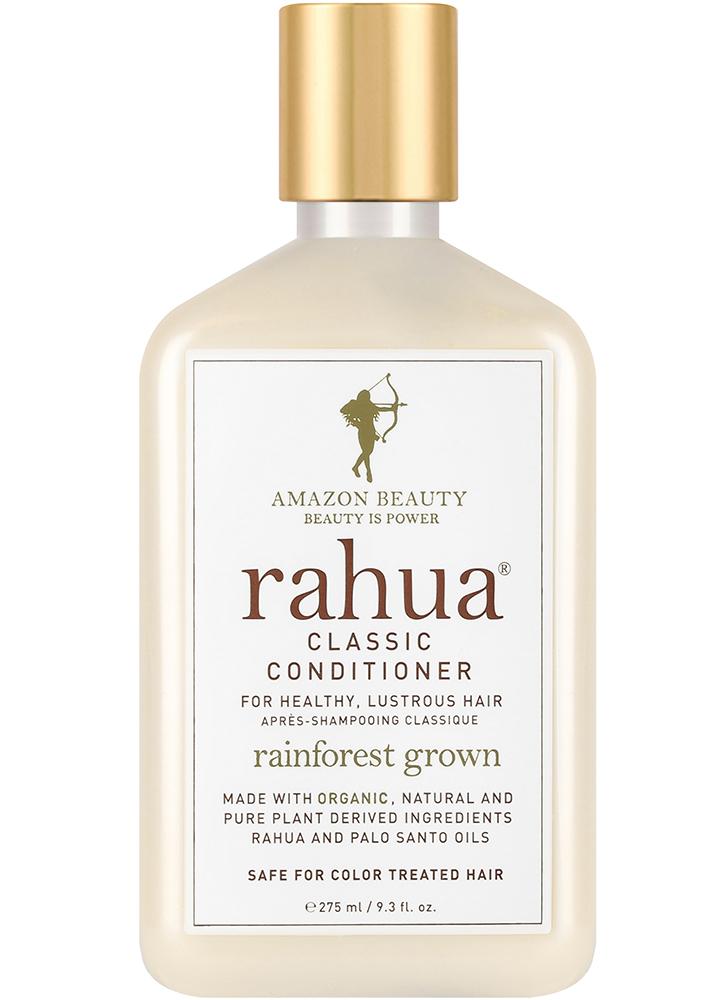 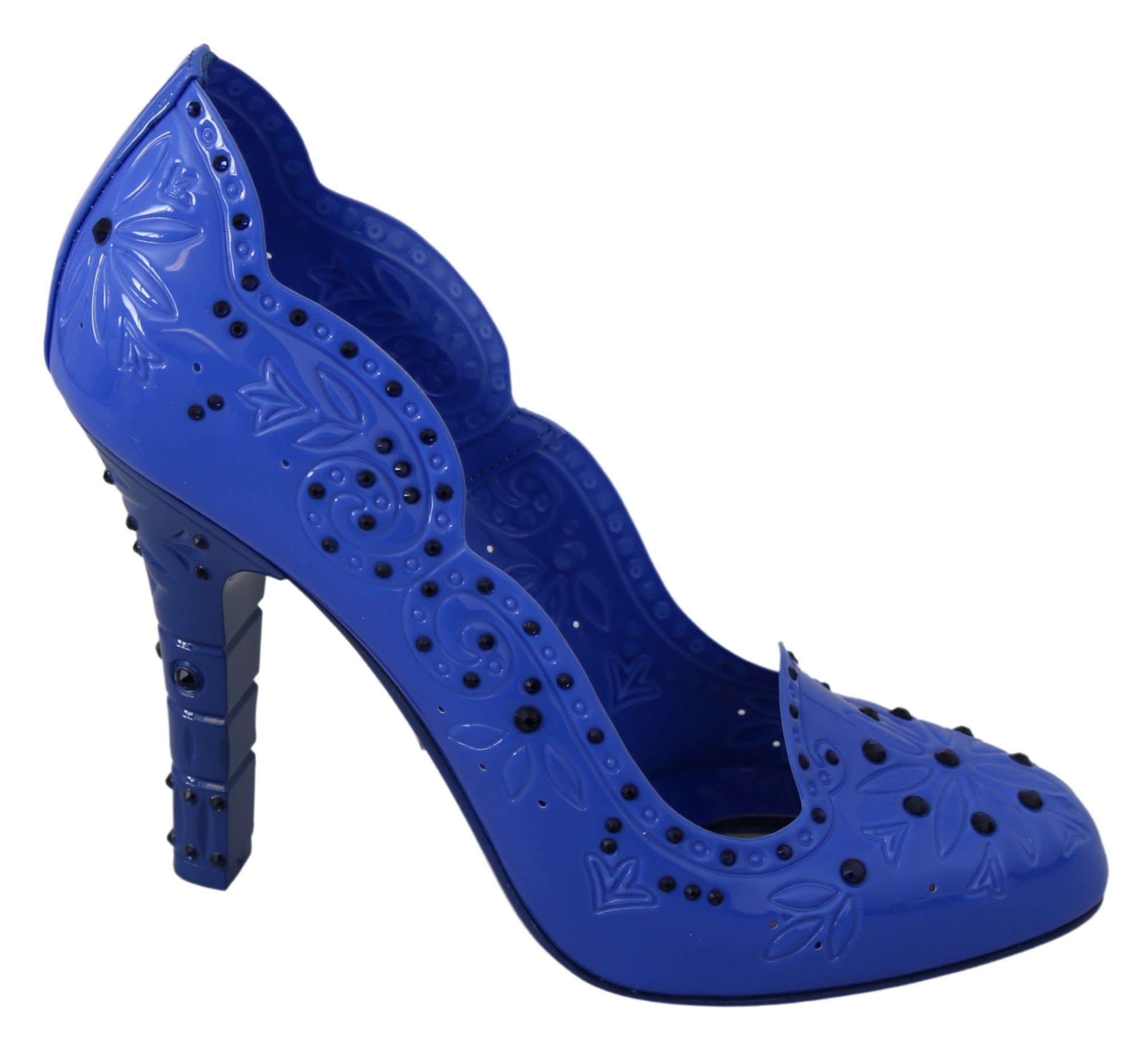 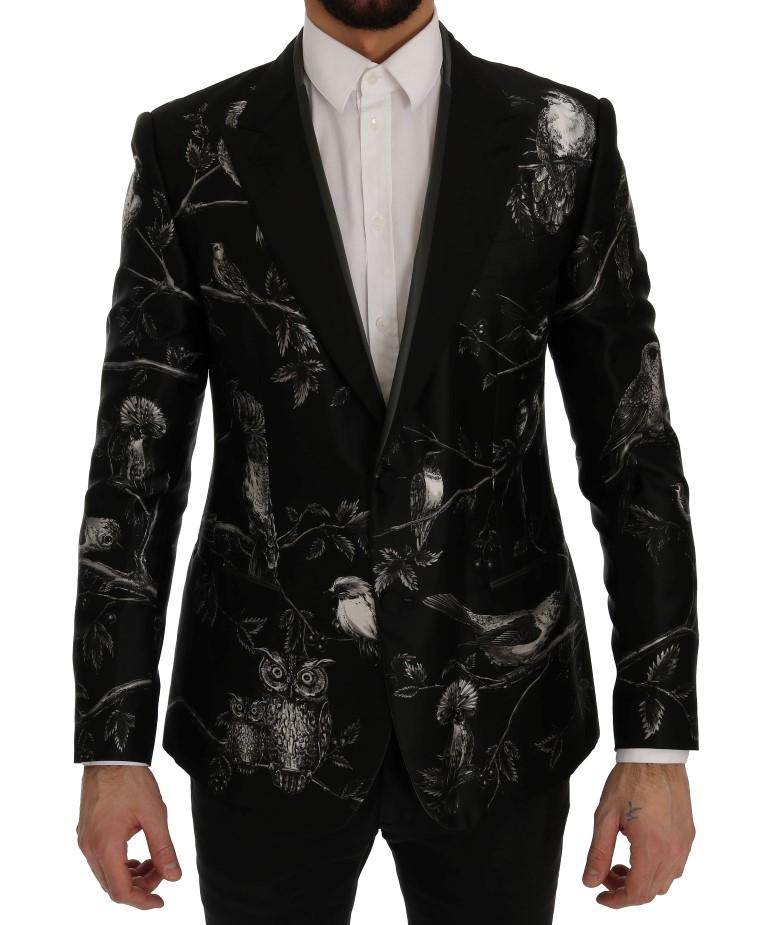 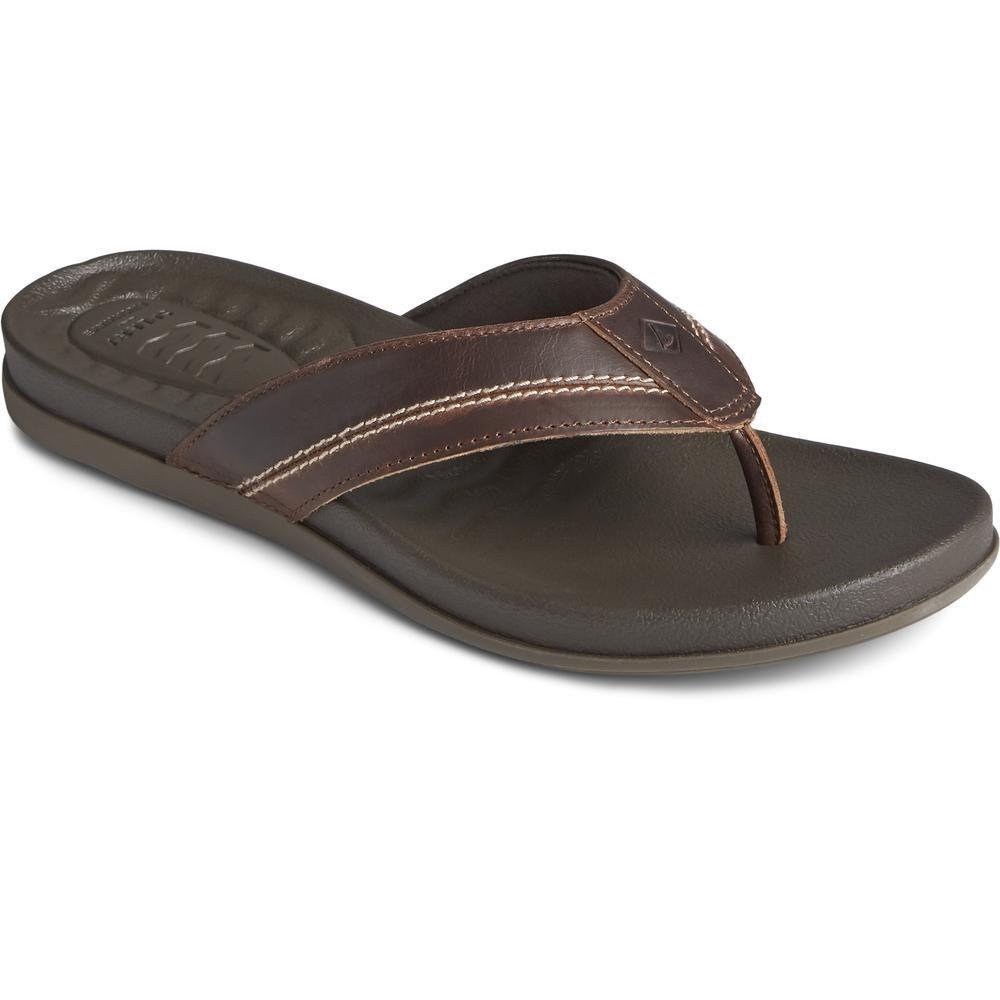