The Hordes are Coming!From the team that brought you 8-Bit Armies comes a new fantasy RTS as fast-paced and friendly as the original! 8-BIT HORDES is a colorful strategy-arcade game that is easy to learn for players of all skill levels. Collect resources, build up and defend your base, amass your army of orcs or humans and ultimately crush your opponents! 8-Bit Hordes features offline single-player missions, two-player cooperative missions, AI skirmish mode, and Player-vs-Player Multiplayer modes running on dedicated game servers.8-Bit Hordes includes all the following:2 Factions - The Dark Orcs and their Undead allies versus those annoyingly cheery Humans, Dwarves and Elves of the Lightbringers. 24 offline campaign missions 12 co-op missions to play with your friendly fiends 10 multiplayer/skirmish maps that support up to 8 trolls online Devious AI opponents with multiple difficulty options to play with cooperatively or destroy Classic Base-Building mechanics let you construct the ultimate lair from which to launch attacks against your foes Destructible environments on maps ranging from the underworld to cemeteries and haunted forests A fun and friendly art style even the forever cursed would enjoyFull interoperability with 8-Bit Armies' factions and maps providing endless crossover combat opportunitiesAn awesome new soundtrack by Frank Klepacki From the same team that brought you RTS classics such as Star Wars: Empire at War, Universe at War, and Grey Goo8-Bit Hordes is for anyone that enjoys RTS games but felt overwhelmed by complicated game mechanics and mysterious unit controls. With hours of solo and co-op gameplay included, there’s something here for everyone! 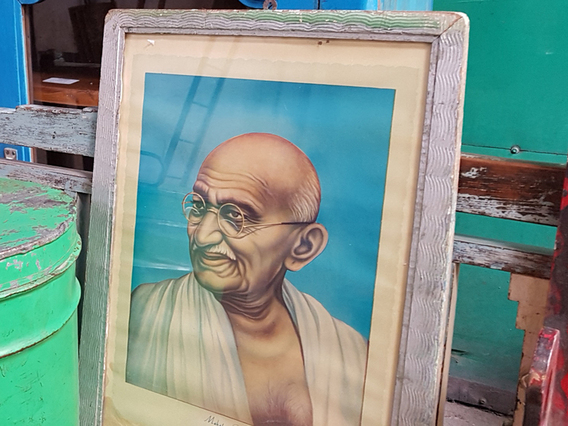 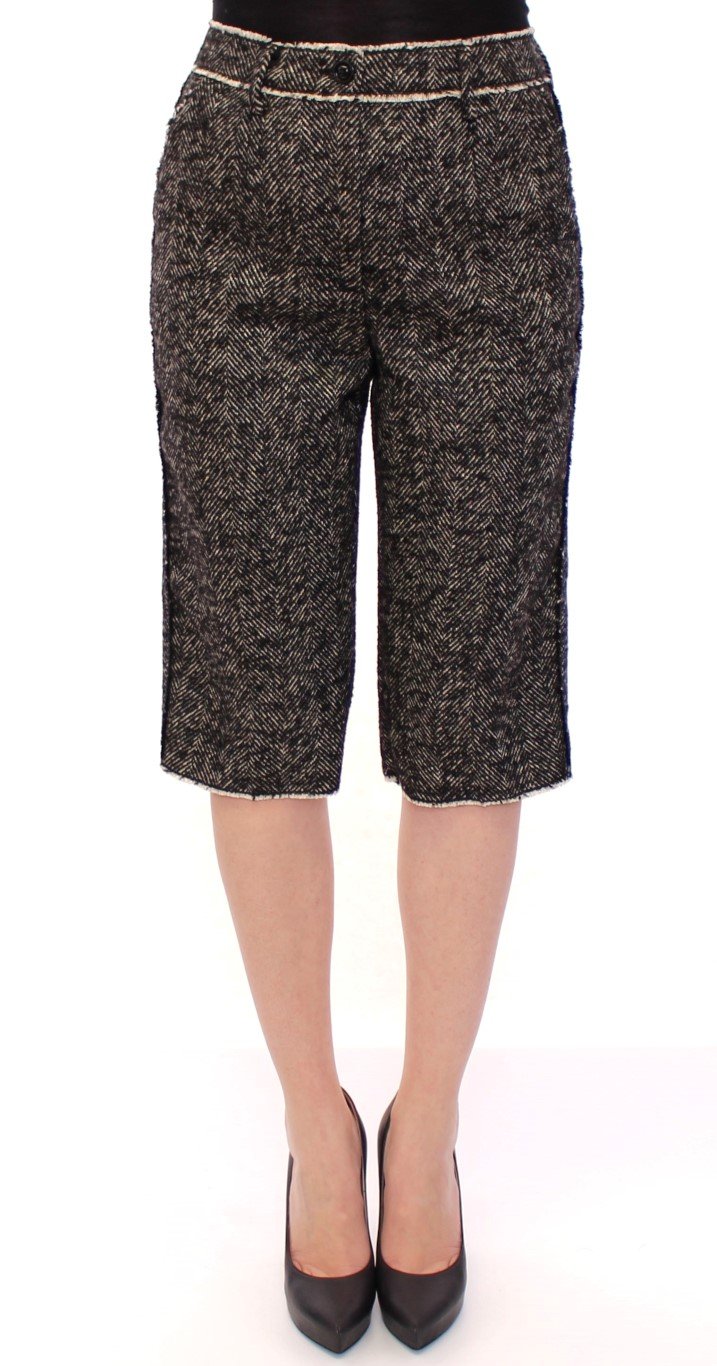 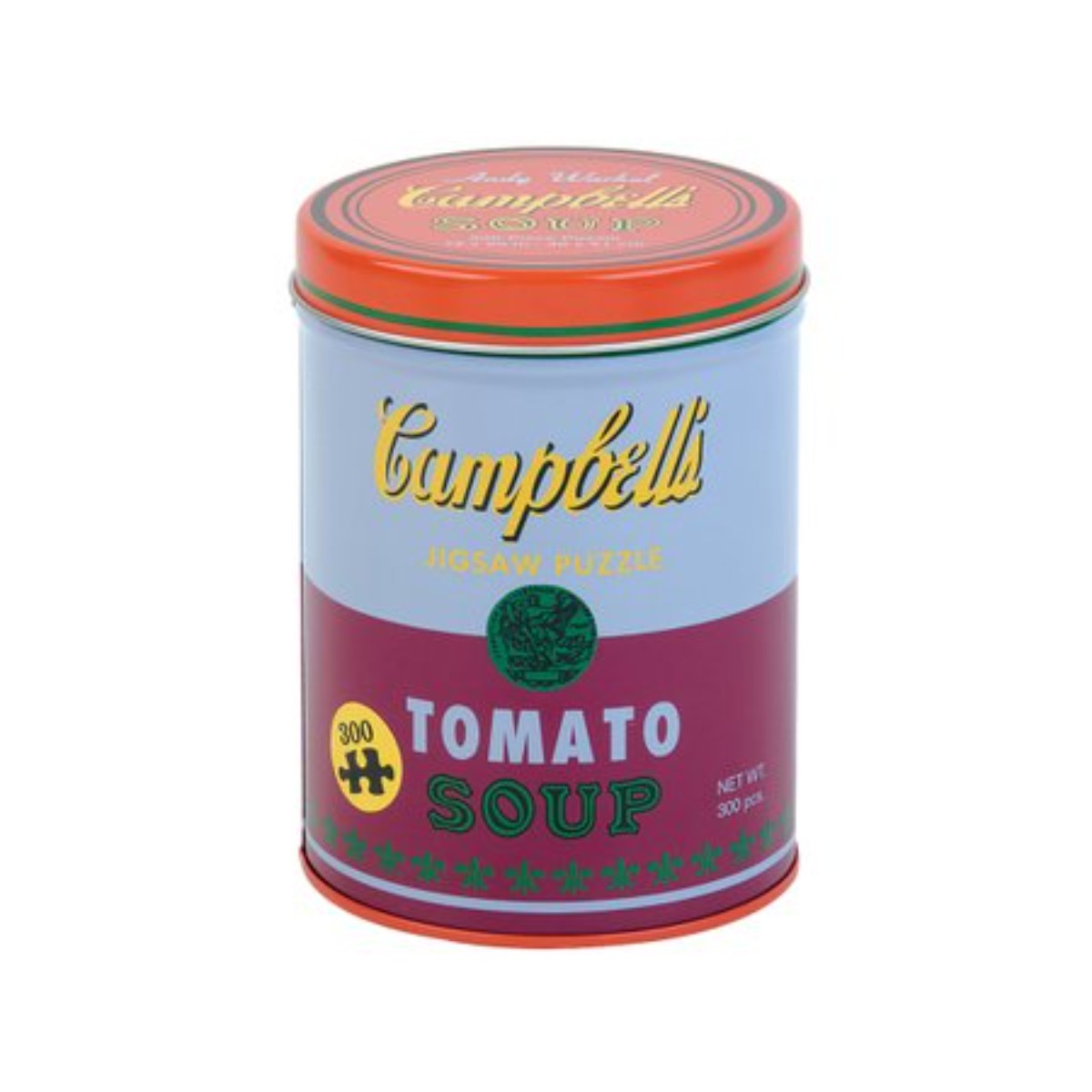 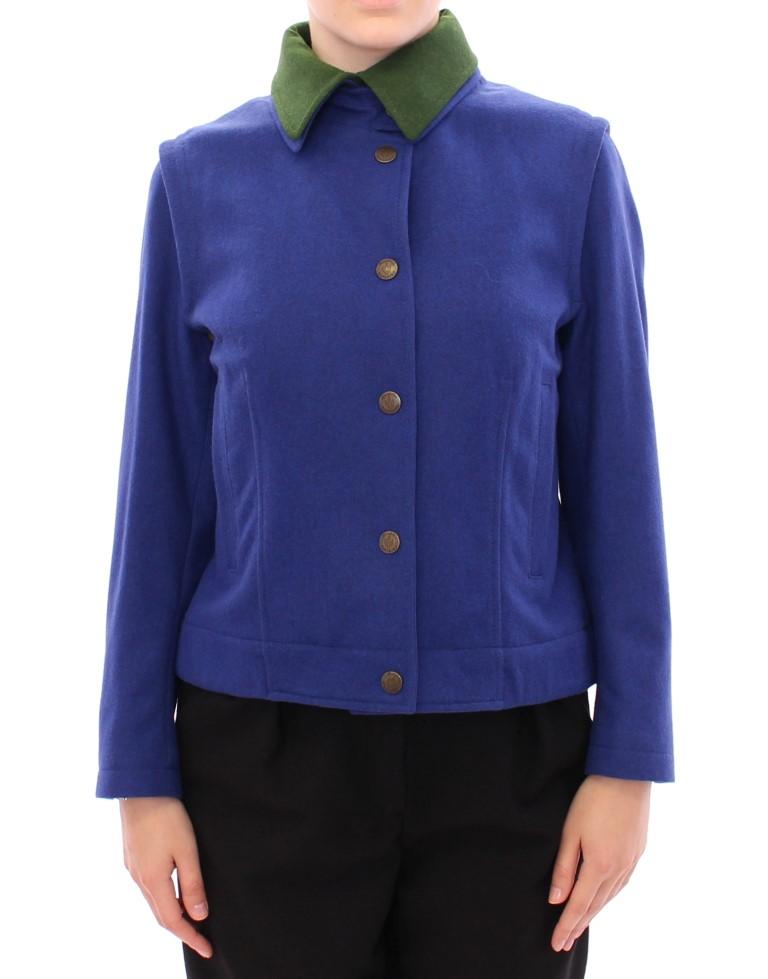 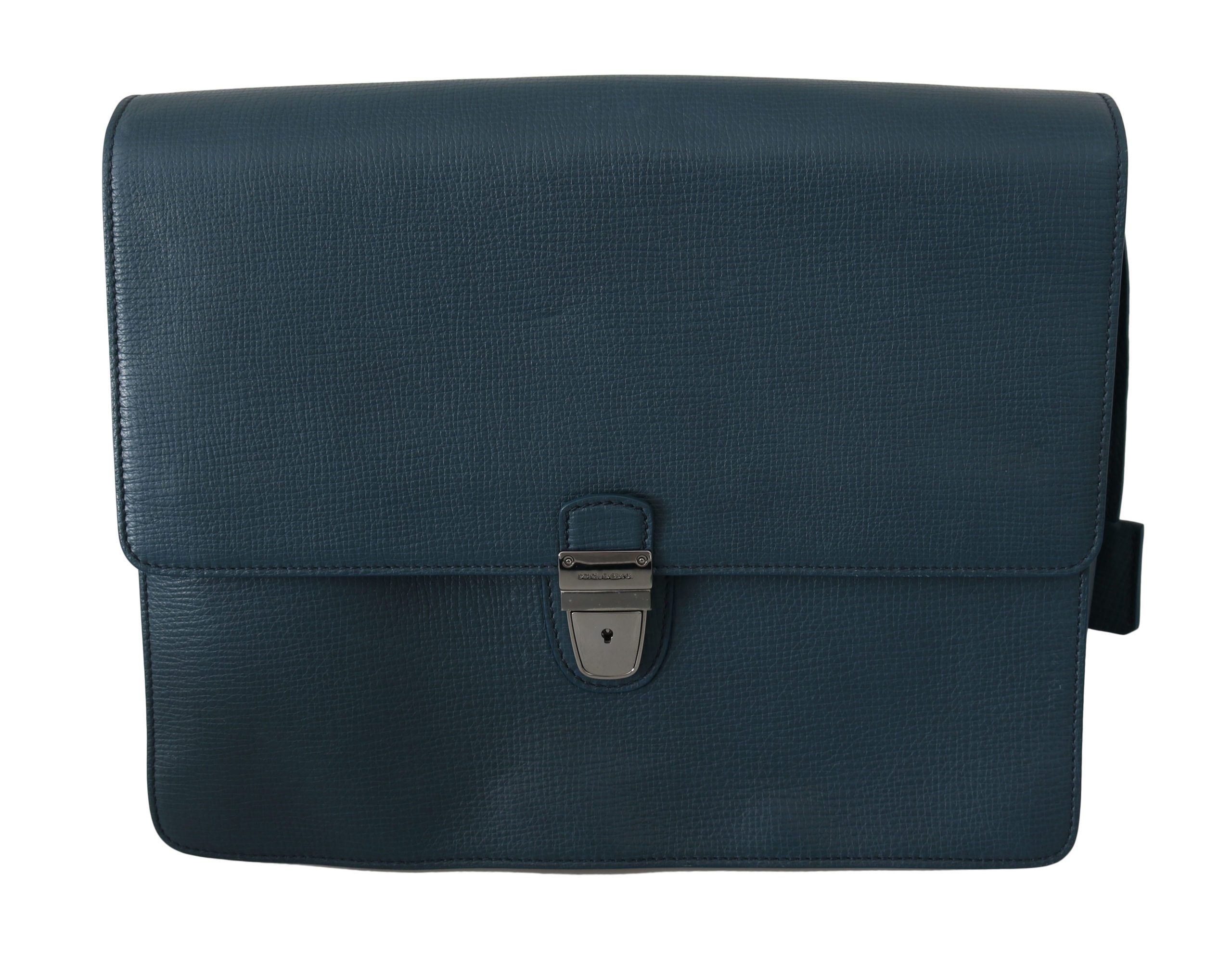